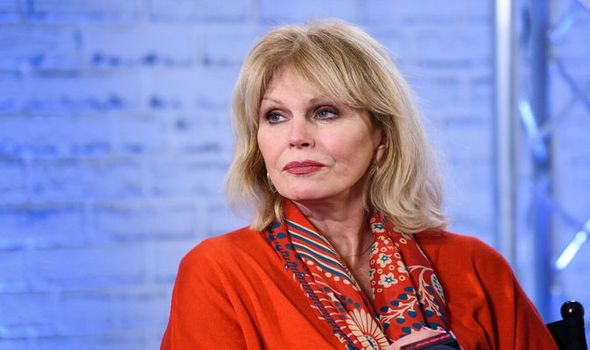 The ITV soap starts its 60-day countdown to mark its 60th anniversary, with each day revealing a special message from famous fans, charities, cast members and viewers via the show’s official social media channels. Absolutely Fabulous star Joanna, 74, will be the first to have her congratulatory message played out. 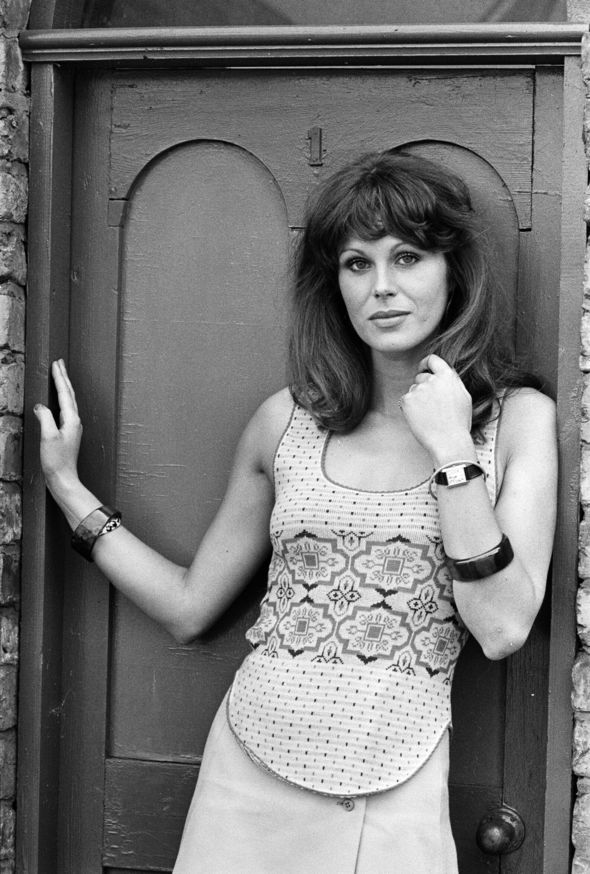 The former Bond Girl appeared briefly on the Street as Elaine Perkins, the love interest of Ken Barlow (William Roache), in 1973.

She was around for eight episodes but would have loved a longer stint.

ITV will screen special shows, publish a 60th anniversary book – and three storylines are set to reach dramatic conclusions in the week running up to December 9.

Average viewing figures in the UK currently top seven million per episode and it enjoys an international audience in 135 countries.