CORONATION Street has hired a top barrister to work on the show after making a blunder during the Bethany Platt sex abuse case.

The soap has drafted in Craig Weston, a senior associate barrister in Irwin Mitchell’s Criminal and Regulatory Investigations Group in London, to advise them on a court case involving David Platt and Nick Tisley. 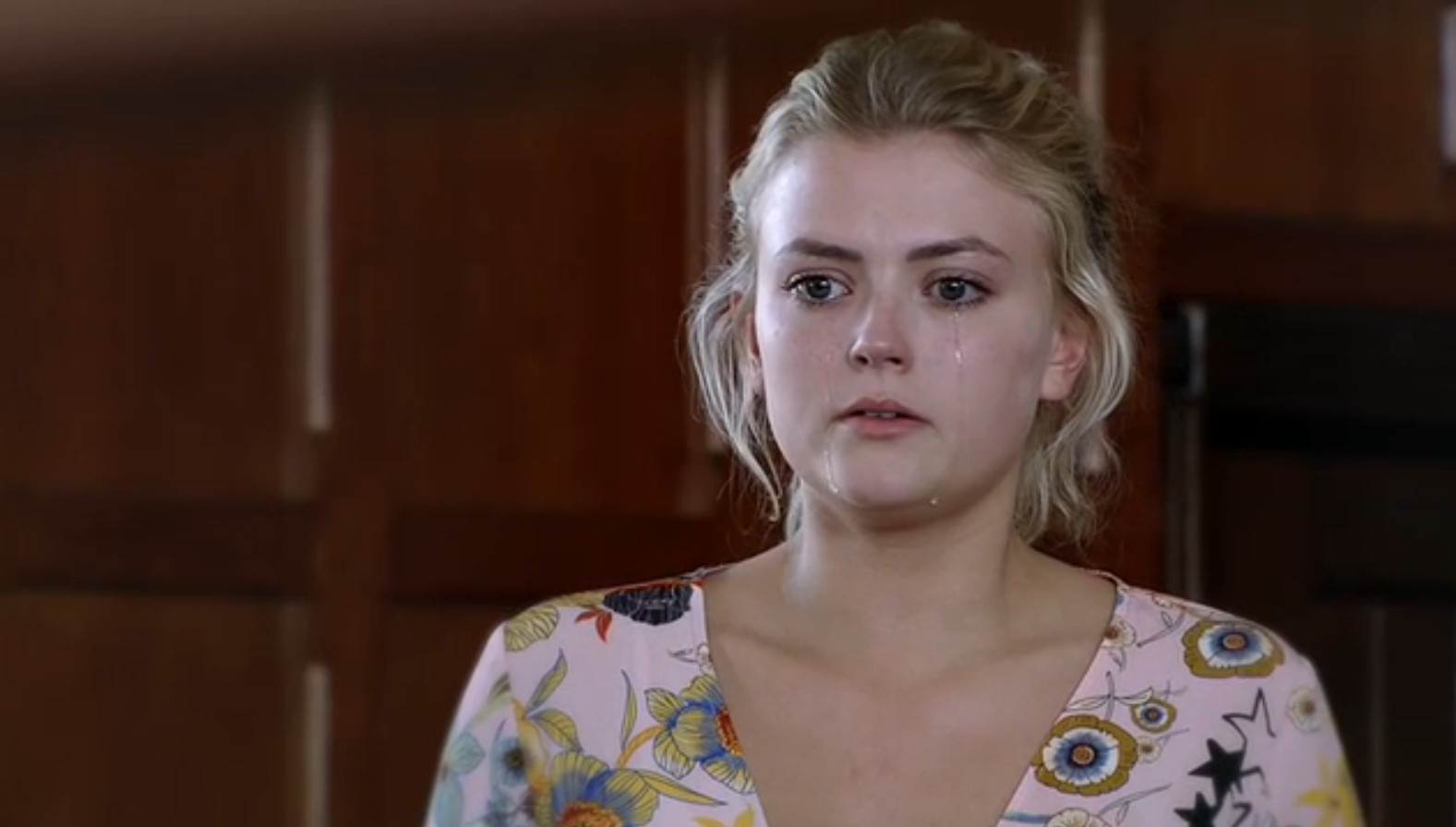 It's after show bosses were left red-faced after showing a court artist sketching grooming victim Bethany – played by Lucy Fallon.

Executives failed to recognise that sexual abuse victims are given life-long anonymity.

The soap faced an Ofcom probe after fans complained to the regulator over the scenes aired in 2017.

At the time, a spokesman told fans: "In last night's episode we showed a court artist at work sketching Bethany during her trial. We accept this wasn't a true representation of court procedure and we apologise for including it. 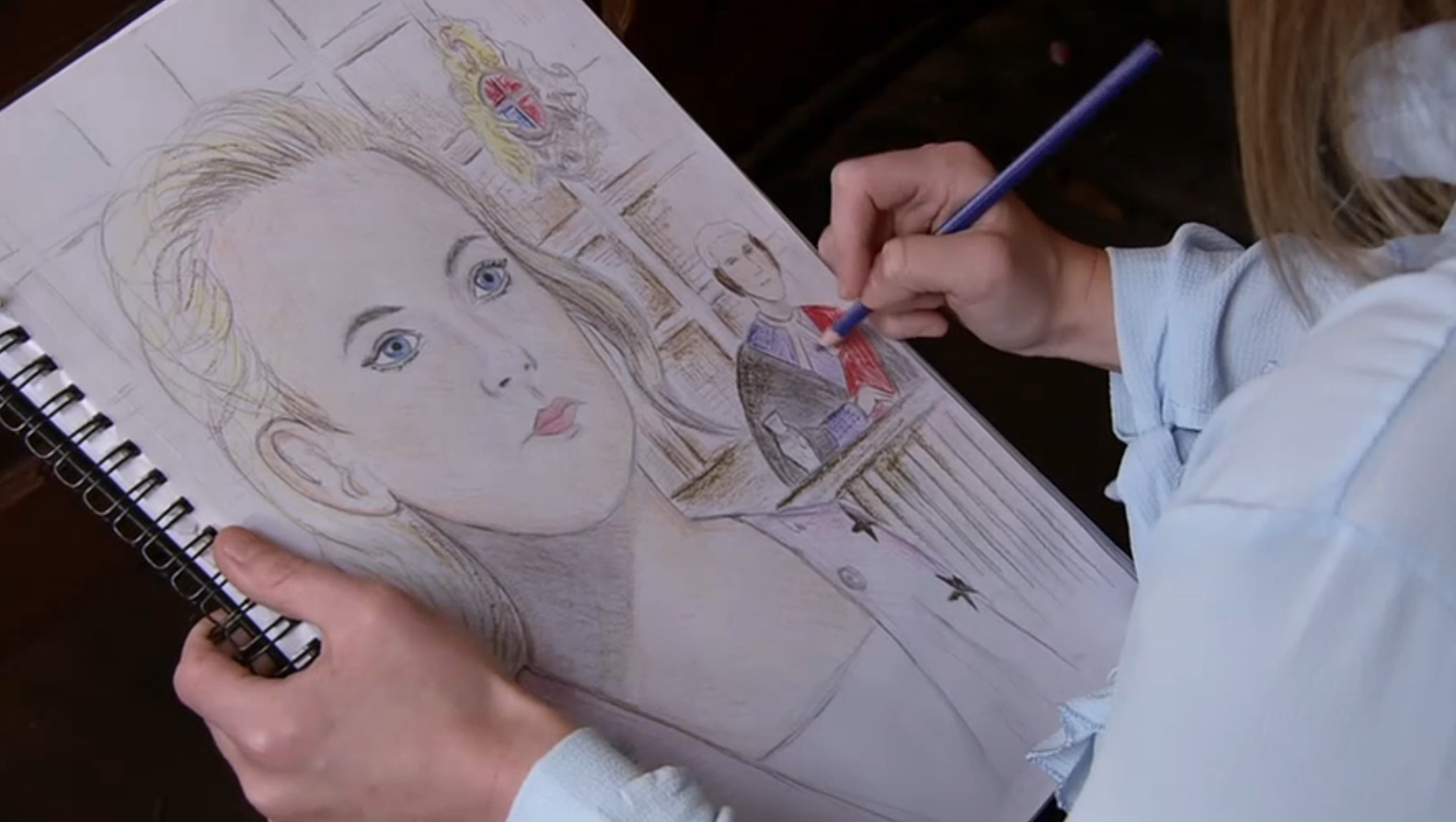 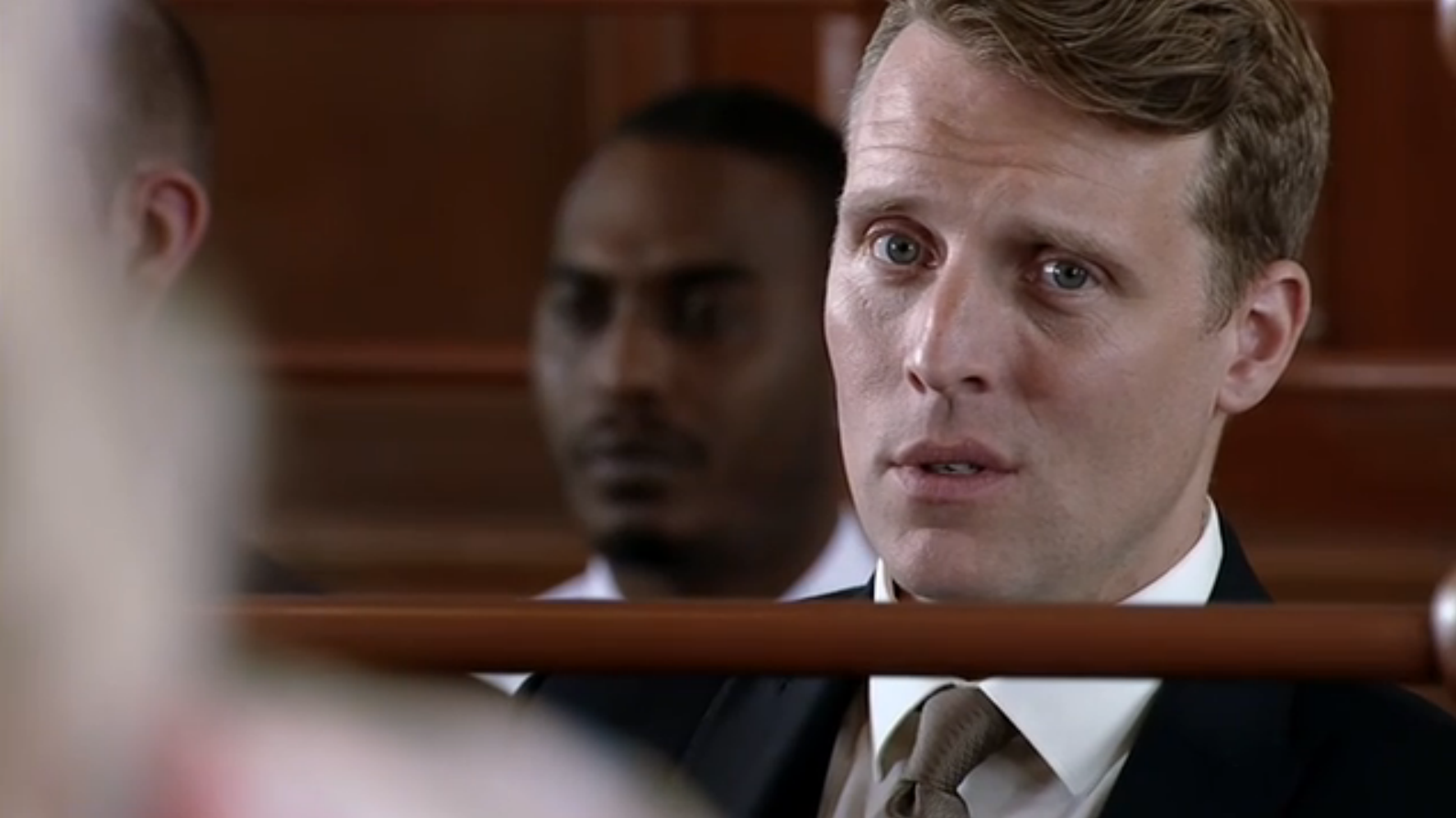 "The artist was solely used to illustrate the passing of time and we devoted multiple scenes to the fact that Bethany's anonymity is a priority for the court.

"We repeatedly focused on details regarding screens and video links, and support for victims throughout the court process, which we hope would encourage anyone watching to recognise the fact they would be in a safe place when giving evidence." 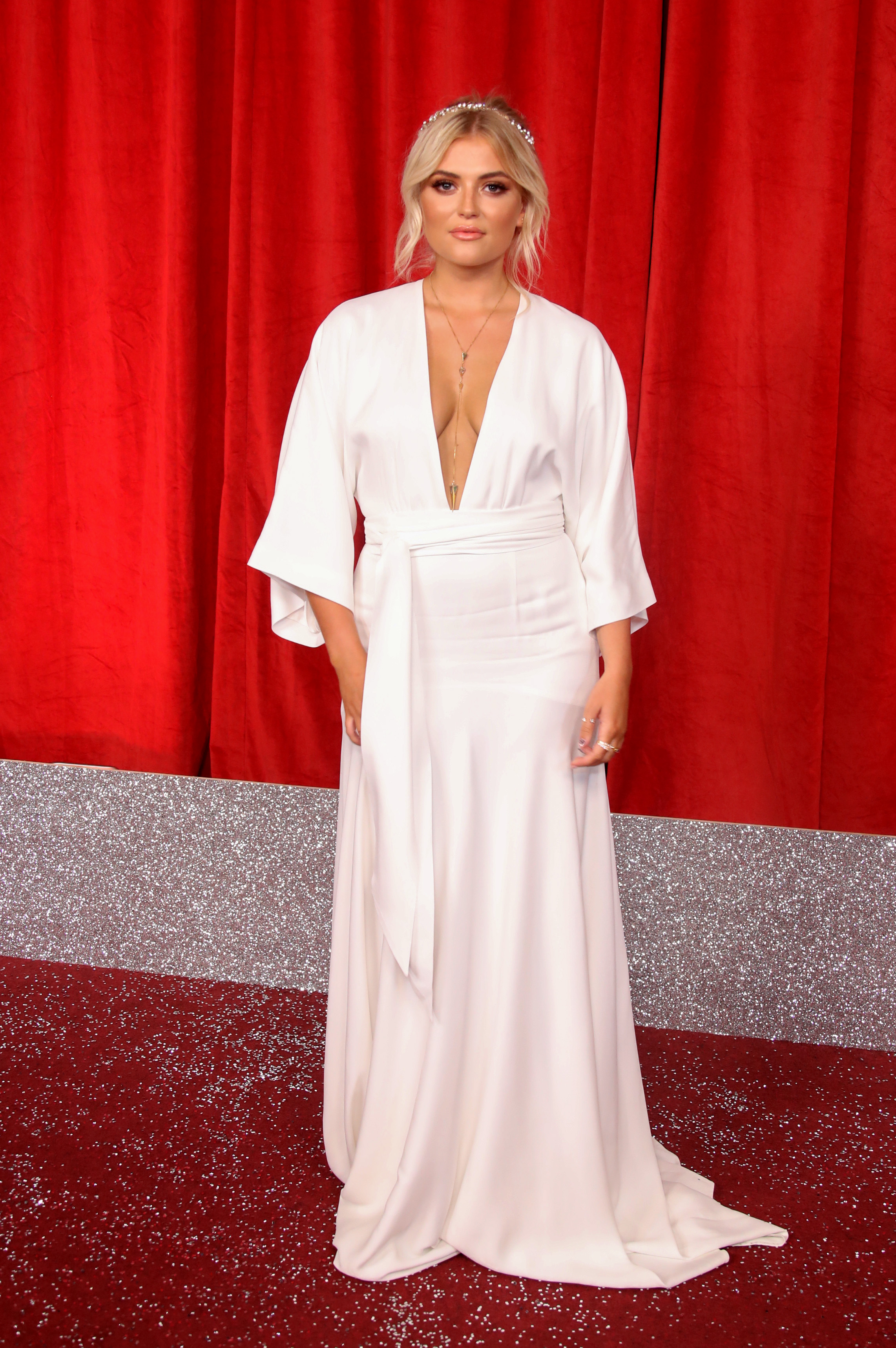 Lawyer Craig has been in touch with the team at ITV on a regular basis over the last couple of months and he has been advising them on the legal queries, such as the trial process, conduct of legal representatives, and the likely length of prison sentences.

It's after Nick stole £80,000 from his Grandma, Audrey Roberts and will now face court.

Craig said: “It has been fascinating to be involved and really interesting to see how TV scriptwriters work and how storylines develop, not least keeping draft scripts a secret.

“There were lots of different aspects to take into account including future stories and although I didn’t know much about the characters on Coronation Street before, I certainly do now.”

Bethany actress Lucy quit the soap in May to become the seventh cast member to leave this year.

The 23-year-old actress, will leave the cobbles once her contract expires in 2020 to pursue other acting roles.

A Coronation Street spokesman insisted the show is advised by lawyers on every legal storyline.

‘No Time to Die’: How the VFX Served Daniel Craig’s Emotional Farewell as James Bond

‘The Other Two’: How Helene Yorke Deliberately Crafted a Character Who’s Clueless About Everything