Alya has been desperately trying to help Yasmeen after becoming suspicious of Geoff, and even went to the police as she feared for her grandmother's safety and well-being. 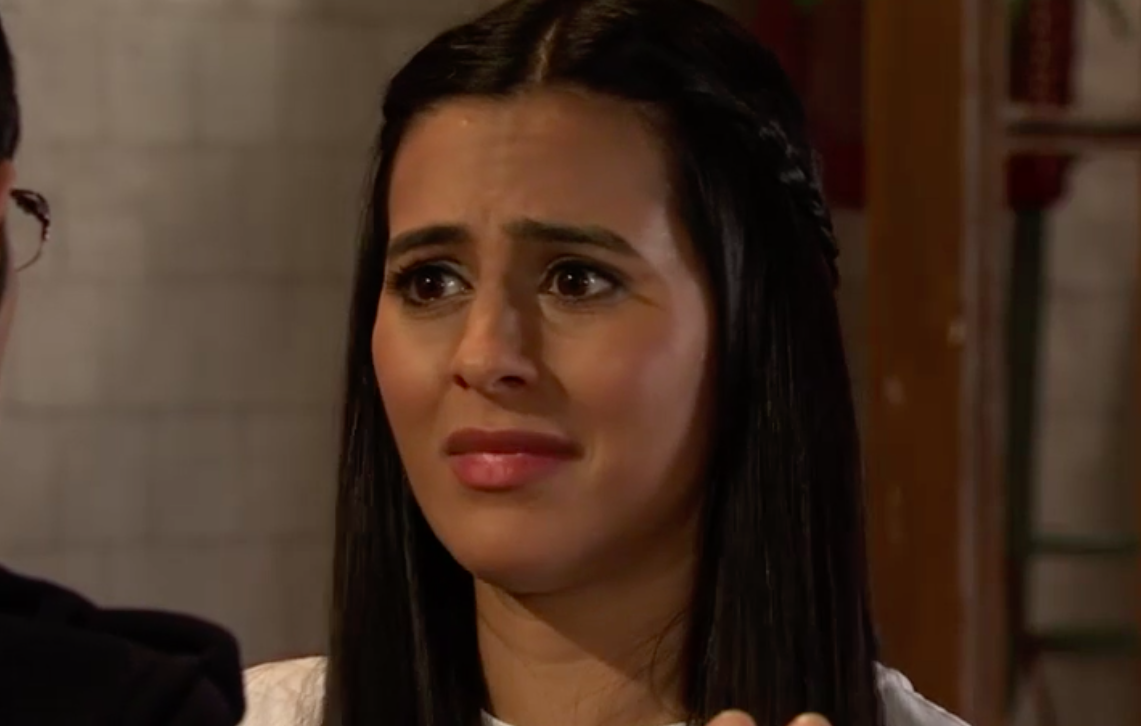 In tonight's episode of the soap, Yasmeen was left panicked when Geoff did not return home, and was further distressed when she found out that Alya had got the authorities involved.

Alya said: "You're my gran and I am worried about you, I just want them to find out who he really is."

Yasmeen hit back: "You are not responsible for me, it's my business, my marriage.

"I'm concerned that my husband will be hurt and angry that his wife's family harbour such awful suspicions, and I am not going to go along with whatever you're trying to prove." 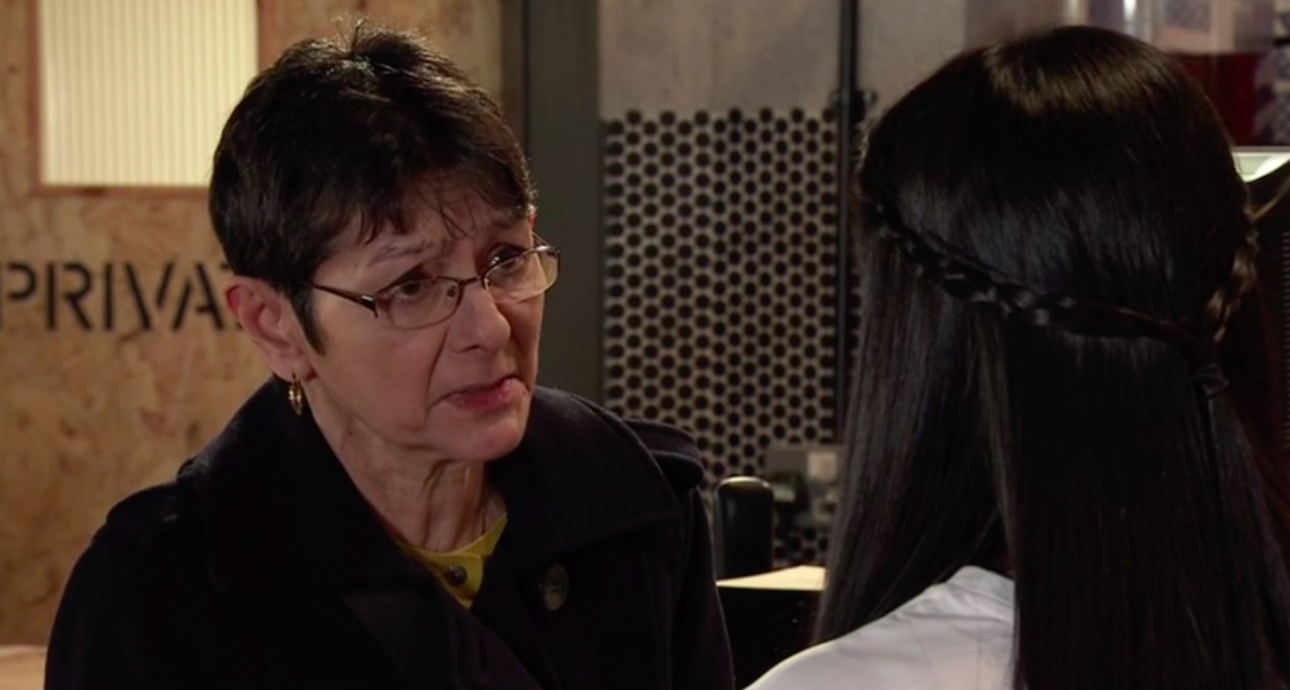 She continued: "Why is it you're always so quick to think the worst? To ruin any chance I might have at happiness?"

Yasmeen went on to defend Geoff's past criminal charges that Alya had discovered, insisting that he was the victim in all of this – before bringing up Alya's own ex, who raped David Platt.

The character concluded: "Alya, please don't make me choose – you're my granddaughter and I love you, but if you insist on trying to ruin my marriage…"

Alya's face crumpled as she finished her sentence for her, murmuring: "You'd choose him… You'd actually choose him over me." 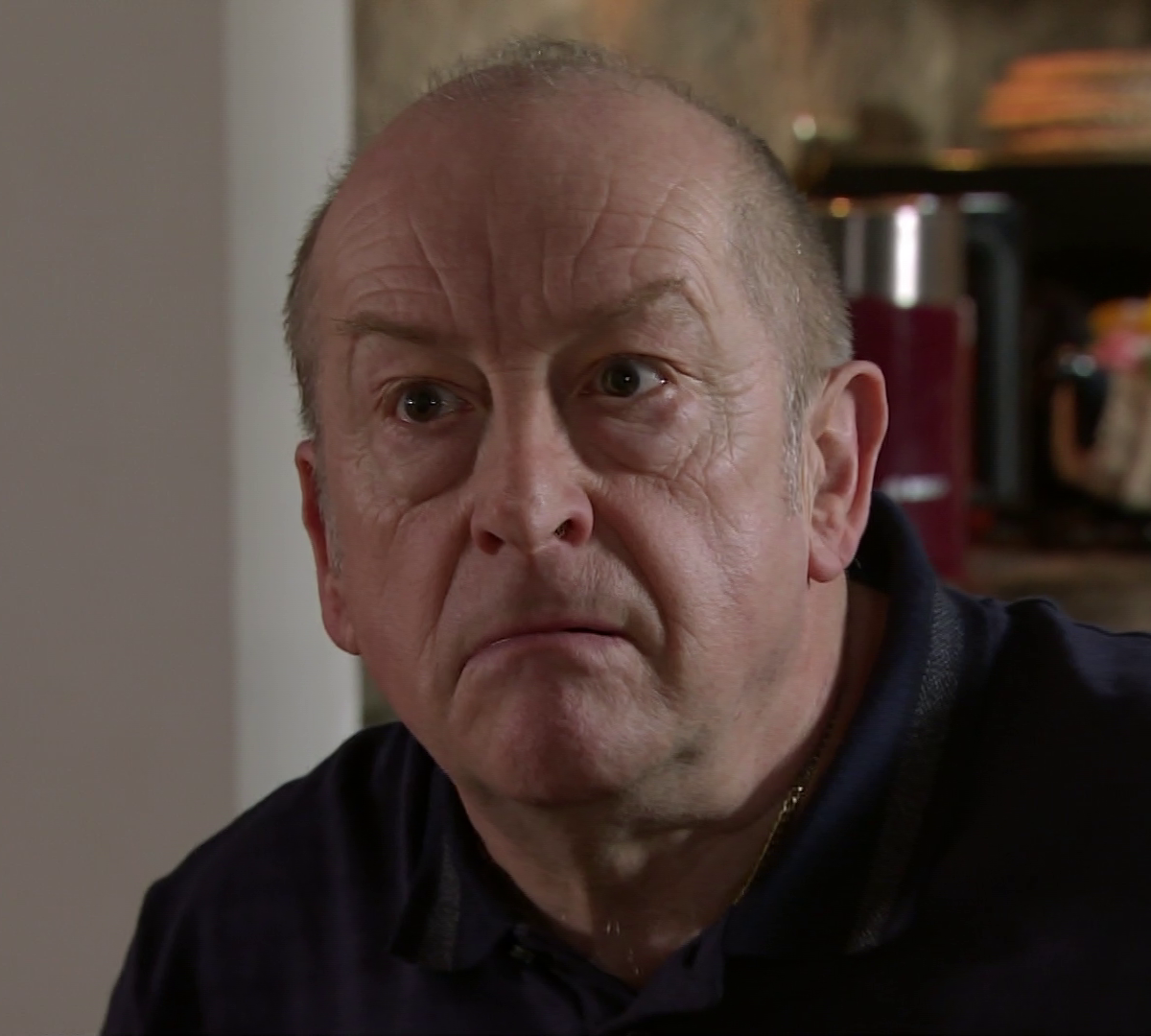 Yasmeen refused to answer, simply staring at her defiantly before walking off.

Viewers at home were left angered by the scenes, begging Yasmeen to see sense and accept help from Alya.

One wrote: "'It was your ex that raped David Platt was it not?' OMG can't believe Yasmeen actually just said that, poor Alya #Corrie"

Another added: "Wow Geoff is turning yasmeen into a horrible woman… That comment to alya disgusting #Corrie" 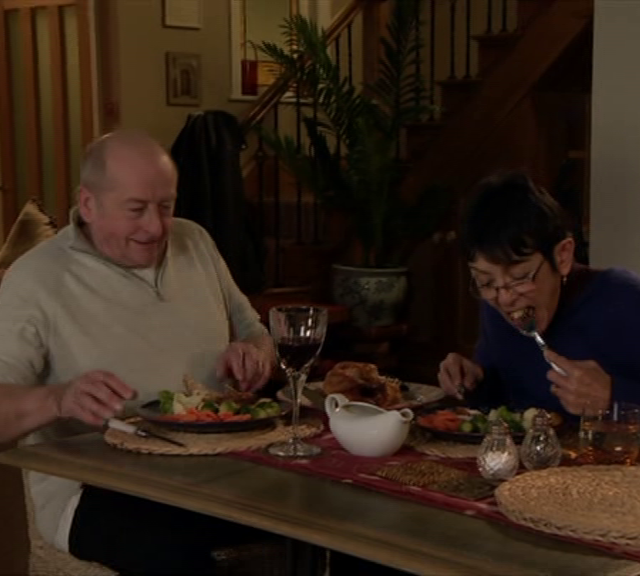 Coronation Street's coercive control storyline has received a huge response from fans, with several reporting the ITV soap to Ofcom for the upsetting scenes.

Earlier this week, viewers were left horrified when Geoff forced Yasmeen to eat from the floor before sleeping with a prostitute.

Previously, he killed and cooked his wife's pet chicken – making her eat it before revealing that it was her beloved Charlotte.