Potential series does not have a writer or showrunner yet 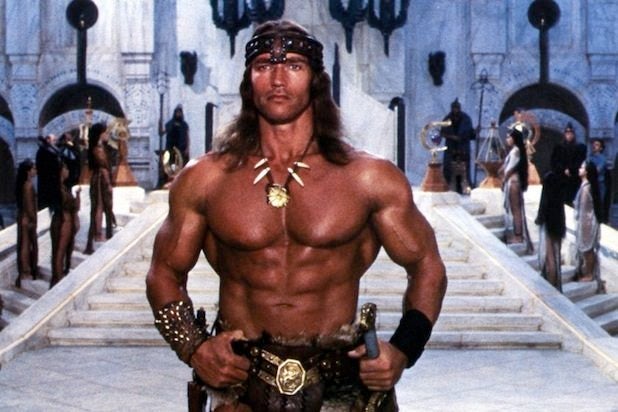 A live-action TV series based on “Conan the Barbarian” is in development at Netflix, an individual with knowledge of the project told TheWrap.

The series does not have a writer or showrunner yet. The project is from Fredrik Malmberg and Mark Wheeler’s Pathfinder Media. It is the first in a deal between Netflix and Conan Properties International, which is owned by Malmberg’s Cabinet Entertainment. The two will serve as executive producers.

Conan the Barbarian is based on the character by Robert E. Howard, who introduced the sword-wielding fighter in a series of short stories. Arnold Schwarzenegger famously played the character in a slew of movies in the 1980, and was briefly rebooted in 2011 when Jason Momoa took over the role.

Deadline first reported the news about the TV series.

'RHONY': Jill Zarin Shares Some of the Most Valuable Lessons She Learned From Bobby

'The Challenge: All Stars': Why Did Trishelle Cannatella Quit 'Rivals II'?