COLEEN Rooney clearly believes breakfast is the most important meal of the day after she was seen leaving Waitrose with four boxes of cereal stuffed in her trolley.

The WAG beamed as she left the high-end store in Cheshire with her groceries, and couldn't be missed courtesy of her tangerine-coloured T-Shirt. 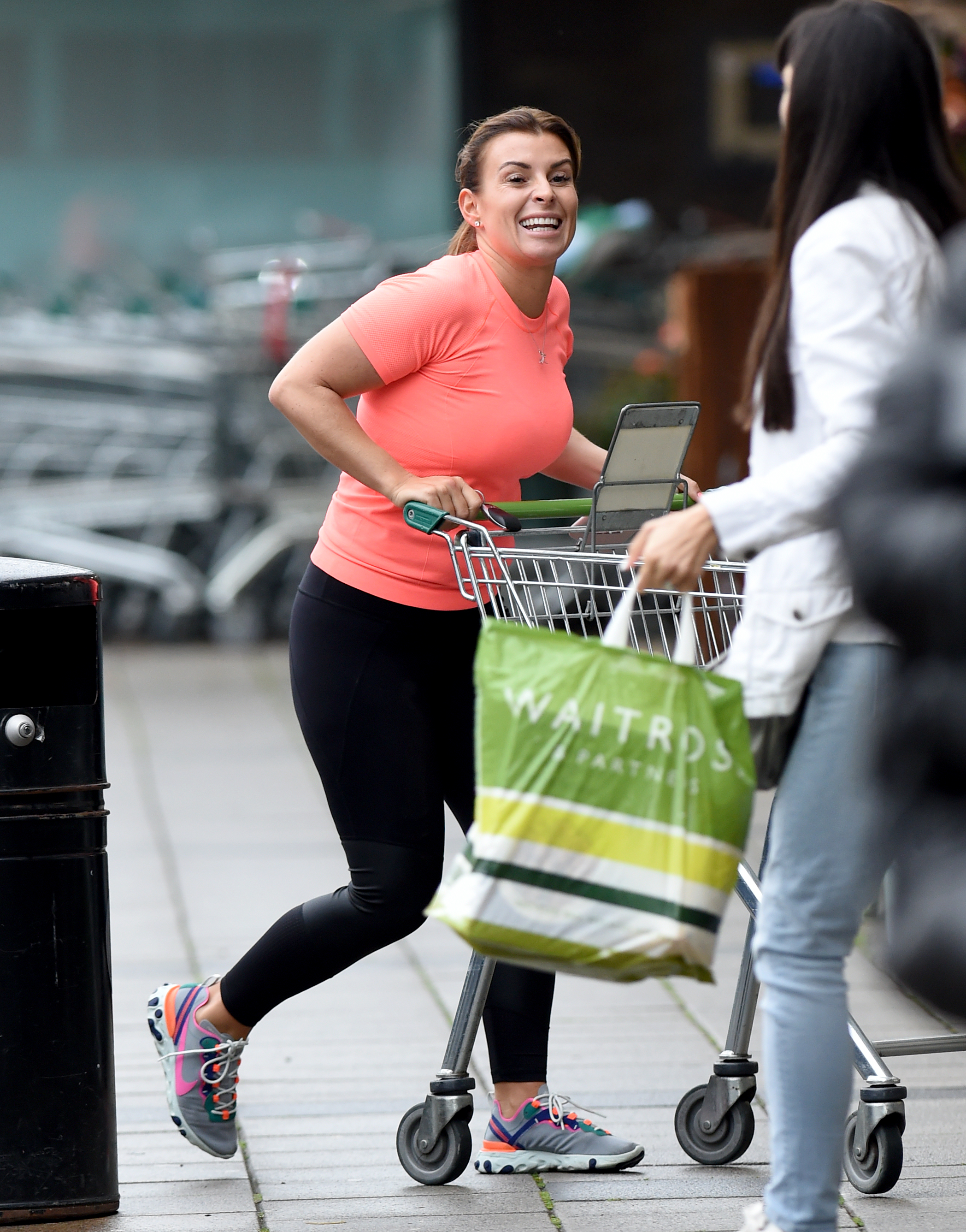 Mum of four Coleen wore her brunette hair in a high ponytail and went make-up free for her shopping spree.

The fashion ambassador even took time to speak to a fellow shopper as she wheeled her trolley into the store.

Clearly stocking up for the week, Coleen later stacked a host of bags into her car boot. 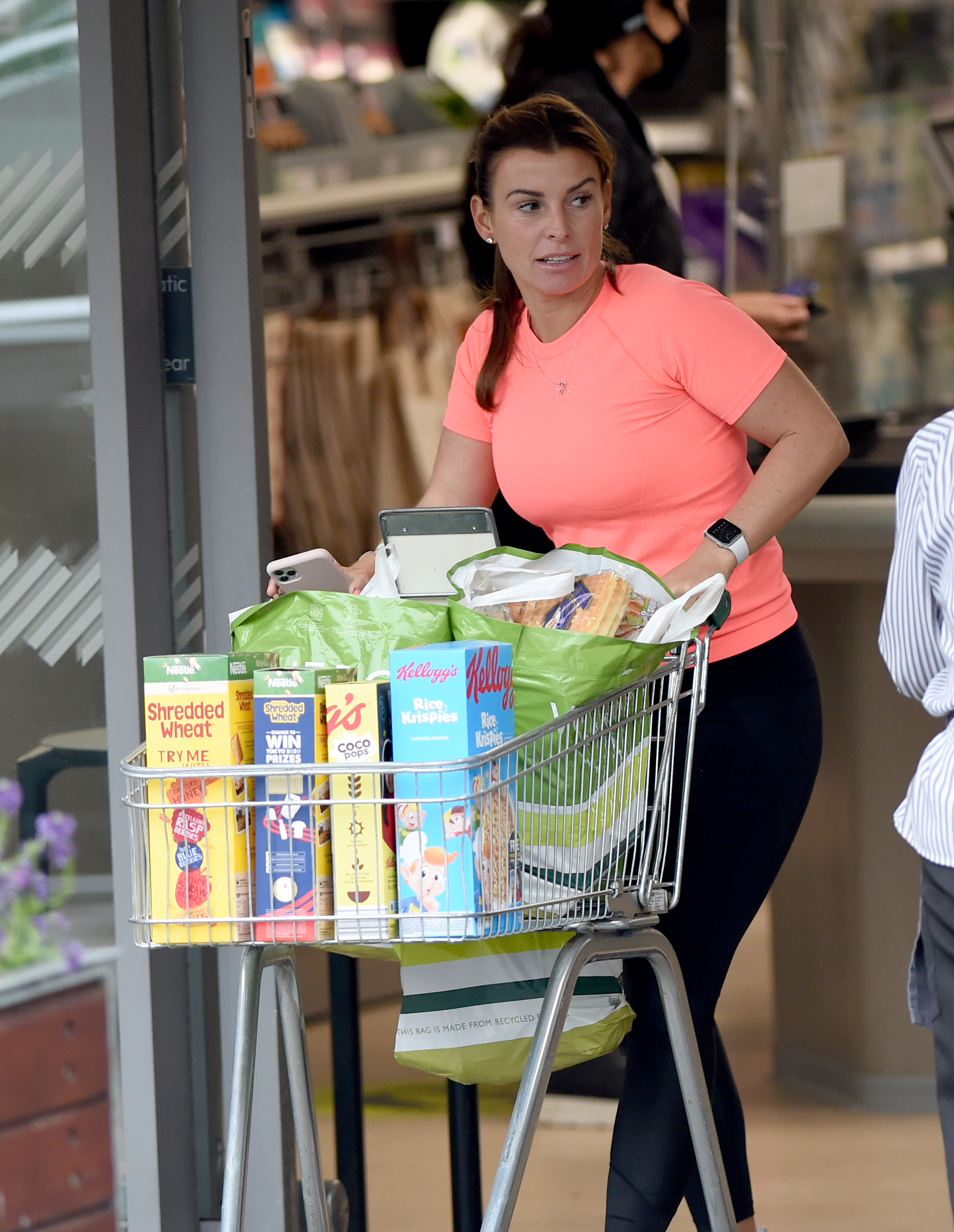 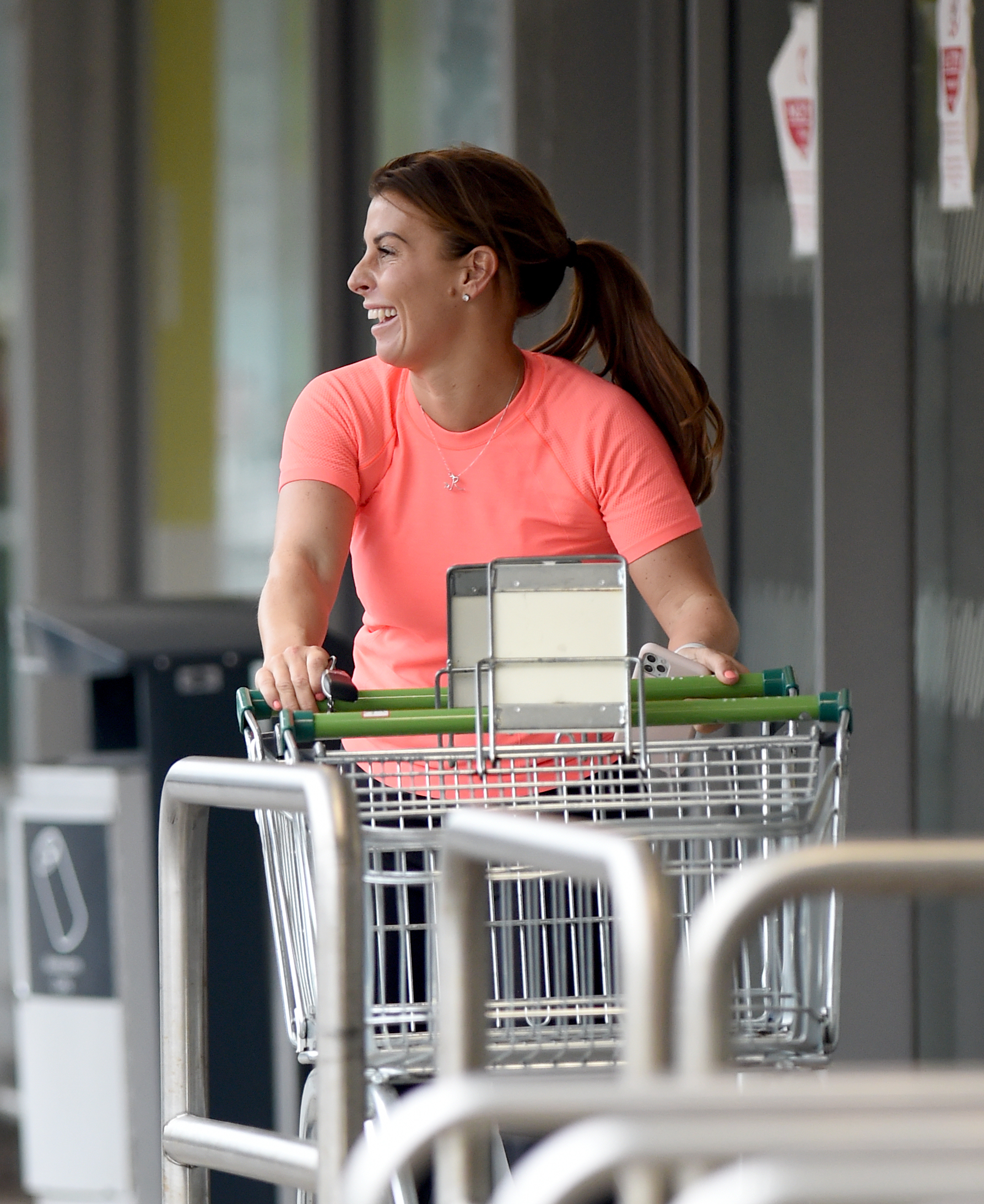 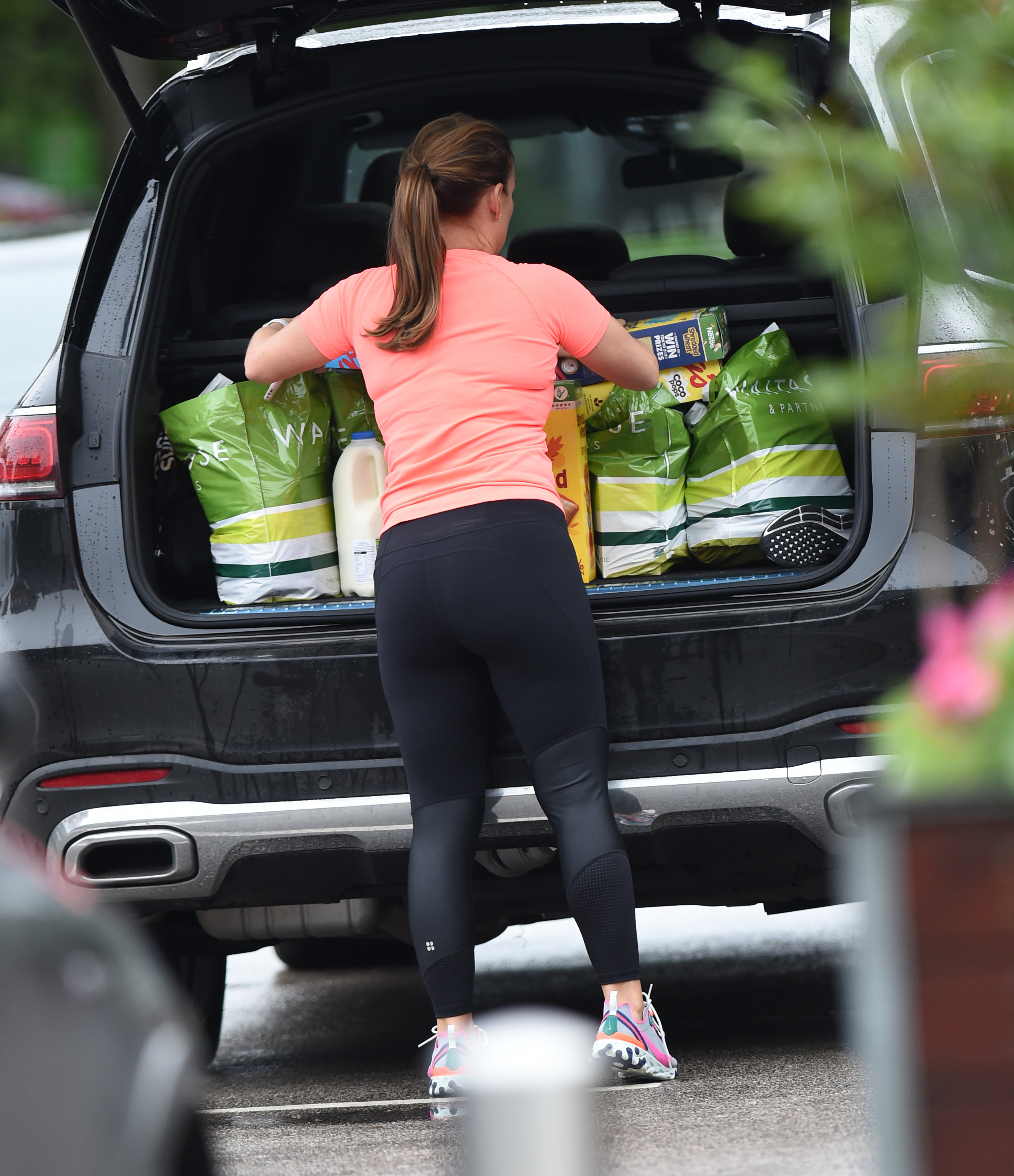 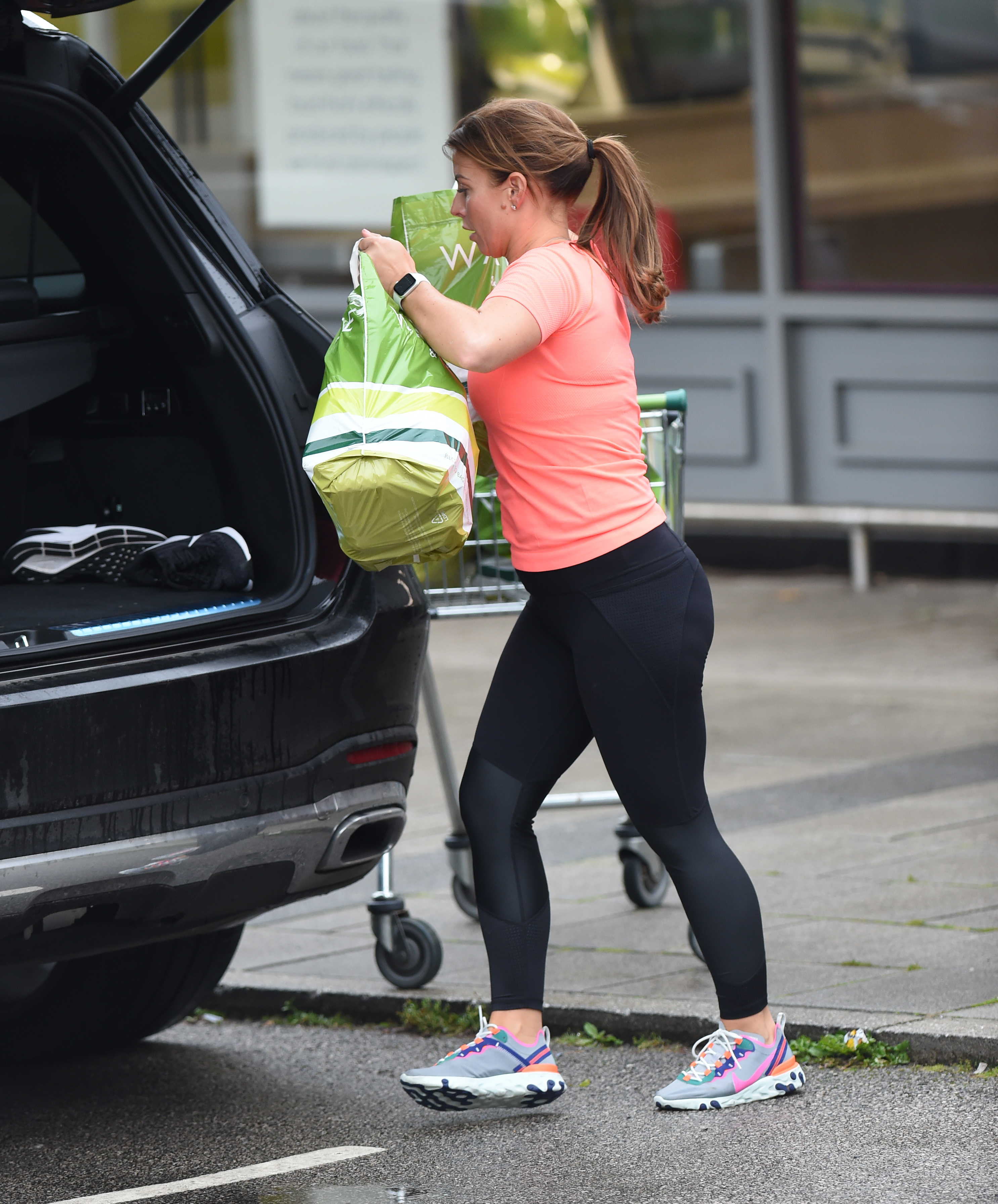 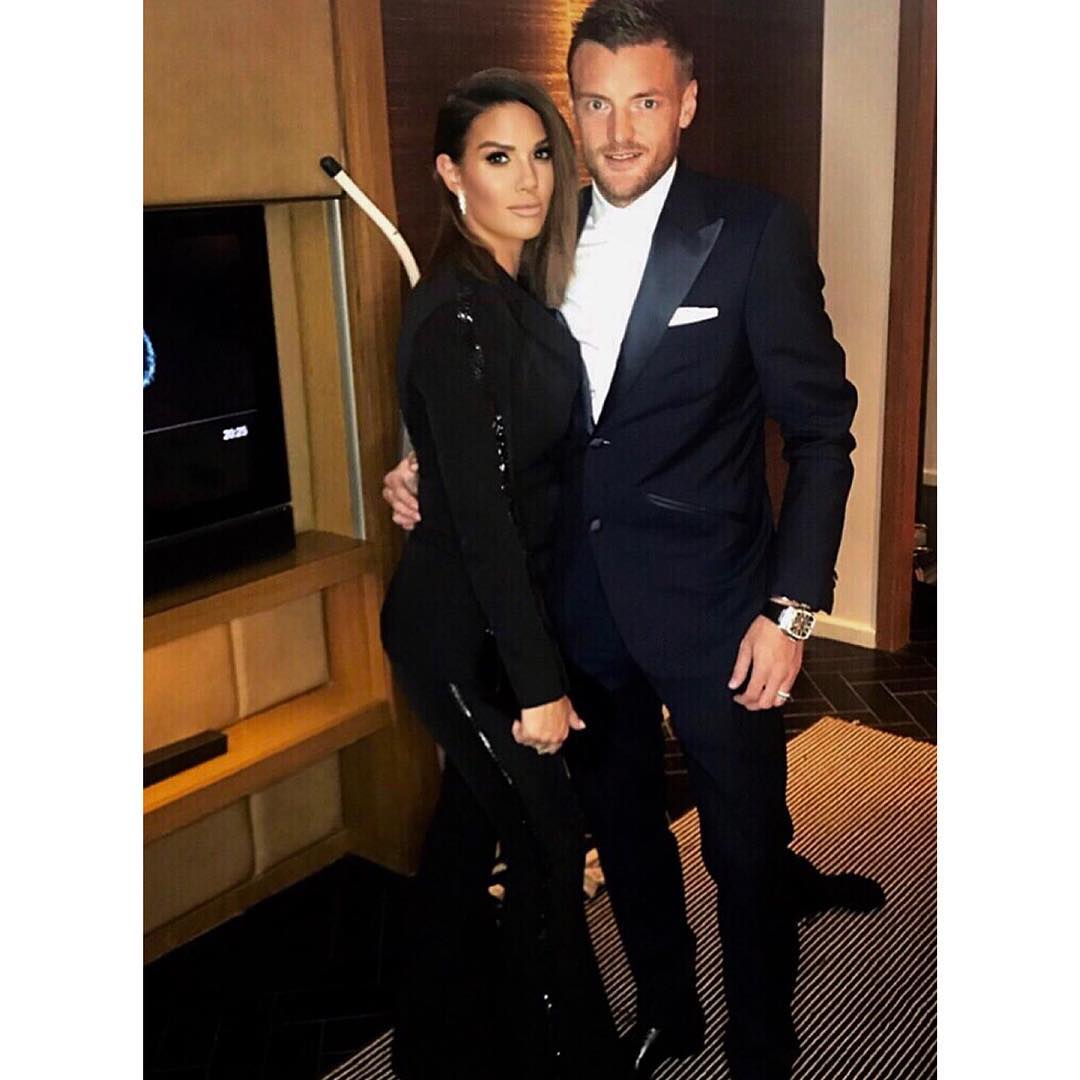 Her cheery demeanour comes as The Sun exclusively revealed she is "ready to scrap" in her court case against fellow WAG, Rebekah Vardy.

Her defiance over the libel trial comes after Becky launched a bid to get her into court more quickly.

But Coleen told friends she is not intimidated by “strong-arm tactics”. A source said: “Coleen’s totally confident.”

Coleen said Becky’s attempt to force her into a libel trial as soon as possible is “a laughable strong-arm tactic”. 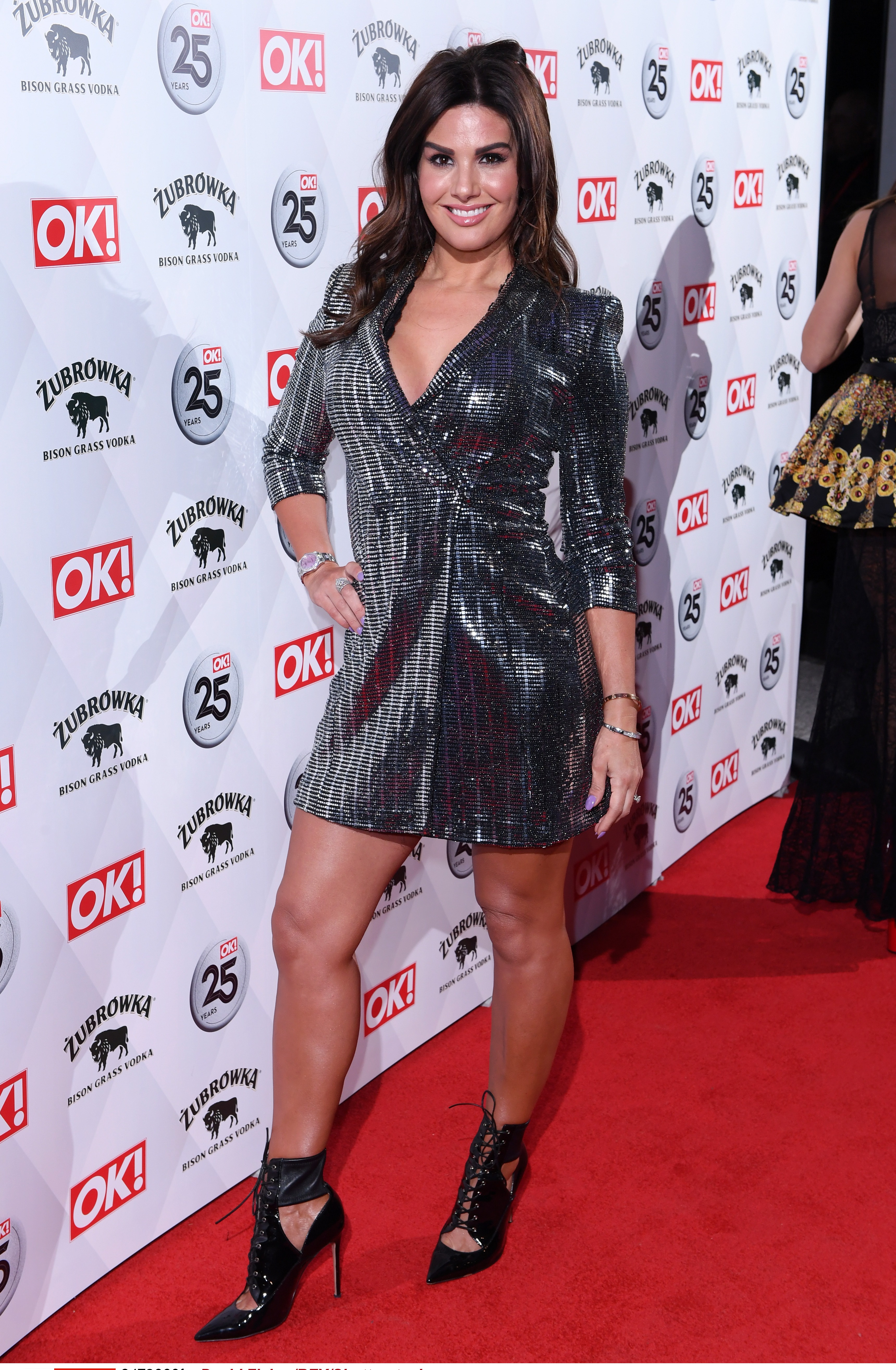 But Coleen, 34, insisted she was unconcerned and is up for a fight. Becky’s legal team filed at the High Court last week in an attempt to speed up the process.

It came amid claims Coleen was dragging her heels by failing to file a defence.

When the Wags do eventually go to court, a judge will decide whether Coleen libelled 38-year-old Becky when she accused her of leaking stories about the Rooneys.

When the tale unfolded last year, Coleen was dubbed "Wagatha Christie" for her role in pinpointing the alleged source of the leak.