Cobra Kai series three was released by streaming service Netflix on New Year’s Day and has already gone down a treat. The action-packed drama is a spin-off from the cult classic film The Karate Kid, filled with many of the original cast members. After binge-watching the entirety of the series, some viewers are now convinced another 1980s star features in the series.

Cobra Kai, among other plot lines, is about the rivalry between Daniel LaRusso (played by Ralph Macchio) and Johnny Lawrence (William Zabka).

The pair were enemies in the original Karate Kid franchise and the new series is set today with Daniel and Johnny now both grown up.

Season three has an unexpected side plot though which revolves around villain John Kreese (Martin Kove) and his origins.

The flashback moments revealed a lot about Kreese’s past but also brought up some casting questions by fans. 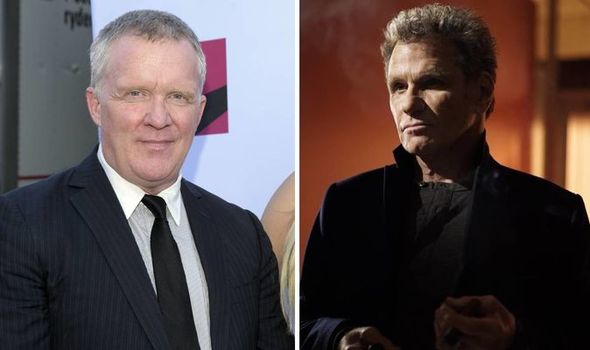 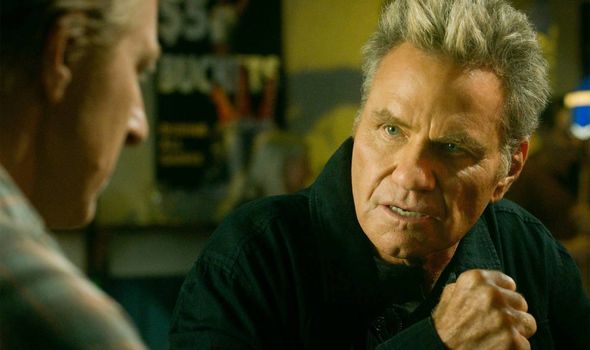 The third season of Cobra Kai reveals that Kreese served as a soldier during the Vietnam War.

While in Vietnam, the original Cobra Kai sensei learned to fight karate from his superior Captain Marshall.

Following Marshall’s first appearance in the show, viewers were left confused as they believed the man portraying the captain was 1980s actor Anthony Michael Hall.

Several people even took to discussion site Reddit to address the matter. 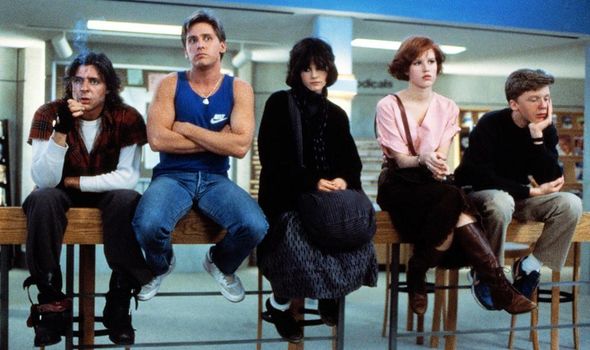 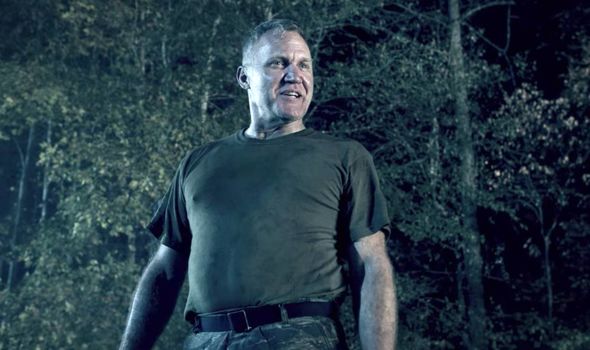 One fan wrote: “Anyone else think that was Anthony Michael Hall in season 3?”.

While another added: “It’s crazy how he changed from a nerdy kid in the mid 80s to the guy that bullied Edward Scissorhands and now people thought he was the tough Marine Captain.”

But while the actor portraying Marshall does have a striking resemblance to Michael Hall, it is in fact a different actor in Cobra Kai.

When a fan pointed out the real actor behind Marshall, fans were quick to note how similar the two men are.

A second commented how they were “convinced until I saw the credits in the end.”

A third added: “Ha! I watched every episode thinking it was him [actor Michael Hall).”

Cobra Kai’s latest season may have just been released but there will be plenty more to come.

Even prior to series three’s premiere, Netflix revealed there would be a fourth season on the way.

So far, a release date for series four hasn’t been announced but it is still early days.

If season three’s release date is anything to go by though, fans could be waiting until January 2022 for the new series.

Cobra Kai is available to watch on Netflix.

‘The Ellen DeGeneres Show’ Shuts Down Production Over Coronavirus