MODEL Charlotte McKinney shows off her fab physique — but says fans now demand more of a body of work.

The American, 26, posed on the beach in a bikini for Hamptons magazine, and showed off other casual seaside attire. 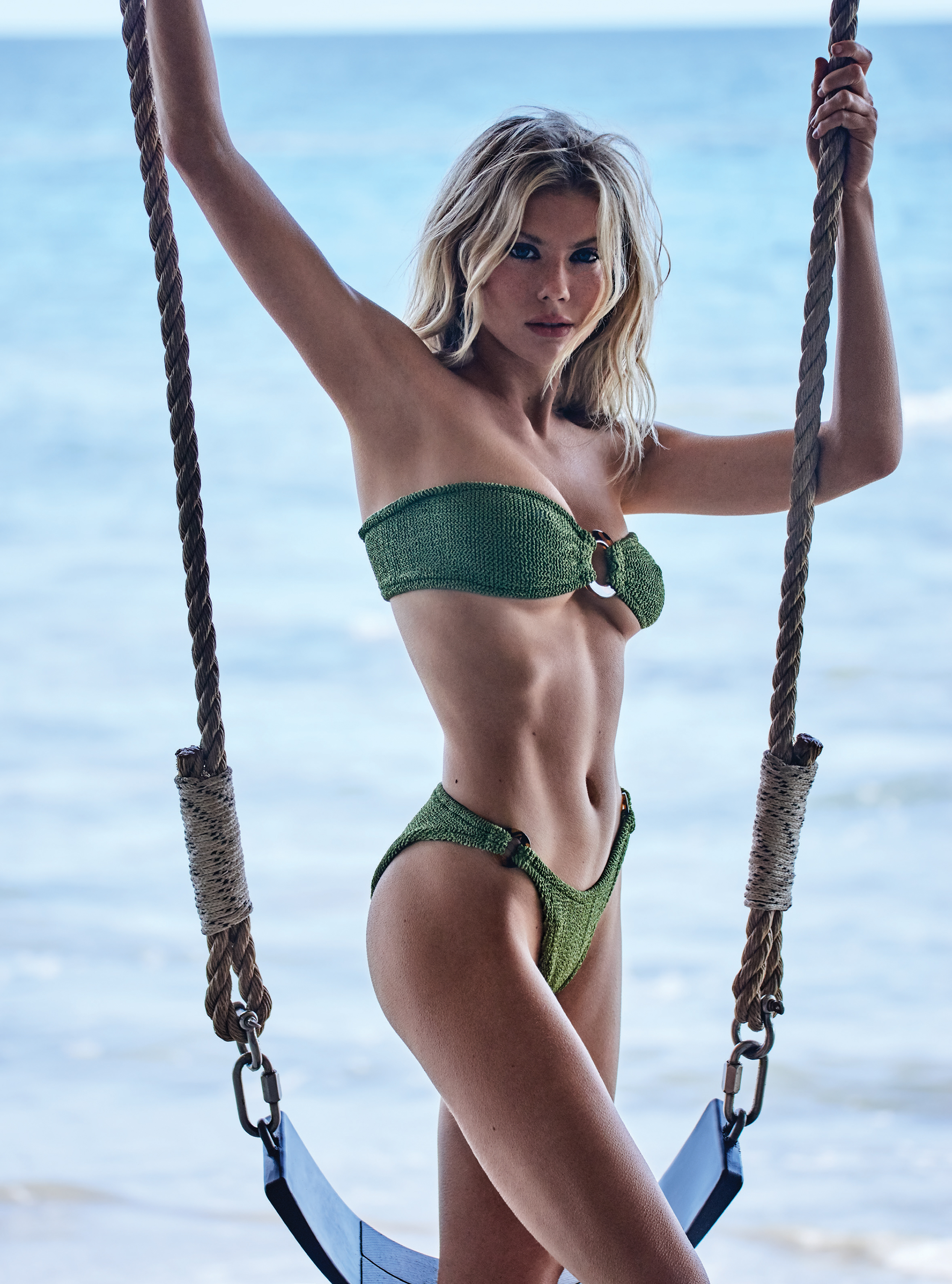 She recently said social media had become “kind of scary”, explaining of followers: “They want to see everything. What I’m eating, what I’m doing, me looking perfect and me not looking perfect.”

The Baywatch star added: “I definitely have trouble with it.”

Charlotte shot to fame in 2015 when she starred in a TV advert which aired during the Super Bowl.

She attended school in Florida but quit aged 17 after being bullied over her breasts. 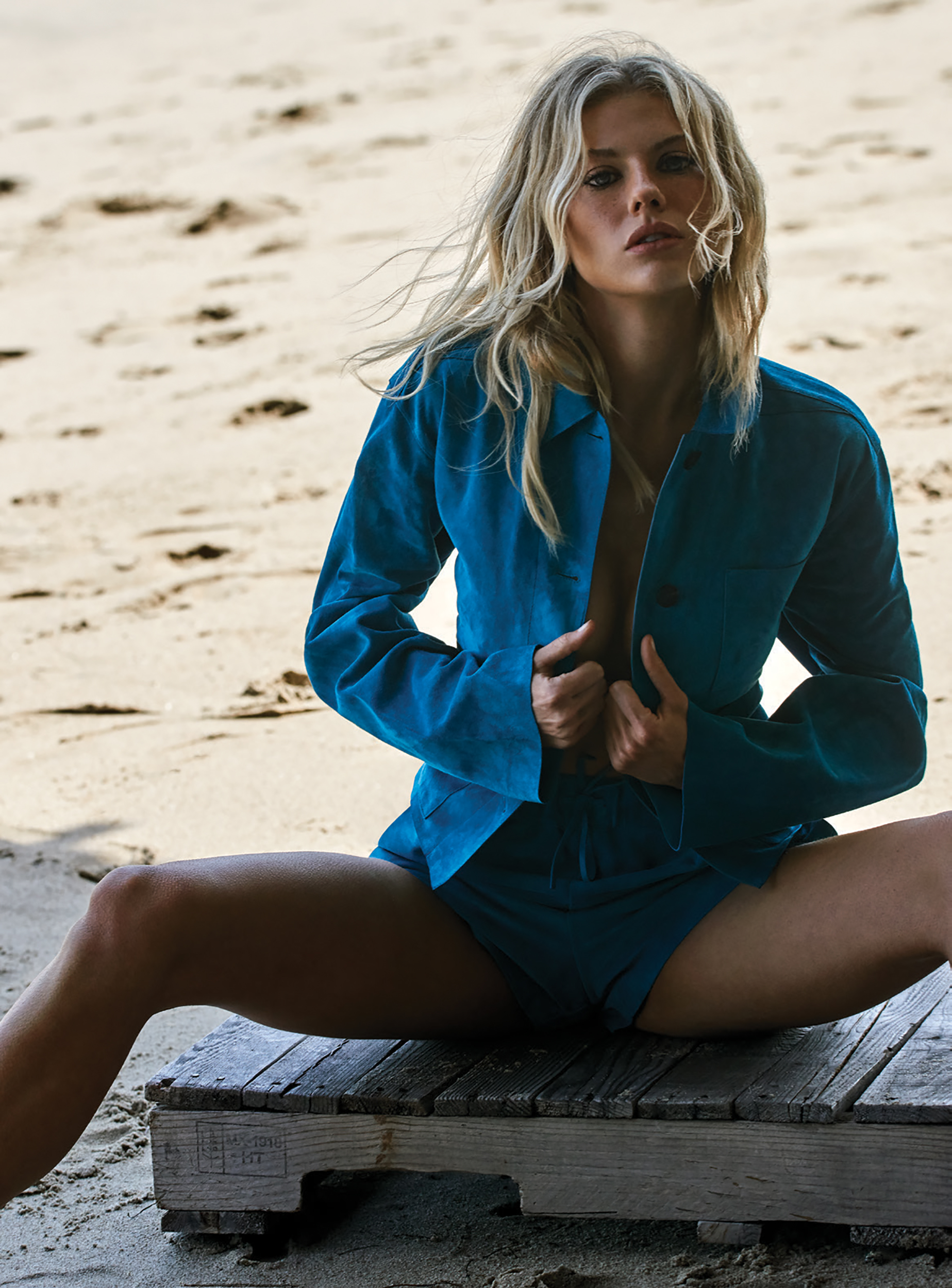 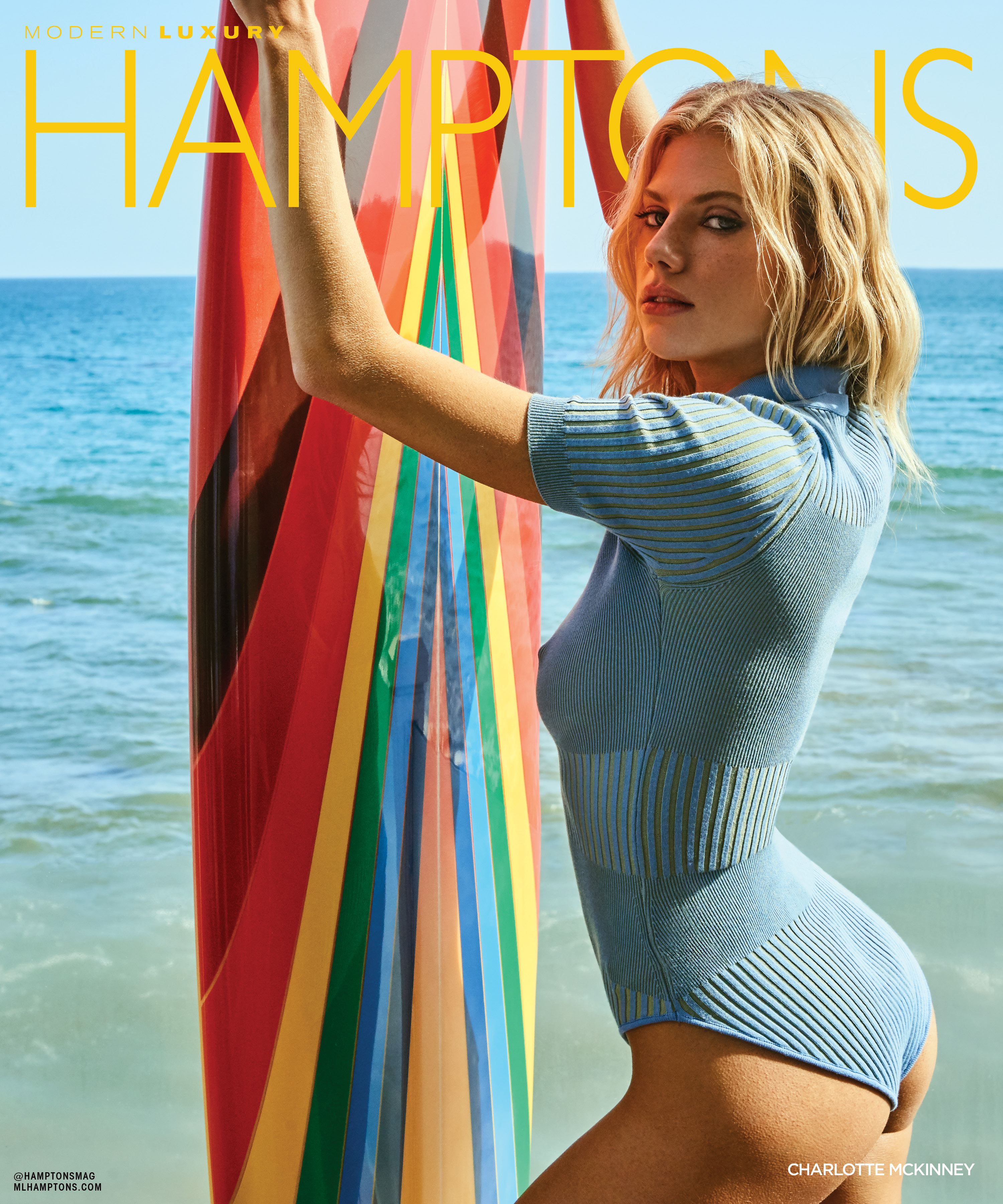 She has said: “Obviously, I got more attention from the male side than from the female side. I didn’t have any girlfriends.

“I was just growing these large breasts at such a young age, not really knowing what to do with them or how to wear them.

“So it was definitely awkward.” 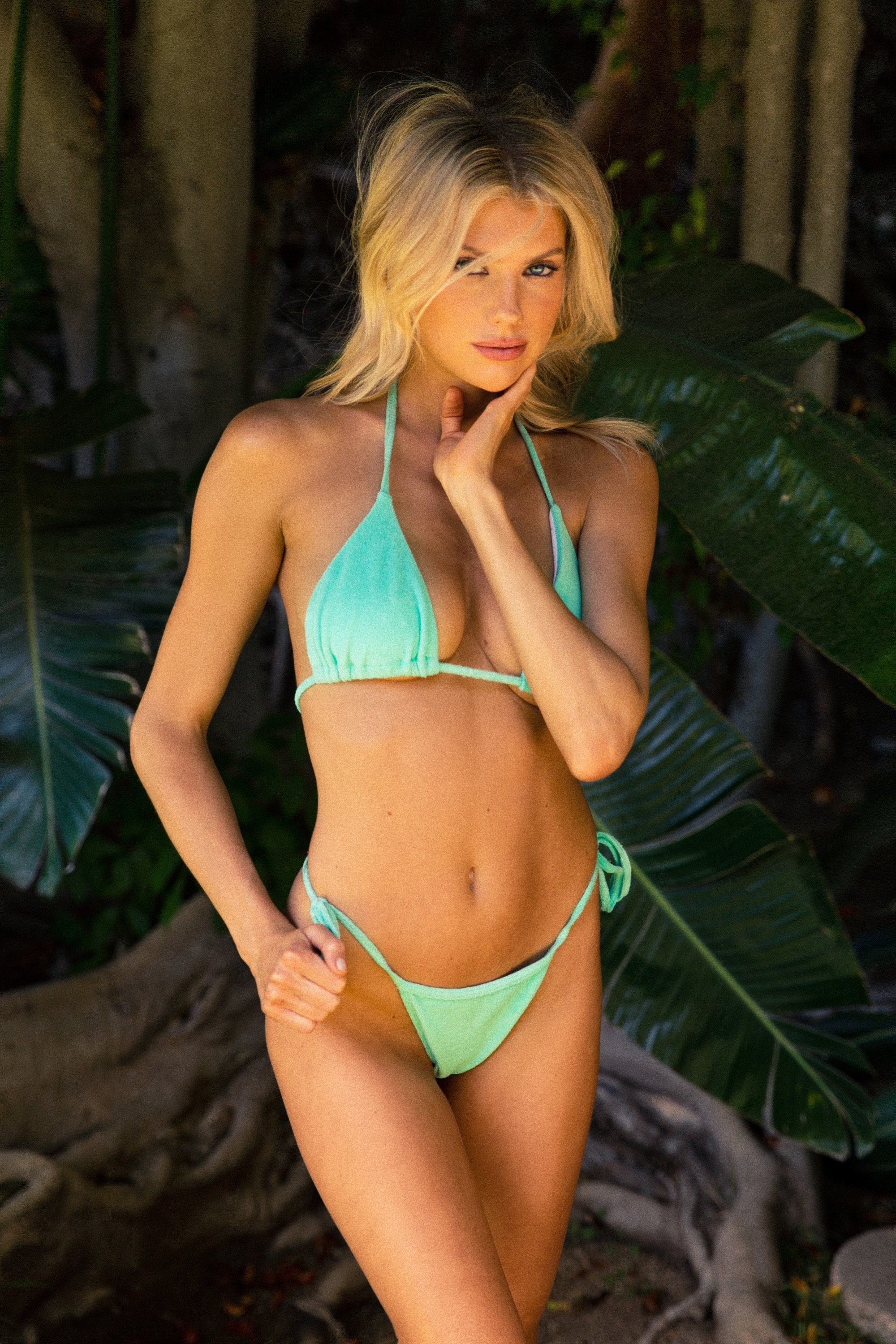