CHARLOTTE Crosby has revealed the amazing moment she found out she was pregnant.

The Geordie Shore star, 31, filmed herself as she looked at her test results of the first time – and was left completely gobsmacked. 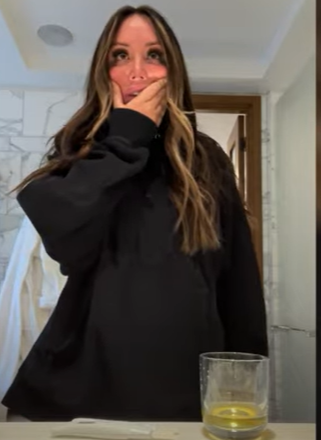 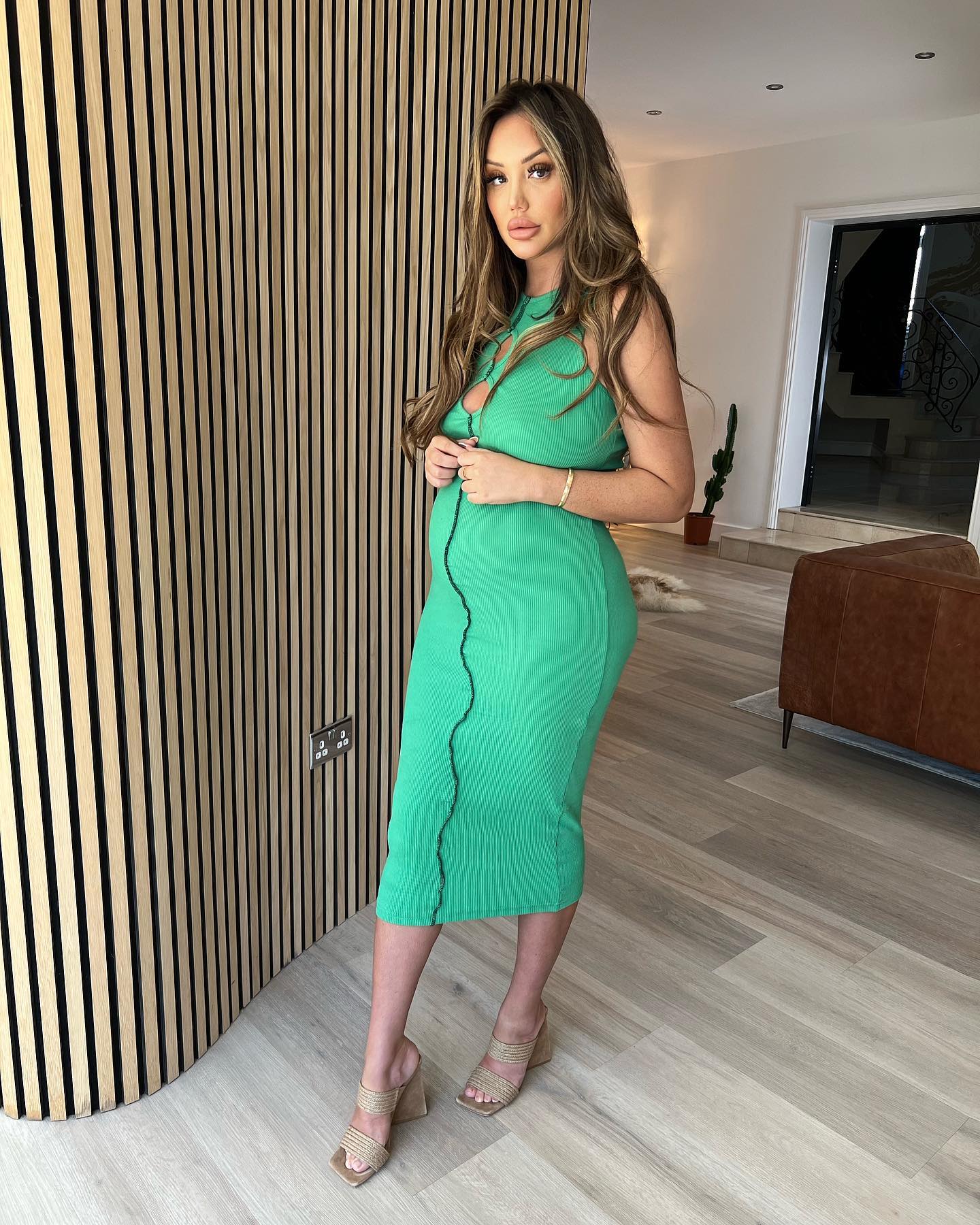 In the clip Charlotte is seen entering her bathroom and taking a look at the stick before putting her hand to her mouth in shock.

She then paces around before calling out for her boyfriend Jake to come into the room.

He looks just as surprised, as Charlotte exclaims: “I knew it. That is why I was in such a mood at the Brits.”

Speaking about the moment, she explained: “I think you can see in the video, it was a hard one to get my head around. 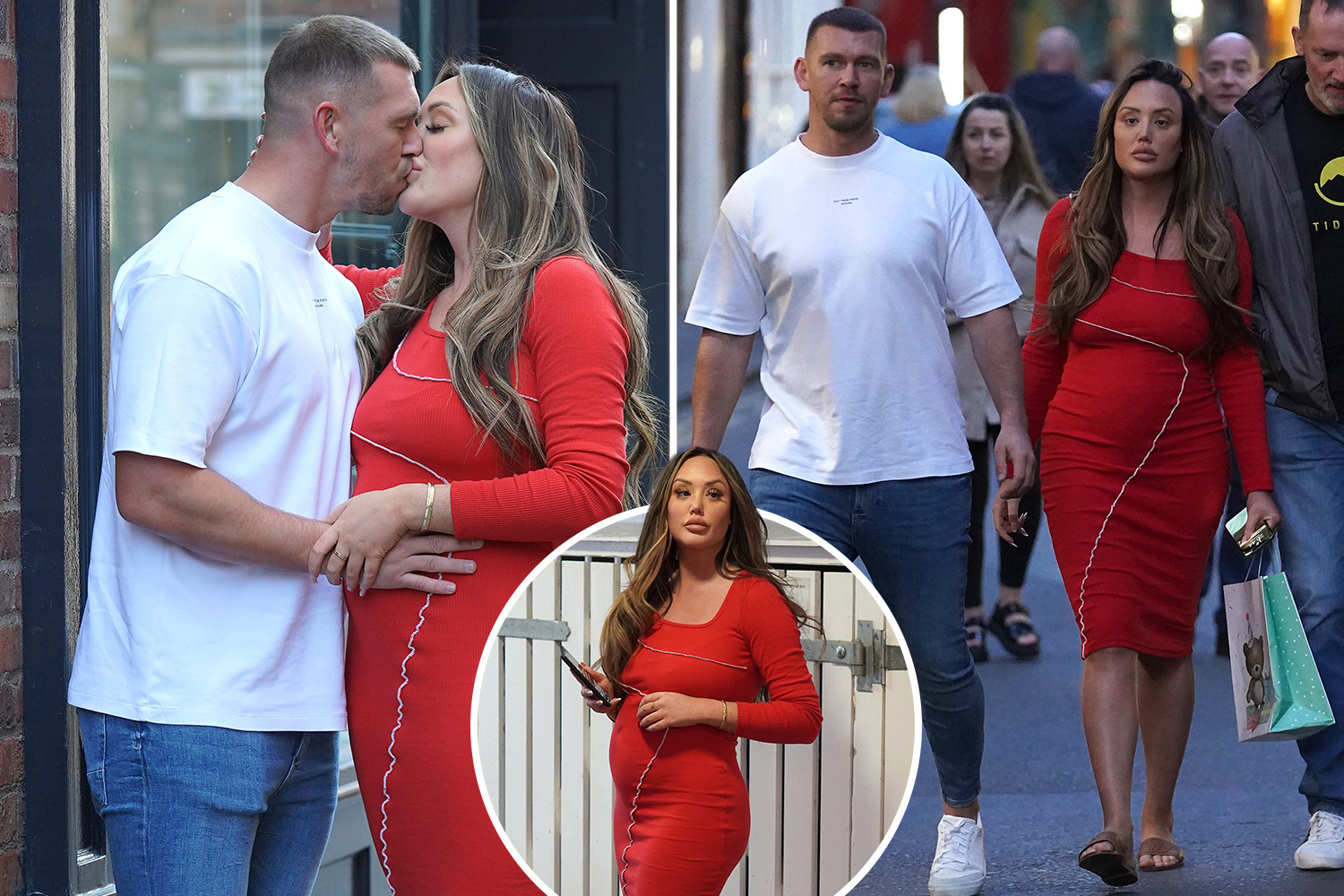 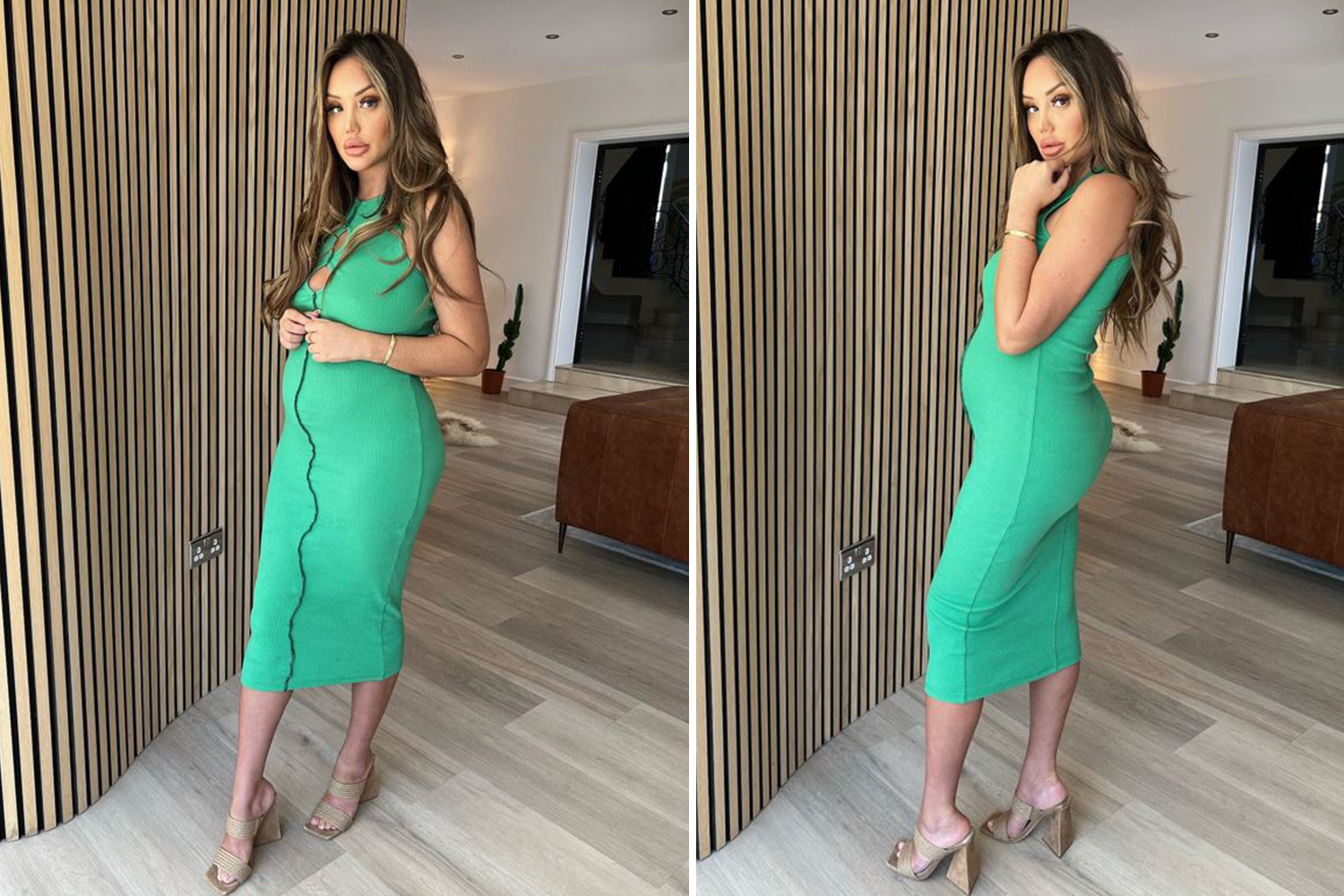 “I just did a lot of staring. I don’t know if anyone relates to this but when you first find out you’re pregnant, what an overwhelming feeling that is.

“I really didn’t know what to think because my mind was being pulled in all different directions. I was elated because I didn’t know if I would be able to get pregnant or how easy or hard it was going to be. I was also sh**ting myself.

She added:  “And then there was the fact that me and Jake haven’t been together the longest of times and I was like ‘oh my god it’s very soon to be finding out such big news’. There was a lot going on in the head.” 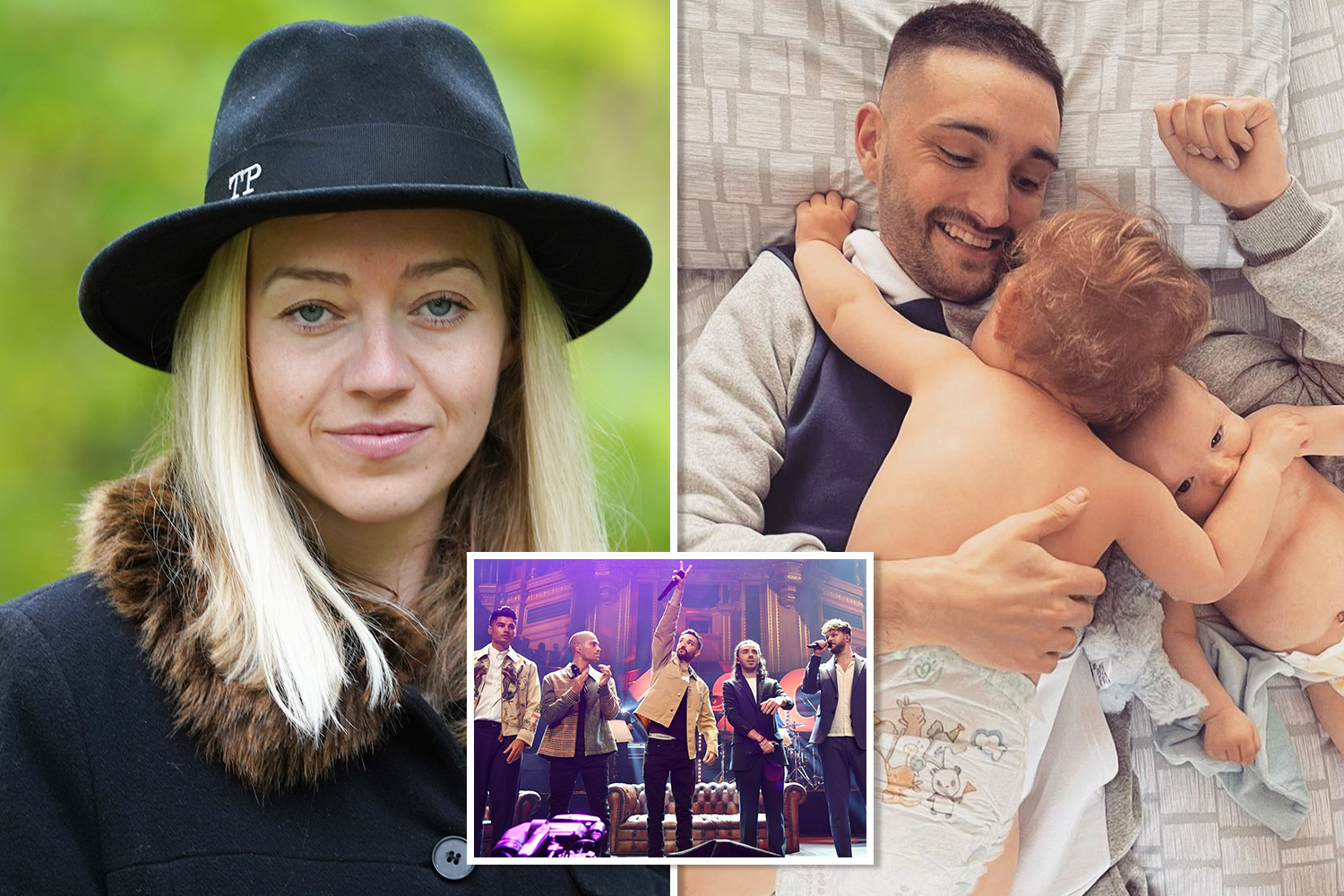 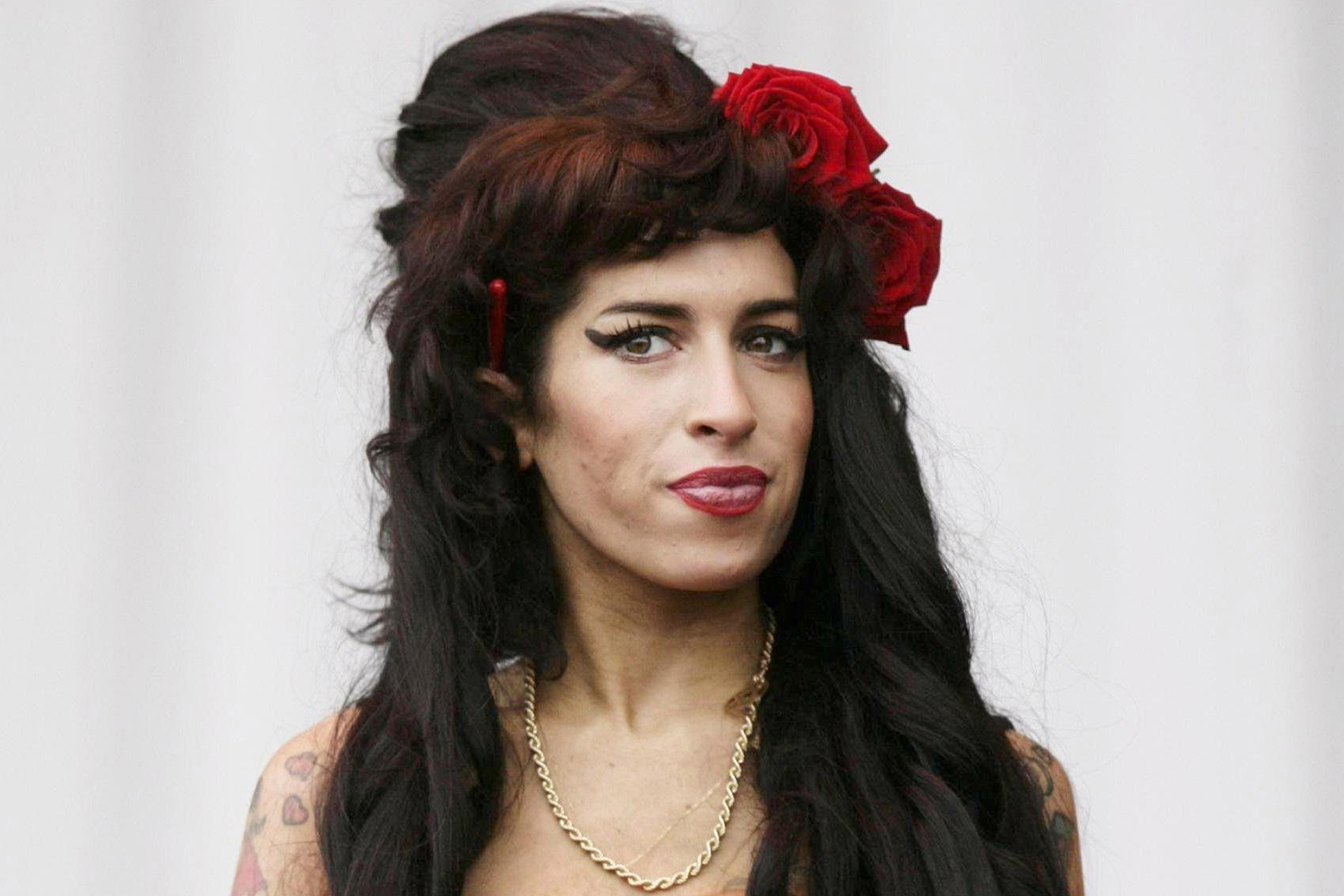 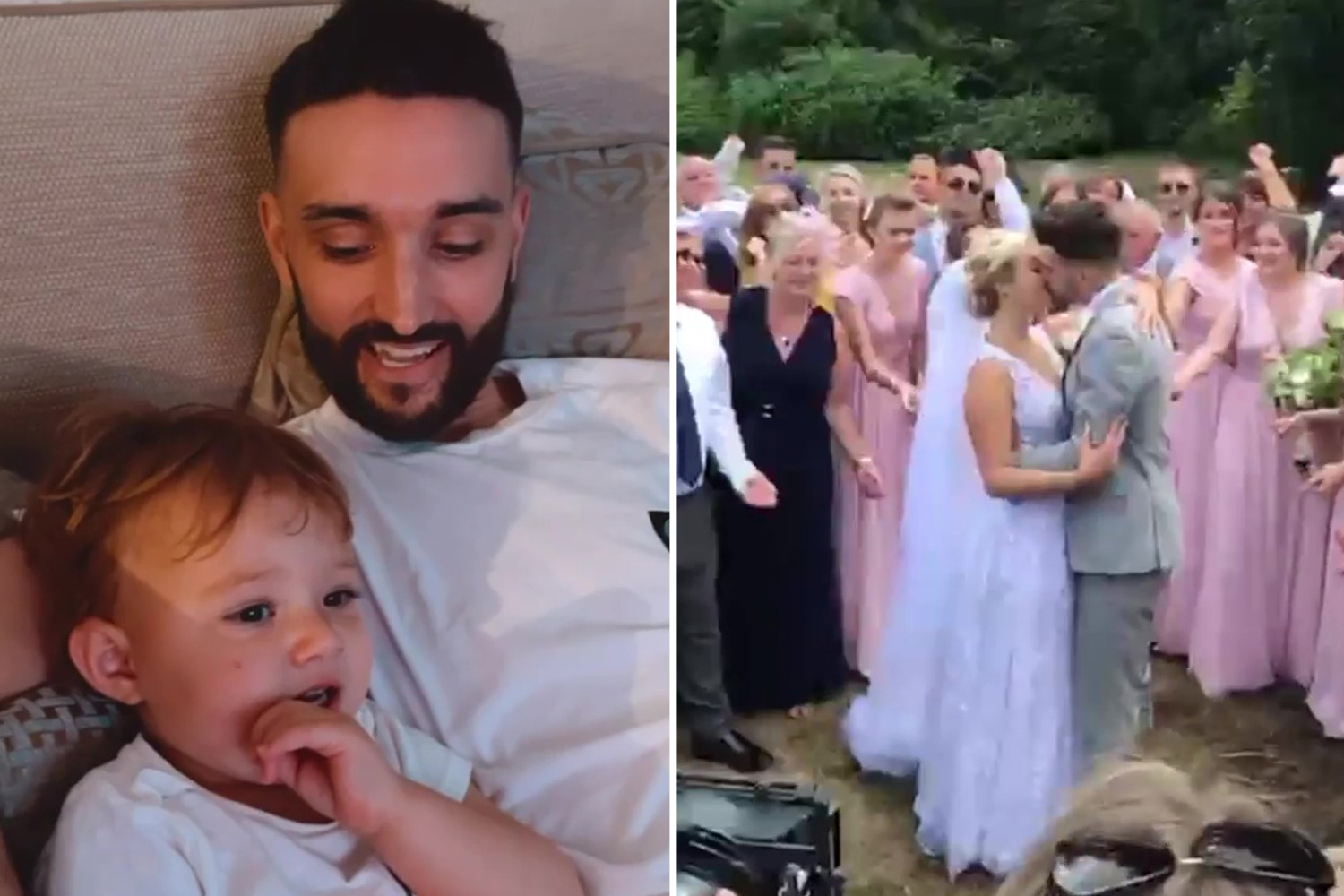 Charlotte announced she was pregnant in April of this year.

The Sun first revealed she was dating Jake last year, with Charlotte saying she had found “the one”.

She later opened up about their romance at the start of this year and said Jake preferred life out of the public eye. 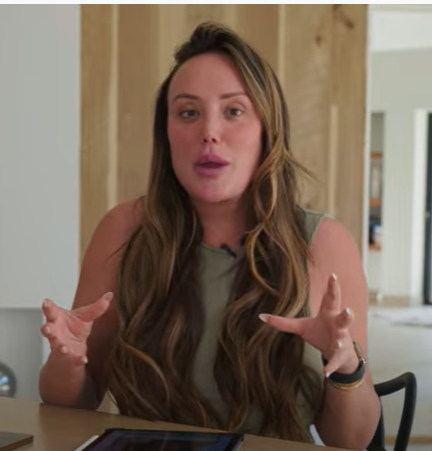 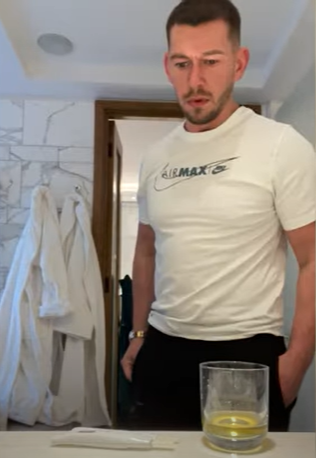