The episode actually aired last November, however it was the channel’s decision to tweet the clip alongside the caption “16-44…It’s a big gap” that got fans angry.

In the show, Andy Telford, now 47, fell in love with his close friend’s daughter, who was 16 years old.

He revealed he had falsely been branded a “paedo” and driven from his home in Wales by outraged neighbours.

After seeing the video, ‘disgusted’ viewers slammed the show for ‘making this concept seem normal’.

One said: “It is insane that you are screening this – normalising predatory middle aged men grooming young girls as a romantic, love across the ages story is reprehensible.”

While another shared: “This is insane. I’d say it’s highly likely that she was groomed.”

As well as this, many viewers were left annoyed after they felt the show was romanticising the “weird” relationship. 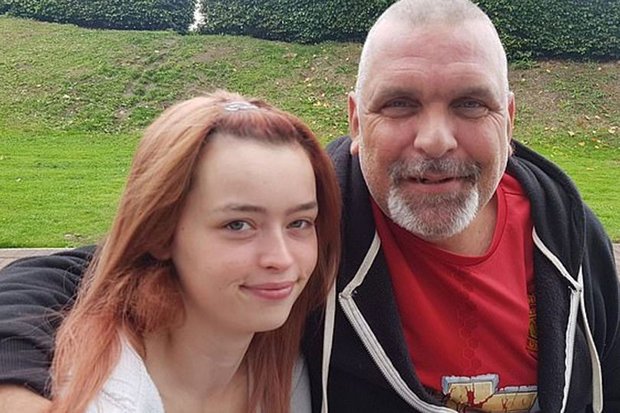 One said: “Why are we calling it ‘age gap love’? What’s with the happy clappy incidental music? The whole thing is weird.”

When the show aired last year, the pair had in fact been married for three years and now have two sons together.

Andy explained how they met through Beth’s mum, saying: “We were all like one happy family but needless to say I didn’t know that Beth was getting these thoughts that she wanted me to be her happy man for ever sort of thing.”

The pair also explained what it was like being a couple with an age gap so wide, as Andy revealed: “To say it was really dark days, I can’t stress to you enough – that’s mild.” 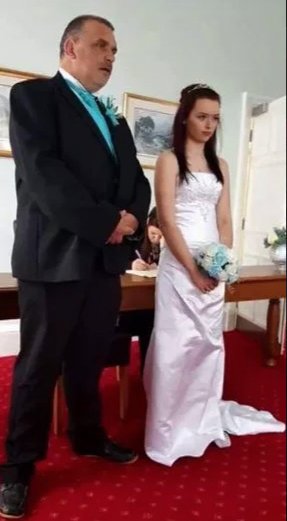 Beth also insisted the gap didn’t bother her, explaining: “I’ve always wanted to make a family… so I just thought Andy would be the perfect man to do so.”

She added: ”I don’t see him as an old man or my dad or anything like that.”