LAURENCE Llewellyn-Bowen drunkenly wee-ed in a sink at his rival's house before insulting her decor at a boozy party.

The Changing Rooms star confessed he was bored so he got drunk at fellow designer Kelly Hoppen's party and needed to use her loo. 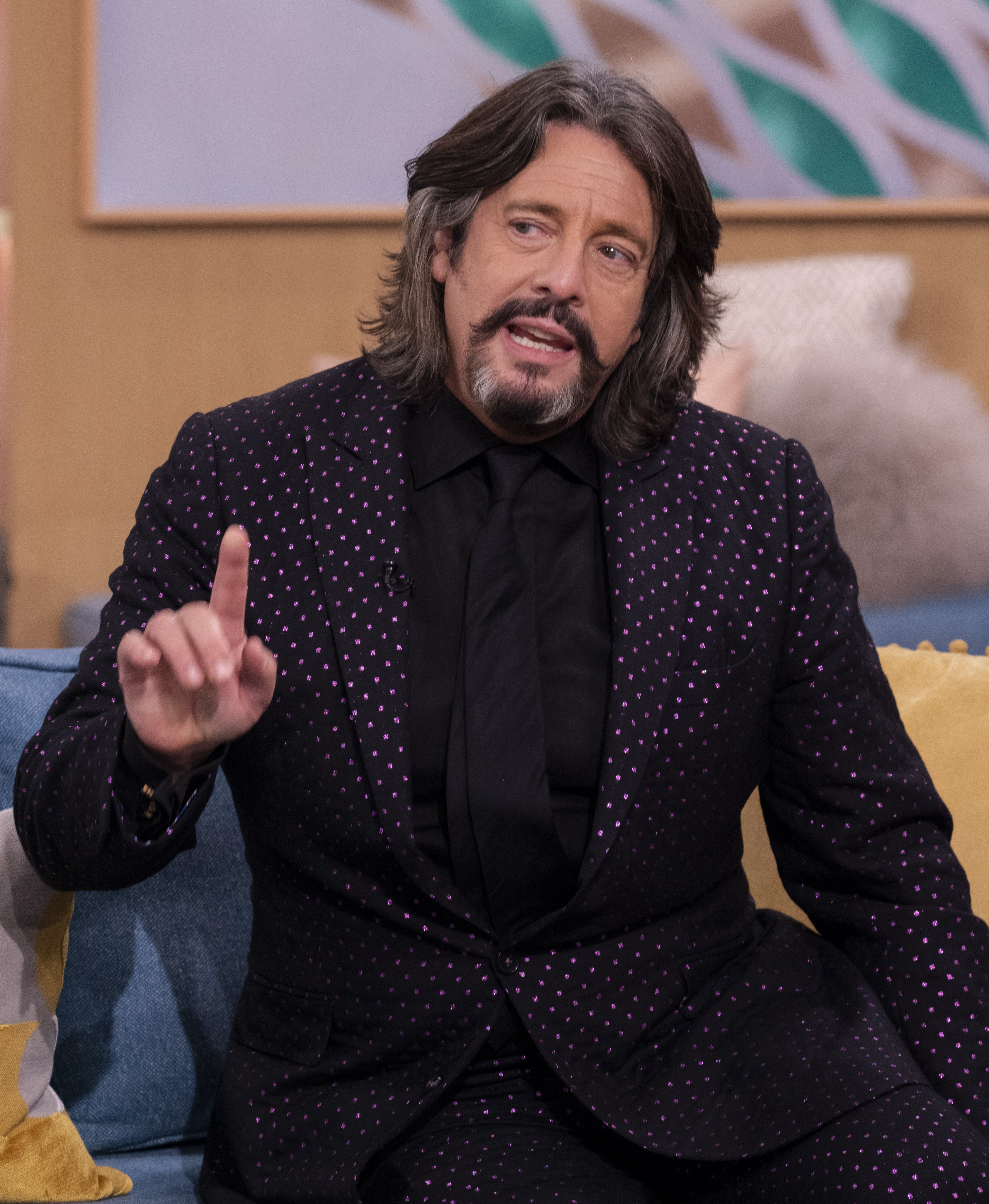 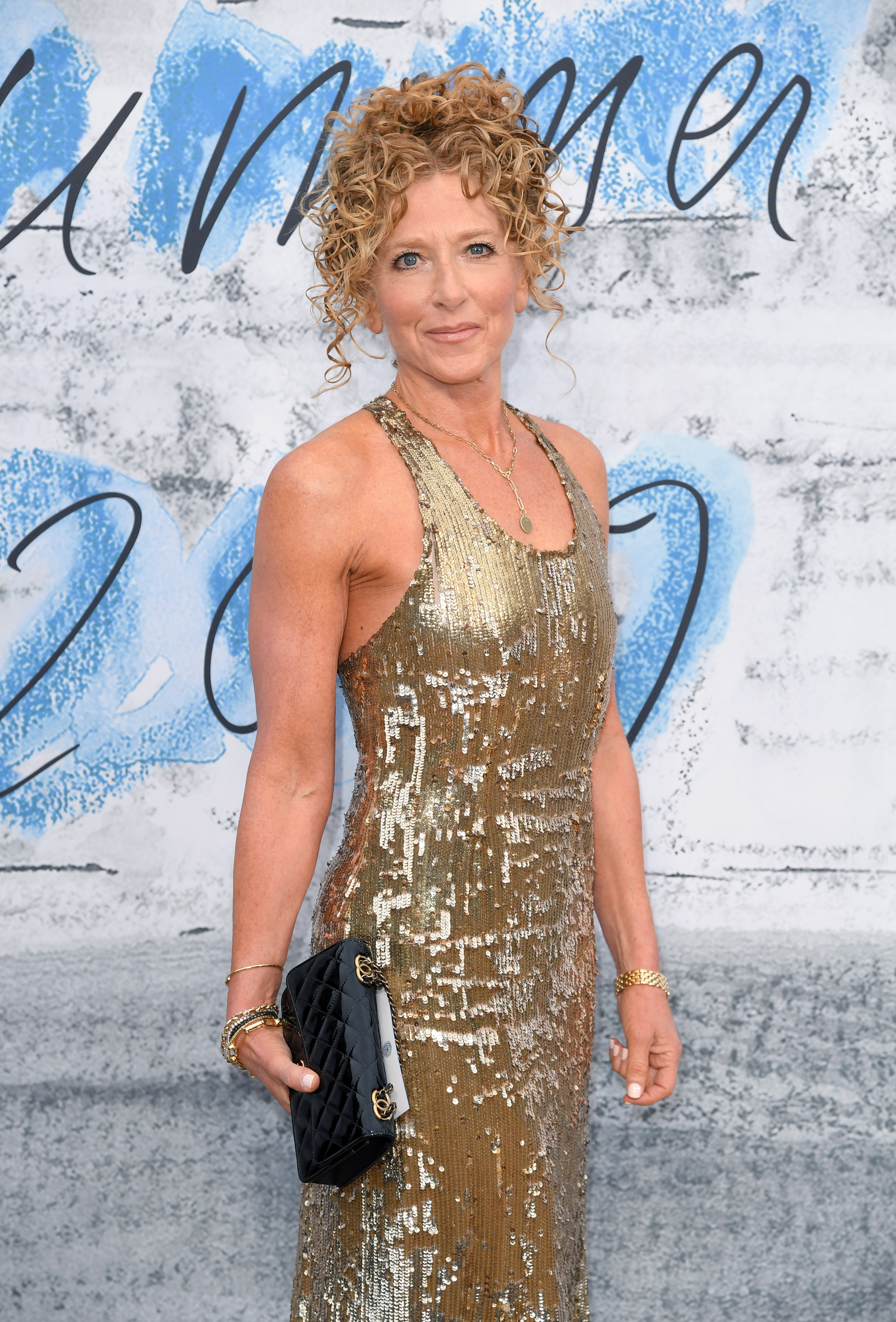 Bowen, 56, recalled that Hoppen – who showed off her home on ITV's This Morning last year – graciously directed him to her newly renovated bog and said she wanted him to give her his professional verdict.

Describing the unusual toilet in an interview with The Telegraph, he said: "It was literally three lead troughs and a couple of orchids.

"I wasn’t invited back after that."

The style consultant admitted his and Hoppen's design visions are polar opposites.

He isn't a fan of her minimalist taste or much of the trends set by his contemporaries who found fame in his 17 year absence from the spotlight.

He added: "I still struggle with the popularity of people like her, like Mrs Hinch, like Kelly Hoppen… People who tell you how to do something.

"There’s no encouragement, , no humanity. It is the old school, the crisp, headmistressy, do-it-this-way thing… No. I would never suggest there was only one way of doing something."

Laurence also told The Sun if Channel 4 had asked him to tone down his lavish designs he would have walked away from the rebooted show.

In the show's Nineties heyday, Laurence won plenty of plaudits for his daring designs.

But his edgy creations and garish colour schemes didn't always go down well with those who had to live with them.

In 1998, he left a woman in tears after transforming her costly extension into a plumcoloured Queen Anne dining room.

He later filled a couple's living room with animal-print stencils and a red carpet which the livid pair dubbed a "wh**e's palace".

But those moments helped make Changing Rooms a hit with viewers  and Laurence, who is joined in the revamp by new host Anna Richardson, is convinced good telly needs an edge.

He said: "You can over-woke things. You will end up with no television whatsoever. But the big distinction is very straightforward.

"You show respect to people and you do that through how you say things and how polite you are. But you continue to say what you said and that's important.

"It's a message I want to send out specifically to my generation, who are furious about freedom of speech.

"Nobody's curtailing your freedom of speech. It's the way you express your opinion." 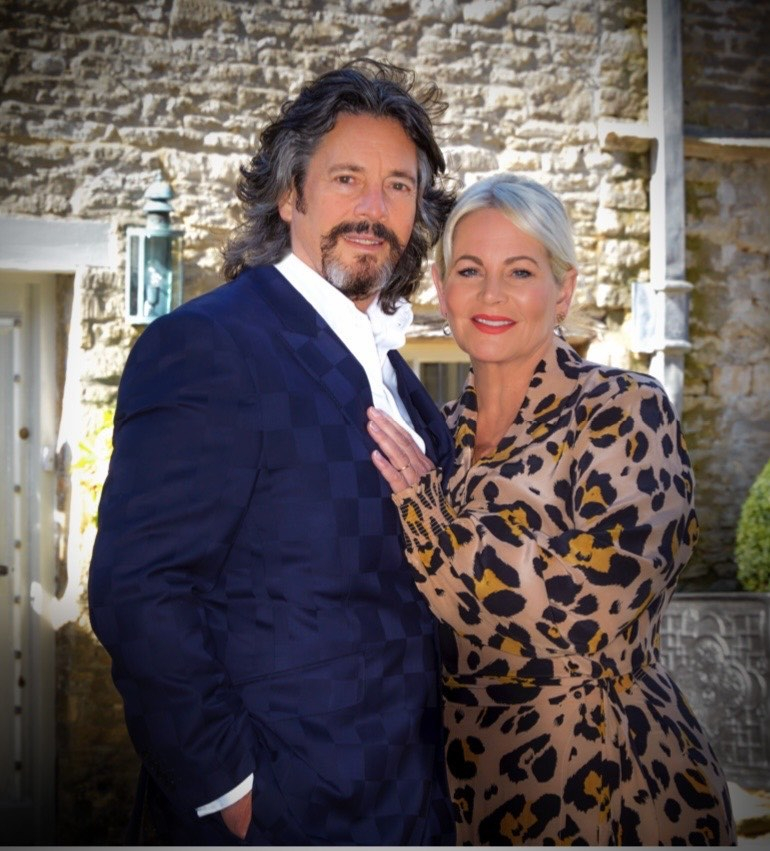 'The Office': Jenna Fischer Said She Always Lost Roles to This 'Buffy the Vampire Slayer' Actor