Originally a huge hit in the 90s, viewers were thrilled when Channel 4 revealed that they were rebooting the show back in 2021. With the second series of Changing Rooms well underway, interior designers Jordan and Russell told Express.co.uk what they hope will happen in the future.

Sticking to the same concept as the original show 17 years ago, viewers get to witness two different sets of homeowners completely remodel each other’s houses.

Not seeing the final room until the big reveal, the neighbours get complete free rein to do as they please with the help of the show’s interior designers.

Each neighbour will work with either returning favourites Russell and Jordan or new additions to the series Micaela Sharp and Whinnie Williams.

However, when speaking to the husband duo, they admitted they’d like a bit of a shake-up if the show has another season. 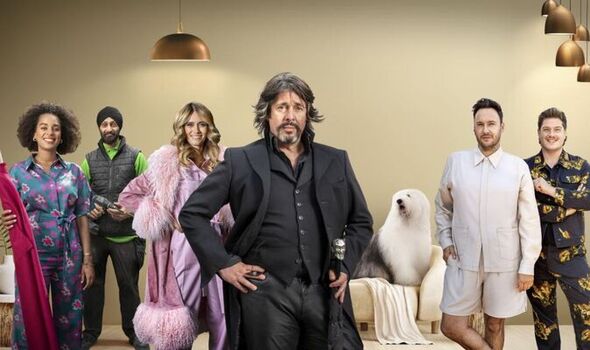 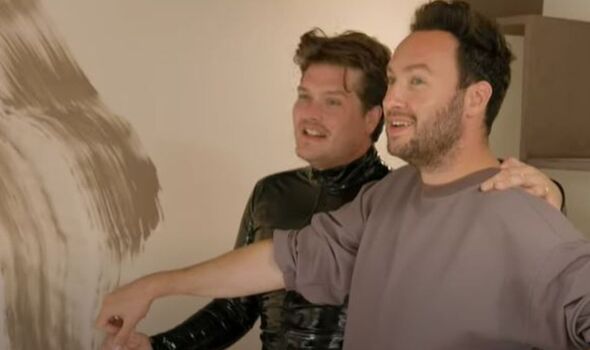 When asked how it’s been working with everyone on the team Jordan said: “Everyone is just so lovely.

“We sort of knew Micaela and Whinnie through Instagram and friends of friends so when we heard that they were coming onboard, it was super exciting.

“We had so much fun last year but it was fun to grow the team and bring new designers on board.”

Saying that they’ve now become friends outside of the show, the Changing Rooms star admitted that they can all bounce off one another. 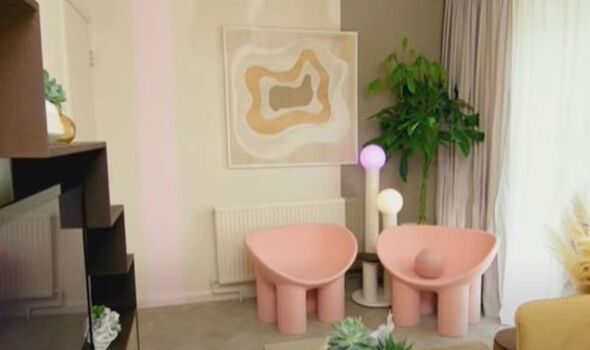 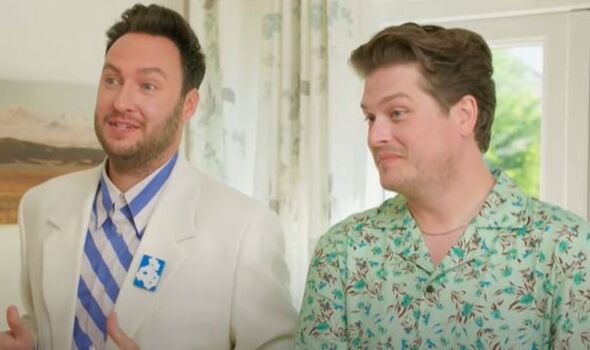 Russell said: “We’ve got very different styles too so that’s quite fun.”

With the two new designers joining the cast, Jordan then shared what he hopes to see if Channel 4 picks up the show for another series.

He commented: “I’m kind of excited about the prospect of perhaps in series three they might mix us all up!

“I’d love to go ahead with Micaela or Whinnie as well, that would be exciting.”

Elsewhere in the interview, the duo revealed that there hasn’t yet been any “uh-oh” moments similar to what viewers may remember from the original show.

However, they did touch on one moment from the first series of the reboot that they still get asked about.

Last year, viewers were left stumped when they saw Jordan and Russell put dish clothes on the end of a broom to paint one section of a wall.

They wanted to achieve a brown track which went across the ceiling for homeowner Amanda.

Speaking about the episode, Russell said: “The funny thing is, we knew that it was going somewhere beautiful.

“Obviously the people in the room didn’t know where we were going.

“So, the faces that we were met with whilst we were doing it were hysterical.”

Lucky for the design team the homeowner was thrilled with the end result as she called her room beautiful during her grand reveal.

For more information about Dulux’s partnership with the show, products used in the transformations and ‘how to’ inspiration guides visit: www.dulux.co.uk/en/changing-rooms. Changing Rooms episodes are available to Stream on C4 & All 4 www.channel4.com/programmes/changing-rooms.