The 37-year-old former Celebs Go Dating star told Closer how doctors said she had less than one percent chance of falling pregnant, and she's called it a "miracle". 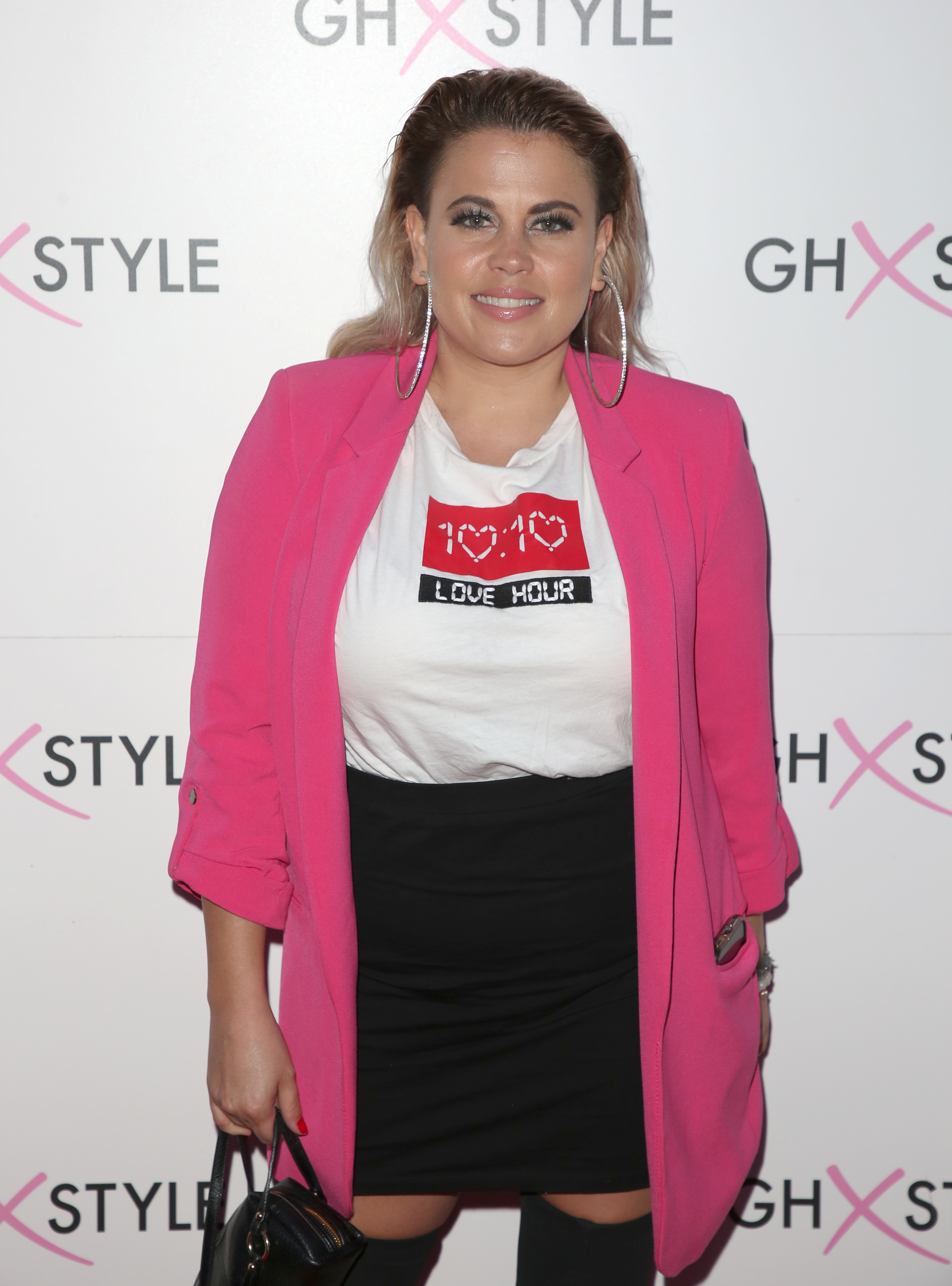 She said: "I’ve gone from a hellish year to being blessed with a baby.

"The odds weren’t in my favour, as for so long I thought I couldn’t have children – so this is the best thing that’s ever happened to me. It’s a miracle!

"I had tried for a baby ten years ago with a previous partner, with no success. I’d recently stopped taking the contraceptive pill, but I was using protection. My doctor told me there was less than one per cent chance of conception. Everyone’s shocked, but I wouldn’t change a thing!”

And on Instagram she admitted she's never felt "so scared" and urged her followers to share advice with her.

Last year Nadia was axed from her role on Celebs Go Dating after creating fake Twitter profiles to troll her critics as well as her former co-star Eden Blackman.

Never been so scared of a magazine coming out as this. But yes darlings I am with child ????I don’t have a clue what I am doing so going to need ALL your help and advice!!!! So happy and thankful for this blessing & new chapter. Read my first exclusive interview in today’s @closeronline ❤️?

Never been so scared of a magazine coming out as this. But yes darlings I am with child ????I don’t have a clue what I am doing so going to need ALL your help and advice!!!! So happy and thankful for this blessing & new chapter. Read my first exclusive interview in today’s @closeronline ❤️? 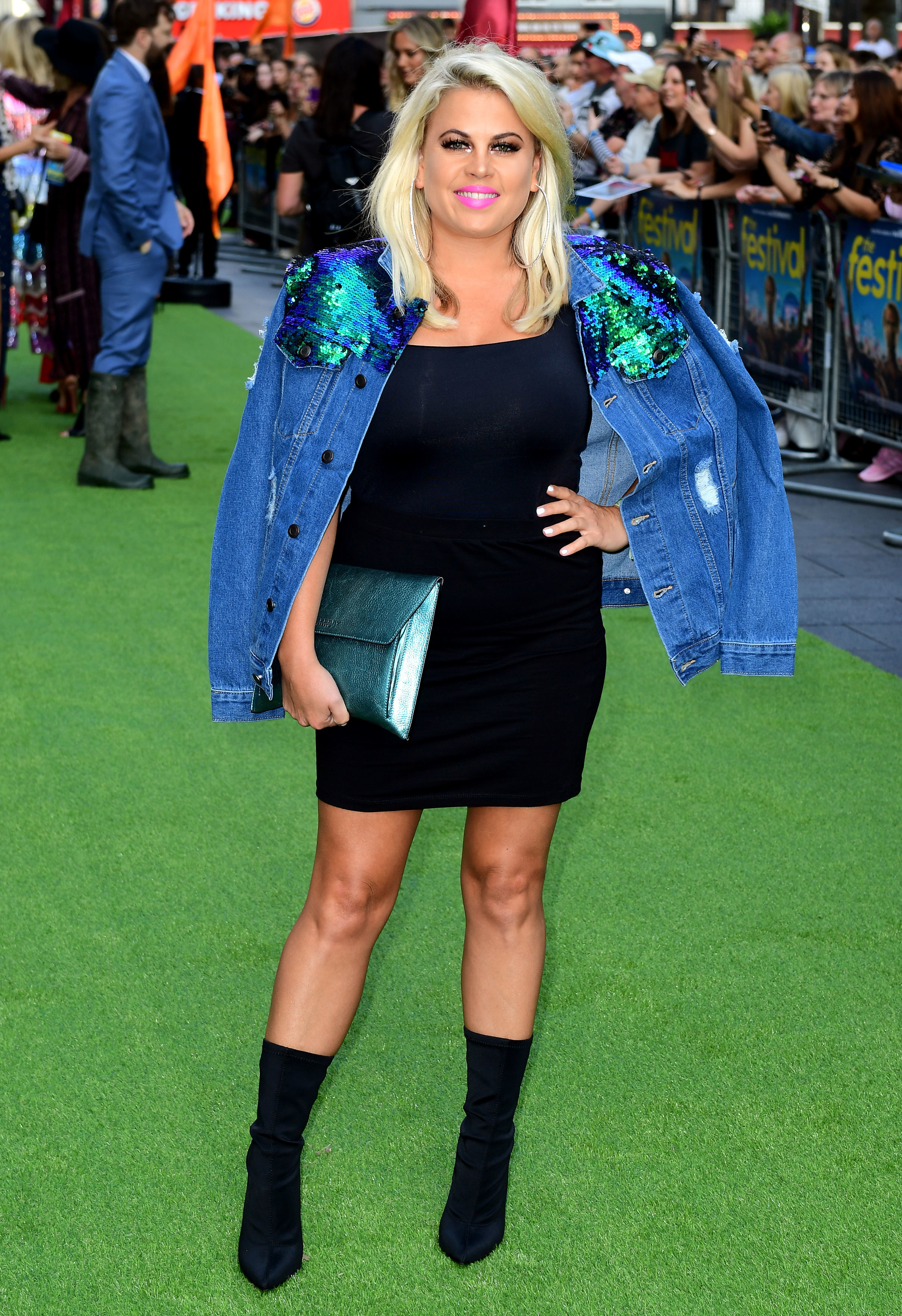 In the messages, Nadia called Eden “sick” and “disgraceful” for cheating on his now ex-girlfriend with Chanelle Sadie Paul – a woman he met when she appeared on Celebs Go Dating.

Nadia later told The Sun Online she admitted taking the wrong course of action, but said she felt no other option after receiving hateful messages herself.

She said she had hit "rock bottom" over the situation – and even revealed she had felt suicidal.

“Looking back on it now, I didn't deal with it in the right way, I know that," she said, "I've been called a fat ugly b***h on a daily basis.

“I have had suicidal thoughts from the mountain of abuse I have received.” 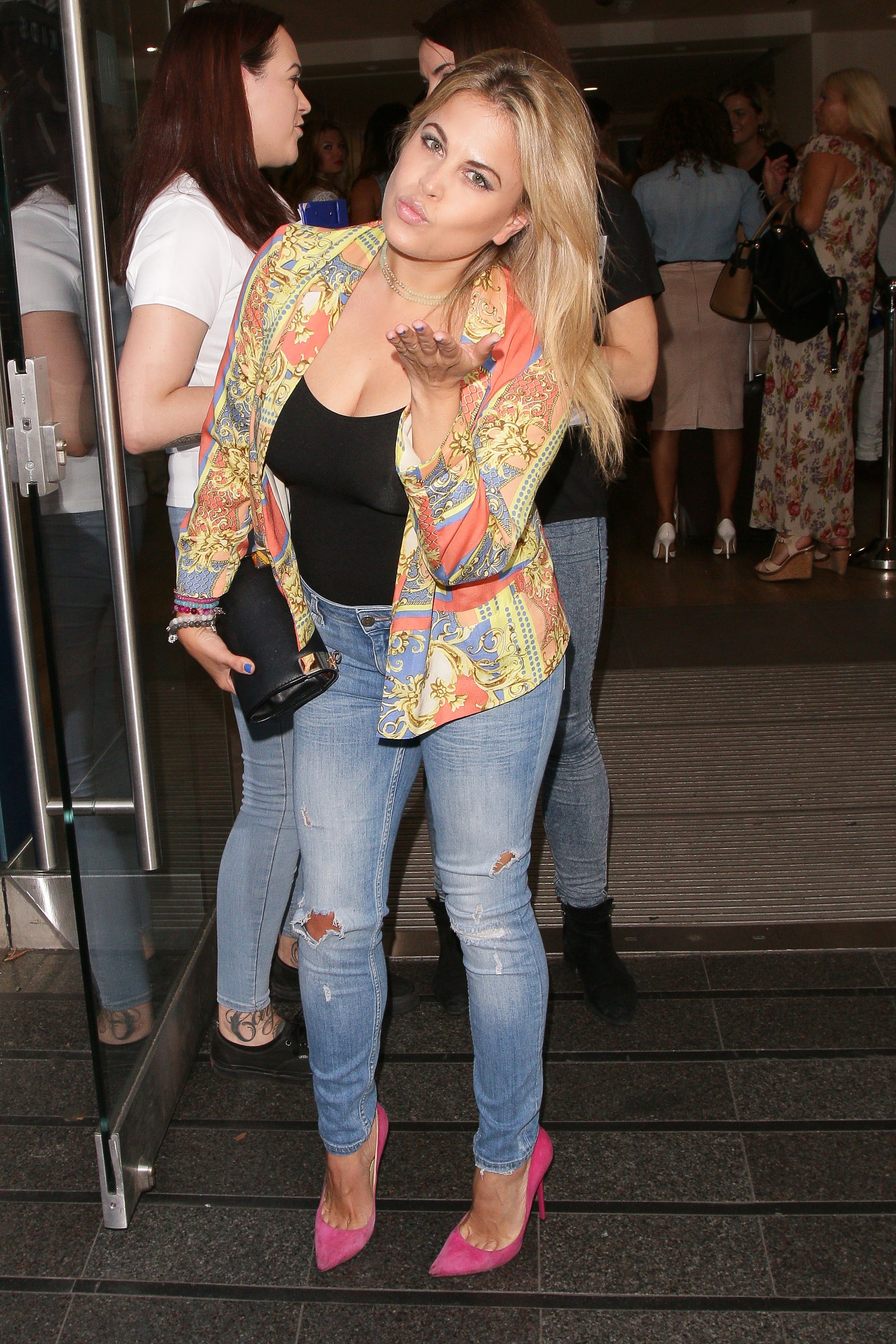 Eden gave his followers his take on the toxic situation, writing: "For the record (as there is a lot of incorrect information being peddled on Twitter) Nadia Essex was suspended by Lime Pictures as it was proven she created & ran multiple trolling accounts, trolling strangers with content such as "vile bully c****s", "f***ing scam bag", "dirty troll", "your silly bitch wife", "f***ing weirdo", "get f***ing social services on these two immediately!!!!!!!!!’ amongst others.

"Lime Pictures suspended her & her manager fired her. Organisations like these don’t make that kind of decision without reason.

"I remember having lunch with someone from Lime Pictures (who produce CGD) last November where they said (and I quote) 'I don’t think Nadia is calculated, just stupid'.

"Sadly, Nadia has proved that person wrong. She’s both."

How much do the families get paid on Gogglebox?