THIS year’s cast of Celebs Go Dating will be treated like royalty – and that includes being put up in a £30million mansion.

The seven stars chosen to take part in the E4 series, starting in 2021, are the luckiest by far to have signed up. 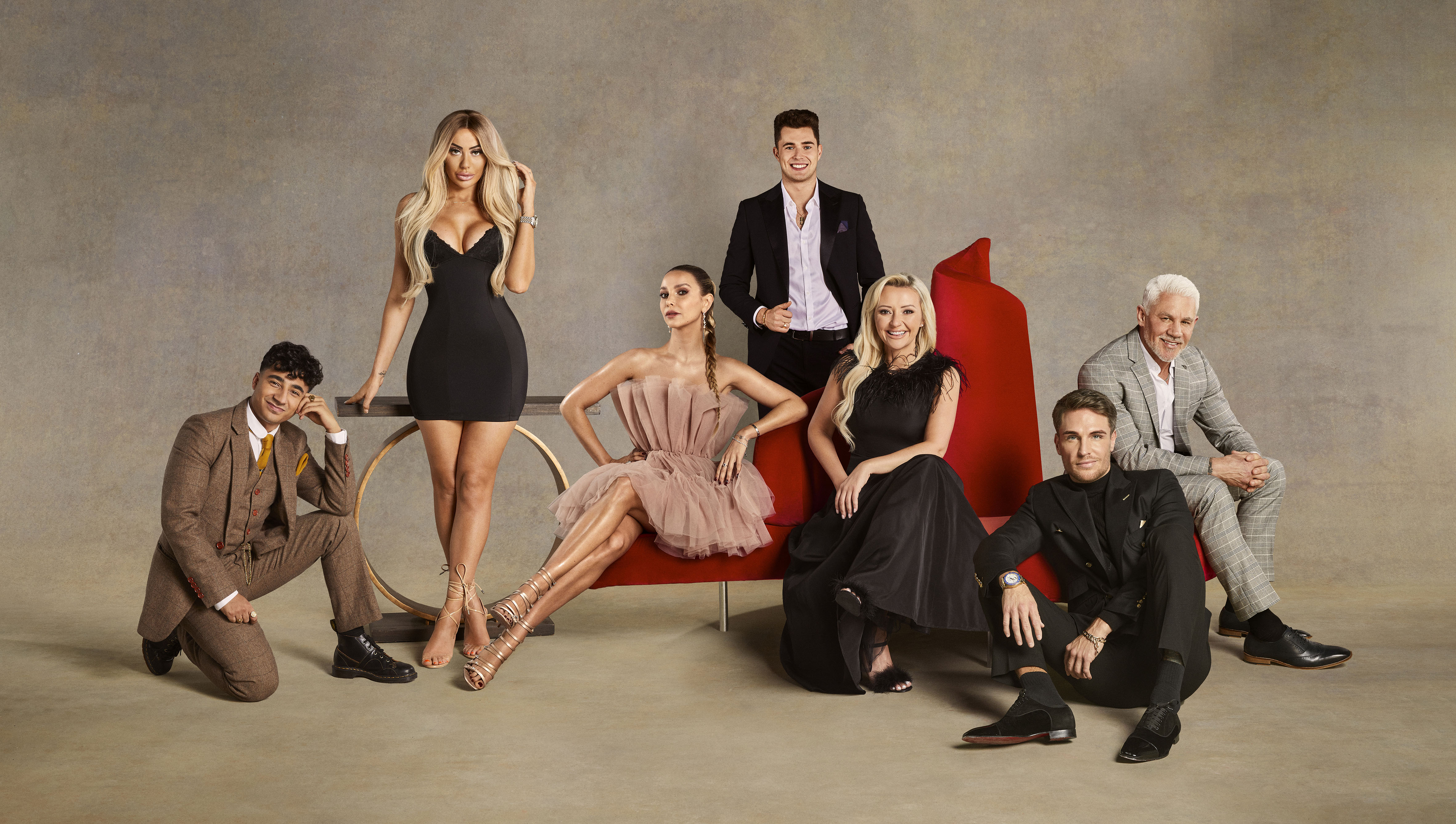 They will be based in a Surrey property called Sydenhurst, staying there for four weeks to make sure of a Covid-safe environment.

The mansion features nine huge bedrooms, just in case anyone gets lucky, plus an indoor pool and games room.

Unlike in previous years, the celebrities will be living among their dates in the mansion. They won’t be able to escape their suitors, which will no doubt make for some awkward moments. 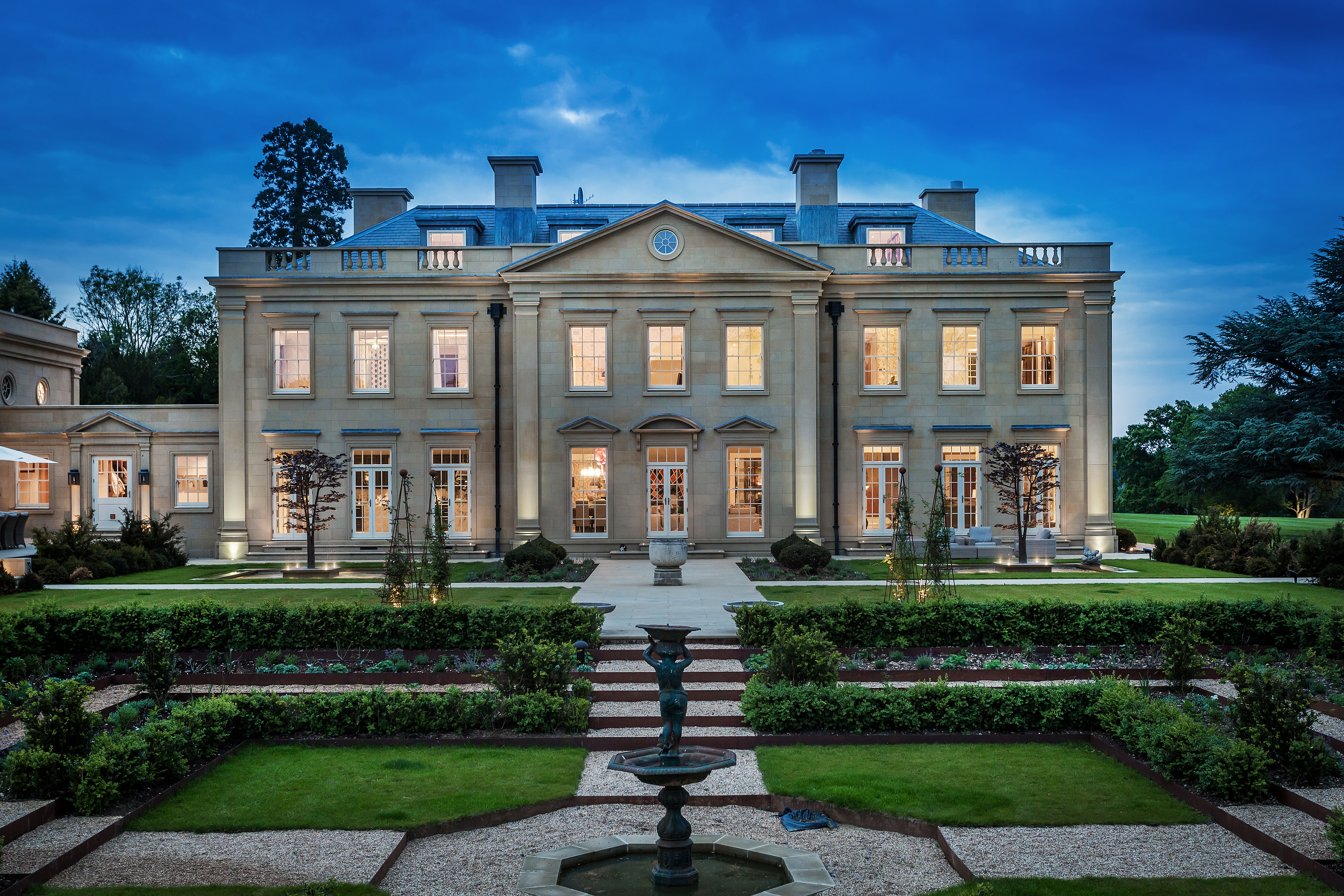 The group will be guided by show matchmakers Paul Brunson and Anna Williamson, while funnyman Tom Read Wilson will be on hand if they need some advice on an early exit.

I confirmed that Curtis had signed up for the series after splitting from dancer Amber Pierson.

And he certainly didn’t pay her or ex Maura Higgins any compliments when he said he’d yet to find a woman that met his expectations.

Curtis told me: “I’m really looking forward to learning more about myself and can’t wait to see who the agents set me up with. I have not been on many dates in my life, so I’m super-excited. Hopefully I’ll find my version of the perfect woman.”

Here’s hoping, or you’ll be stuck with a lot of ladies you don’t like for a long time.

CBBC presenter, 27, was last year caught “sexting” an office worker while still in a relationship.

The Made In Chelsea beauty, 33, was romantically linked to Johnny Depp.

The dancer and ex-Love Islander, 24, once said of dating: “I wouldn’t rule anything out.”

Actress, 33, who plays sex worker Nicky in Corrie, came out as bisexual on TV.

Club owner, 58, has said his ideal woman should have “no baggage”, like older men and be a cook.

READ ON FOR MORE OF ANDY HALLS' BIZARRE TV COLUMN

They called in as the ITV show’s co-host today teamed a leopard-print dress with her big hair, just like the sitcom character, played by Lesley Joseph. 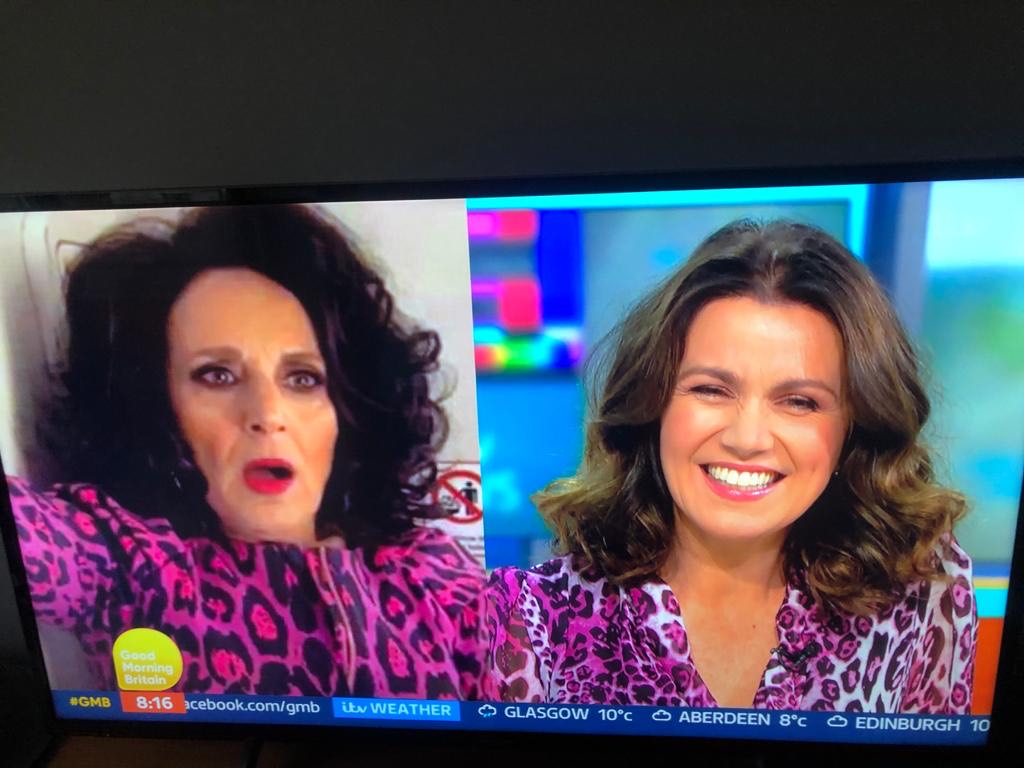 Co-host Piers Morgan said on air: “A lot of people are commenting. The dress, the hair. We think we’ve cracked it, it’s Dorien. Fantastic. Oh my God, it’s scary. Fabulous.”

But Susanna just laughed along – even posing up to get Dorien’s face just right.

LOVE Island’s A&E medic Alex George has realised a break from the casualty department is just what the doctor ordered – and he will re-train as a GP. Speaking to The Sun at the height of the pandemic, Dr Alex said: “I’ll need a holiday after this is done, I can tell you that. I won’t be working as many hours as I am now.”

Flesh And Blood gets the chop

SHE is about to play The Queen in The Crown – but Imelda Staunton’s last drama had a short reign.

ITV thriller Flesh And Blood has been axed after its debut series, which ended on a cliffhanger and leaving viewers hoping for a sequel. 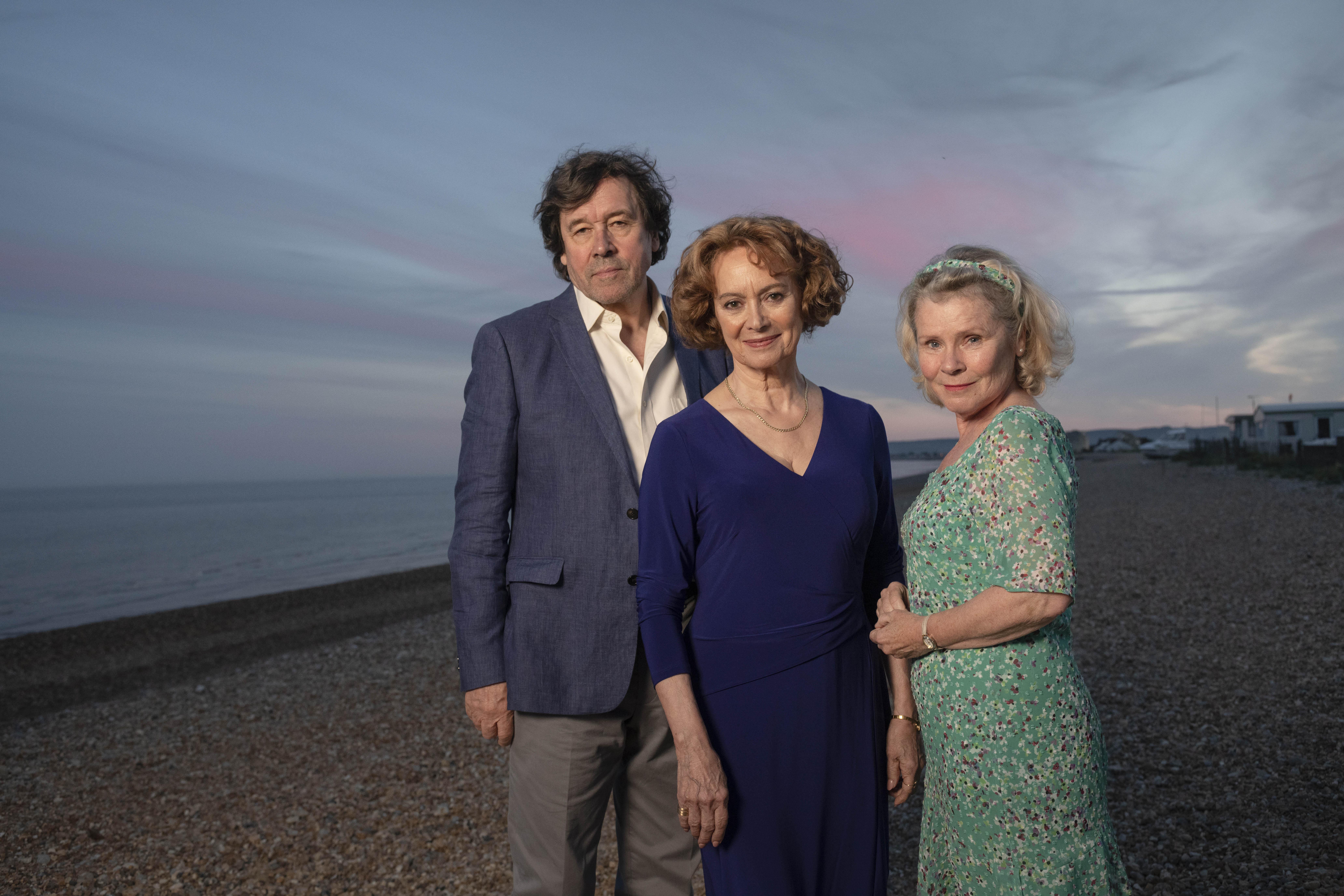 Co-star Russell Tovey said he would “love to do more”. And just before the drama aired in February, writer Sarah Williams said: “There is further meat on the bone.

“I love these characters and I did get very attached to all of them. I would love to follow on their story.”

But bosses disagreed. A spokeswoman said: “ITV felt Flesh And Blood was a self-contained and beautifully complete story.

“There won’t be a second series for this reason.

“But we’d like to thank the production team and actors for producing such a brilliant and compelling drama.”

IF marrying someone you met minutes ago on a reality TV show wasn’t dramatic enough, E4’s Married At First Sight UK is getting an “explosive” revamp for 2021.

As well as glamorous wedding ceremonies – complete with worried guests and teary speeches – the new format will see couples sent off on honeymoon before living together alongside their fellow couples.

Relationships will be put under the microscope at weekly dinner parties, as well as by the experts at commitment ceremonies, where couples choose whether to stay or separate.

The changes, which follow the Australian format, are expected to make for a bigger and more fiery watch, which will wrap up in a series finale complete with high-stakes vow renewals.

Just when you thought this show couldn’t get any more bonkers . . .