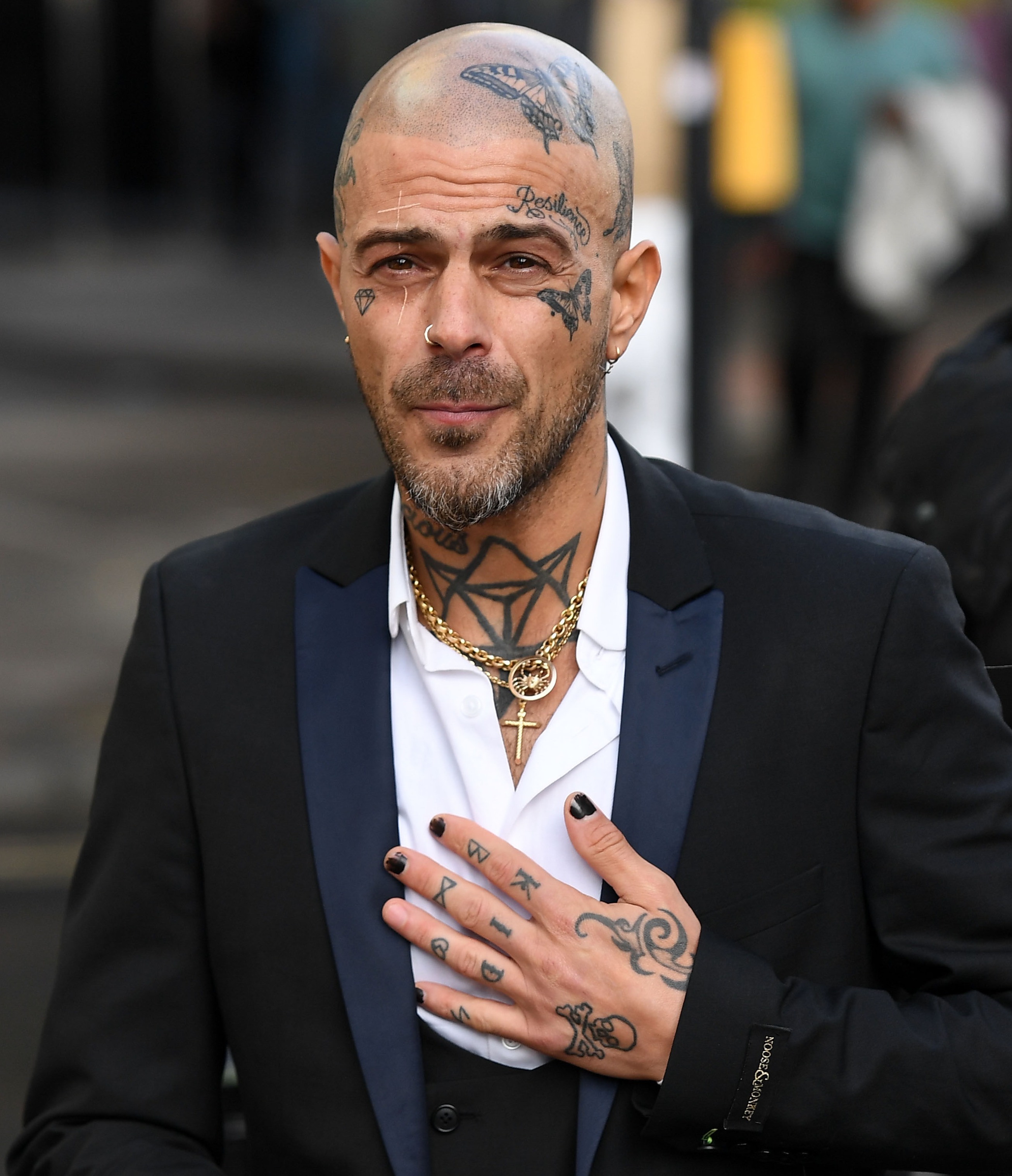 All four have been offered professional support, as well as everyone who was working on the show at the time.

A source said: “There was a medical emergency on the set of Celebs Go Dating last night and filming was stopped immediately.

“The incident did not involve any of the show's stars nor the production team working at that time.

“It was pretty terrifying for those there and it left everyone shaken up.

“The production team has made sure everyone has access to support should they need it.

“The individual involved was helped immediately and their welfare was the main concern of everyone on set.

“Filming will continue like normal from today and the incident should not have any effect on the production schedule going forward.”

Work on the new series of the Celebs Go Dating started at the beginning of this month – with fireworks already flying among the cast.

Geordie Shore star Marty was introduced as a surprise late entry and was pictured on a double date with Married At First Sight star Nikita Jasmine, 27.

And Towie babe Chloe and her co-star, Made In Chelsea’s Miles Nazaire, 25, have raised eyebrows after growing close to one another during filming.

An insider told The Sun: “From the moment they met, Miles and Chloe had really intense chemistry and it was clear to everyone that something was going on behind the agency's back.”

Last year, E4 bosses moved the celebs into a mansion to adhere to coronavirus protocol.

But for this series they’ve gone back to their roots, with the stars going back into the agency to get face-to-face advice about finding love.

The six stars will also be whisking their final chosen date off on a luxury holiday where they’ll be able to find out if they really have found “the one”. 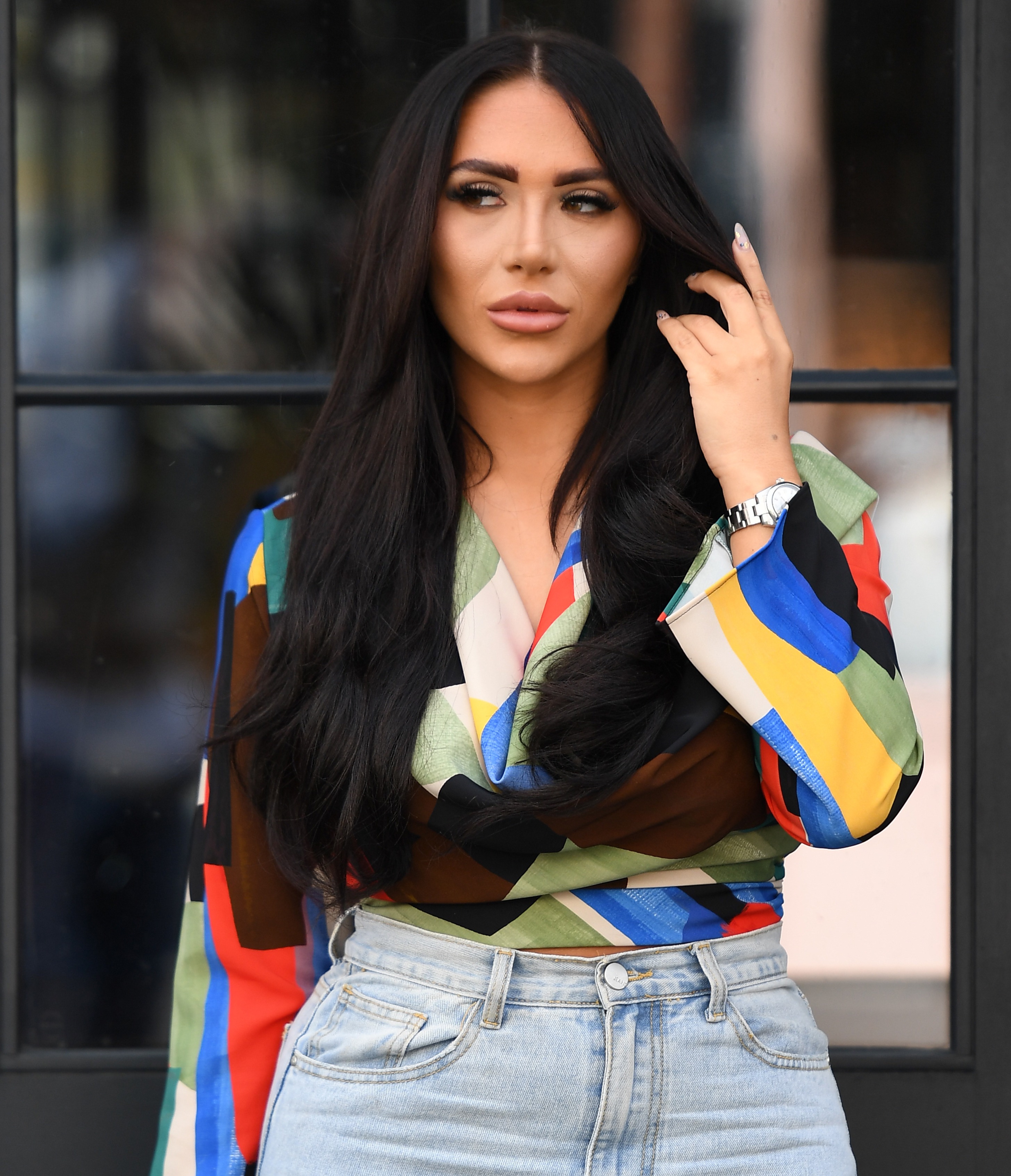 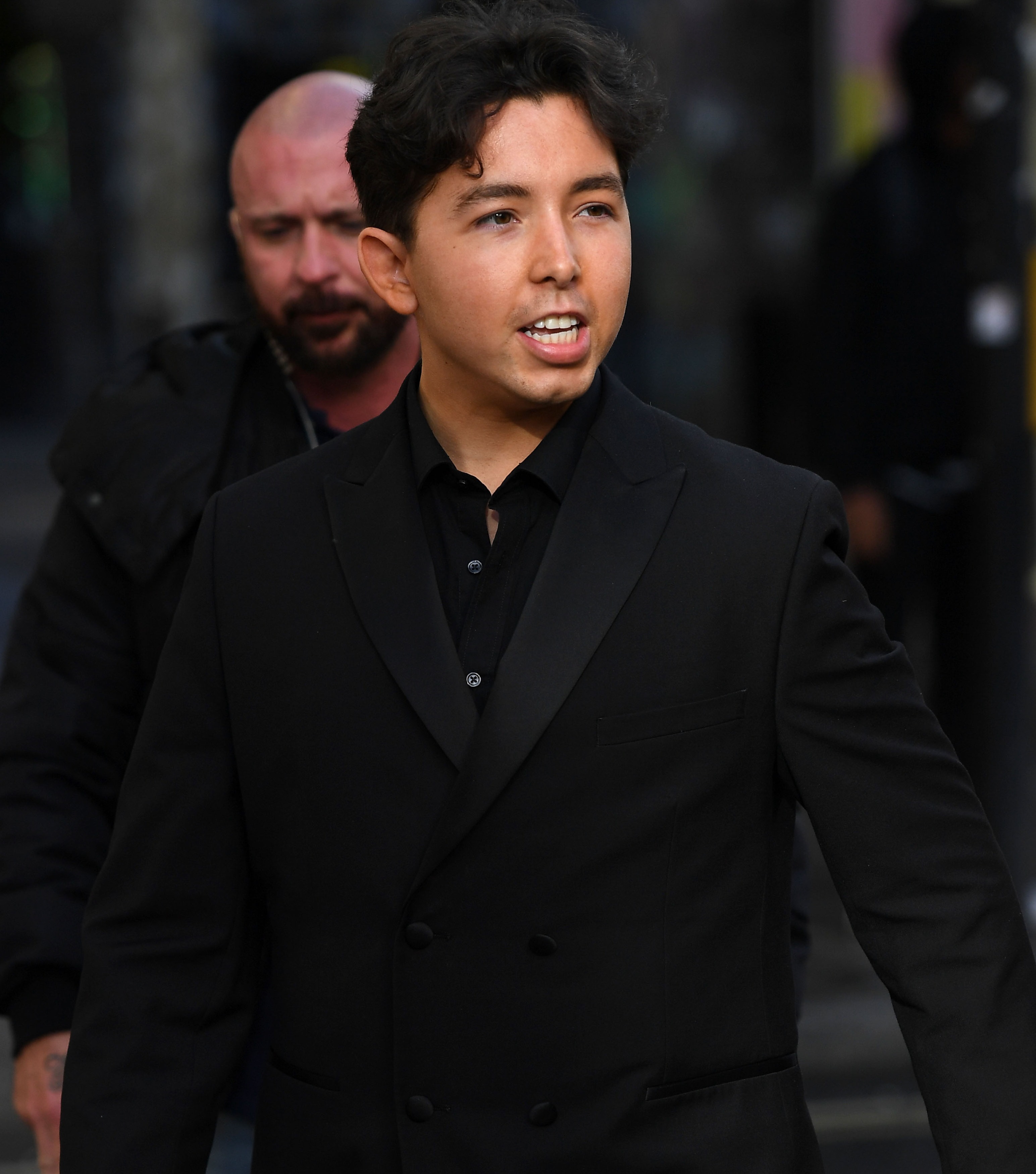 ‘Bergman Island’ Trailer: Mia Hansen-Løve Drama Is One of Cannes’ Most Anticipated Contenders