NCIS Los Angeles and SEAL Team are still going strong on the US network, with the LL Cool J and Chris O’Donnell-led naval drama returning for its 14th season in October and David Boreanaz and the rest of Bravo making their comeback for season six on streaming service Paramount+ in September. But could there be a groundbreaking crossover event in the pipeline between the two hugely popular series? CBS has left fans thinking so.

The US network’s verified Instagram page has sparked waves of excitement among its viewers with a cheeky post teasing the two worlds of NCIS LA and SEAL Team colliding.

Neither of the shows has ever crossed over with one another before with, up to now, both existing in separate universes.

However, NCIS LA is no stranger to a crossover, having joined forces with flagship drama NCIS and former crime series Hawaii Five-0 previously.

But sparking rumours it could be time for Sam Hanna (played by LL Cool J) and Jason Hayes (David Boreanaz) to join forces, CBS TV Studios shared a side by side collage of Sam Hanna and Jason Hayes. 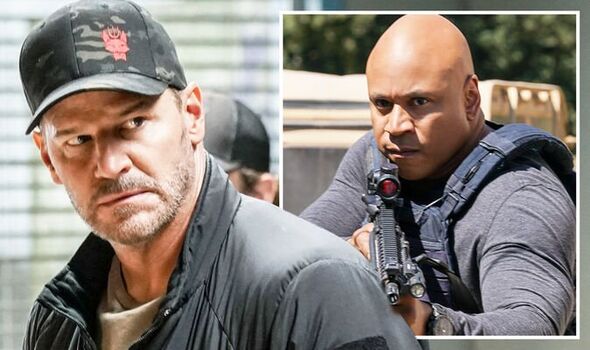 Needless to say, the cryptic post was quickly inundated with excited fans expressing their desire for the crossover – including some familiar faces.

While fan @devilishlovebug weighed in: “Jason AND Sam – great duo. Jason VS Sam however… There can be only 1…Bravo 1…THE [GOAT].” 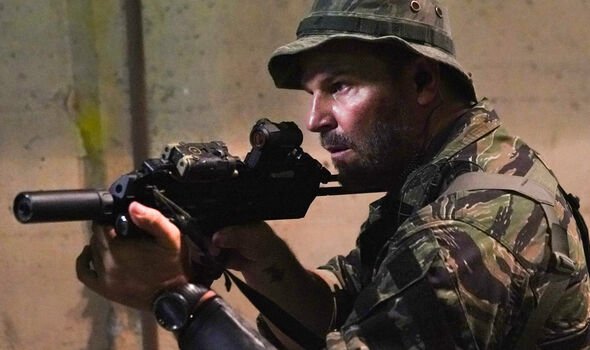 And @erickamarie05 was similarly enthused, commenting: “Jason Hayes always but Sam Hanna & Jason Hayes would be formidable against any other duo.”

Elsewhere, @sara.l.murphy.7 commented: “Sam Hanna was a SEAL so he and Jason would have a great dynamic,” followed by a love heart emoji.

While a surprised @cinco_senti2 couldn’t hide their excitement: “Jason and Sam… I would pay to see that,” followed by a shocked face emoji.

And finally, @filippo.gorassini echoed: “Wow! Jason and Sam can win a war! @imdboreanaz @llcoolj love you from Italy!”

However, it wasn’t just NCIS LA and SEAL Team fans who saw their favourite shows teased as a crossover.

So could this be CBS’ way of promising some exciting new crossover events in the future? As of yet, nothing has been confirmed.

There has been one crossover event confirmed for the upcoming fall schedule, however, and it does involve the world of NCIS.

Jane Tennant (Vanessa Lachey) and the rest of the NCIS Hawaii team are joining forces with the likes of Nick Torres (Wilmer Valderrama) and Jessica Knight (Katrina Law) for a two-hour crossover event.

NCIS LA season 14 premieres on CBS in the USA on October 9. A UK release date is yet to be announced.
SEAL Team season 6 premieres on Paramount+ on September 18.

‘Ready Or Not’ & ‘Scream 6’ Star Samara Weaving Attached To Lead Action-Horror Pic ‘Azrael’ From ‘Godzilla Vs. Kong 2’ & ‘You’re Next’ Scribe