CASUALTY star Harry Collett has revealed he’s returning to the soap as Oliver Hide after his Hollywood fame.

The 16-year-old left in 2019 to make it big in America – and landed roles in Dunkirk, Dead in a Week or Your Money Back and Dolittle. 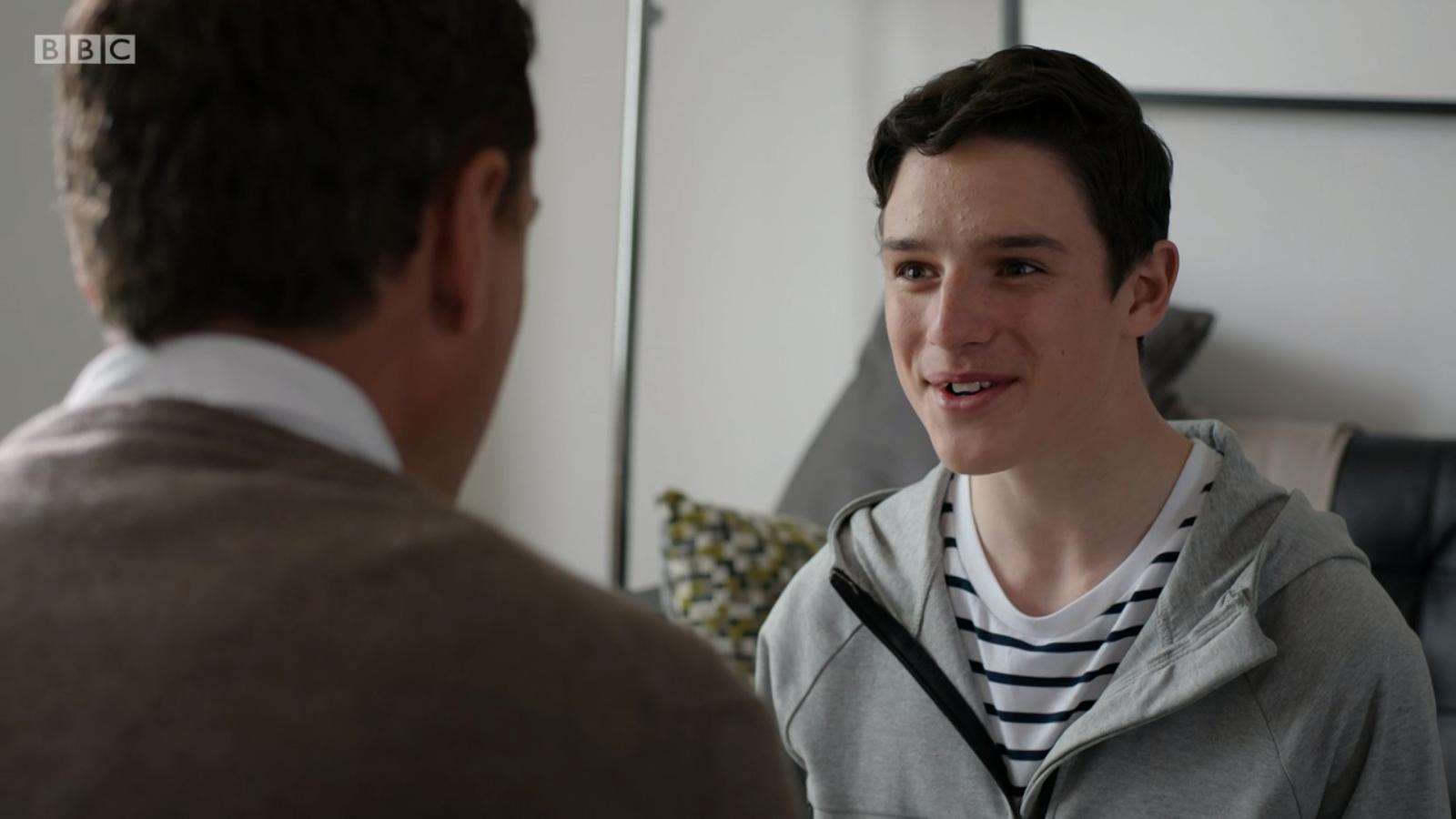 He's played Ollie since 2014, with his most memorable storyline being when he was trapped in a car engulfed in flames.

Since then he's starred alongside Robert Downey Jr in Doolittle.

In an Instagram Q&A, Harry revealed: "For everyone asking, YES. I am returning to Casualty this season. See you at Holby." 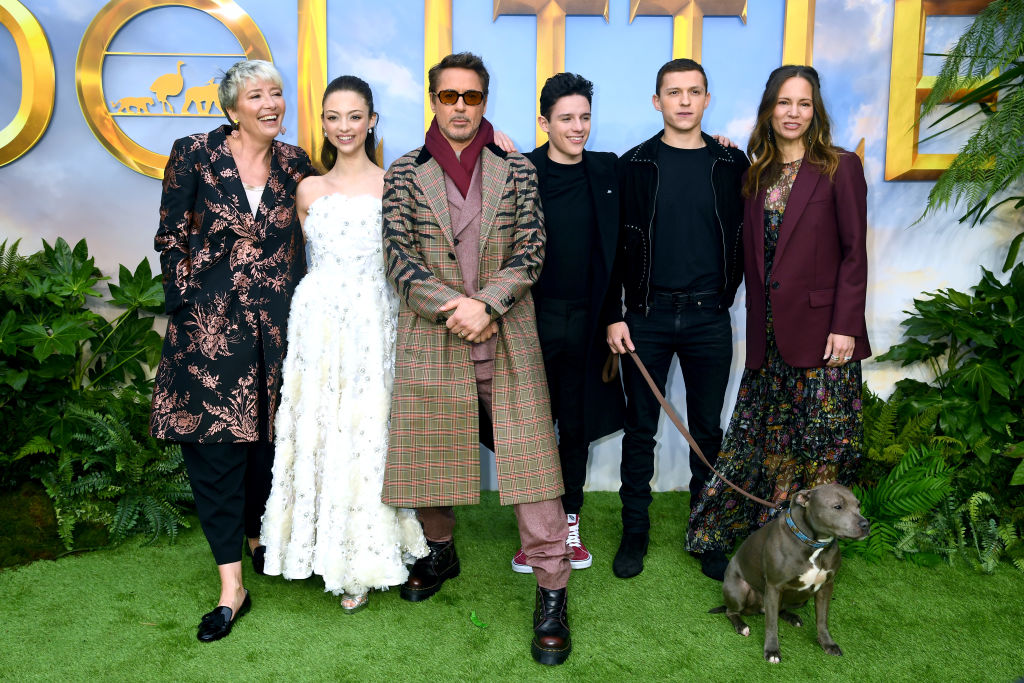 He's one of the very few soap stars to find success after trying to make it in the US.

Perhaps one of the small screen's most famous exports is Nathalie Emmanuel who went from Hollyoaks to Hollywood after landing a job on Game of Thrones.

The actress joined the soap in 2006 as Sasha Valentine when she was 17 before leaving in 2010. 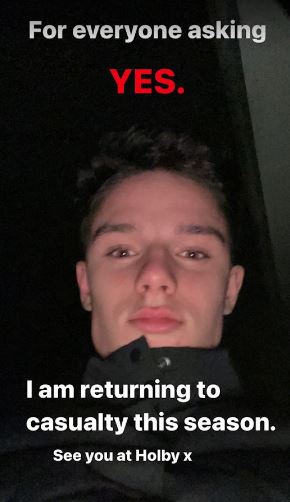 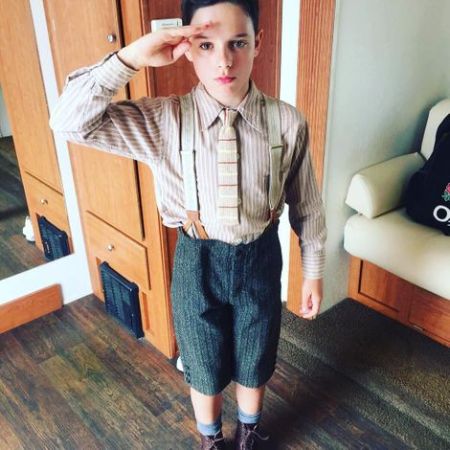 In 2013, the star landed her role on the HBO fantasy drama as Missandei, Daenerys Targaryen's interpreter.

In season eight, Nathalie’s character was killed off by the Mountain in a particularly brutal death that saw the former slave back in chains before she was beheaded.

BBC Breakfast left in awkward silence after Naga Munchetty snub: ‘What am I then?’