FROM a trail to a fire and rescue, the BBC medical drama is packed with tears and bombshells in next week's episode.

Coming up in Casualty, Ali receives devastating news about his unborn baby and Matthew gets a flashback about his PTSD. 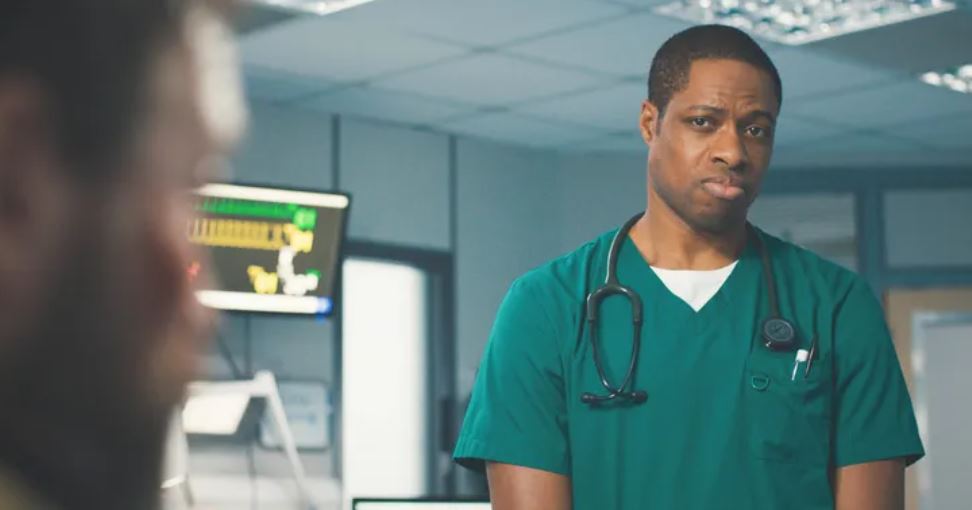 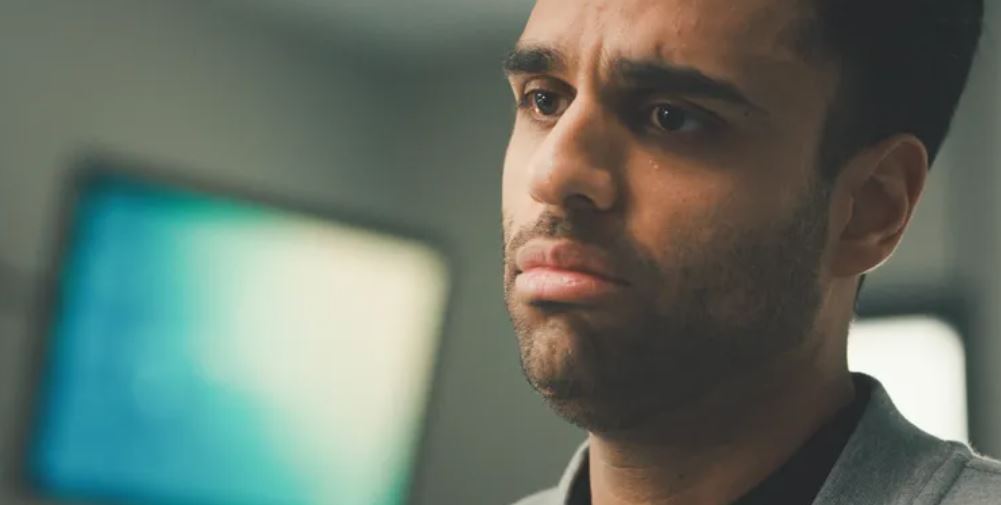 Matthew opens up to Jacob his nerves as hearing gets closer, but Jacob reassures him that he is making the right decision to speak up.

During the hearing, Matthew gets overwhelmed when the judge asks him about his PTSD.

Also next week, Matthew is a hero as he rescues Nikolette and her baby Sonny from a burning cottage.

He attempts to go back into the burning building to save Nikolette's husband but the paramedics stop him.

Later, baby Sonny takes a turn for the worse and he's forced to give him CPR.

When Stevie follows Matthew to comfort him, Matthew comes clean about his PTSD impacting his work.

He then meets with Dylan to revoke his sexual assault claims and resign.

Meanwhile, Paige delivers some devastating news to Adi and Jessica that the baby's heartbeat has stopped.

Most read in Drama 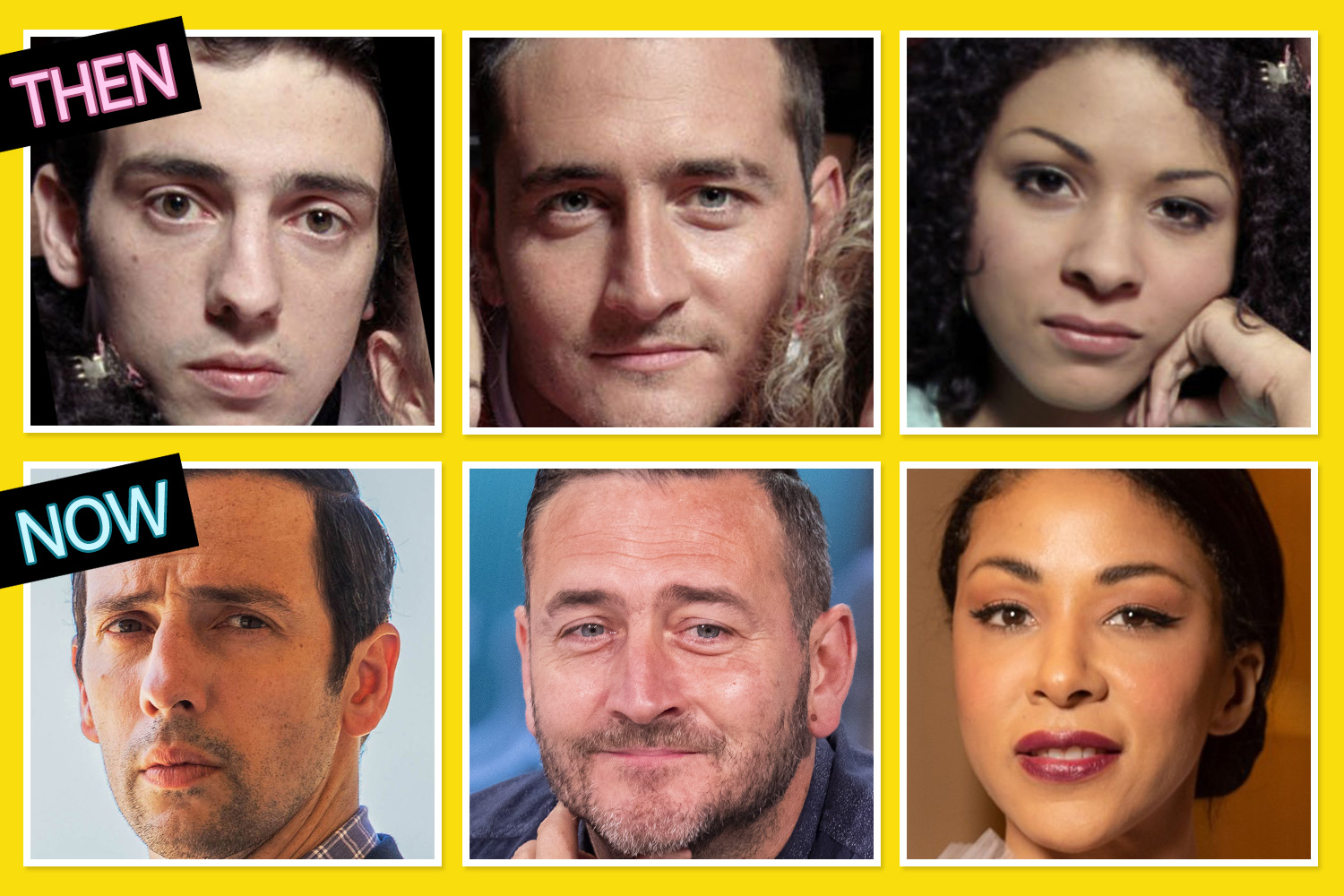 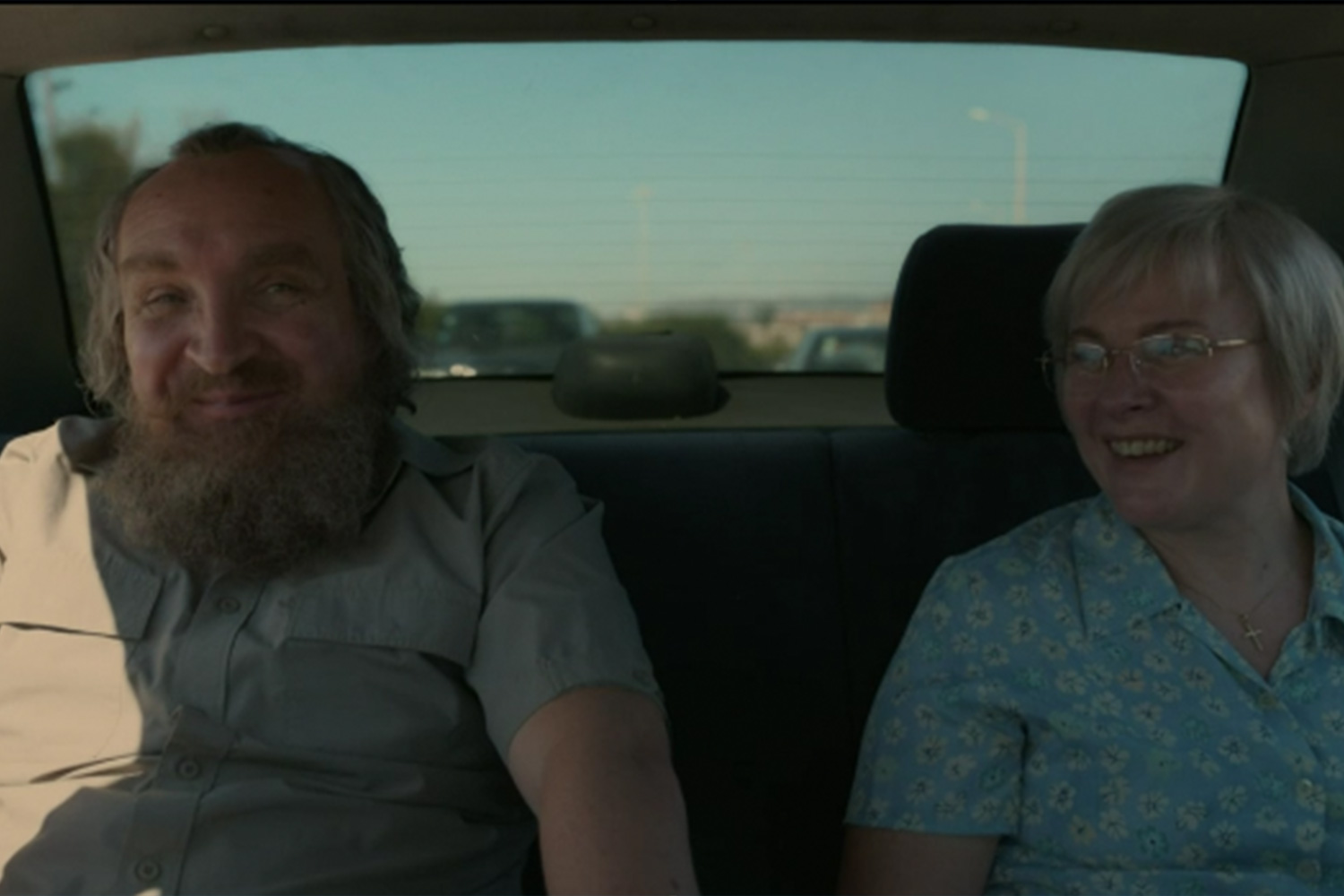 The Thief, His Wife and The Canoe viewers thrilled to spot Heartbeat actor 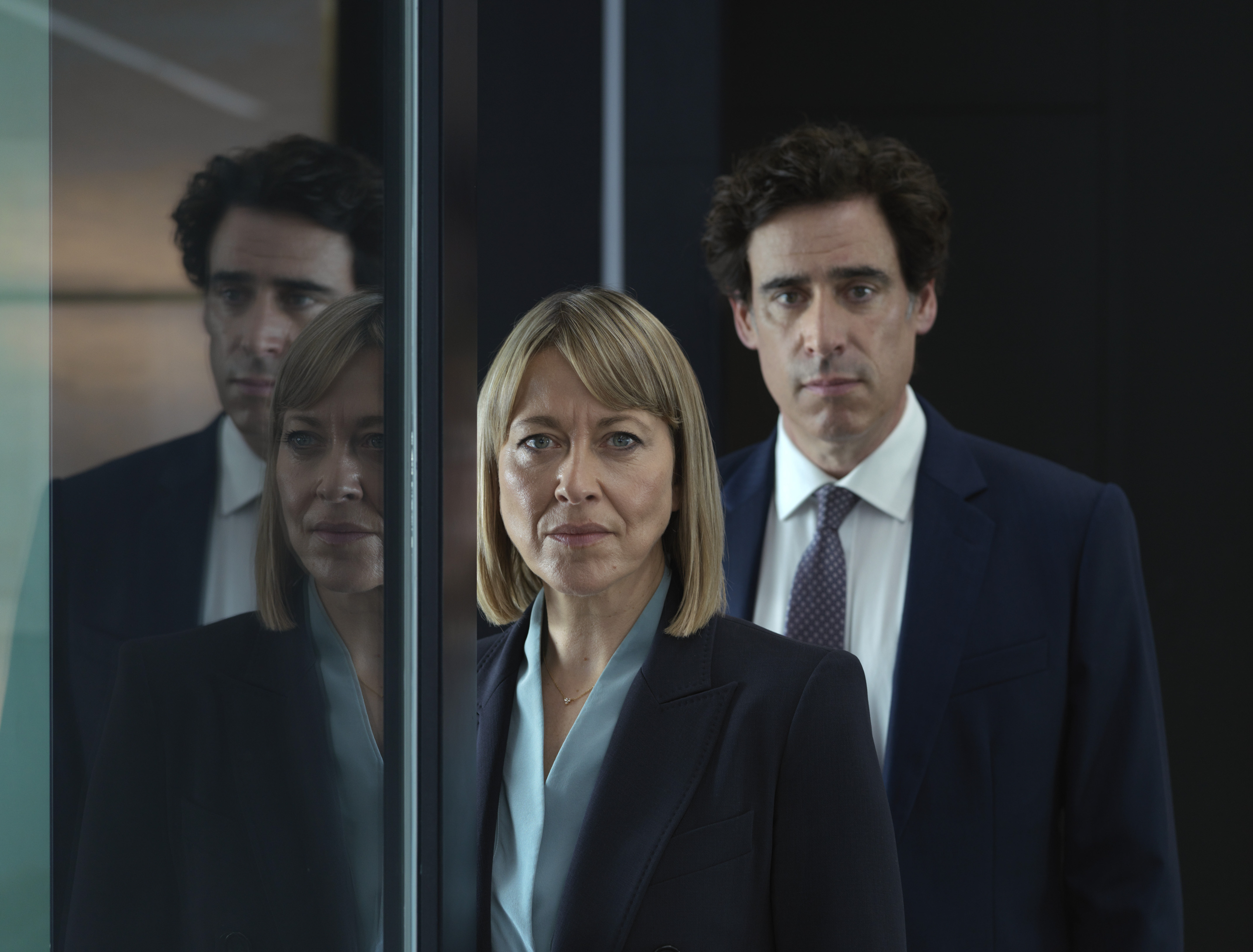 Here's who is starring in The Split season 3 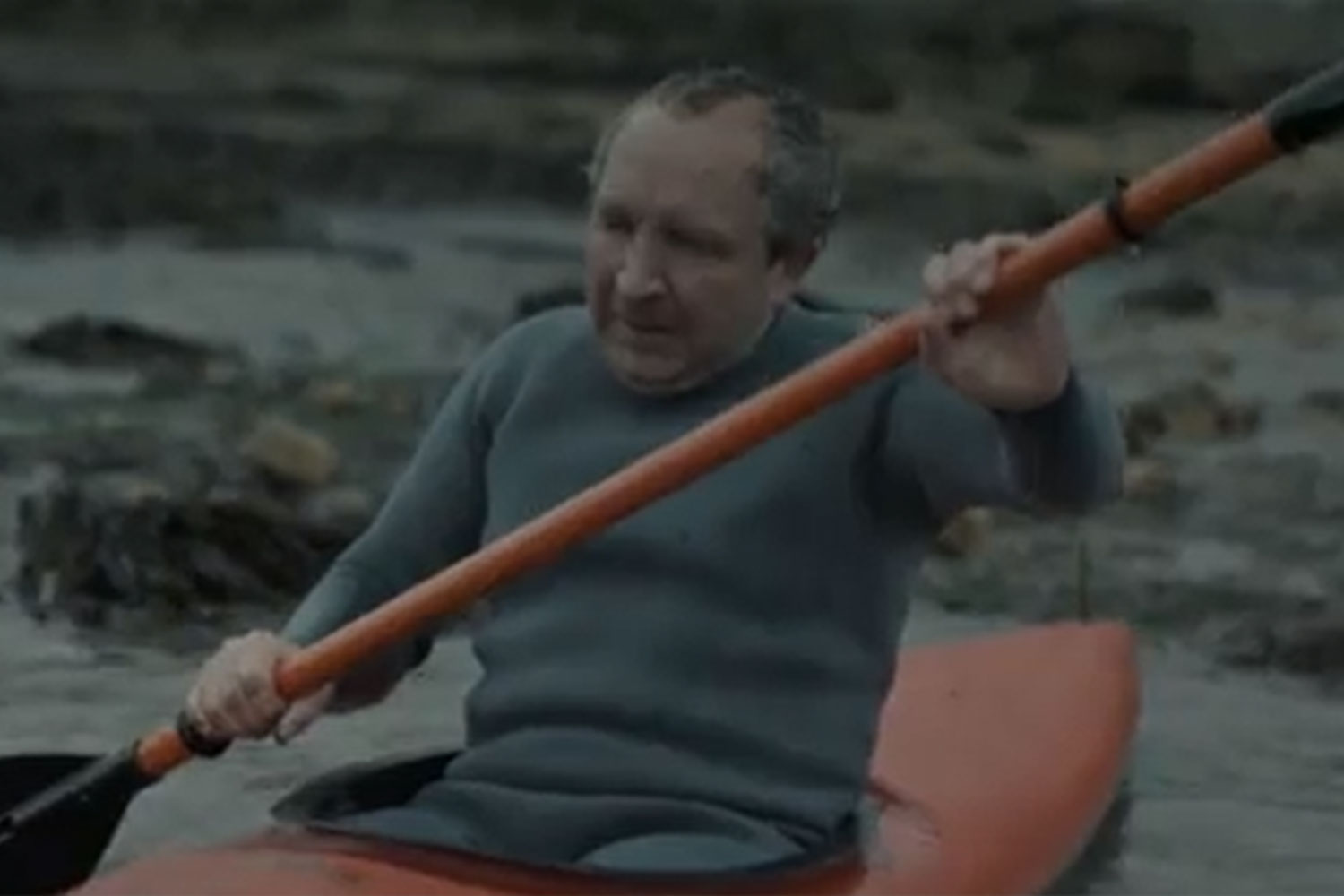 The Thief, His Wife and the Canoe fans complain about 'blunder'

Marty finds a heartbroken Adi alone in the waiting room and takes his hand.

Could there still be a future for them?

Casualty airs Saturdays on BBC One. 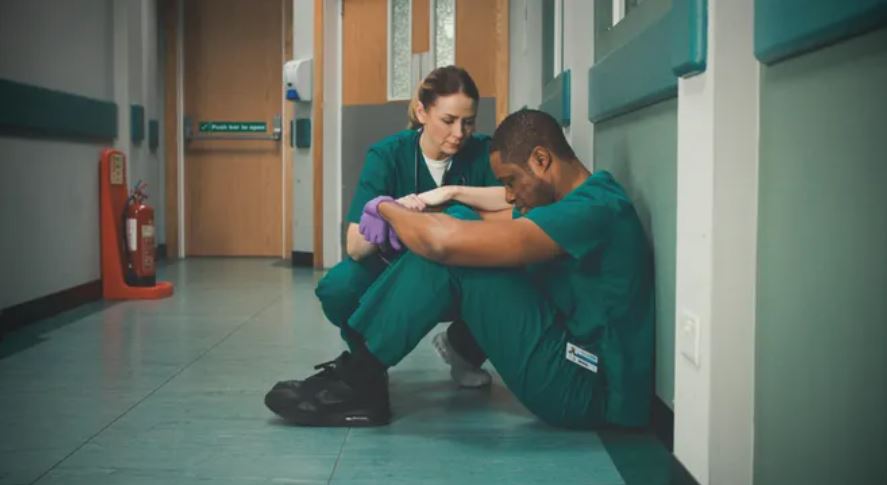