BAFTA TV Awards returned to BBC One this year with a virtual ceremony due to the coronavirus pandemic. While there were many changes to the usual format, the touching in memoriam section still features and viewers were left in tears by its inclusion.

Following Caroline Flack’s tragic death earlier this year, the awards ceremony paid tribute to the Love Island host with a clip from the 2019 final.

In the clip, she said: “We’ve had fun, flutters and factor 50 galore and tonight we’ll be crowning our Love Island winners 2019.”

A picture of a smiling Caroline, who died at the age of 40, was then shown. 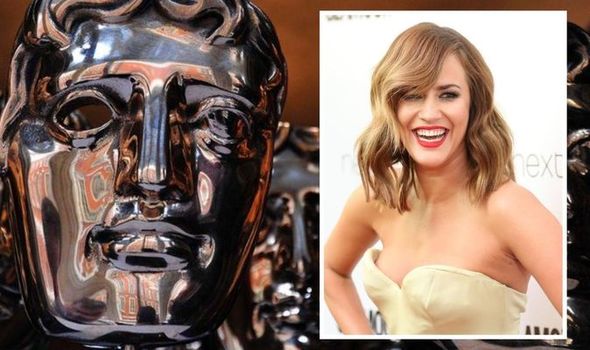 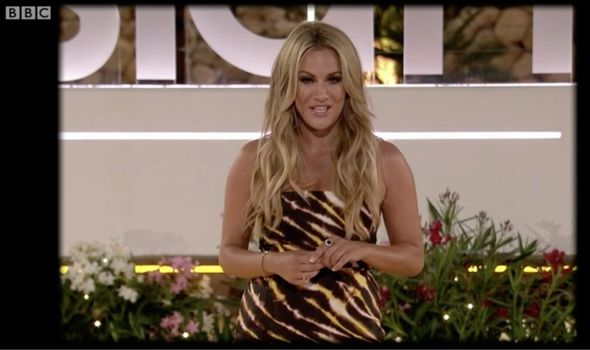 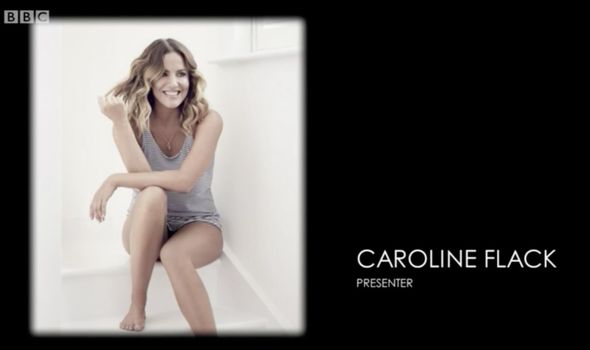 One said: “It’s sad to see anyone in that montage who’s passed away but Caroline Flack hosts so differently and so much deeper.”

“Oh Caroline,” another shared alongside a crying emoji.

“Oh Caroline somehow I just wasn’t expecting to see then and it really shook me,” a third added.

Someone else said: “We have lost so many great people… I’m still so shocked and sad about Caroline Flack #VirginMediaBAFTAs.” 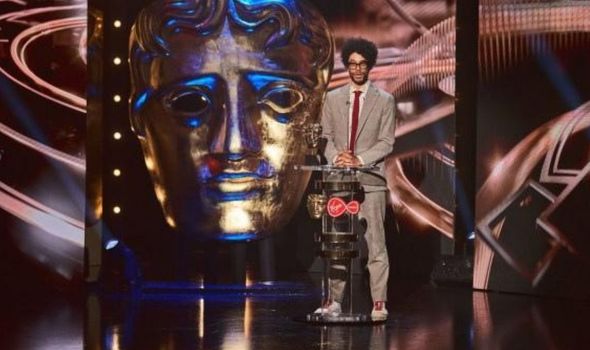 “I’m still so so sad about lovely Caroline #VirginMediaBAFTAs,” a fifth wrote.

While a sixth tweeted: “We miss you Caroline #VirginMediaBAFTAs.”

The in memoriam montage also paid tributes to Nicholas Parsons, Gary Rhodes and Leah Bracknell amongst others.

Strictly Come Dancing was one of the first winners of the awards ceremony after being nominated in the Entertainment Programme category.

Hosts Tess Daly and Claudia Winkleman gave their thanks before all four judges joined in from their own homes.

Bruno, Craig Revel-Horwood, Shirley Ballas and Motsi Mabuse all shared their thoughts on the win but it was Bruno’s hairstyle that caught viewers’ attention.

The judge has been enjoying the warmer climate over in the USA as he honours his judging duties on Dancing with the Stars.

When Bruno popped up onscreen, he was sporting a new greyer hairstyle complementing a deep tan.

Taking to Twitter, one fan commented: “Wondering if Bruno will show his grey hair on the next series of Strictly? #BaftaTV.”

“Where’s Bruno Tonioli been, the surface of the sun? #BaftaTV,” a second shared.

“Bruno…. #BaftaTV my household all gasped at the same time when he appeared on screen,” someone else added.

The BAFTA TV Awards is available to stream on BBC iPlayer now.