FROM smoking and drinking to "stress-eating", the stars are turning to all of their vices to get through the nail-biting election.

Cardi B puffed her way through three cigarettes at once, RHOA's Eva Marcille downed a shot of whiskey and Chrissy Teigen anxiously whipped up a Mexican feast. 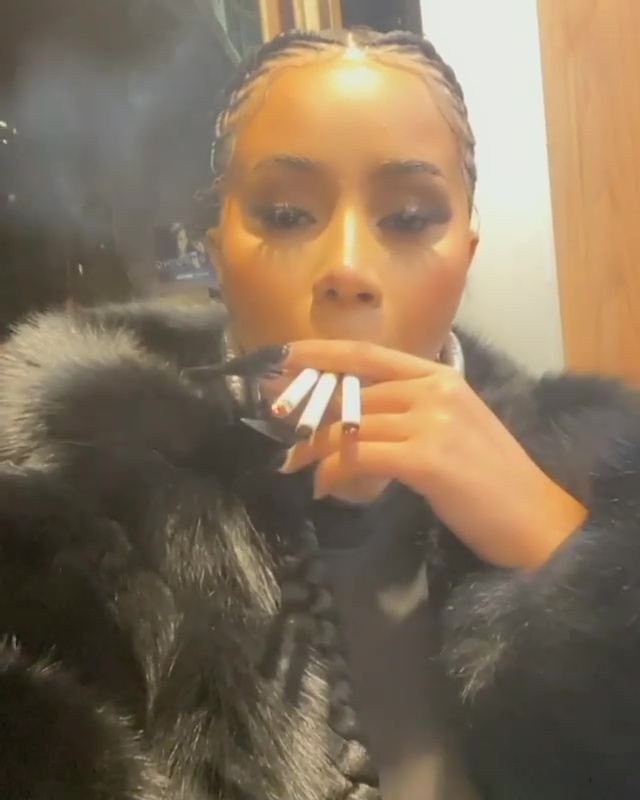 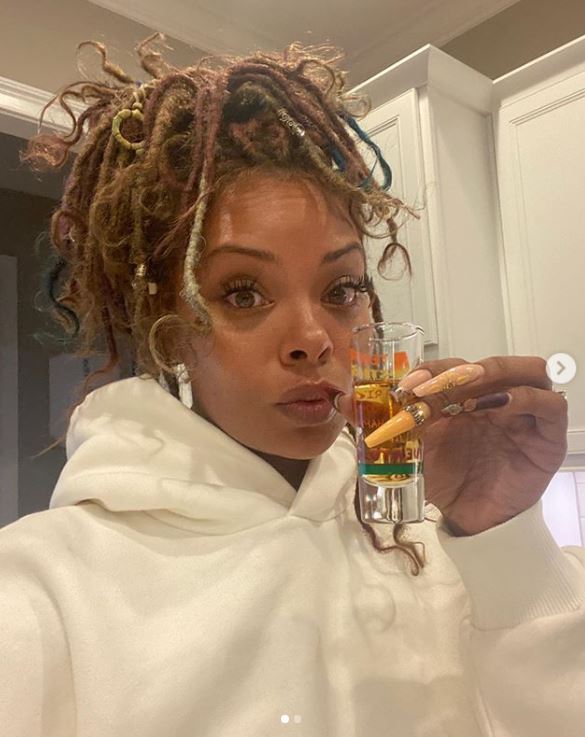 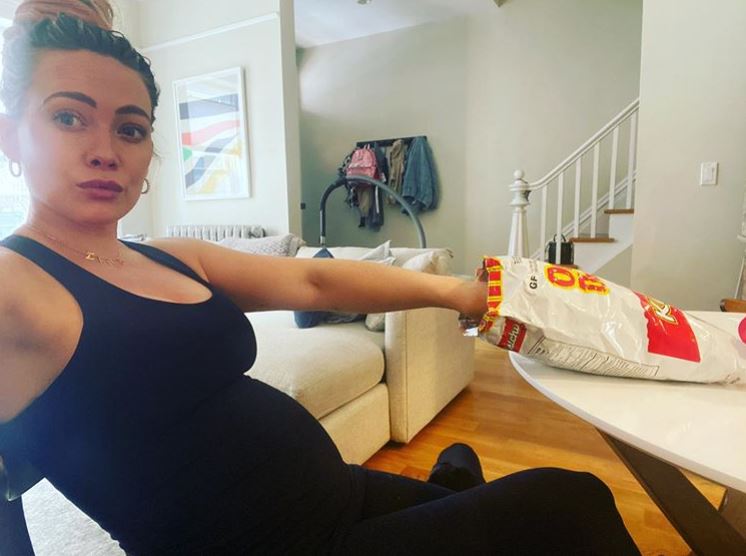 Cardi B filmed herself smoking and shaking her head as the results rolled in.

“How these elections got me watching these states turn red,” the WAP singer wrote alongside the short clip.

Earlier, she told how she had got up at 5am to vote after growing tired of “getting upset every single time” she sees the president.

Concluding the video, she said: “I’m tired of getting upset every single time that I see that man talk. It’s like, ‘Are you f***ing serious?'” 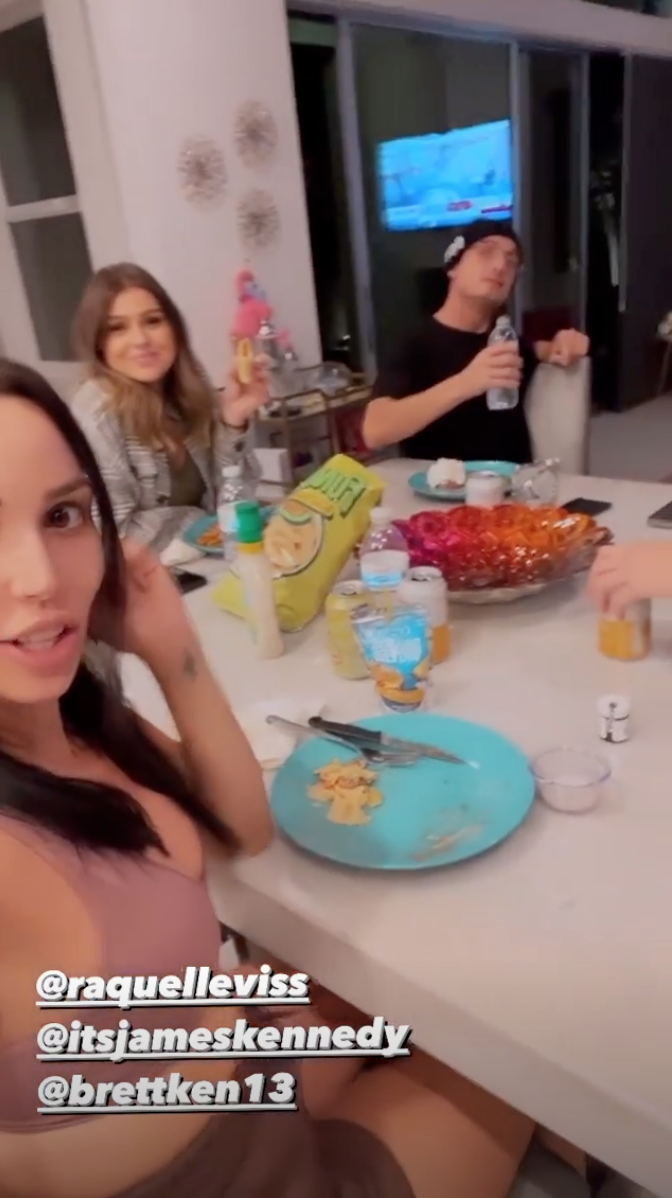 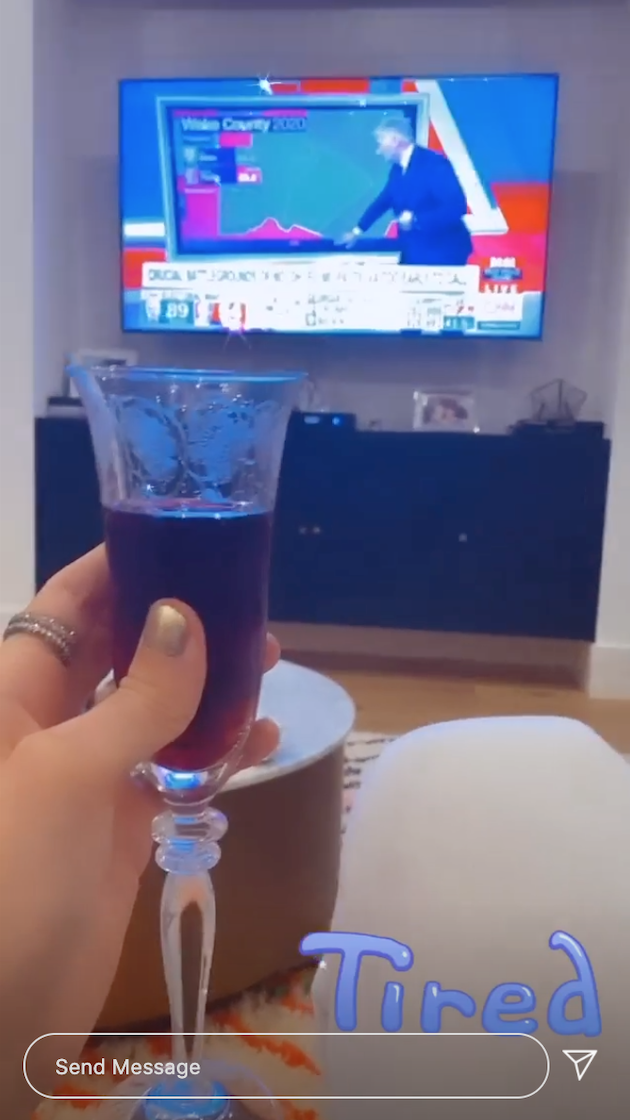 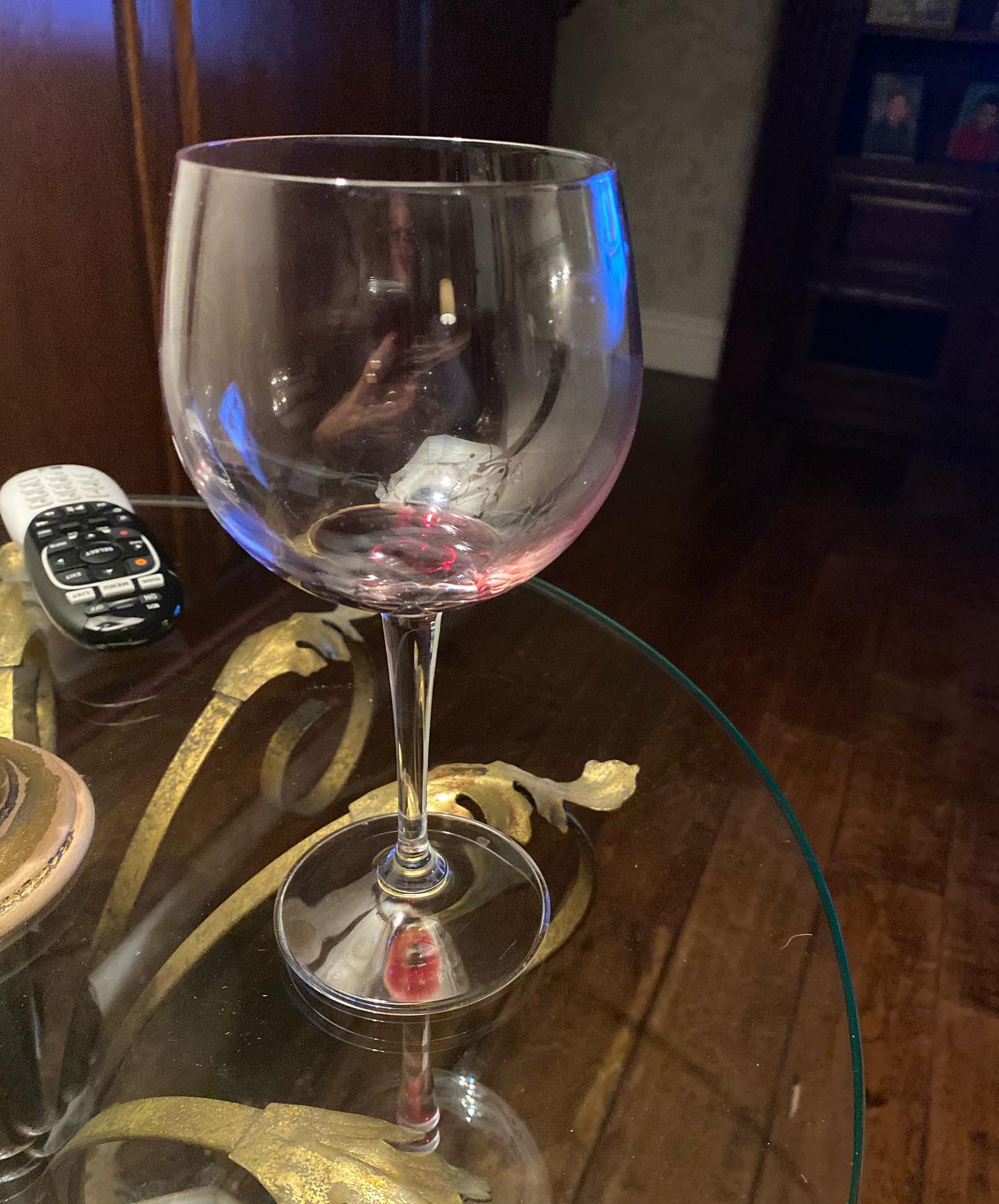 Cardi originally endorsed Bernie Sanders – but switched to Joe Biden after the Vermont senator dropped out of the race.

Lisa Stelly also turned to wine as she watched the coverage, while Alicia Keys rejoiced when a friend sent her a recipe for "champagne sage" – which involves sage and sugar being added to the beverage.

The No-One singer shared a screenshot of her friend's instructions after posting about the election and wrote: "Oh s**t, champagne sage!" 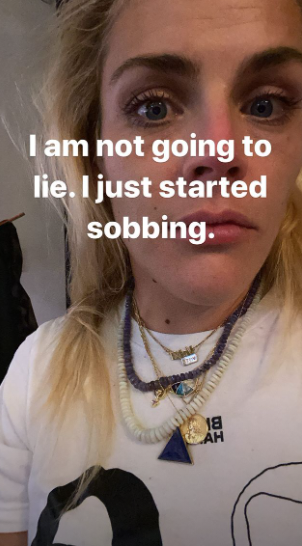 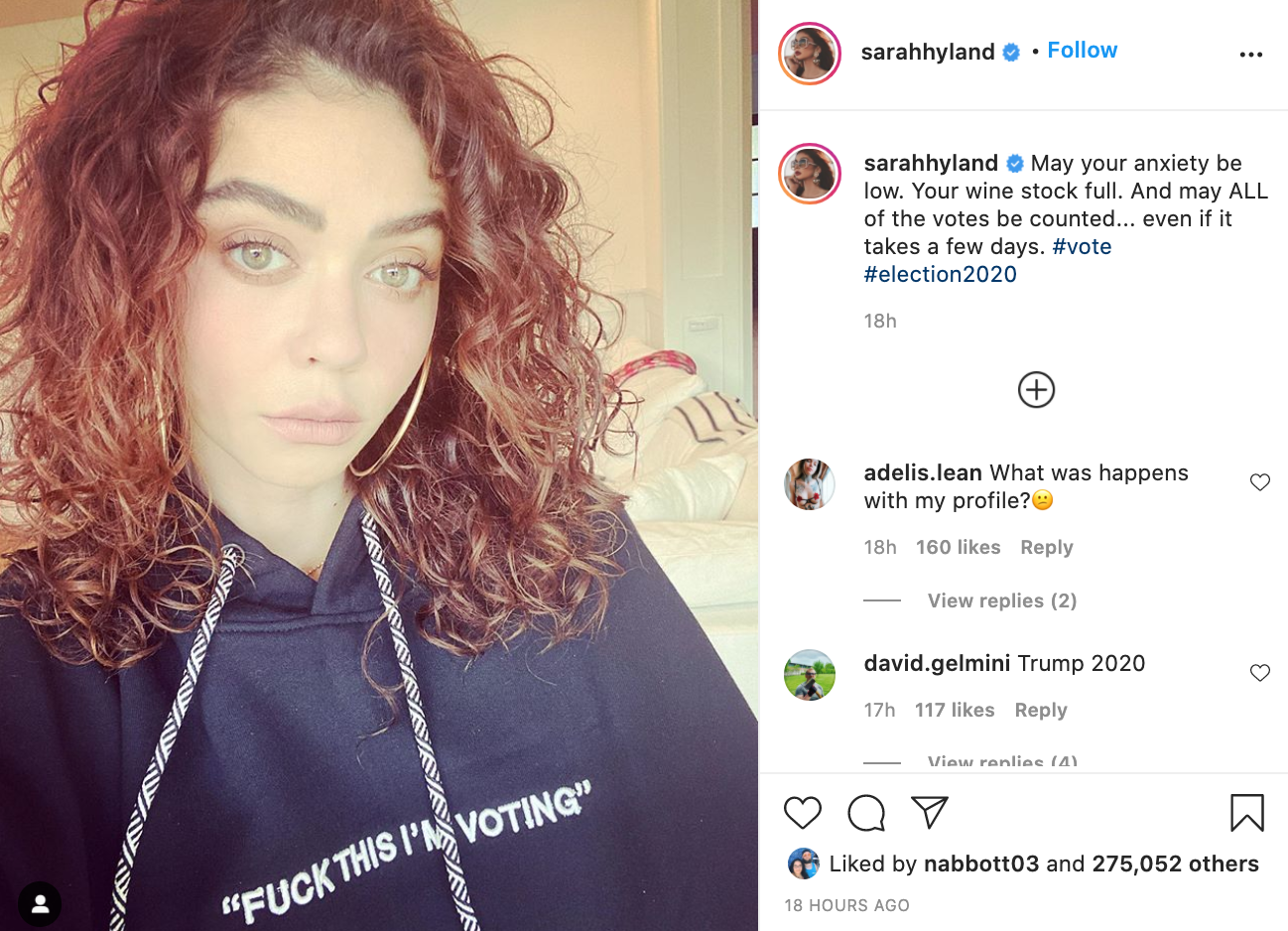 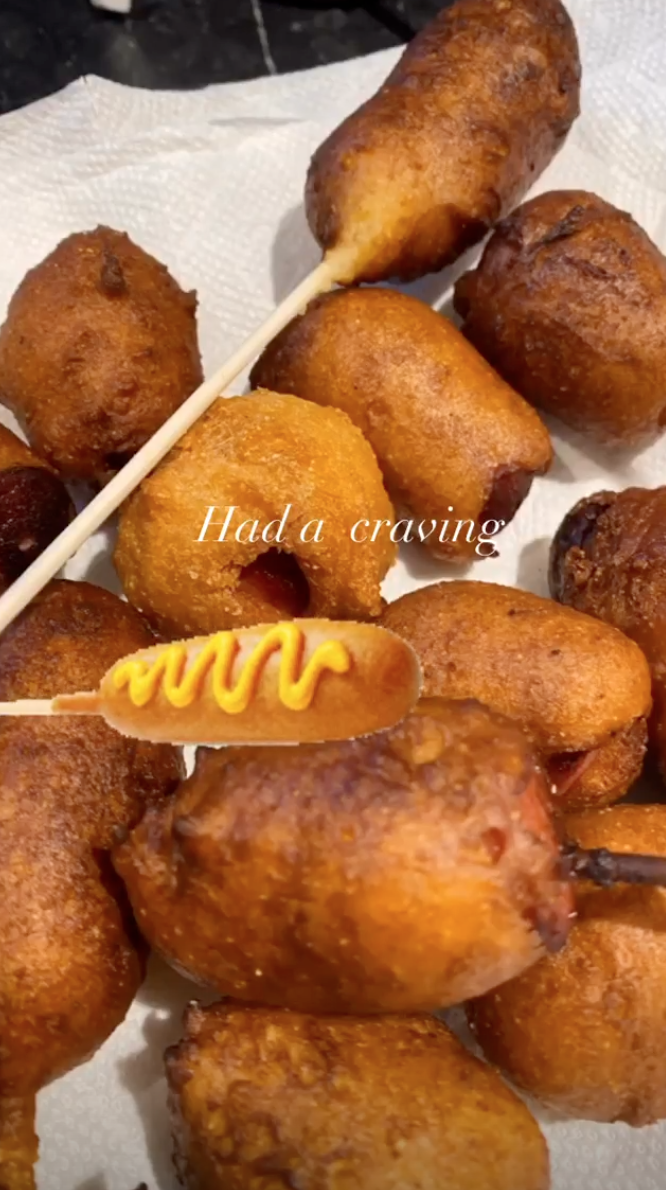 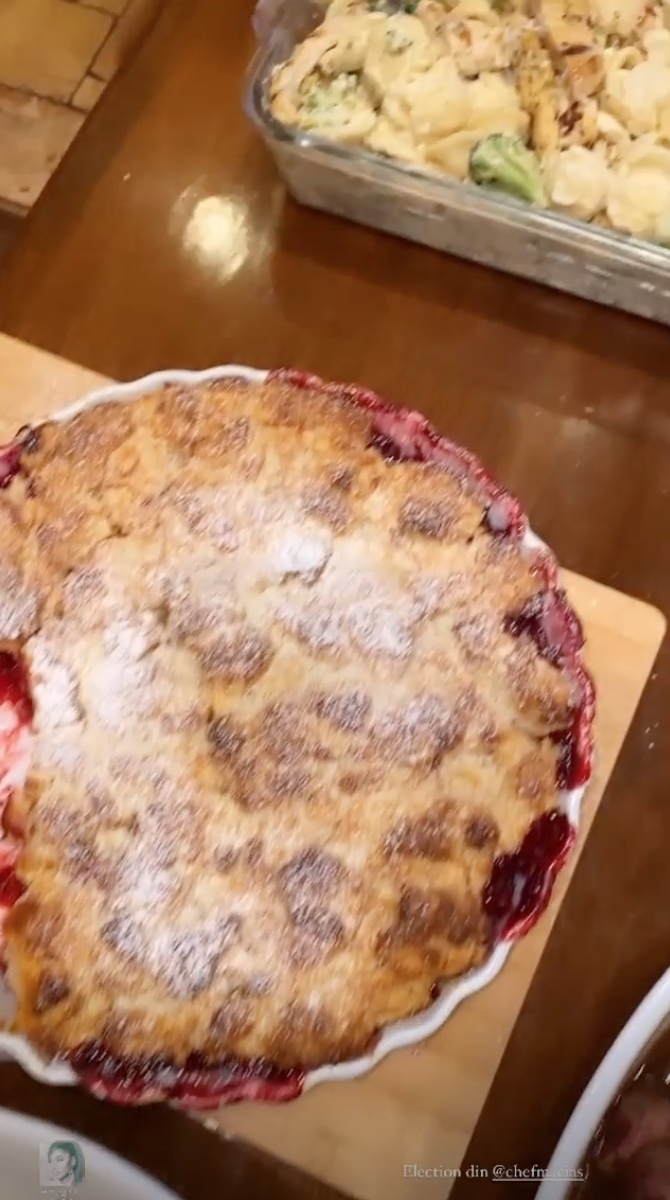 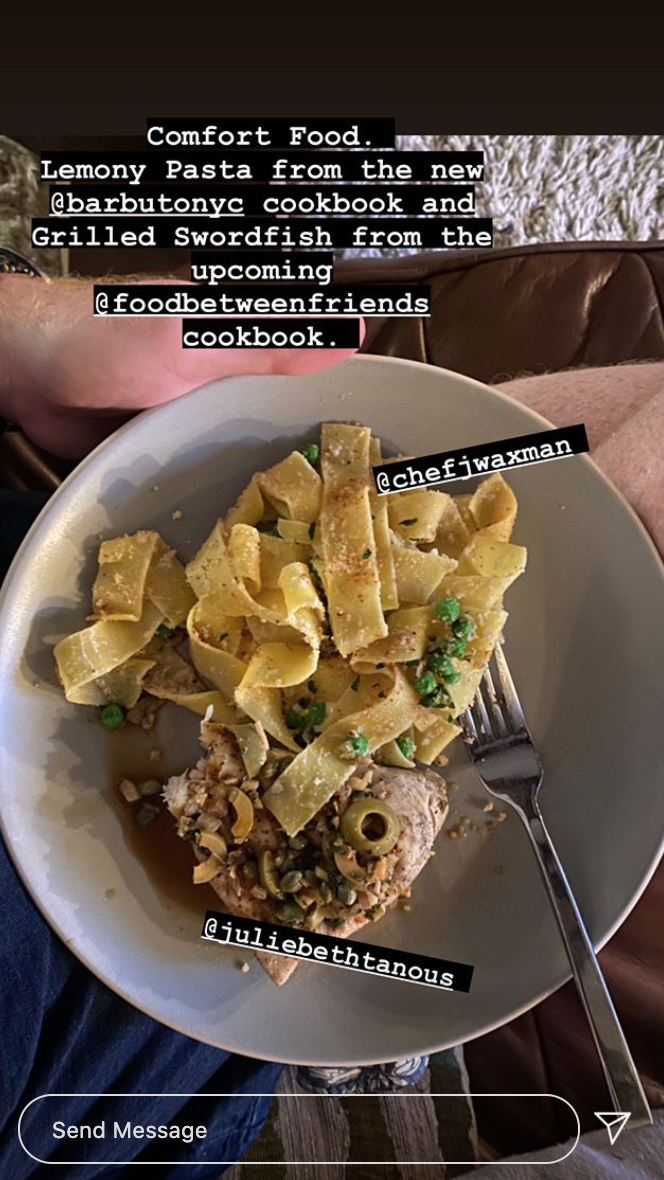 Bella Hadid, meanwhile, admitted she had a sudden "craving" for fried sausages and shared with fans her impromptu cook-up.

Counting On alum Amy Duggar said she was getting through election night by watching Christmas movies and making lasagna.

The 33-year-old – who owns a clothing boutique – told fans: "My anxiety is through the roof today, with the election." 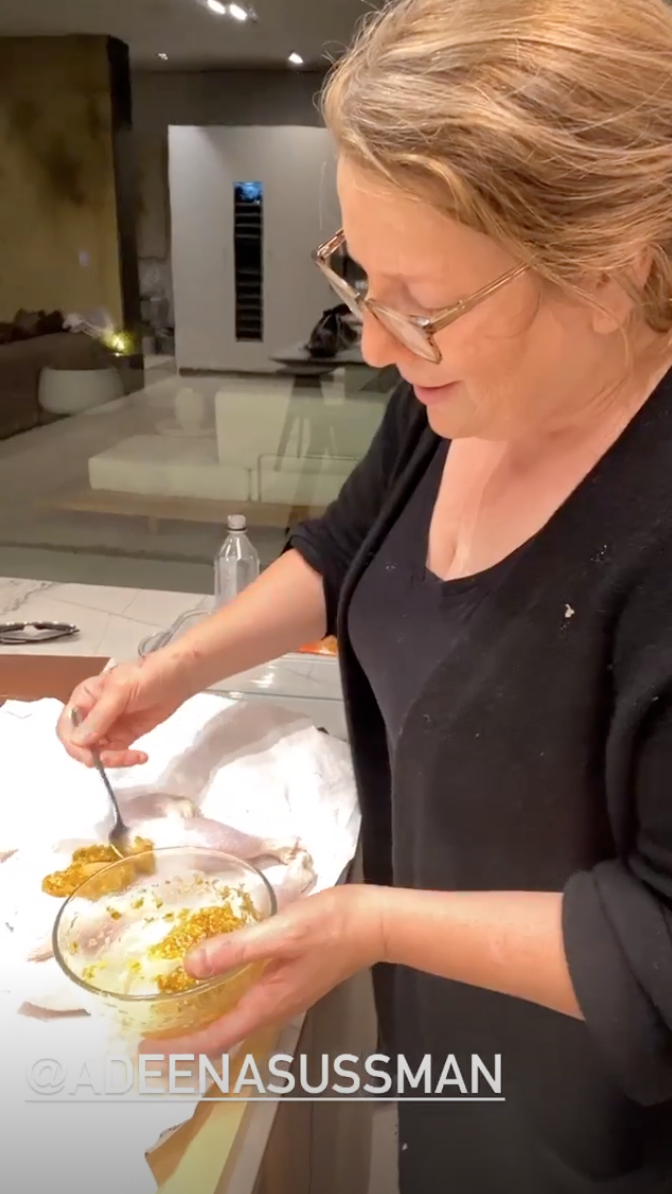 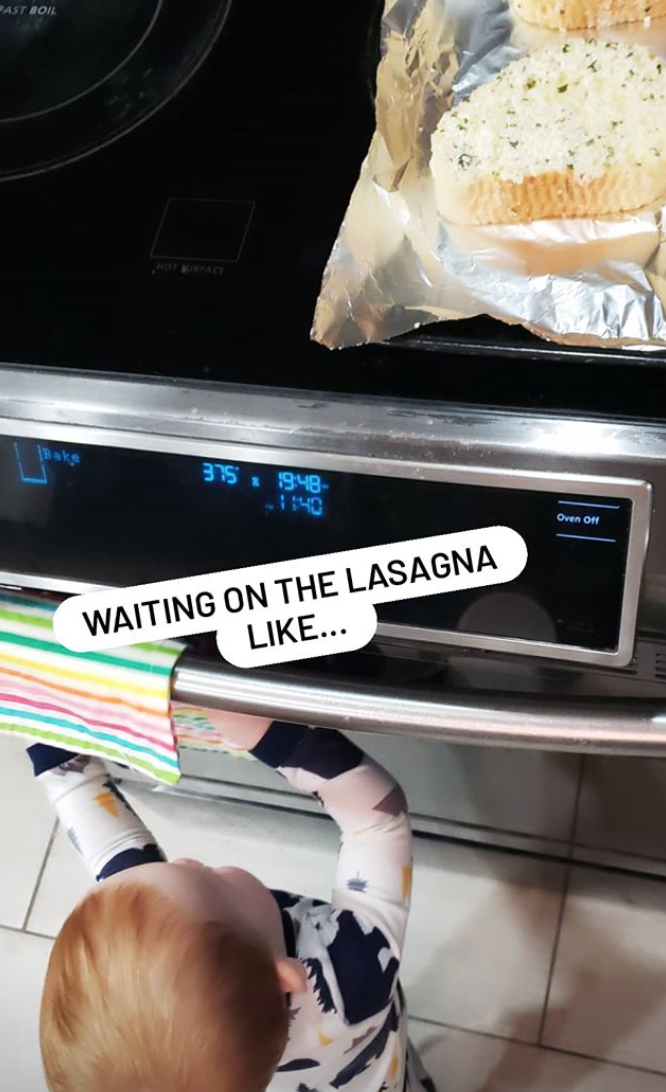 She added: "A lot of things could change so when I get home, I am not going to watch the election."

Elsewhere, Chrissy Teigen cooked up some roasted chicken and guacamole while the results played on the TV in front of her.

"Stress cooking, everything's fine," she said, while crushing an avocado, before adding in an increasingly harassed tone: "Don't worry about us we're fine!" 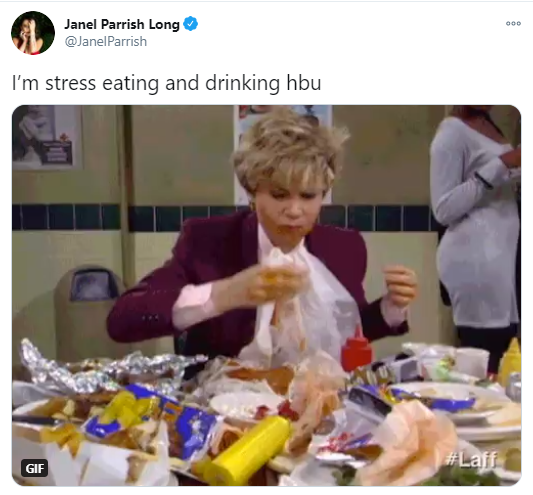 She turned to her friend and went on: "We're OK! Whatever! It's totally fine!"

Scheana Shay, meanwhile, "devoured" a dinner she cooked with her family from LA, while Sofia Richie indulged in an "election dinner" of pasta bake and apple crumble.

Dan Fogelman tweeted that he just "stress ate" at his desk, while Patrick Schwarzenegger confessed: "Oh, I'm eating so much ice cream."

Celebrities from the worlds of film, television and music all hit the polls earlier on Tuesday to vote for the president.

From Kim and Khloe Kardashian to Katy Perry to JLo and the Real Housewives, the stars made sure to "express their voice" by backing either Joe Biden or Donald Trump.

Chelsea Handler made a statement by going topless and covering her modesty with stickers to urge fans to vote.

Kim, meanwhile, shared a sultry selfie with her "I Voted" sticker – as her husband Kanye West failed to get enough votes and left the race.