THE Love Island villa is the backdrop to the 2019 Islanders' summer and an iconic fixture on ITV2.

But the property was recently refurbished in the run-up to the latest series. Here's all you need to about the famous compound…

Where is the Love Island villa?

The 2019 Love Island villa is located on the Spanish Balearic Island of Majorca (Mallorca), in Sant Llorenç des Cardassar on the East of the Island.

The villa is the same luxury location that last year's contestants stayed in but as seen in pics obtained by The Sun the famous villa is having a slight overhaul.

Exclusive pictures show the team hard at work as they prepare the swanky home which is hidden away in the hills in Majorca.

After the reality show's staggering success in 2017, bosses greenlit a fancy redesign that saw the home boast an enormous swimming pool, gym area and jacuzzi.

The hideaway also got a makeover, tempting the fame-hungry stars to grab some time alone with their partners.

Outside seating and day beds were set up around the pool area as well as sun-loungers and an al-fresco bar for late-night drinks.

The iconic fire pit completed the outside area, where Caroline Flack hosted the re-couplings.

And also in 2018 the bedroom was decorated with bright blue and pink blankets and cushions, with giant, holiday-themed images on the walls.

The 2019 series is hitting our screens on June 3, so they's better be finished with all that DIY by then!

Where is Majorca and what is the weather like?

Majorca is the largest Balearic Island and is located in the Mediterranean Sea off the south-east coast of mainland Spain.

The island is known for its beach resorts and is a popular destination with British tourists.

Majorca is the "sister" island to Ibiza and Menorca and flying time from the UK is about two and a half hours.

The island's capital is Palma, known for it's Gothic Santa Maria cathedral and beautiful bay.

The island is also the home of notorious party destination Magaluf, which has previously played host to reality TV show The Magaluf Weekender – which has now relocated and become known as The Ibiza Weekender.

The weather in Majorca is typically Mediterranean, with mild winters and hot, sunny summer months. 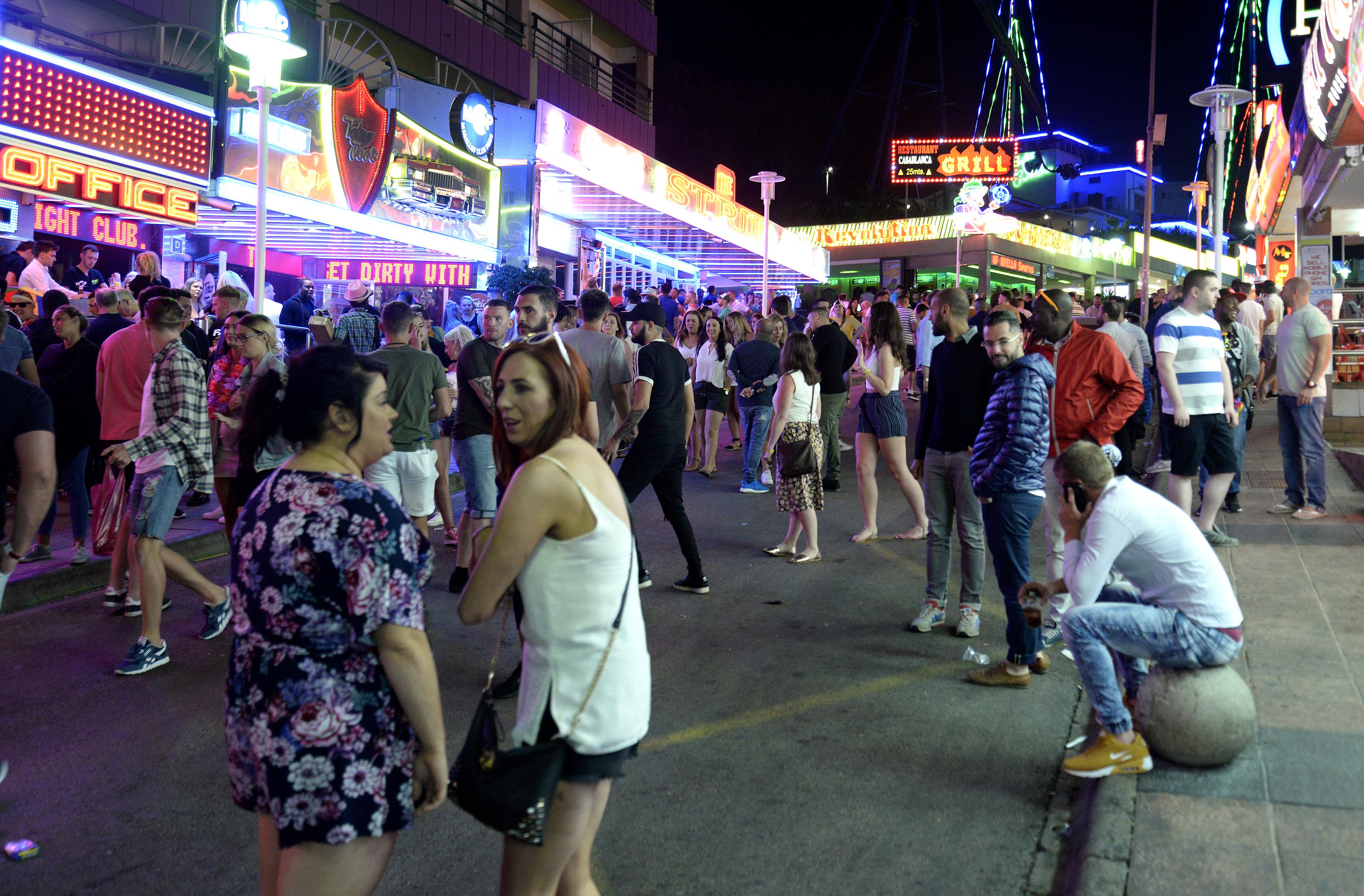 Can I stay at the Love Island villa?

So if you don't want to be on the show, but would like to stay at the villa start saving now.

When can I watch Love Island on ITV2?

Get ready to say goodbye to your summer as Love Island FINALLY lands on your TV screens TONIGHT  at 9pm.

You’ll be able to get your fix of the show every night on ITV2 where the main show will give us the lowdown on all the goings-on in the villa – from couples cracking on to singletons getting mugged off.

If that’s not enough, you can also watch Caroline Flack's spin off show Aftersun on Sunday nights at 10pm after the main show has aired where she discusses the latest action with celebrity guest as well as those eliminated from the villa.

'Bridgerton': Here Are All the Modern Songs That Get Classical Covers

'Below Deck Med': Captain Sandy Shares the Real Reason Why She Chose the Location for Her Restaurant

What happened to Seth Rogen at the Adele concert?