The actor, who also starred in the comedy Grown Ups, died in his sleep last night. 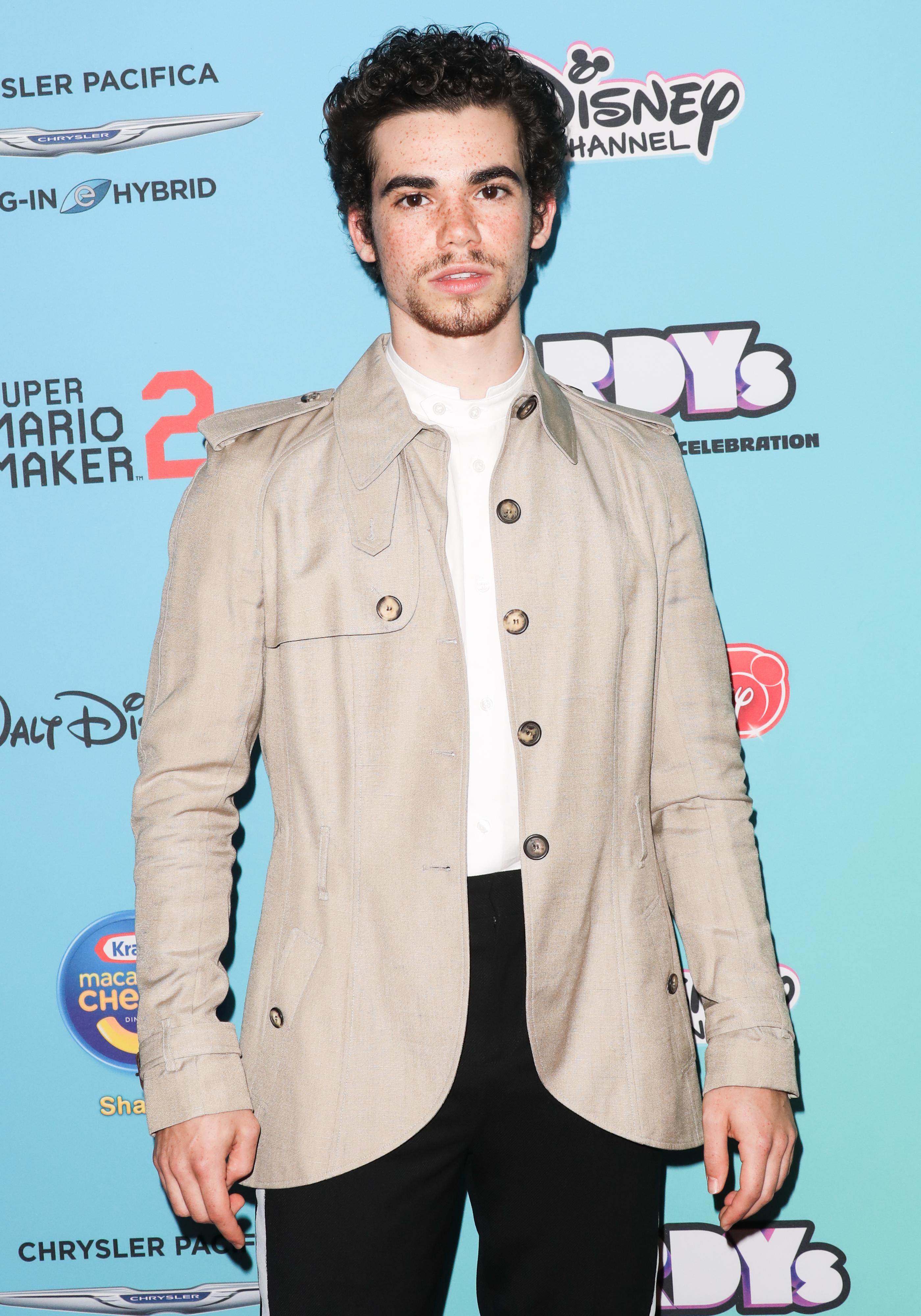 The actor passed away after suffering a seizure, his family confirmed.

A family spokesman said: "It is with a profoundly heavy heart that we report that this morning we lost Cameron.

"He passed away in his sleep due to a seizure which was a result of an ongoing medical condition for which he was being treated.

"The world is now undoubtedly without one of its brightest lights, but his spirit will live on through the kindness and compassion of all who knew and loved him.

The world is now undoubtedly without one of its brightest lights, but his spirit will live on through the kindness and compassion of all who knew and loved him.

"We are utterly heartbroken and ask for privacy during this immensely difficult time as we grieve the loss of our precious son and brother."

He played Luke Ross in the comedy, based around a nanny who looks after a family in New York, which ran for four seasons and 98 episodes.

Boyce, from Los Angeles, also starred in an animated versions of Marvel's Spider-Man before starring as Carlos De Vil in the Disney movie franchise the Descendants.

However, arguably one of his most known roles was in the comedy film Grown Ups where he played Keithie Feder, son of Adam Sandler's character Leonard Feder.

He also reprised his role for the sequel, Grown Ups 2.

They said: “From a young age, Cameron Boyce dreamed of sharing his extraordinary artistic talents with the world.

“As a young man, he was fuelled by a strong desire to make a difference in peoples' lives through his humanitarian work.

"He was an incredibly talented performer, a remarkably caring and thoughtful person and, above all else, he was a loving and dedicated son, brother, grandson and friend.

"We offer our deepest condolences to his family, cast mates and colleagues and join his many millions of fans in grieving his untimely passing. He will be dearly missed."

Child star Boyce, who had reported $5million fortune, shared a black and white snap to his 8.5million Instagram followers just a day before he died.

Fans have now flocked to social media to share tributes to the young actor.

One wrote: "Fly high beautiful angel, we love you always."

Another said: "I can’t even comprehend this properly, it’s so shocking"

One fan posted: "Rip Cameron Boyce , you always made me laugh when i would come home from school & turn the TV on :("

She wrote on Instagram: "I love you. Forever in my heart." 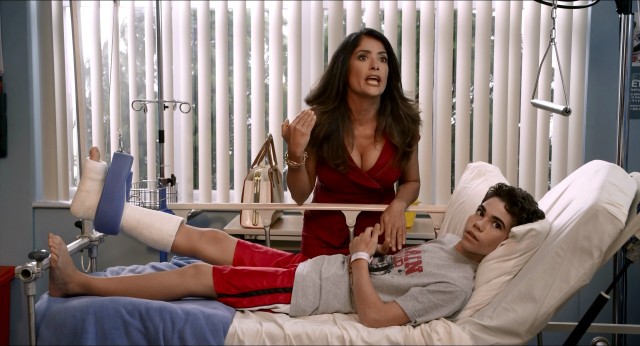 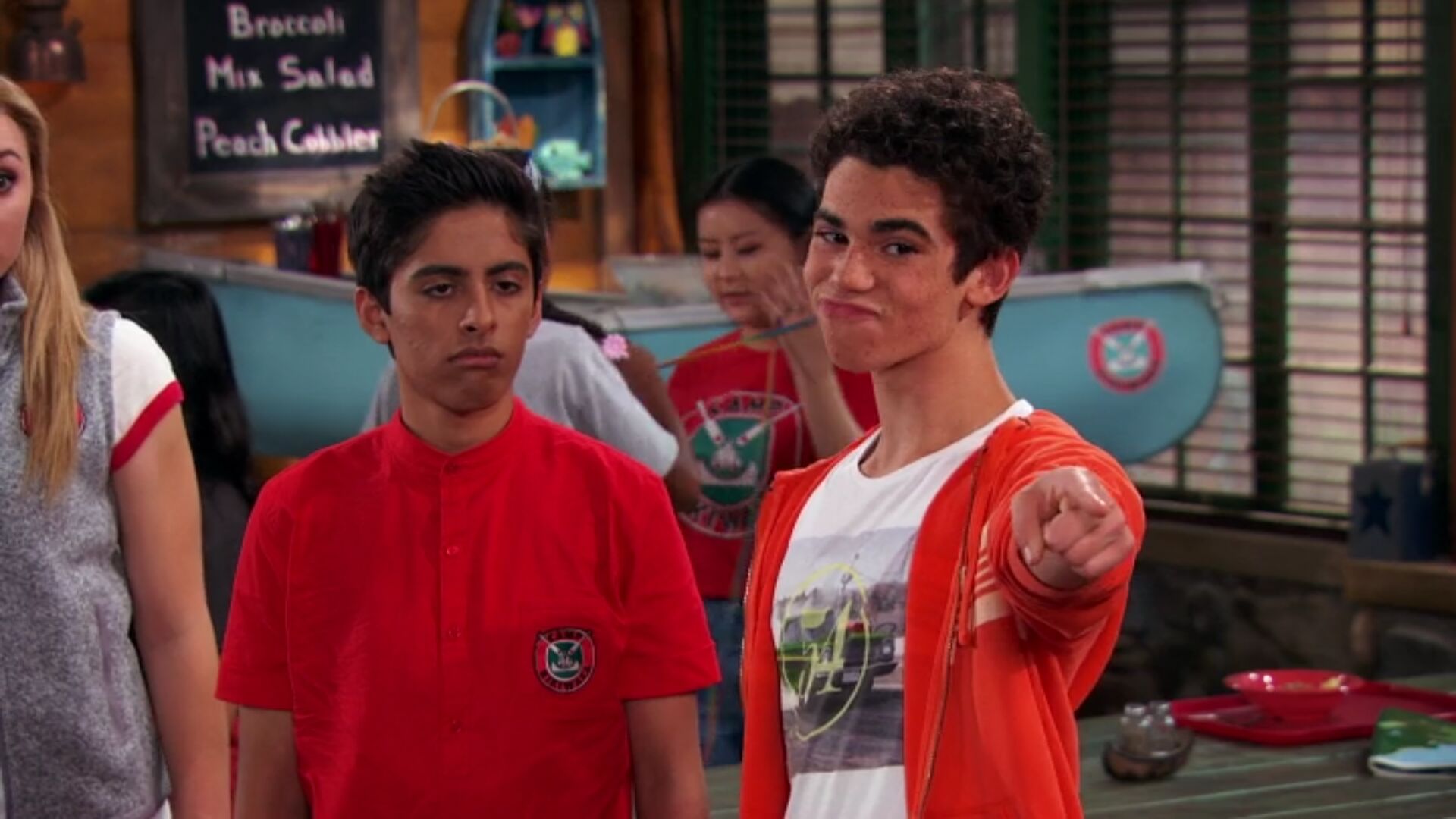 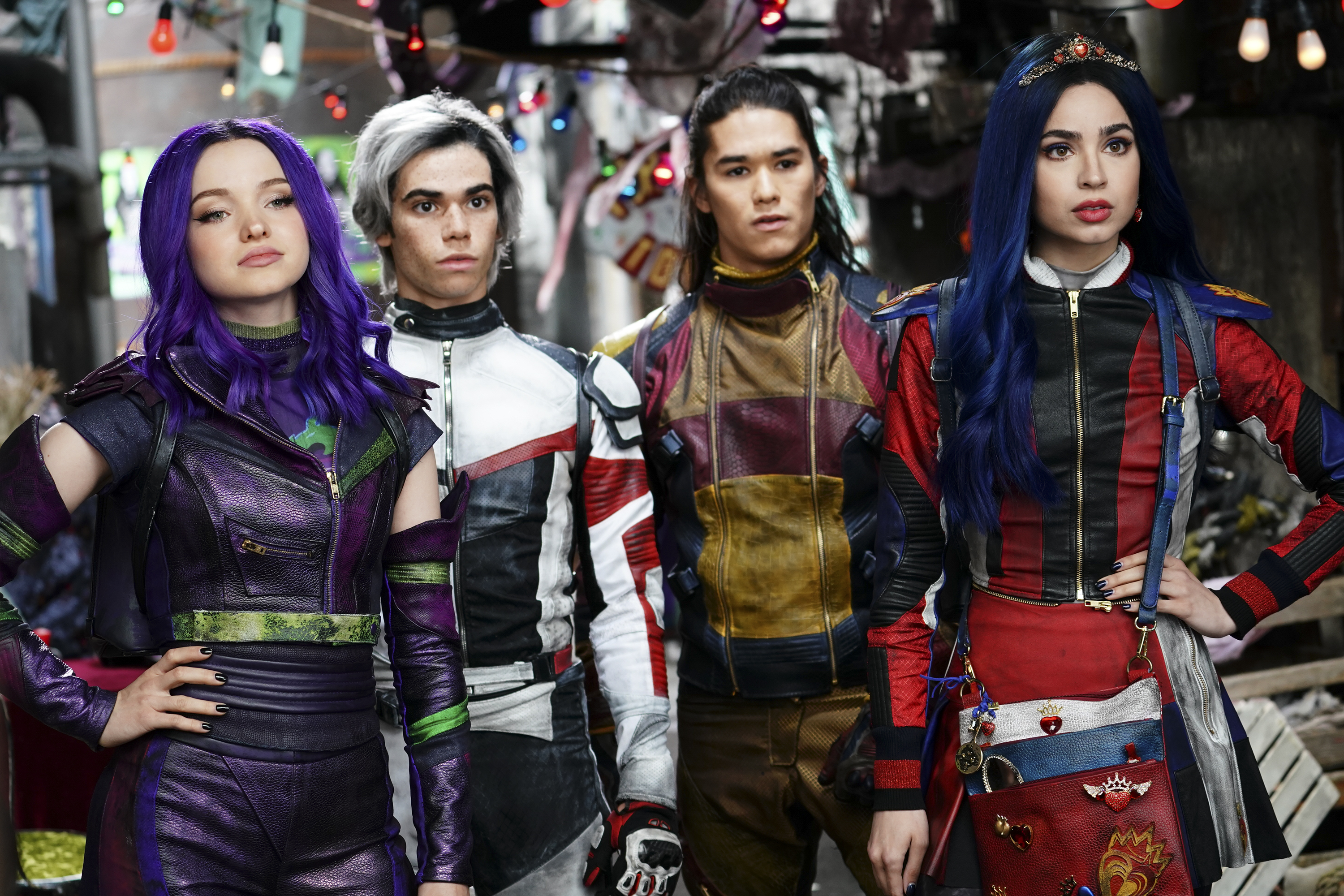 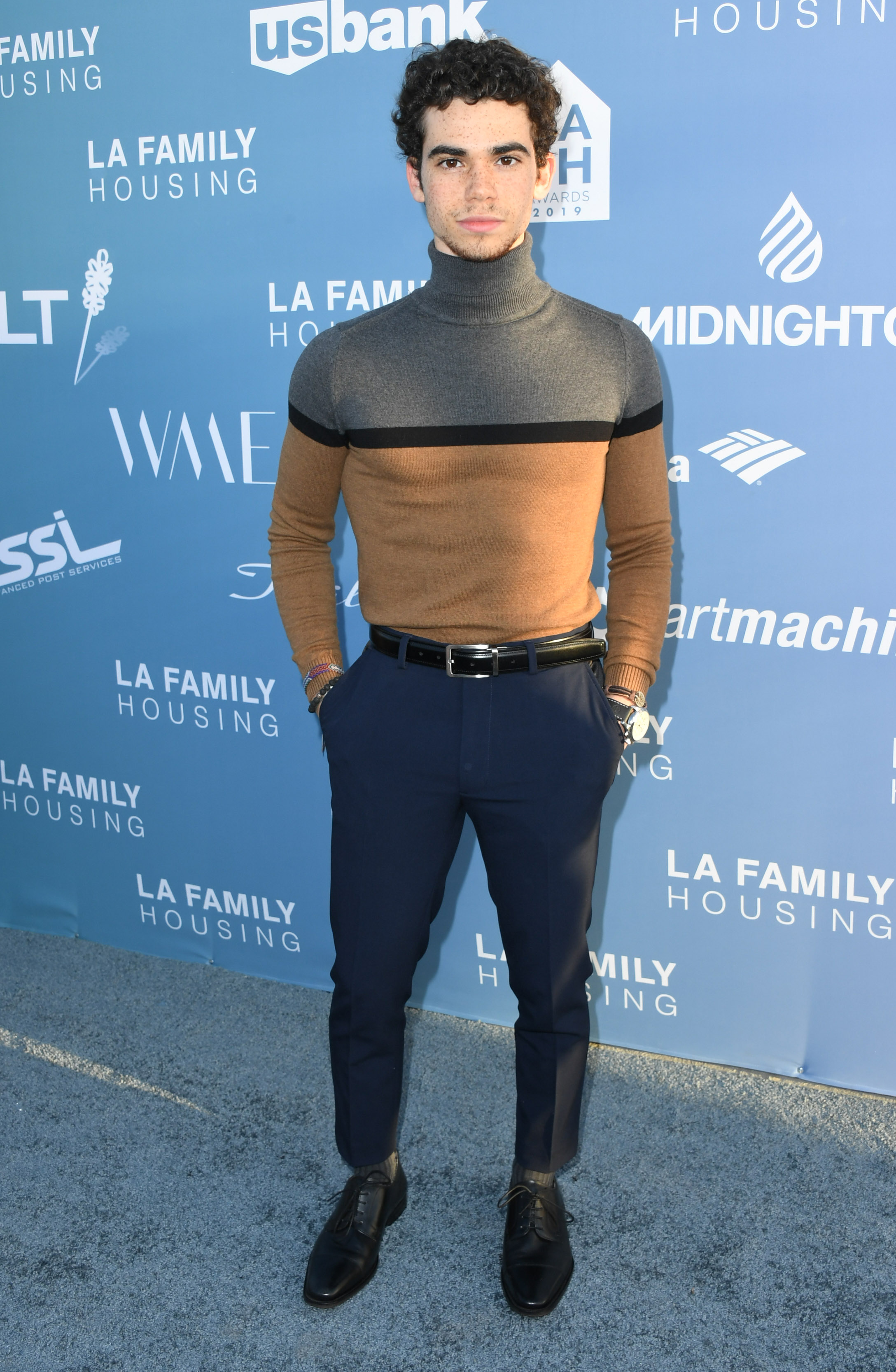 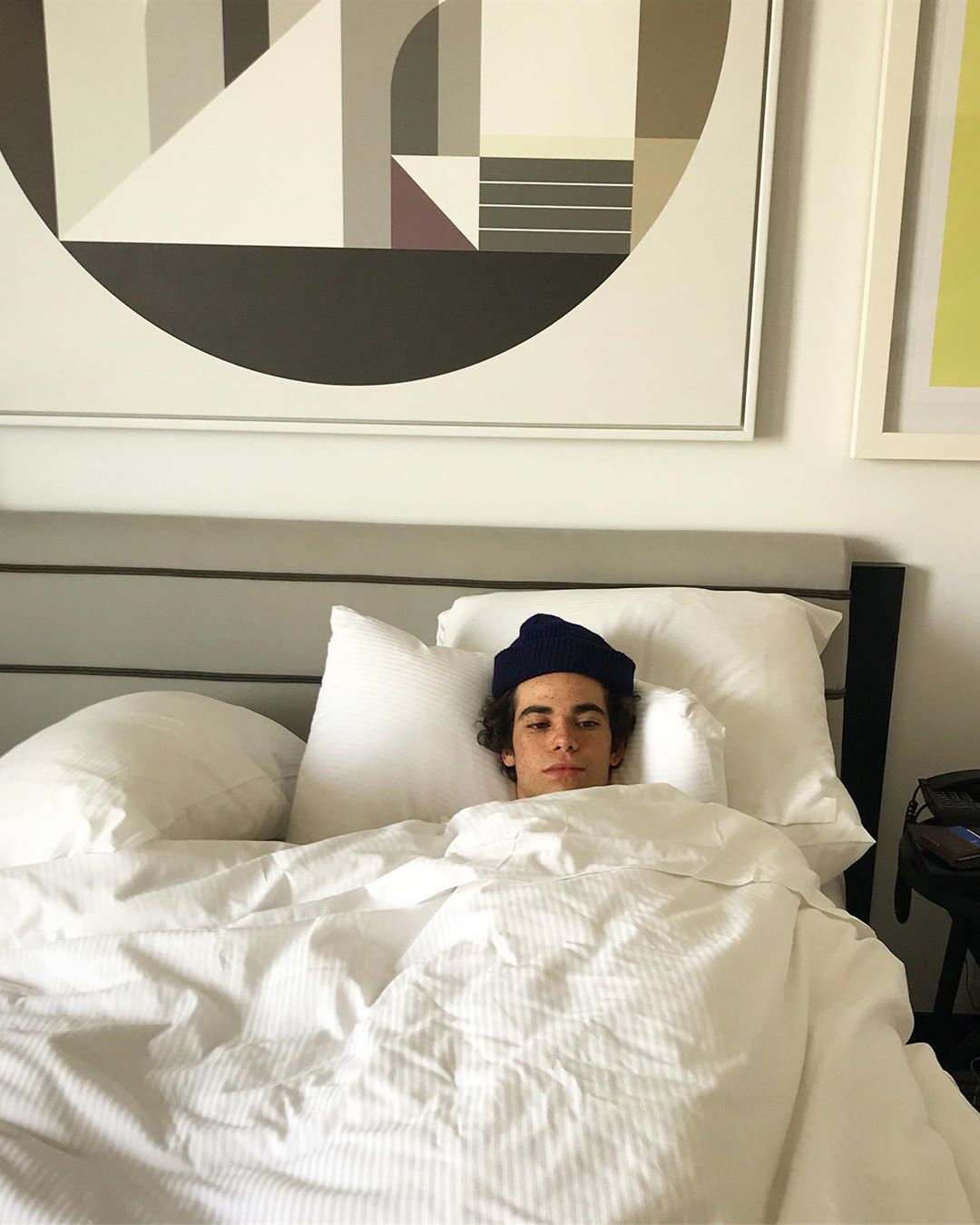 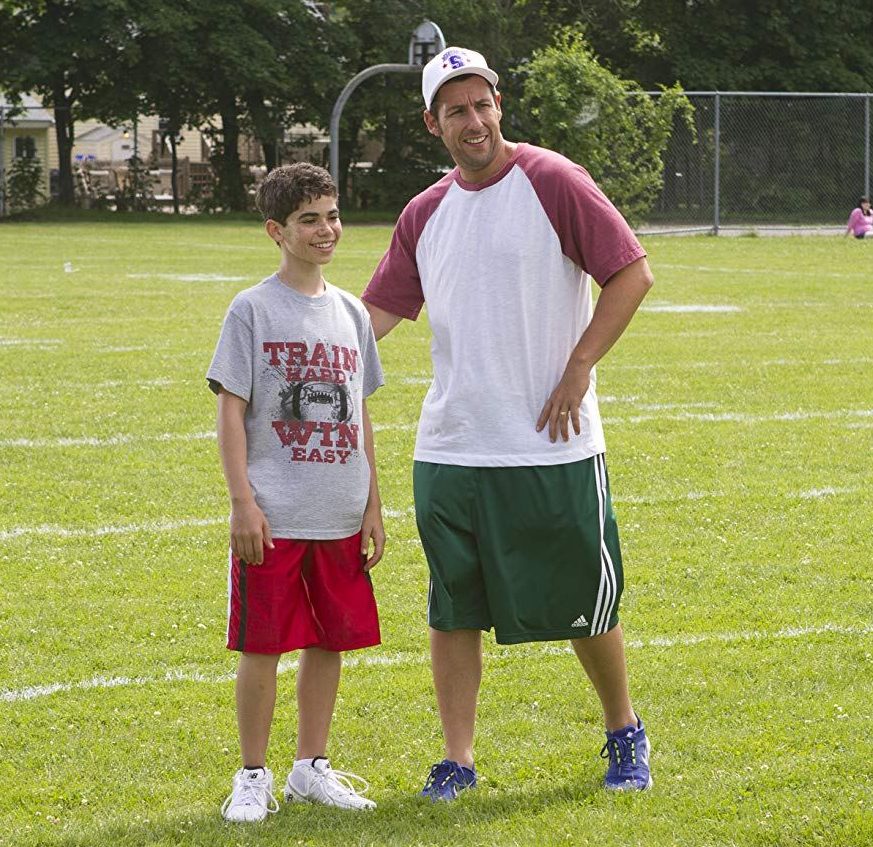 Kylie and Kendall Jenner have different contracts to sisters Kim, Khloe and Kourtney on Keeping Up With The Kardashians