BURIED in Barstow is about a single mother who changes her dangerous lifestyle for the sake of her daughter.

The movie features a star-studded cast that will entertain viewers. 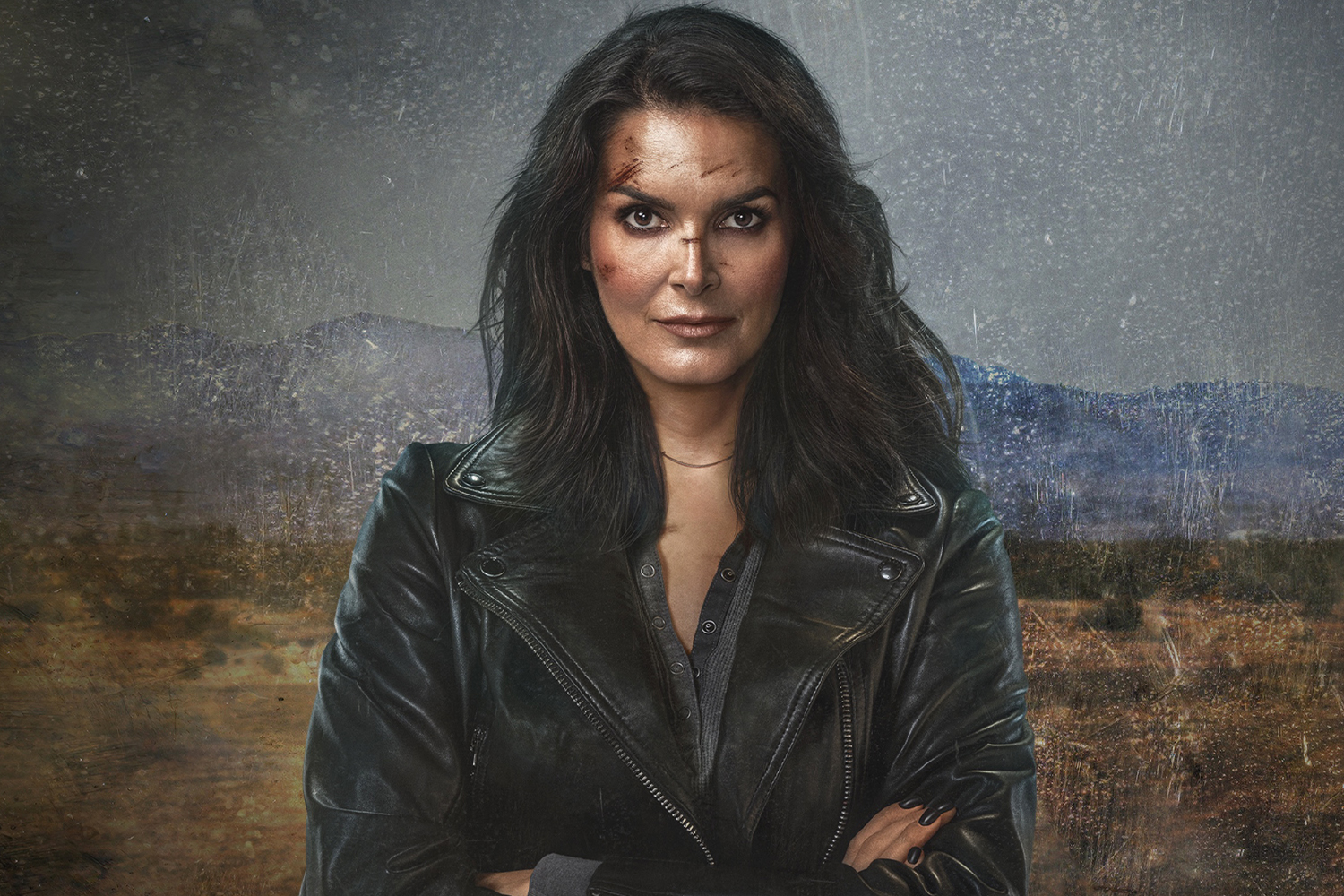 Buried in Barstow: Who is in the cast?

What is Buried in Barstow about?

Buried in Barstow is about a single mother named Hazel King who owns a small BBQ diner in California.

Her main goal is to protect her young daughter Joy, from the life she once lived when she defended and protected those who could not protect themselves.

When Hazel was 15, she was taken off the streets in Las Vegas and was trained to be a hit woman by her handler.

She was exceptional at what she did and dedicated her life to protecting and defending those who were helpless.However, she left her past life behind when she discovered she was pregnant with her daughter Joy.

However, Hazel pulls back into her past life after she develops a romantic relationship with a stranger named Elliott. 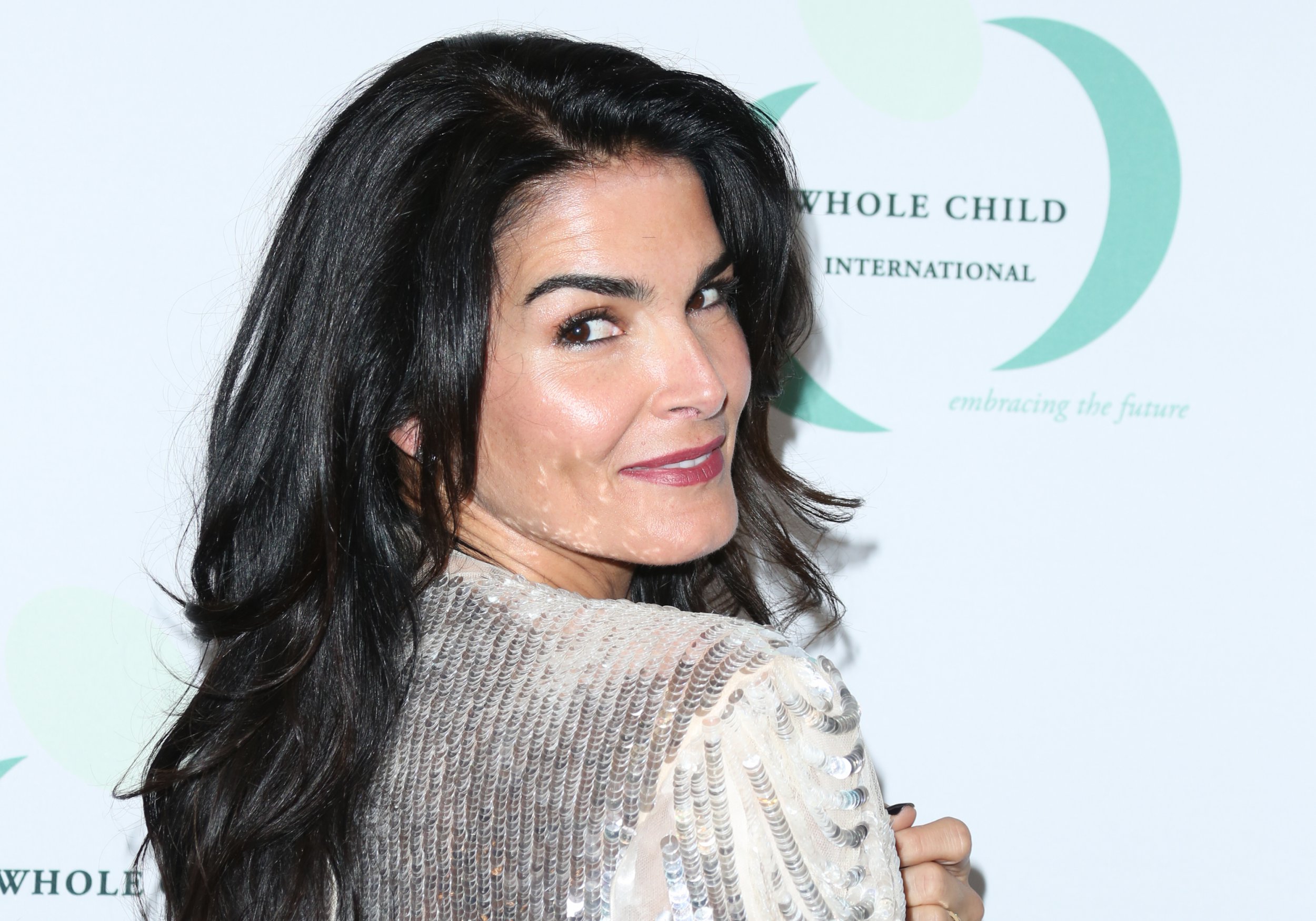 When will it be released?

It aired on Lifetime at 8pm ET.