BRITAIN's Got Talent finalist Nabil Abdulrashid has been accused of bullying and homophobia on a previous show.

Nabil has denied the claims made by his Muslims Like Us co-star Ferhan Khan, who came forward after Alesha Dixon's Golden Buzzer act sparked more than 700 Ofcom complaints over his Black Lives Matter and racism jokes. 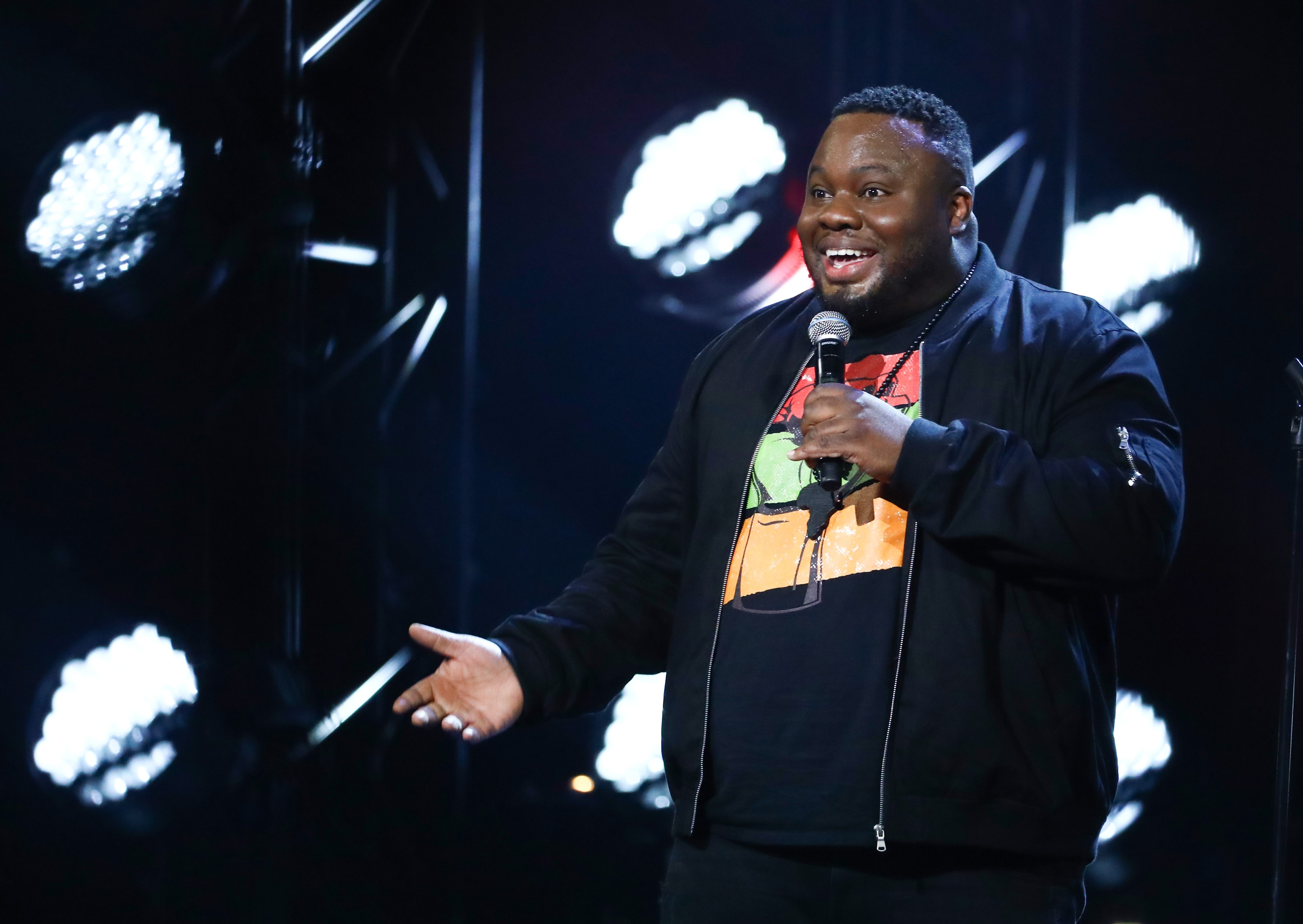 Ferhan, 36, and Nabil, 35, clashed when they met in 2016 on BBC Two series Muslims Like Us, which saw ten British Muslims with contrasting world views move into a house together.

In one incident viewers saw them rowing over cutting onions and gay project manager Ferhan said he didn't stand up for himself then but wanted to do so now.

He told the Daily Star: "When I saw him back on TV it brought back all the nightmares I had buried.

"He made a comment about how being gay was ‘not halal'. Twice he mimicked my voice and my hand gestures. 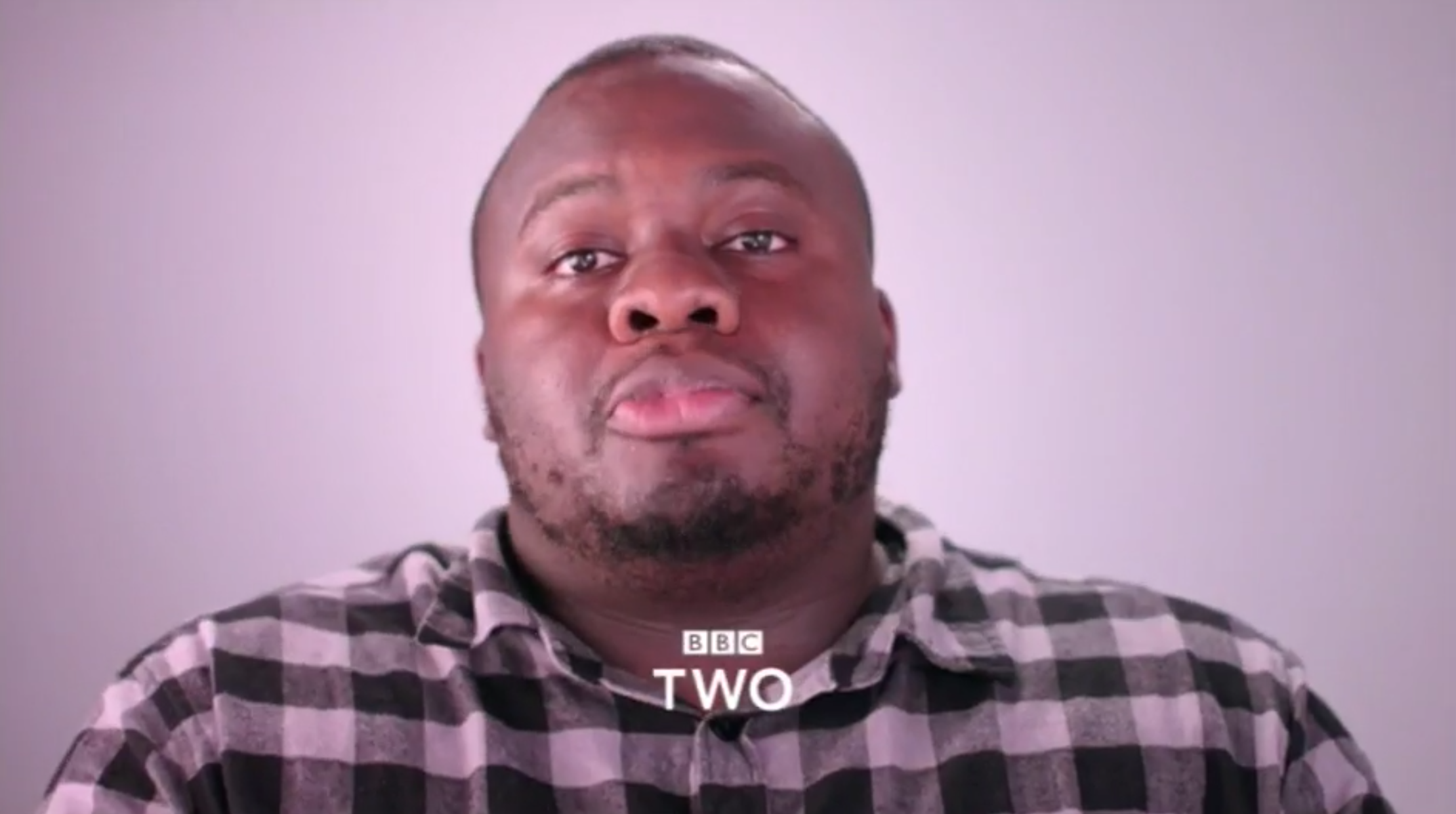 "I felt hurt and upset. It brought back all the nightmares I suffered at school as a victim of homophobic bullying. I hated it."

Ferhan added: "He made me feel afraid. I felt bullied. People should know what he is like. I didn't stand up to him then but I am now."

A BGT spokesperson said Nabil denied the claims and stated: "Nabil completely refutes these claims which he says are false, defamatory and malicious.

"As a result, he is considering all legal avenues that are open to him." 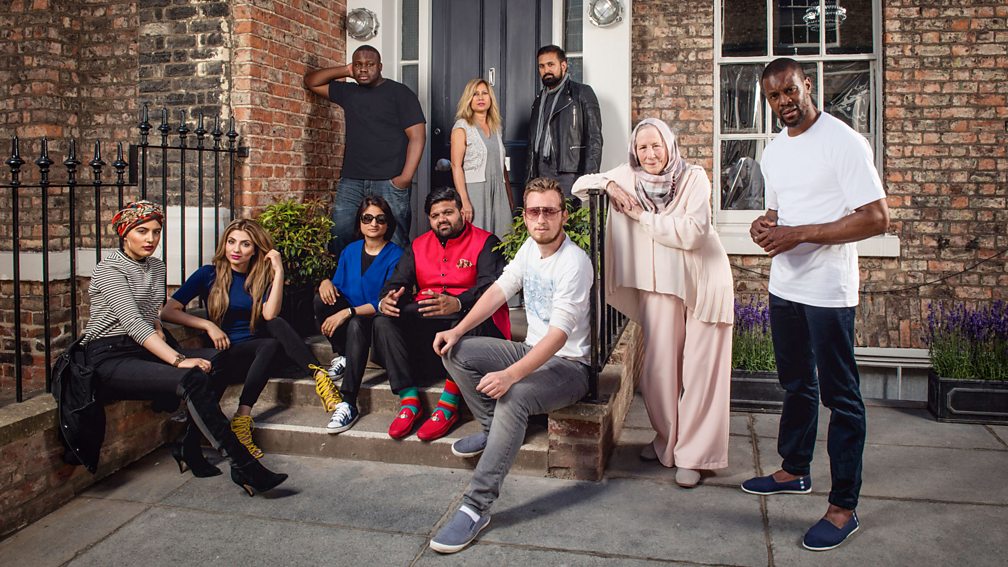 Whilst sources close to the South London comic revealed he was "saddened" by Ferhan's comments.

They said: "Nabil went on Muslims Like Us to open his eyes to the different values and beliefs that range across the British Muslim community.

"He's the first to admit he didn't get along with everyone in the house, but he's really saddened that these false accusations have been made. 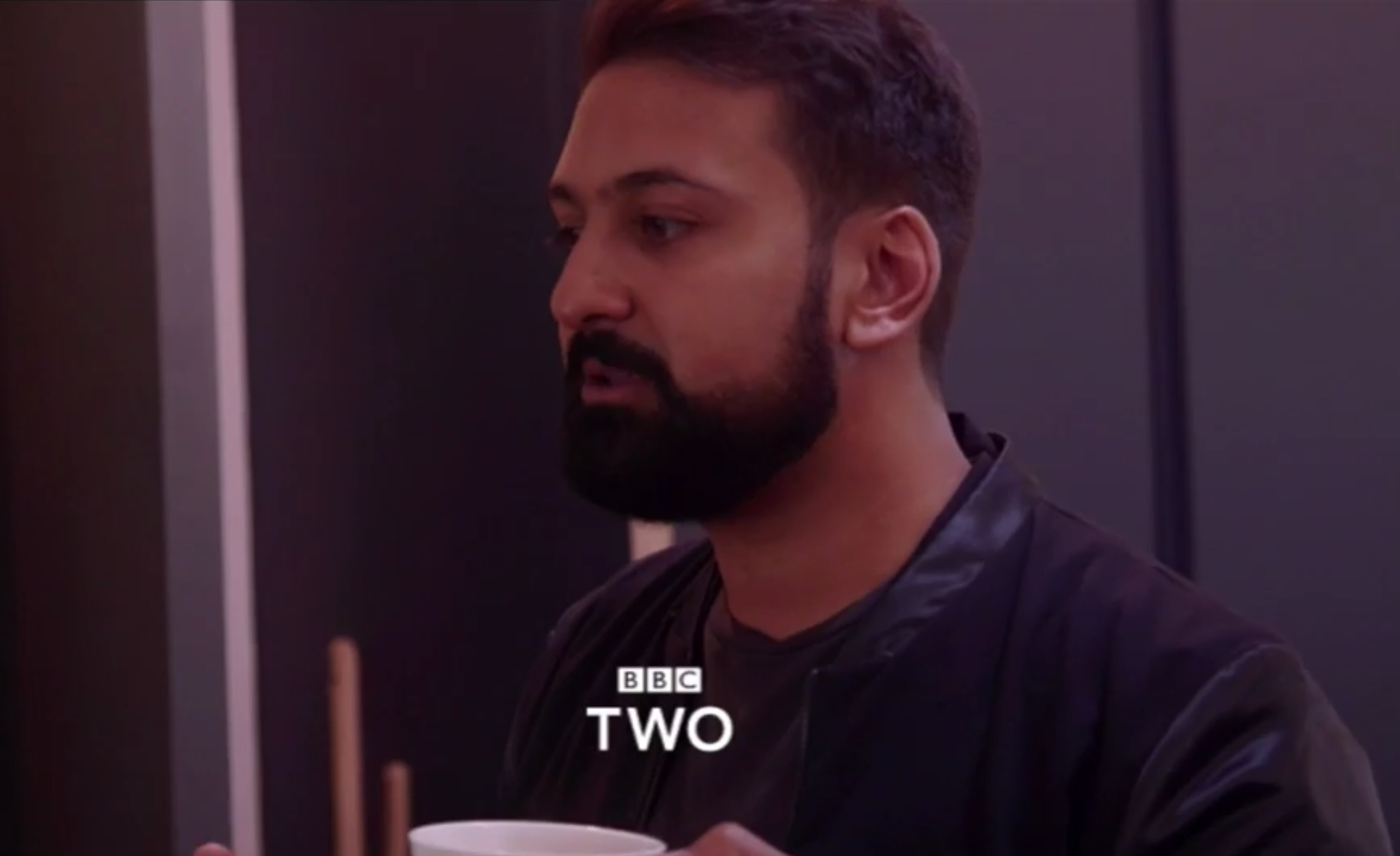 "Despite suffering years of abuse on his socials since appearing, he's really tried to use his platform to open up important discussions."

Meanwhile, a source close to Muslims Like Us also defended Nabil and added to Daily Star: "The contributors were watched 24/7 and although it was clear Nabil and Ferhan didn't get along, there were no incidents of any homophobic or bullying behaviour, certainly not from Nabil.

"In fact, the one-time producers did step in was to warn Ferhan and another female contributor that their aggressive behaviour towards Nabil over the onion incident would not be tolerated."