BRITAIN'S Got Talent's witch terrified countless viewers on Saturday night – but also sparked a major debate about who it is.

Several believe the character is a big return to the show for Marc Spelmann, who was behind the 'X' character in 2019. 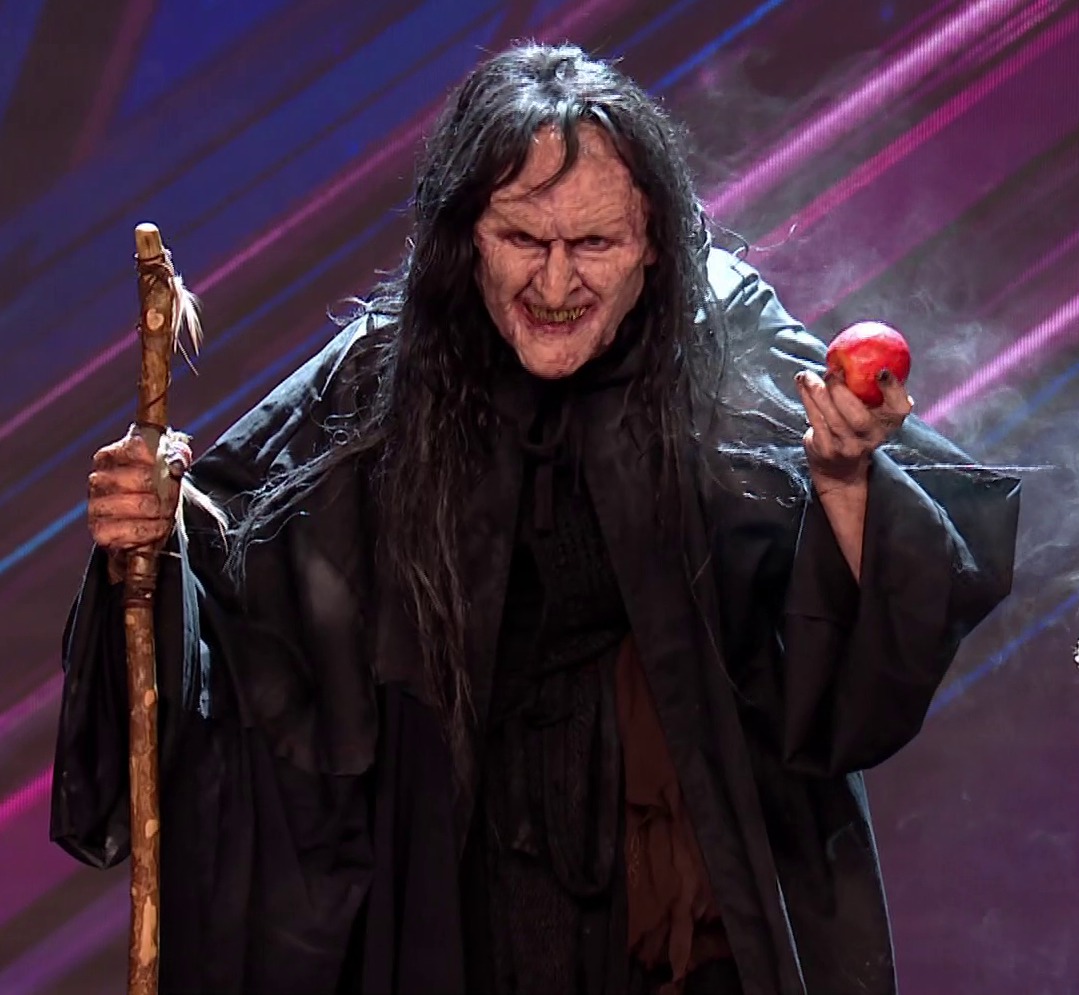 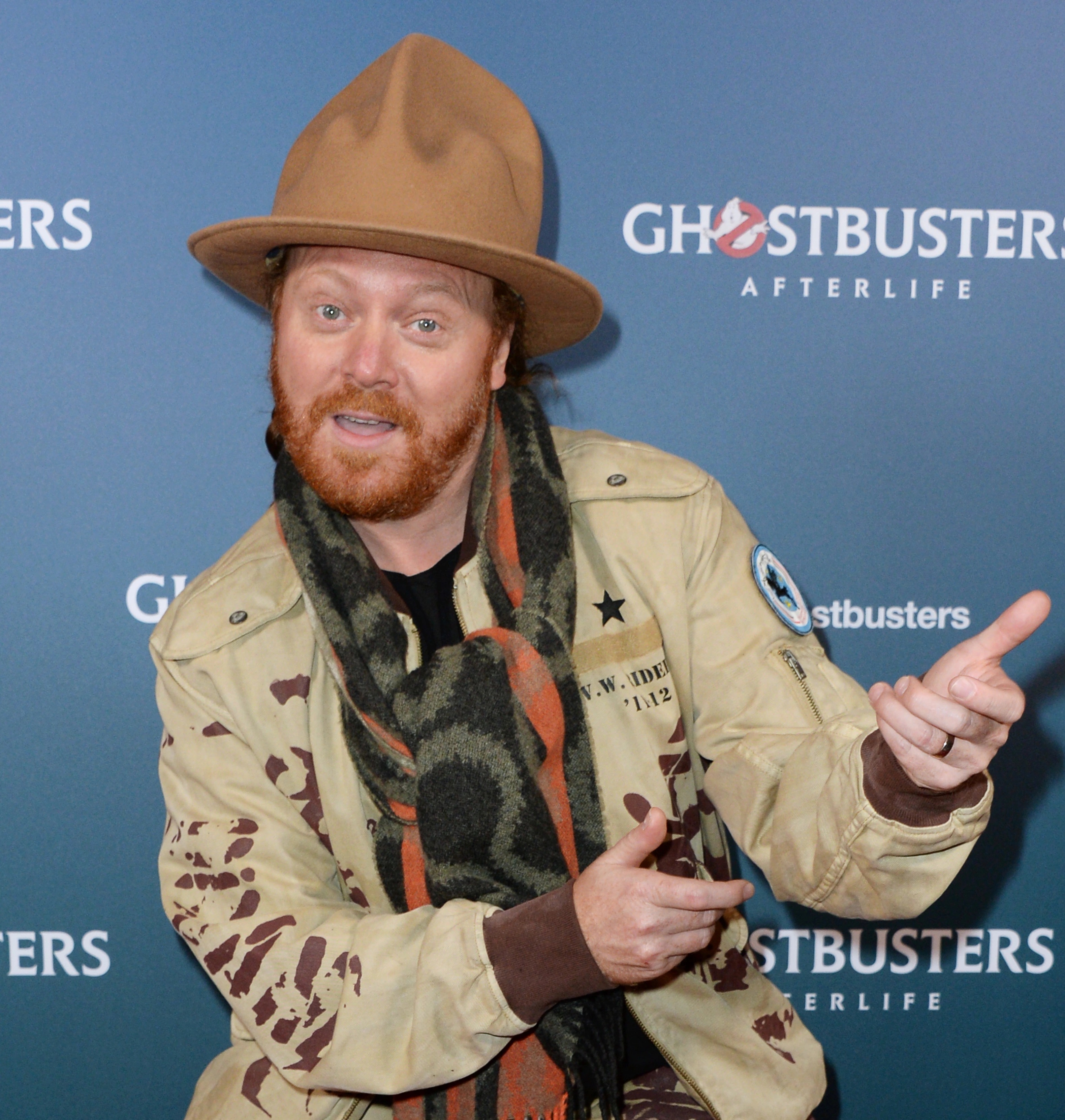 However, others think there could be even bigger names behind the creepy character, who terrified Amanda Holden.

Some claimed the character could be Amanda's old friend Keith Lemon in disguise.

The Celebrity Juice star, 49, is no stranger to dressing up and prosthetics from his days in Bo Selecta.

One fans said it could also be one of Ant and Dec – both of whom also don disguises on Saturday Night Takeaway. 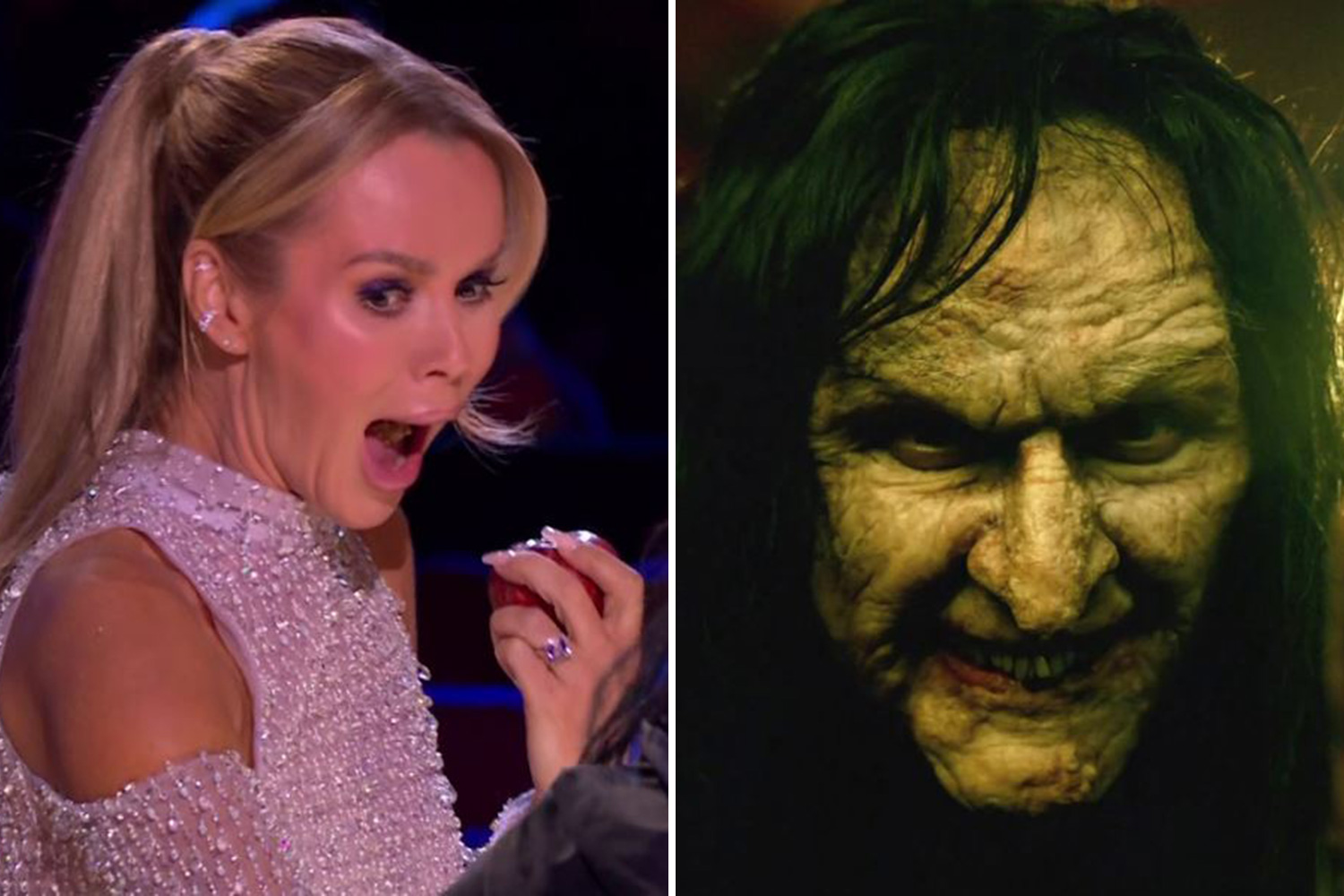 Another wrote: "The Witch looks a bit like one of Ant & Dec’s Undercover disguises."

However, some couldn't decide which of the pair was in the costume, writing: "The witch is deffo Ant @antanddec in disguise!."

Another insisted: "Anyone else think the witch from last nights #BGT looked like Dec in prosthetics?"

When told both Ant and Dec were backstage one viewer insisted: "Maybe the video was edited to be like that or super imposed??" 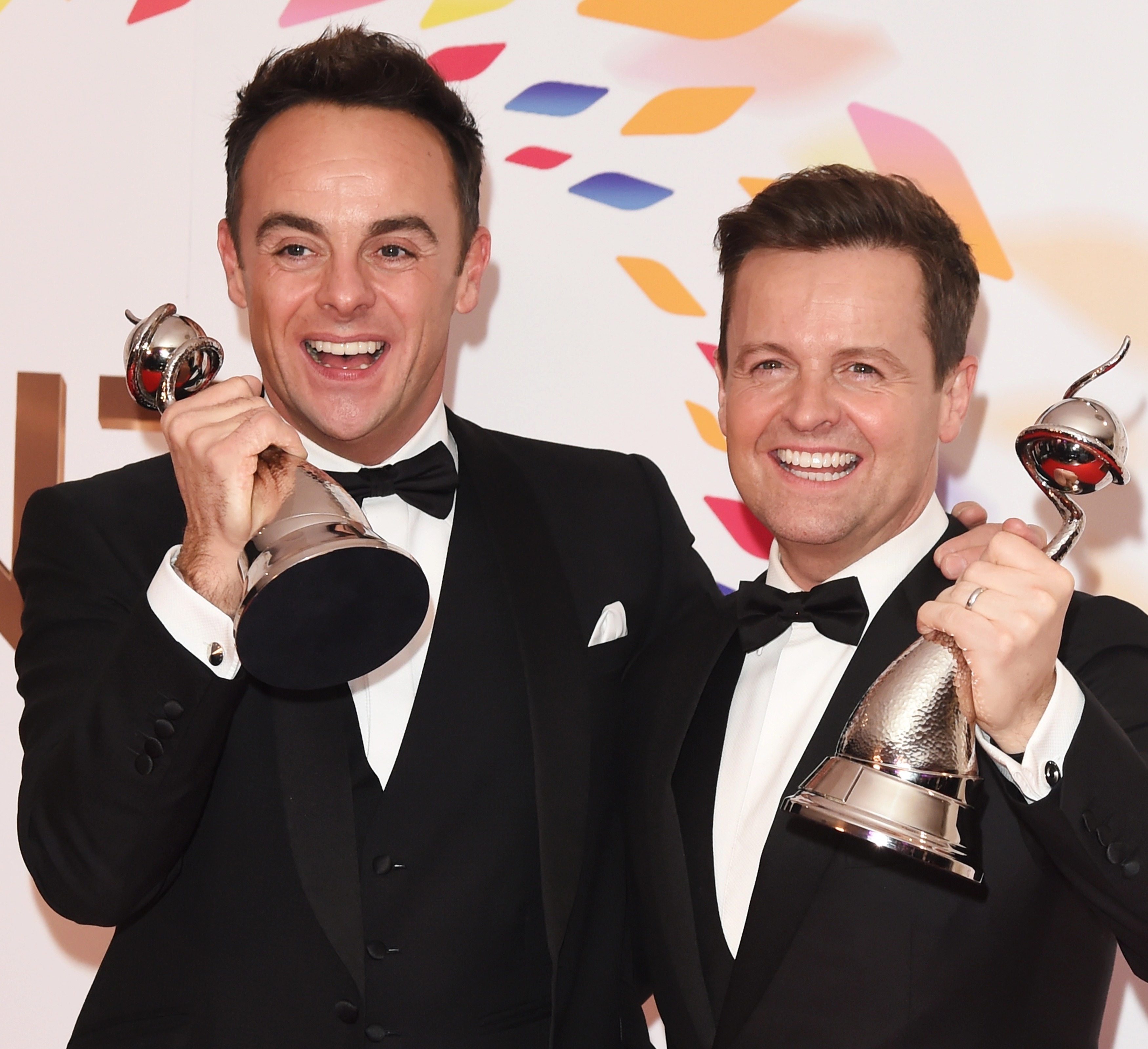 'The Challenge': Johnny Bananas Admits He Would 'Love' to Join 'All Stars' For 1 Very Specific Reason