BRITAIN'S Got Talent winner Colin Thackery is a local hero despite claims that his victory was a 'fix'.

The 89-year-old war veteran enjoyed some attention from female fans as he stepped out do his food shopping in London yesterday. 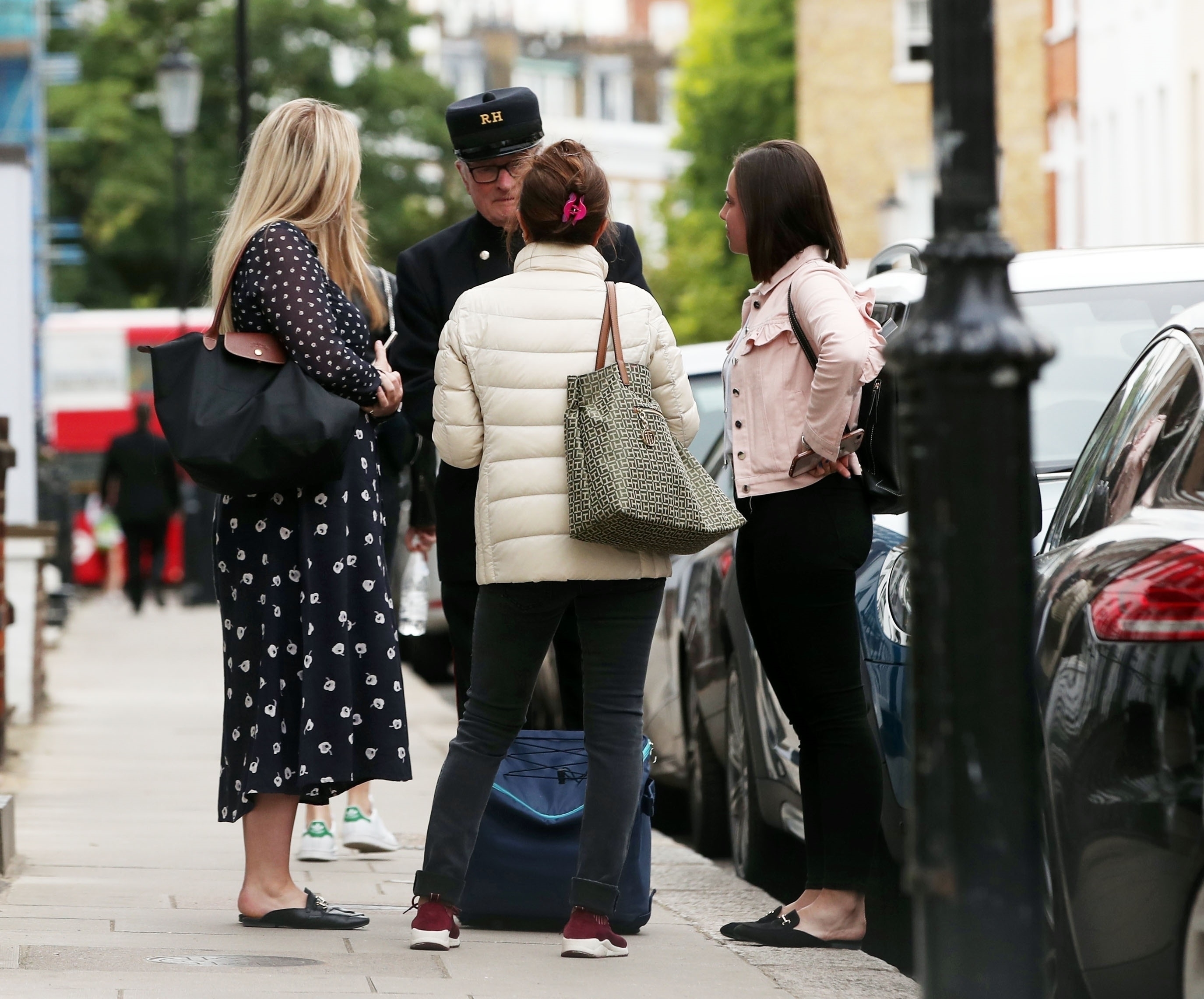 Colin walked along the street near his home at Royal Chelsea Hospital, carrying a small shopping bag before the fans approached him to have a quick chat.

He looked incredibly smart as he wore his full black buttoned down military uniform, complete with hat and glasses for his outing.

The talent show winner seemed to be deep in conversation with a group of ladies, before he was approached by two young girls.

The female attention will no doubt have put a smile on the pensioners face, following his admission that he loved it during an exclusive interview with The Sun Online last week. 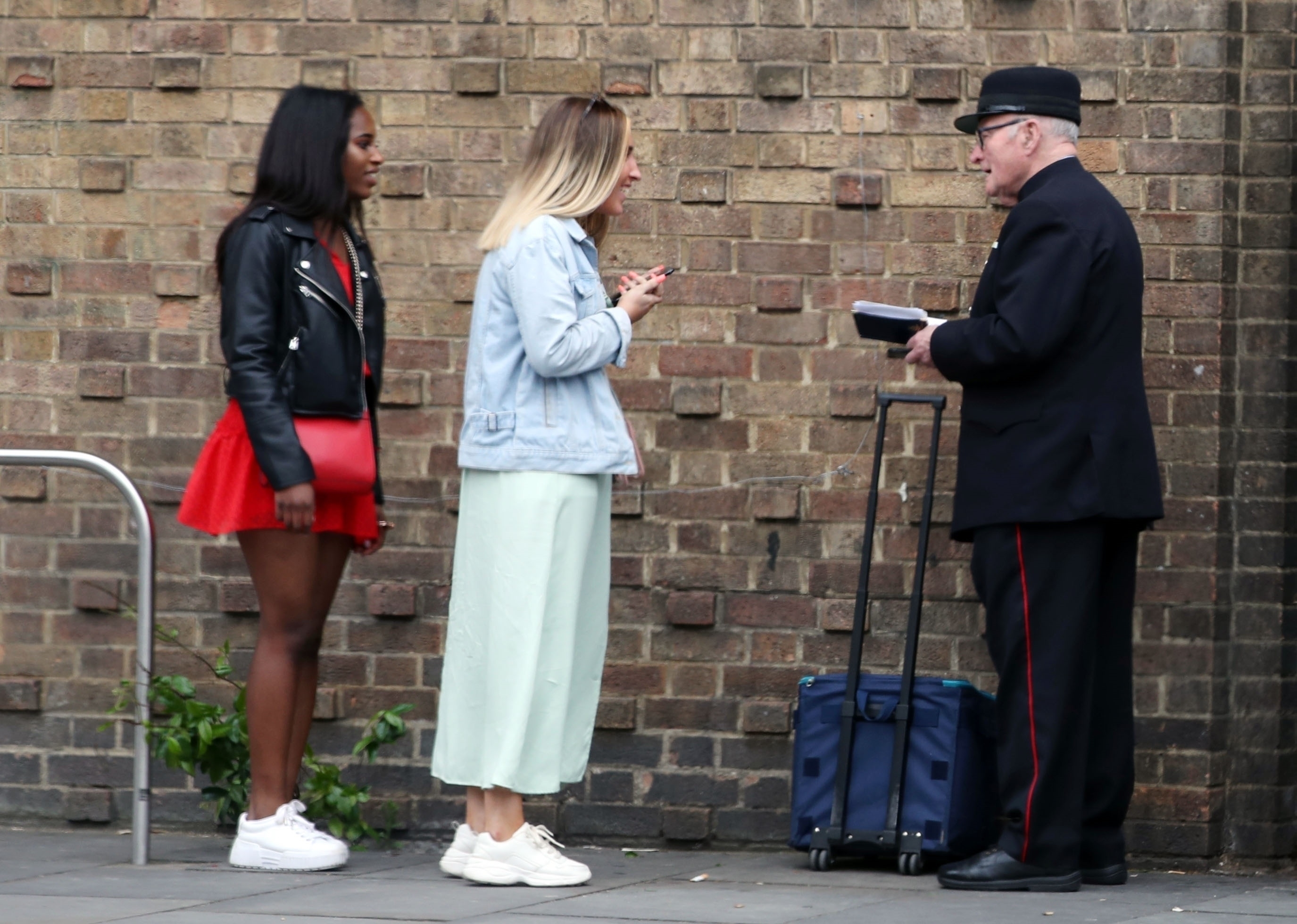 He said: "I don’t think I’m a heart-throb but I’m getting a lot of attention from the ladies. I’m not complaining mind you!

“As a Chelsea Pensioner you get used to having your picture taken.

“Every time we go out in our scarlet coats we get recognised.

“It’s just that now people want their picture taken with me for a different reason.” 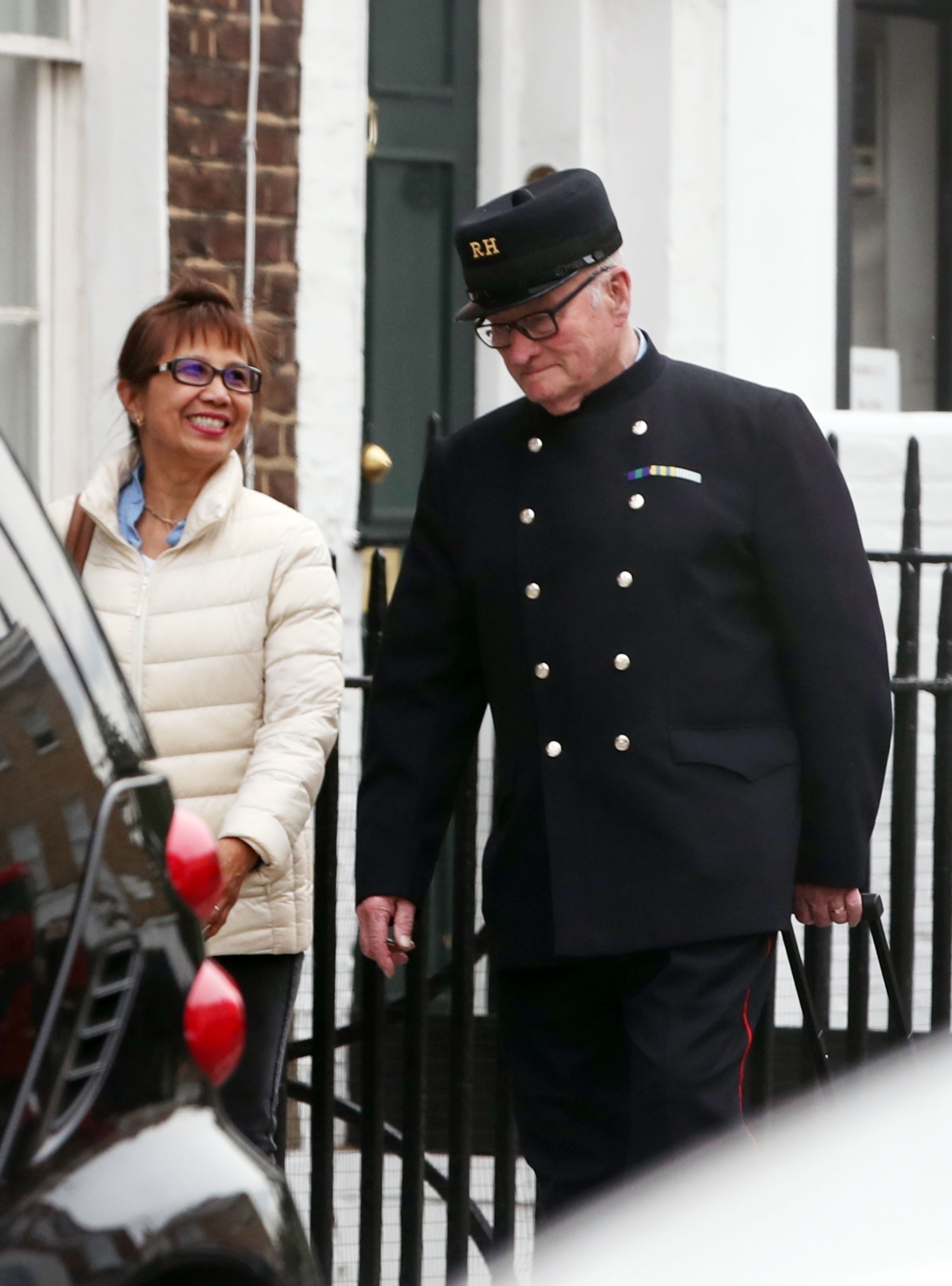 He joked: “But if I get drunk and fall out of a nightclub I’ll make sure no one sees me.”

Colin shot to victory when he was crowned winner of Britain's Got Talent 2019 last weekend, after winning the most votes in the finale, with Magician X and Ben Hart nabbing second and third place respectively.

However, his win was soon slammed by viewers as 'a fix' after Jonathan Goodwin didn't even finish in the top three despite burying himself alive.

Britain's Got Talent viewers flocked to Twitter  to voice their frustration, with one writing: "Can’t believe Colin won. I just don’t understand British psyche at times." 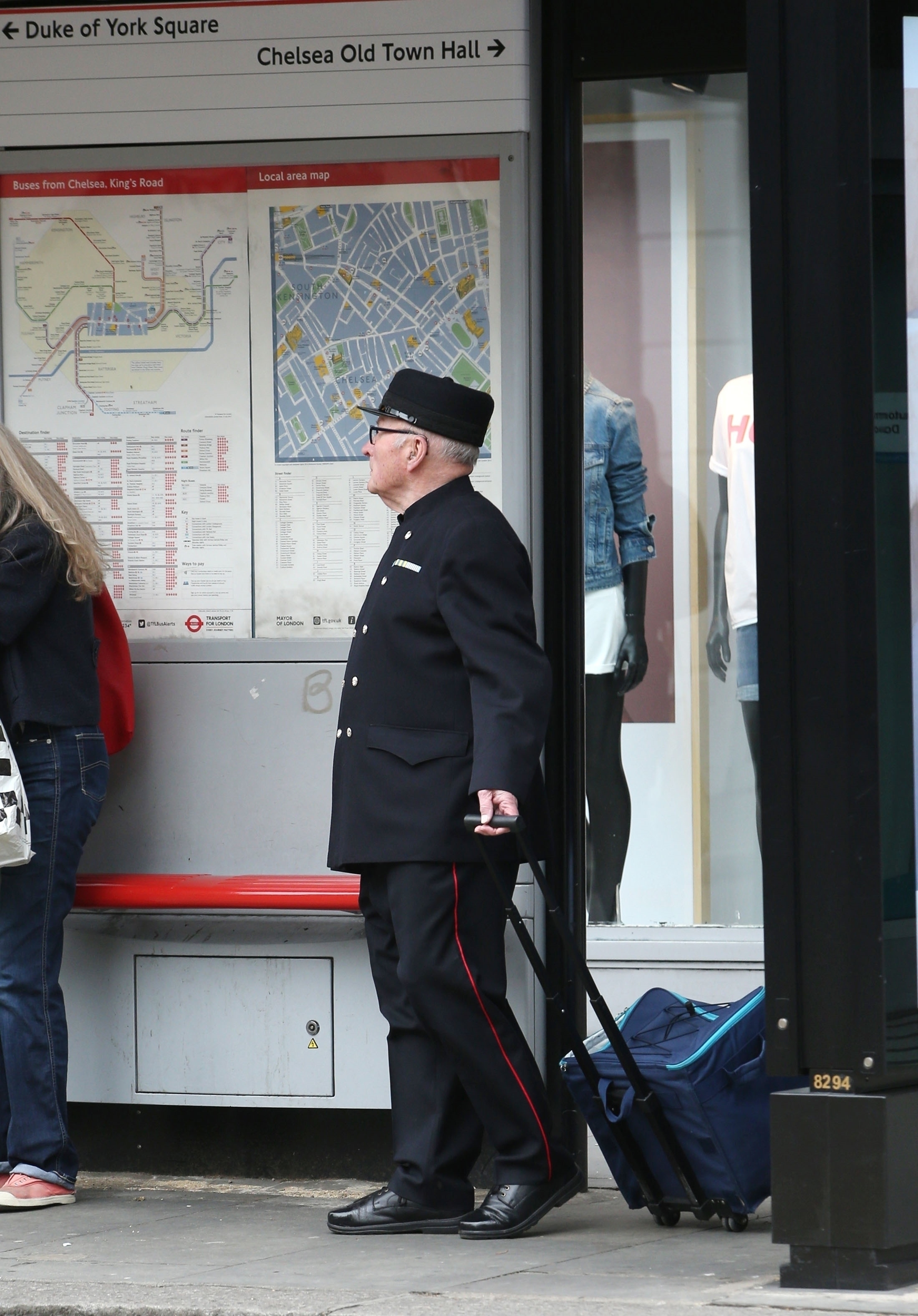 Another fumed: "ARE YOU F***ING KIDDING ME! COLIN THACKERY! BEN OR JONATHAN GOODWIN SHOULD HAVE WON."

Some also argued that Colin performing last gave him an unfair advantage, with one critic tweeting: "Anyone else notice with #bgt the acts that go last on the night usually win?"

However, many defended Colin's victory, insisting that he was the most deserving of the lot. 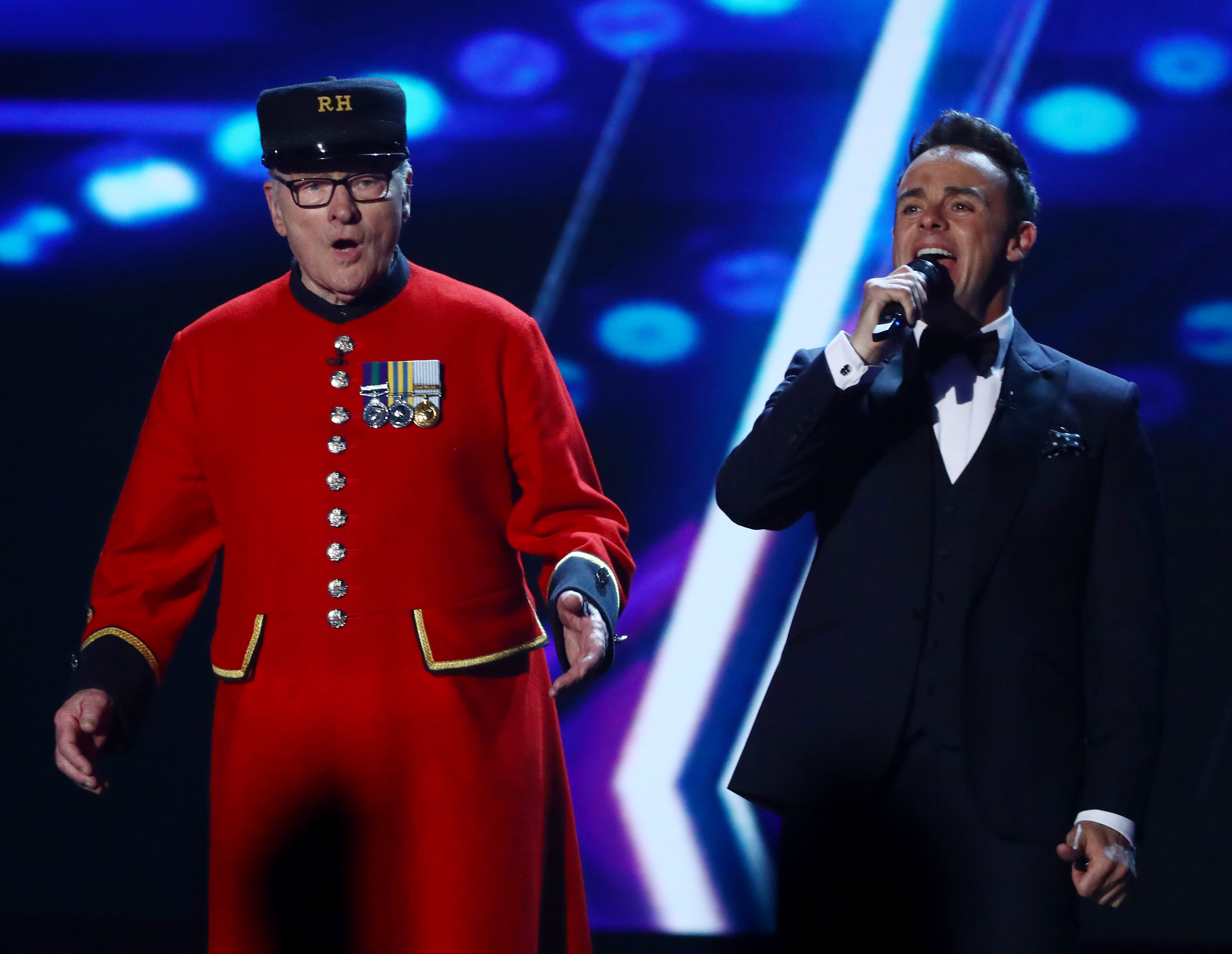 One wrote: "F*** anyone who’s slagging Colin off. He’s what this country is all about."

Another gushed: "Congratulations Colin, I’m so glad your dream came true, Thank you for your service to our country!"

A third shared: "Literally disgusted at people right now. Colin won #BGT fair and square, & because some people don't like that they write nasty things about why he won.