BRING Me The Horizon frontman Oli Sykes has revealed he spiralled into a “very dark place” during lockdown but credits going to live with monks in rural Brazil for perking him up again.

The singer, 34, whose band is at No1 in the album charts with Post Human: Survival Horror, said he went on a “spiritual rehab” by staying in a Hindu ashram with his wife, Brazilian model Alissa Salls. 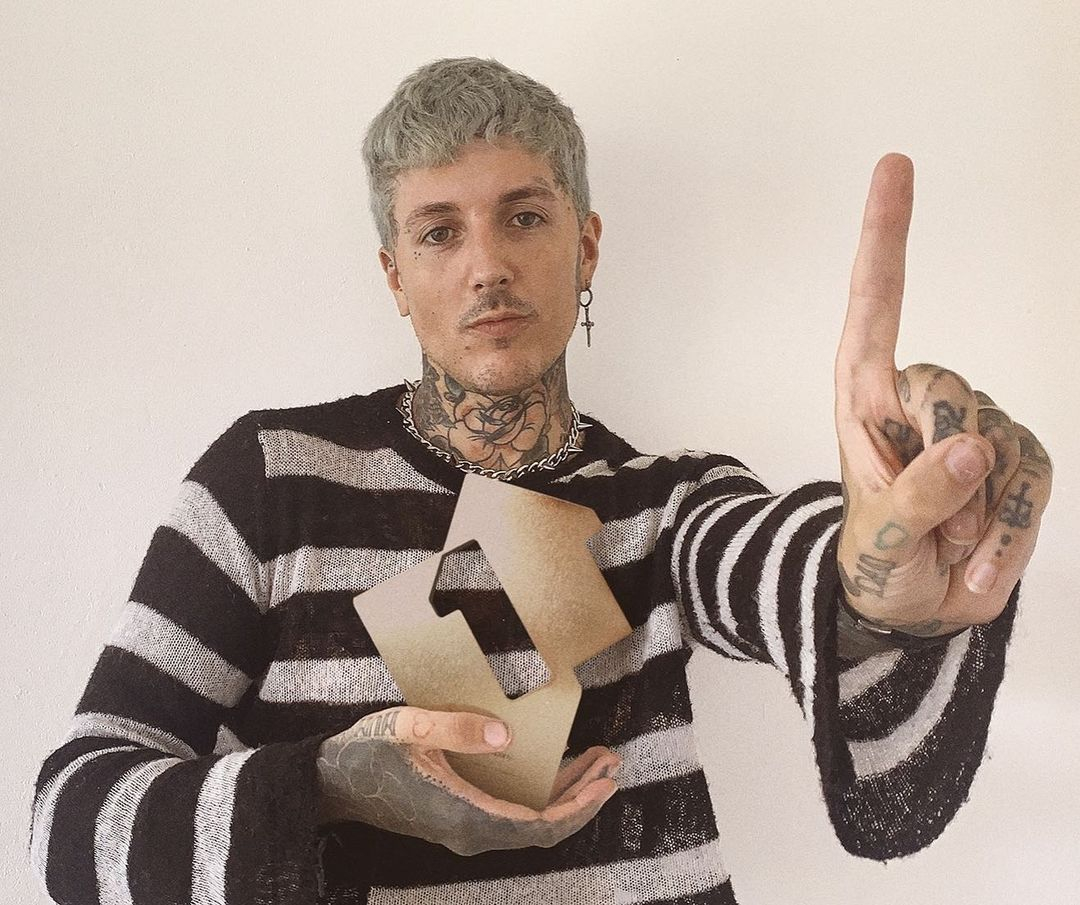 In an exclusive chat, he said: “For a while I just went into a very dark place, a place that I’ve been in before, but it was the start of a beautiful thing finding myself again.

“I think everyone experienced some level of this during lockdown. Even the most positive of people can’t hide from the fact that these are very dark times.

“A couple of hours from where Alissa’s family lives there’s actually an ashram, a Hare Krishna ashram, and they invited us to go and stay there. 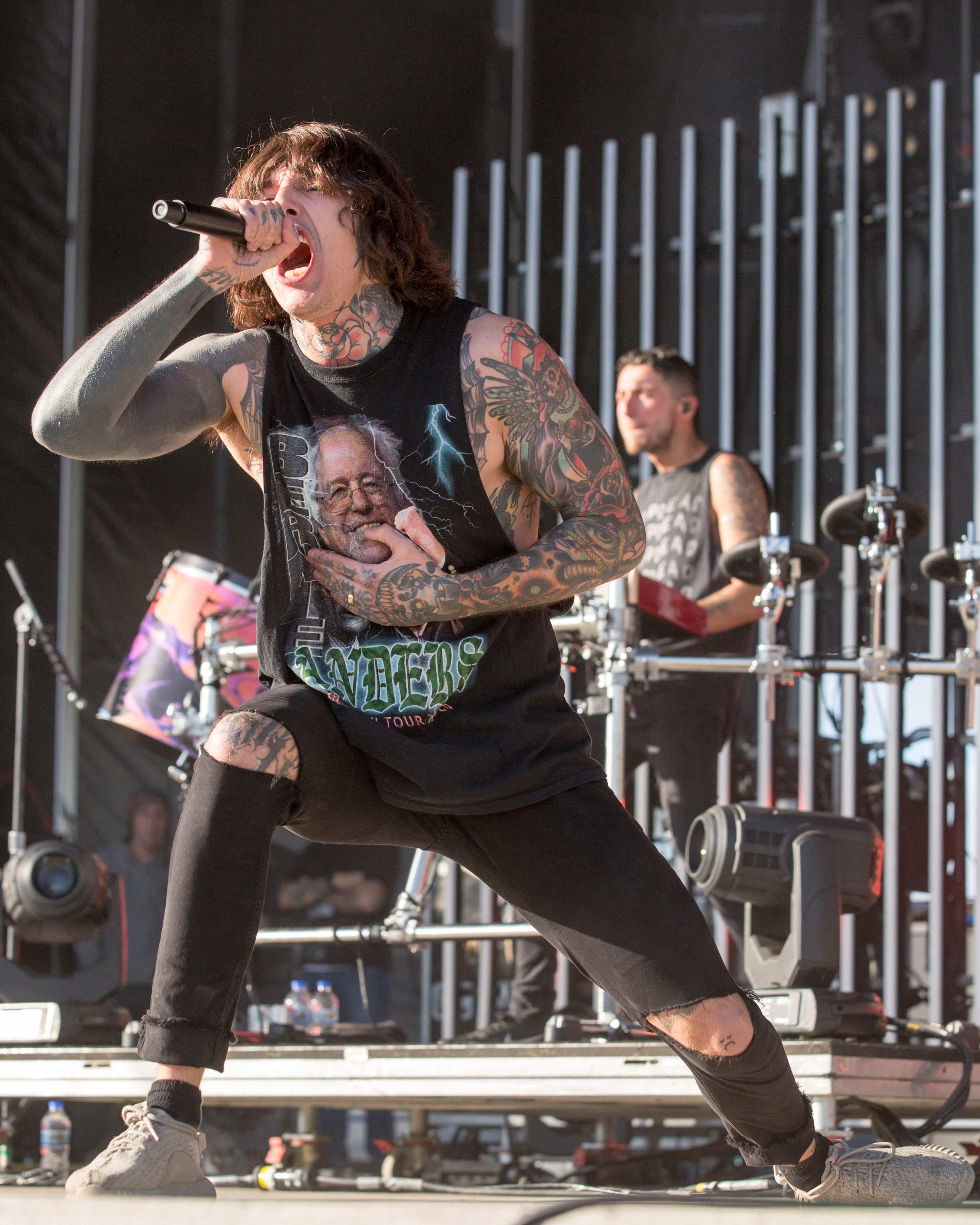 “So for the best part of a month we went and lived on an ashram, without all our devices and disconnected and basically lived as if we were Hare Krishna for a month.

“We woke up at five in the morning and prayed to Krishna and sang and danced, to just connect with who we are.

“And these people are just the happiest people in the world, these monks, you go and meet them and they’re the most positive and spiritual people, and I just thought, I want a piece of that. I want to see what it’s like.”

In 2014, Oli found himself in dark times and was admitted to rehab for a Ketamine addiction. 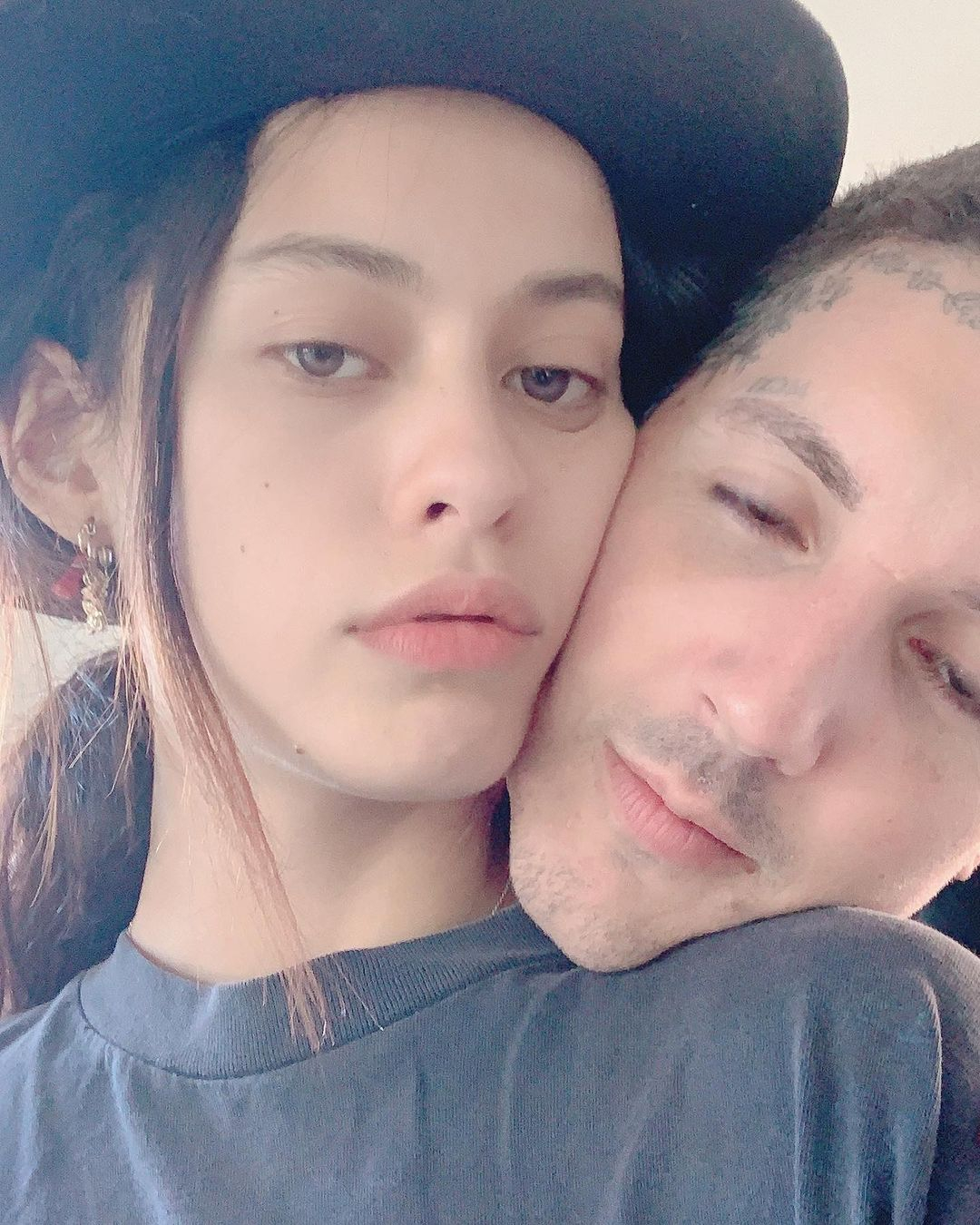 But the singer believes living on the ashram is the best kind of therapy you can get.

He added: “It was like a rehab to be honest. I went to rehab a few years ago for drugs.

“I just learned how to be still and wake up and think I’ve got nothing to do today and that’s absolutely fine.” 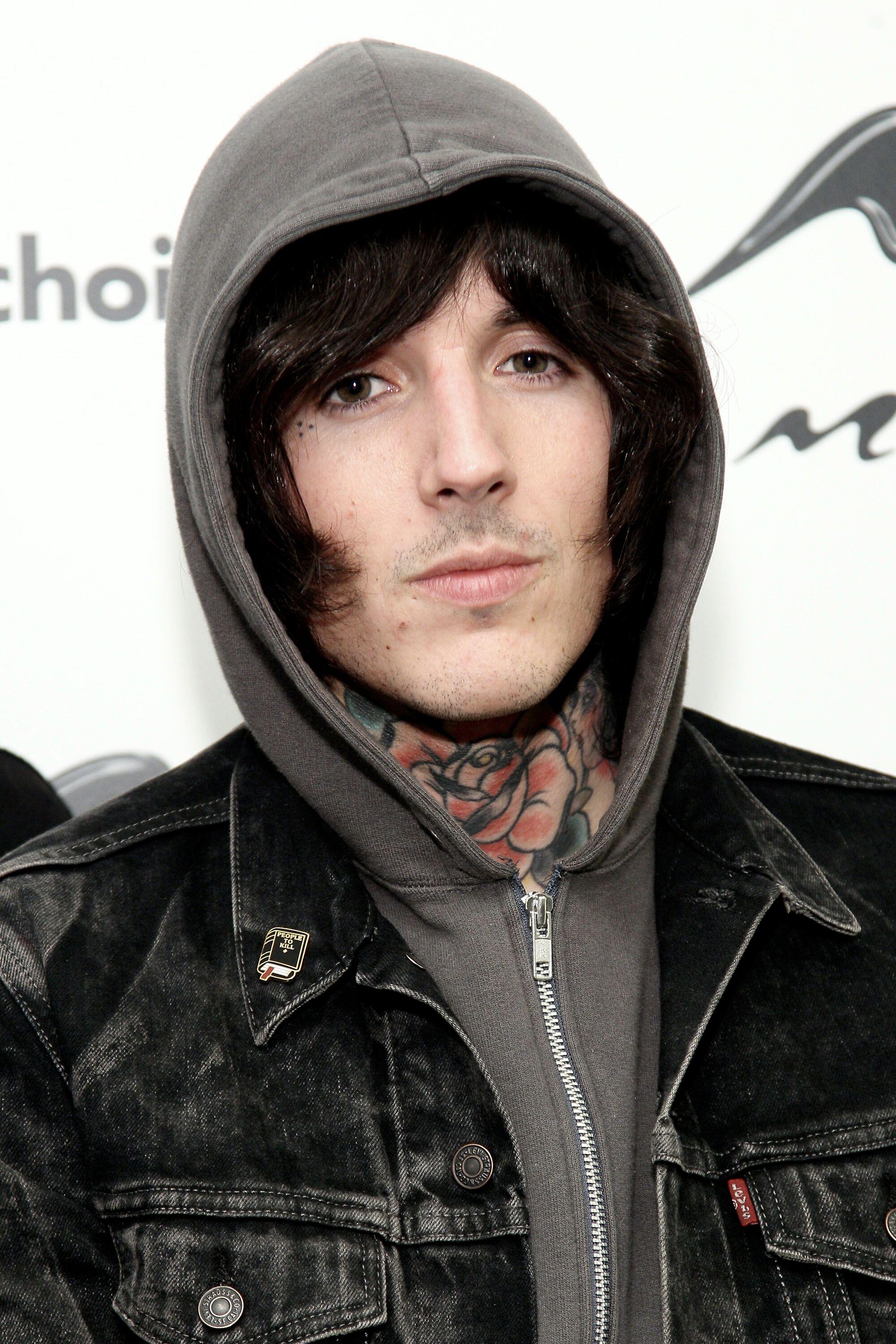 The songwriter has long been an outspoken atheist and has penned blasphemous lyrics.

But the musician now sees religion in a new light after staying at the monastery.

He said: “There were definitely a lot of questions I had for myself when I was there.

“I almost felt bad because I thought, if the main guru knew some of the songs I sing about God, would they want me here? I spoke to the guru and I voiced these concerns. 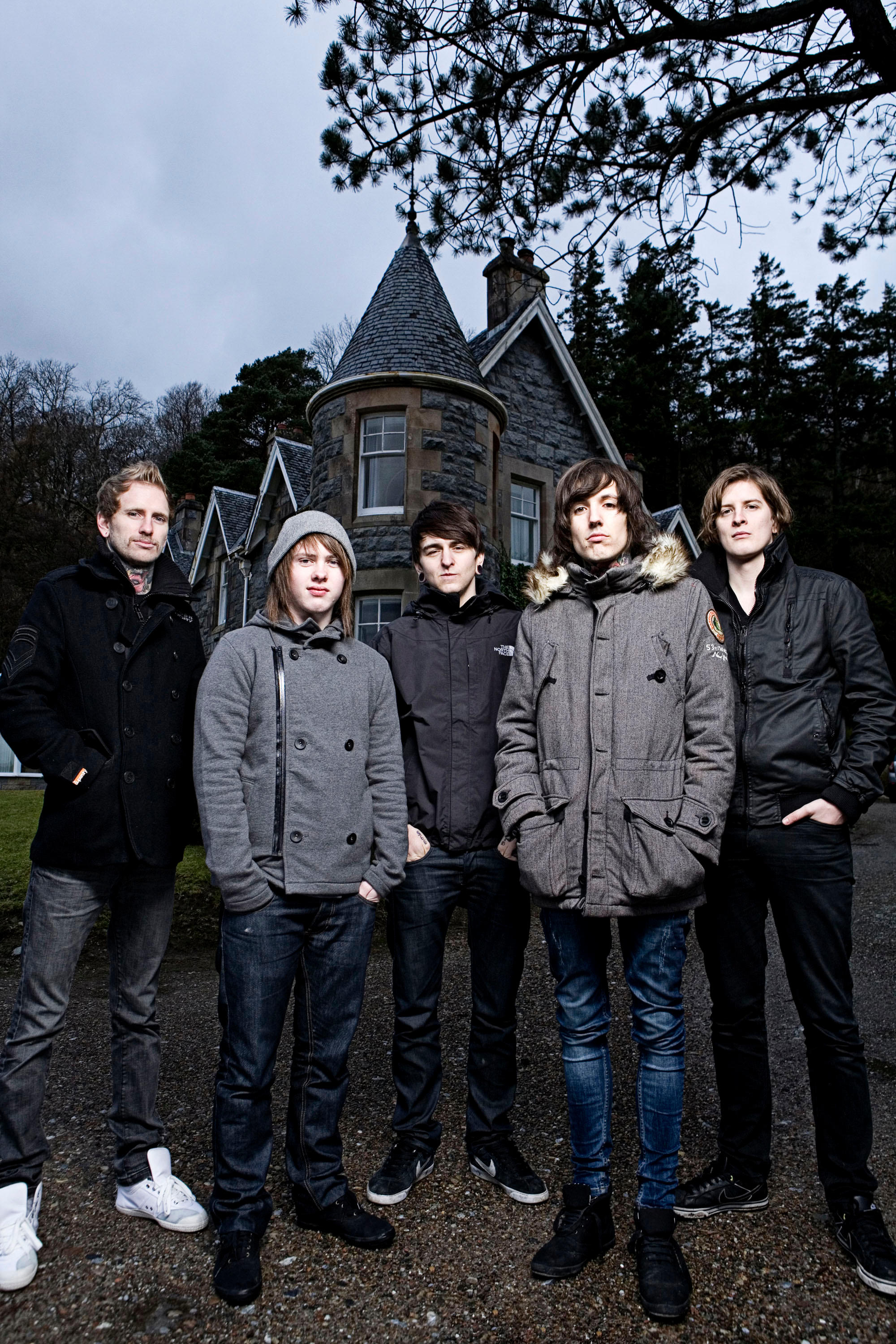 “I said to him I really like your principles and the way you look at stuff. They believe you’re serving God, so whatever comes your way will happen, you should just be happy and blessed by it and not always wanting more.

“I said I really like that concept and I could use that in my life to be happier.
“It’s the organised system of religion I have a problem with, the way it divides people.

“But now on a spiritual level I think it’s really important to believe in something higher and bigger than yourself.”

The band topped the album charts for a second time last Friday, which came as a shock to the rocker. 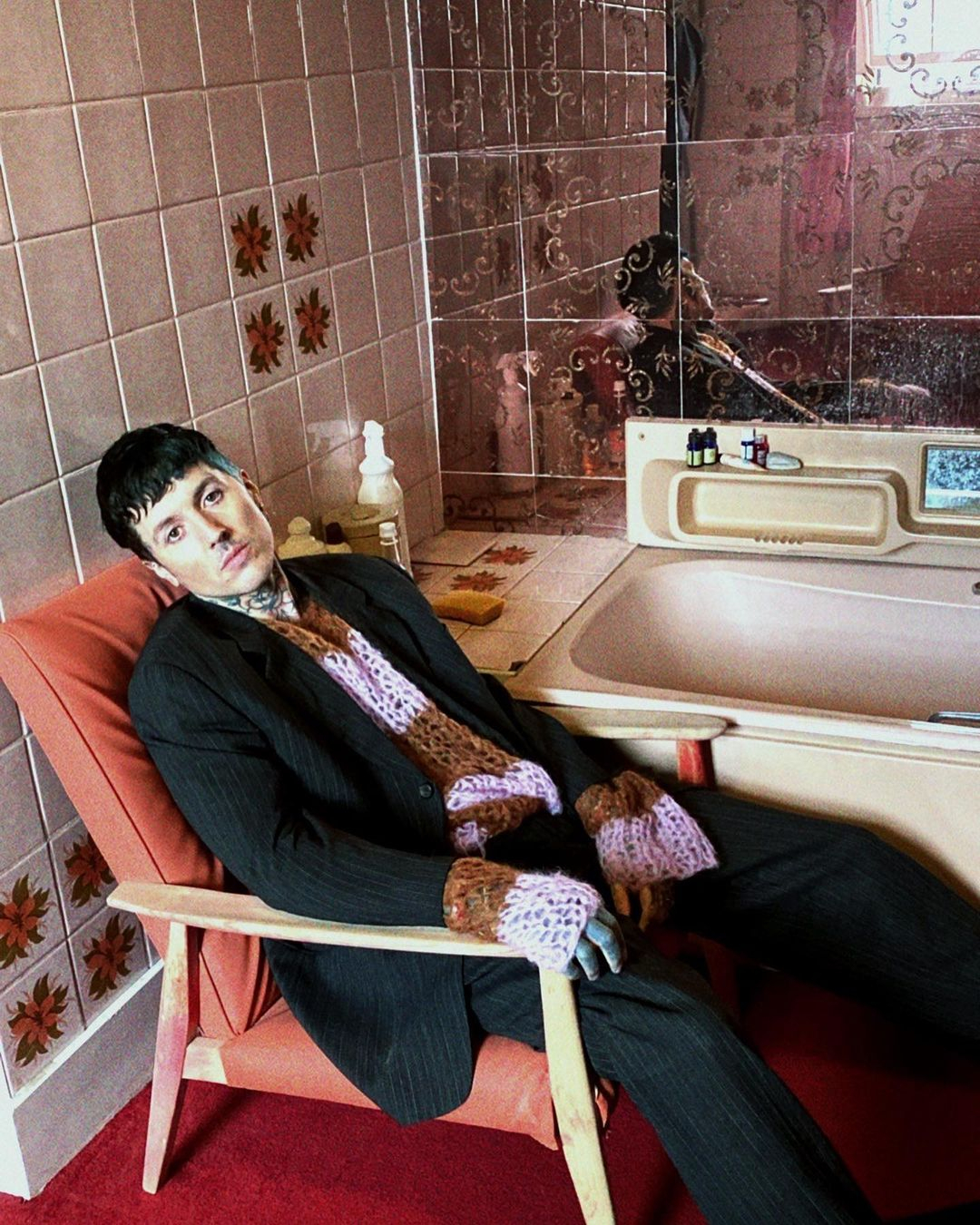 In recent years, the charts have been dominated by rap and hip hop music, but Oli believes the pandemic may be the catalyst for a resurgence of rock music.

He said: “It’s just trends. In the early 2000s rock was pop music, and now it’s hip hop and house music. It comes around in waves.

“And there’s no doubt in my mind that at some point rock is going to be the biggest thing in the world again.

“At some point people crave raw emotion. It’s just reflective of the times and I kind of had this feeling. I feel that rock music was born out of depressive times with the Beatles coming after the world wars. 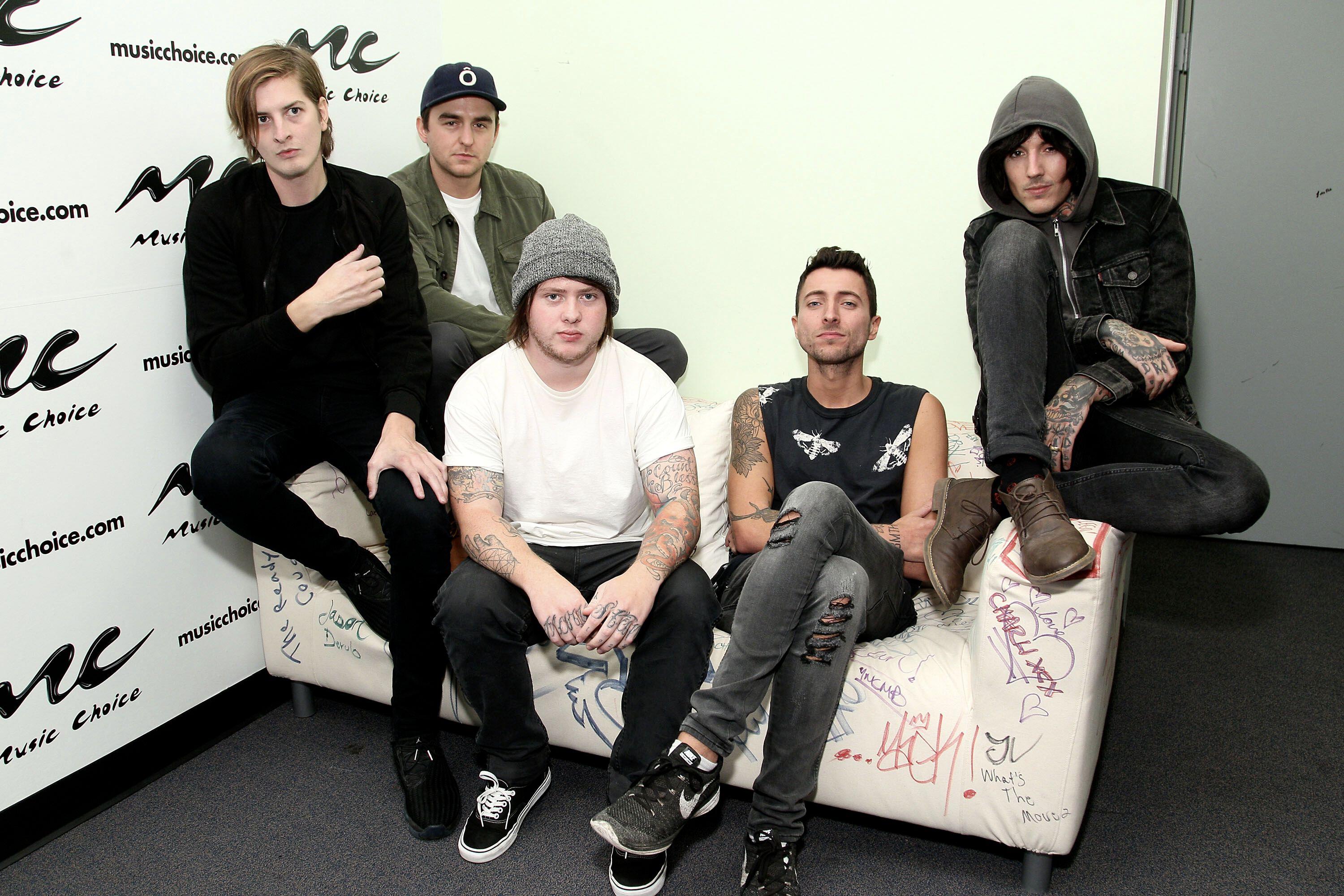 “The thing is with coronavirus, maybe people have stopped connecting as much with rappers singing about expensive cars and living in The Hills and people might be like, well that doesn’t mean anything to me anymore.

“I’m going through these hard, dark times, I need to listen to people talking about that. I think out of this the rock scene will get bigger again.”

Yorkshireman Oli isn’t the only rock frontman to have come out of hometown Sheffield.

He went to Stocksbridge High School then Barnsley College alongside indie band Arctic Monkeys and lead singer Alex Turner – who were in the year above Oli at the time. 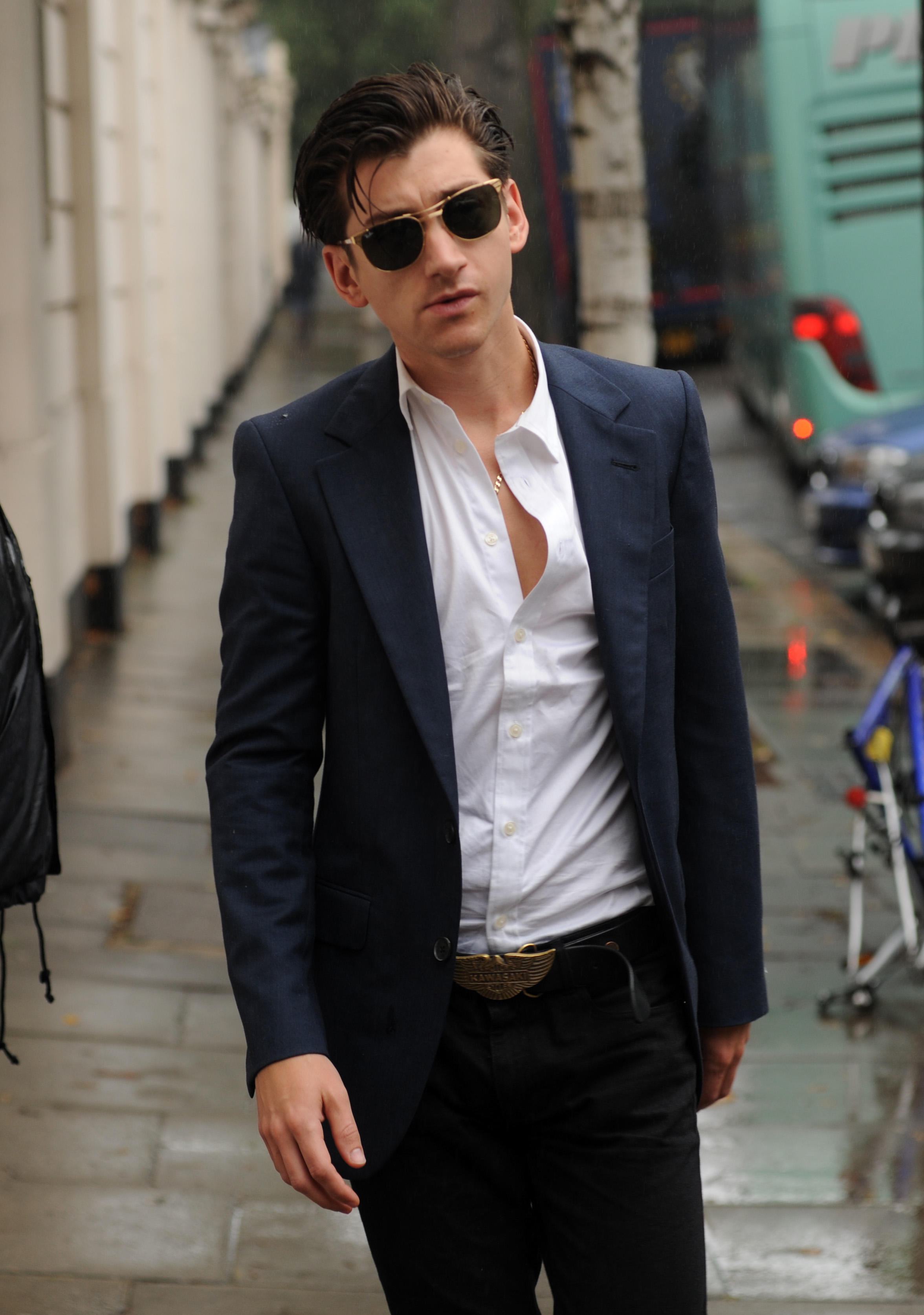 And the musician says he would love to collaborate with his Sheffield schoolmates some time.

He shared: “A couple of years ago we were at a festival and Alex was playing and I just walked into the backstage area, the VIP bit where people are having drinks, and he just saw me out the corner of his eye and went, 'Wahey, I’ve been waiting years for this!' 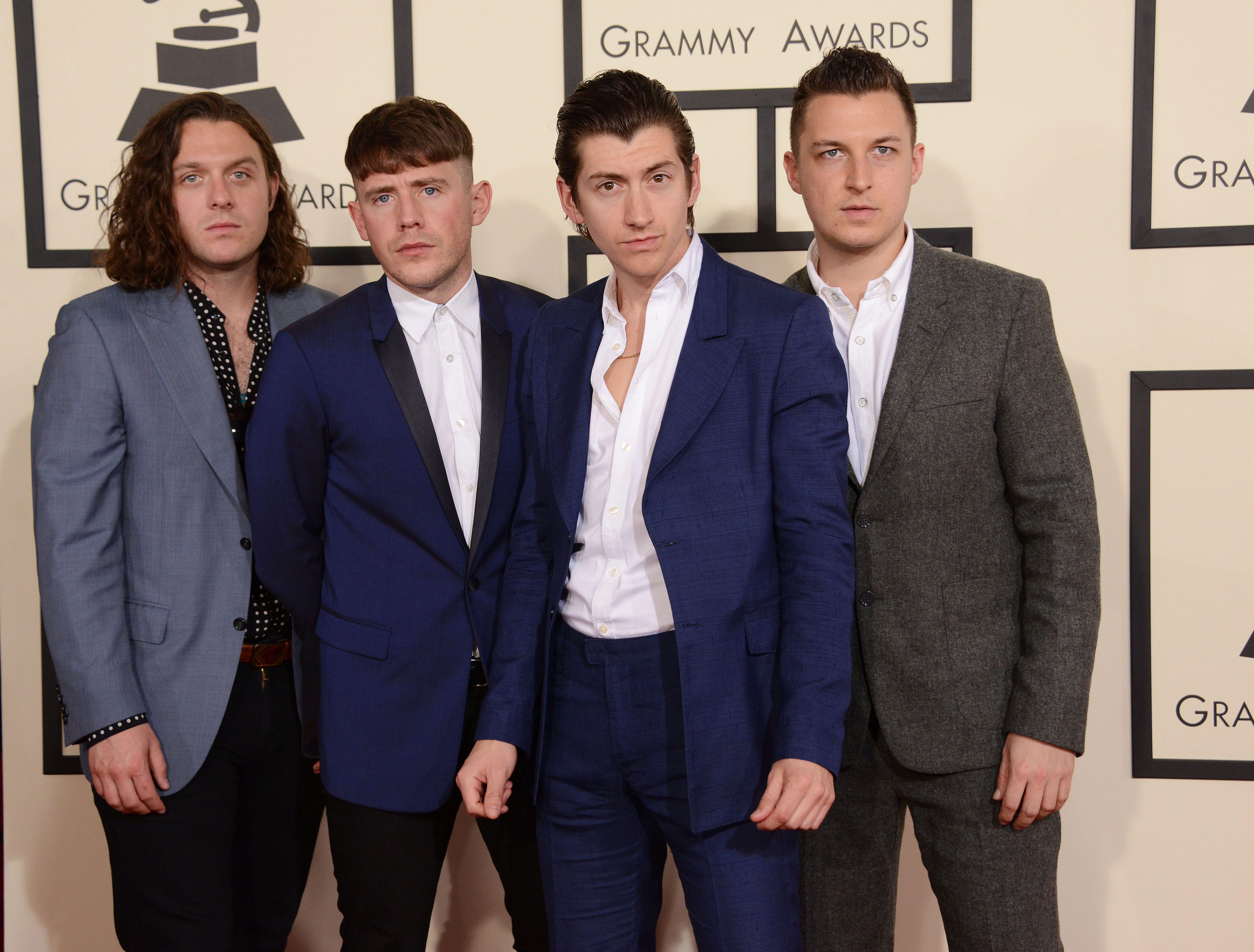 “He ran up to me and gave me a big bear hug and I was so taken aback like what the f*** just happened. And he was like ‘I’ve watched all your videos on YouTube, how’s it going…’

“I mean, he was a bit merry, but I couldn’t believe it. He’s in one of the biggest bands in the world, and fair enough we went to school together, but I just did not see that coming. It was a super cool moment.

“I would love to do something with them, collaborate somehow. Because it is just a sick thing that we both went to the same school and both did well.

“They’ve been an inspiration to my band, we watched how they did stuff and we took a lot of notes. So it would be super cool to do something with them at some point.”