Bridgerton: Anthony opens up about 'difficulty' of love

Bridgerton quickly became one of the most-watched shows on Netflix last year as it was released on Christmas Day 2020. Following the high-flying Bridgerton family, the romantic drama shows how the siblings deal with matters of the heart. The first season focused on Daphne Bridgerton (played by Phoebe Dynevor) who was eager to find her perfect match.

Daphne was formally introduced to society at the beginning of Bridgerton which meant she was ready to find a suitor.

She, and the rest of the older Bridgerton siblings, would attend parties and lavish balls with the end goal being to get engaged and then wed as soon as possible.

As she wasn’t ready to just go with whoever older brother Anthony Bridgerton (Jonathan Bailey) picked for her, Daphne had a deal with his friend Simon Bassett, the Duke of Hastings (Rege Jean-Page).

But of course, this was the beginning of an intense romance between Daphne and Simon, resulting in their own marriage. 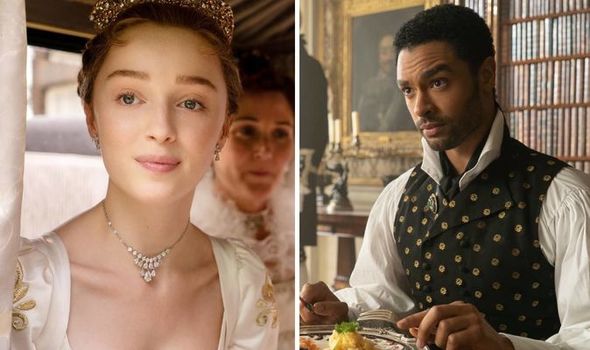 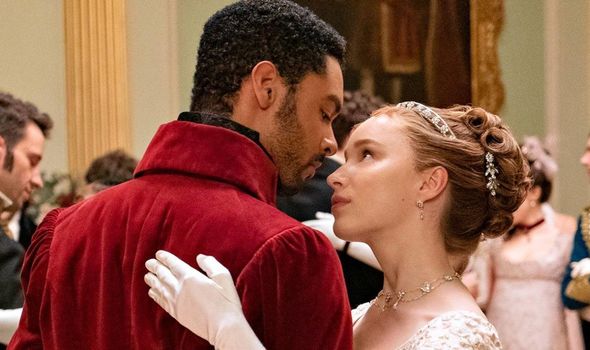 What is the age gap between Simon and Daphne?

According to the book series of the same name, written by author Julia Quinn, Simon was born in 1784.

If this is still the case when it comes to the Netflix series, this would make the Duke of Hastings 29 during the 1813 social season.

Usually, people got married a lot younger but as he is from a wealthy background and a man, this would have meant he had more freedom in choosing not to tie the knot.

The fact he was entirely against the idea of ever getting married also played a massive part in the delay. 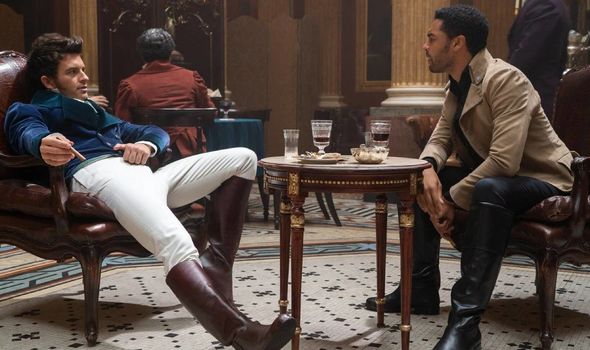 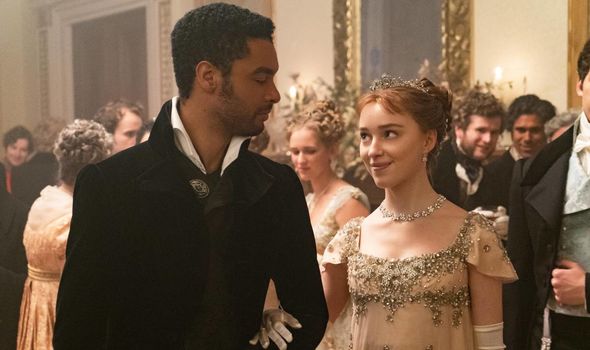 In terms of Daphne, her age is mentioned on a few occasions in the drama.

The Netflix series starts off with experiencing her first ever season which only happens when you turn 21.

So this means there is an eight-year age gap between Daphne and Simon.

While this may seem like a big age difference, this was very common in the 19th Century.

Anthony was initially keen for his sister to marry Nigel Berbrooke (Jamie Beamish) who was a lot older than Daphne.

But when Simon told his friend of how he tried to take advantage of her, this potential match was called off.

Similarly, Lady Featherington (Polly Walker) tried to set Marina Thompson (Ruby Barker) up with a rich middle-aged man as they needed to preserve her as well as the family’s honour.

So no one would have blinked an eye at the difference in age between Daphne and the Duke of Hastings.

Bridgerton may have come out at the end of 2020 but it wasn’t too long before it was renewed for series two.

The drama will be back for another season but this time, Anthony will be the focus as the series delves into his love life.

Sex Education actress Simone Ashley has already been confirmed for the role of Kate, a potential match for Anthony.

Bridgerton is available to watch on Netflix.

One Popular 'American Idol' Host Was a 'Disaster' on 'SNL'

'Ghost Hunters' Fans Want to Know What Happened to Grant