Bridgerton is adapted from Julia Quinn’s novel series following the titular family. Viewers the world over have fallen hard for the love story between Daphne Bridgerton (played by Daphne Dynevor) and Simon Bassett, the Duke of Hastings (Regé-Jean Page). However, audience members want to know more about the dashing Duke and how much he is based in reality.

Is the Duke of Hastings a real title?

Bridgerton is a fictional story and Shondaland’s take on the beloved book series adds a contemporary, glossy sheen to the period drama.

Most of the characters in the show are fictional including the family at the heart of the story.

However, Queen Charlotte (Golda Rosheuvel) was a real figure in English history with Charlotte of Mecklenburg-Strelitz thought to be of mixed racial heritage.

She was married to King George III (James Fleet), who was known for his mental health problems. 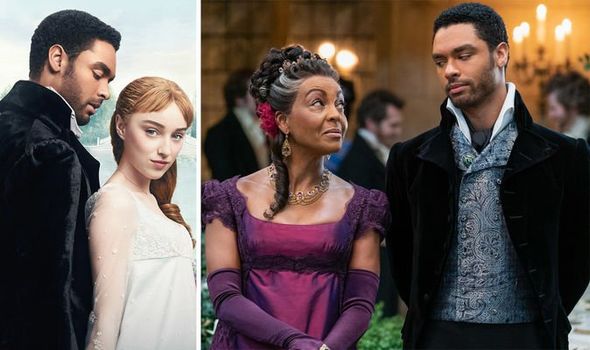 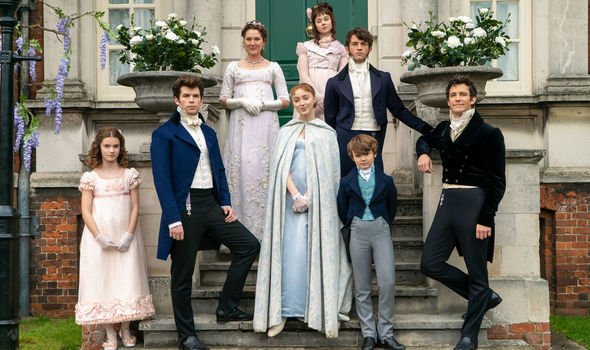 The Duke’s father (Richard Pepple) was granted the title by Queen Charlotte and he hoped to continue the line.

As the events of Bridgerton revealed, Simon made a vow to his father on his deathbed to ensure he would never have any children to continue the Hastings lineage.

Simon feared he would become like his father, who treated him terribly and neglected him after he developed a stutter as a child.

In the end though, his wife Daphne convinced him he didn’t have to follow a similar path to his father and could carve out his own route. 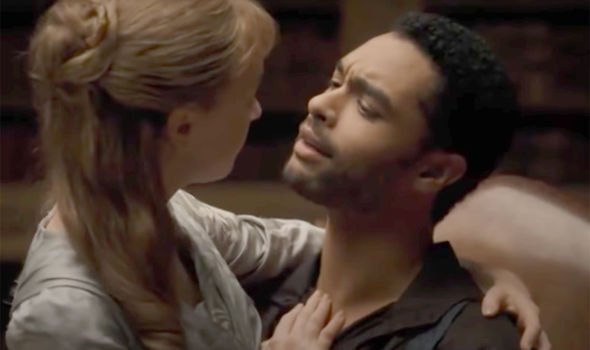 Daphne and Simon welcomed a baby at the end of season one of Bridgerton after the Duke decided to start a family.

Although the king and queen are based on real historical figures, the Duke of Hastings appears to be a made up title for the purposes of Bridgerton with author Quinn taking creative licence with the English Regency aristocracy.

This title doesn’t exist in reality because Hastings is actually part of the Cinque Ports of Kent which also includes New Romney, Hythe, Dover and Sandwich.

The Cinque Ports didn’t have dukes but instead barons who oversaw Hastings and the various other ports. 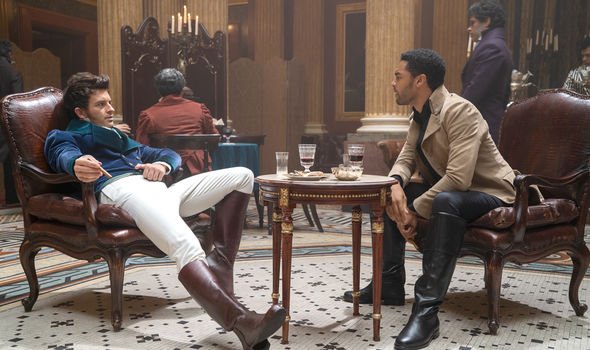 The Baron Hastings was first created in 1290 and subsequently re-created two more times.

Right now, Delaval Thomas Harold Astley is the 23rd Baron Hastings, who is an actor and farmer as well as an aristocrat.

He received the title in 2007 following the death of his father the Lord Edward Delaval Henry Astley, the 22nd Baron Hastings.

The current Baron Hastings lives in Letheringsett in Norfolk working as an businessman and a farmer.

Season two of Bridgerton has now been given the go-ahead by Netflix but it looks like the Duke and Daphne will now be taking a backseat as the story moves on.

In the frame will be viscount Anthony Bridgerton (Jonathan Bailey) and his romance with Kate Sharma (Simone Ashley).

Who is Keke Palmer and what did she say about Trey Songz?