BRIAN McFadden made an elderly fan's dream come true when he brought her on stage for a duet at an intimate gig.

The former Westlife singer took to the stage at Boisdale Bishopsgate while his previous band performed to 11,000 adoring fans at a sold-out Belfast concert. 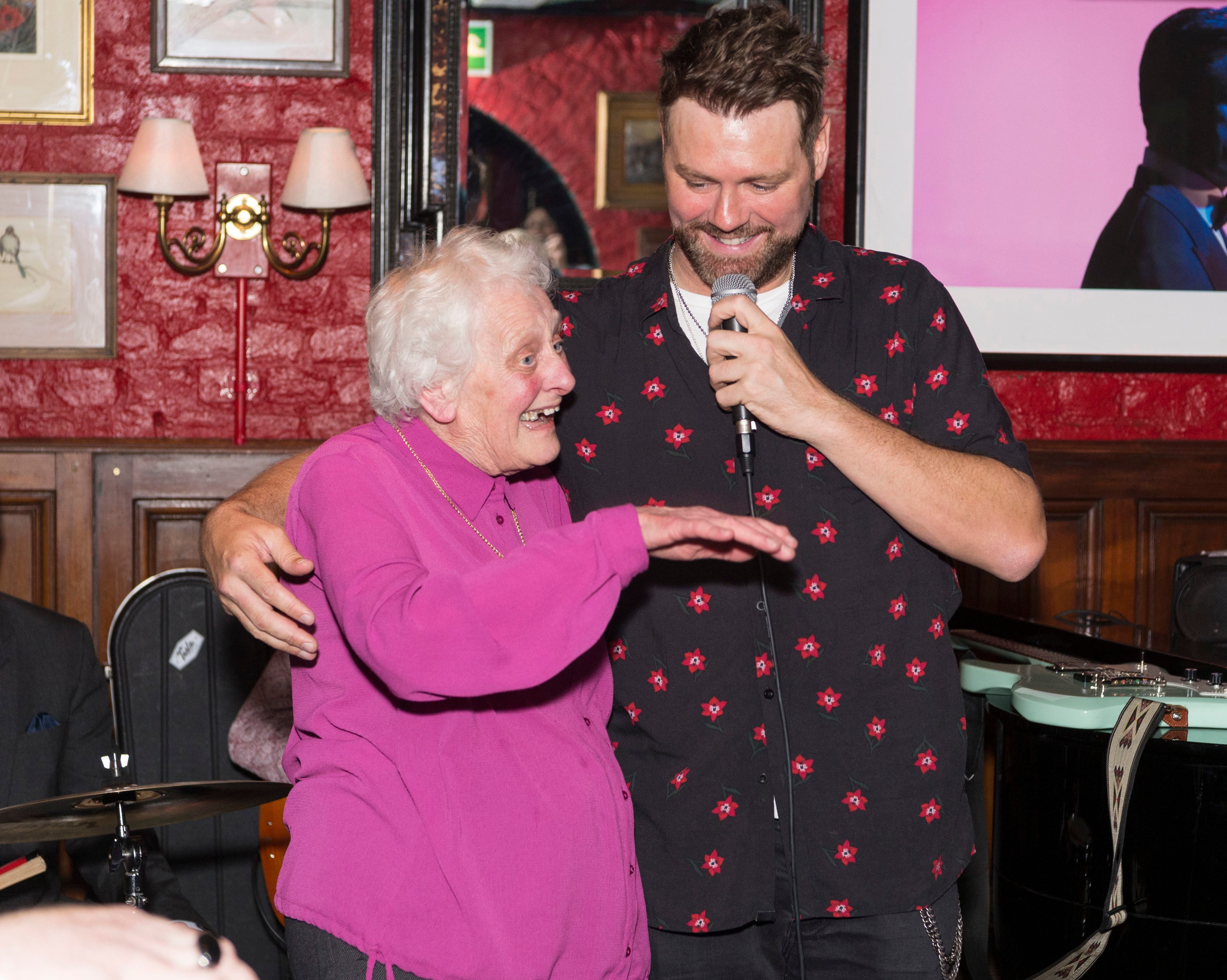 In the pictures from Brian's gig, he can be seen serenading diners with classic soul tracks, ahead of the release of his tribute album to the late Otis Redding.

An unnamed woman then storms the stage to show off her finest dance moves, even grabbing Brian's waist for a quick waltz.

While Brian entertains the hungry and the elderly, his former Westlife bandmates are riding high with a sold-out arena tour. 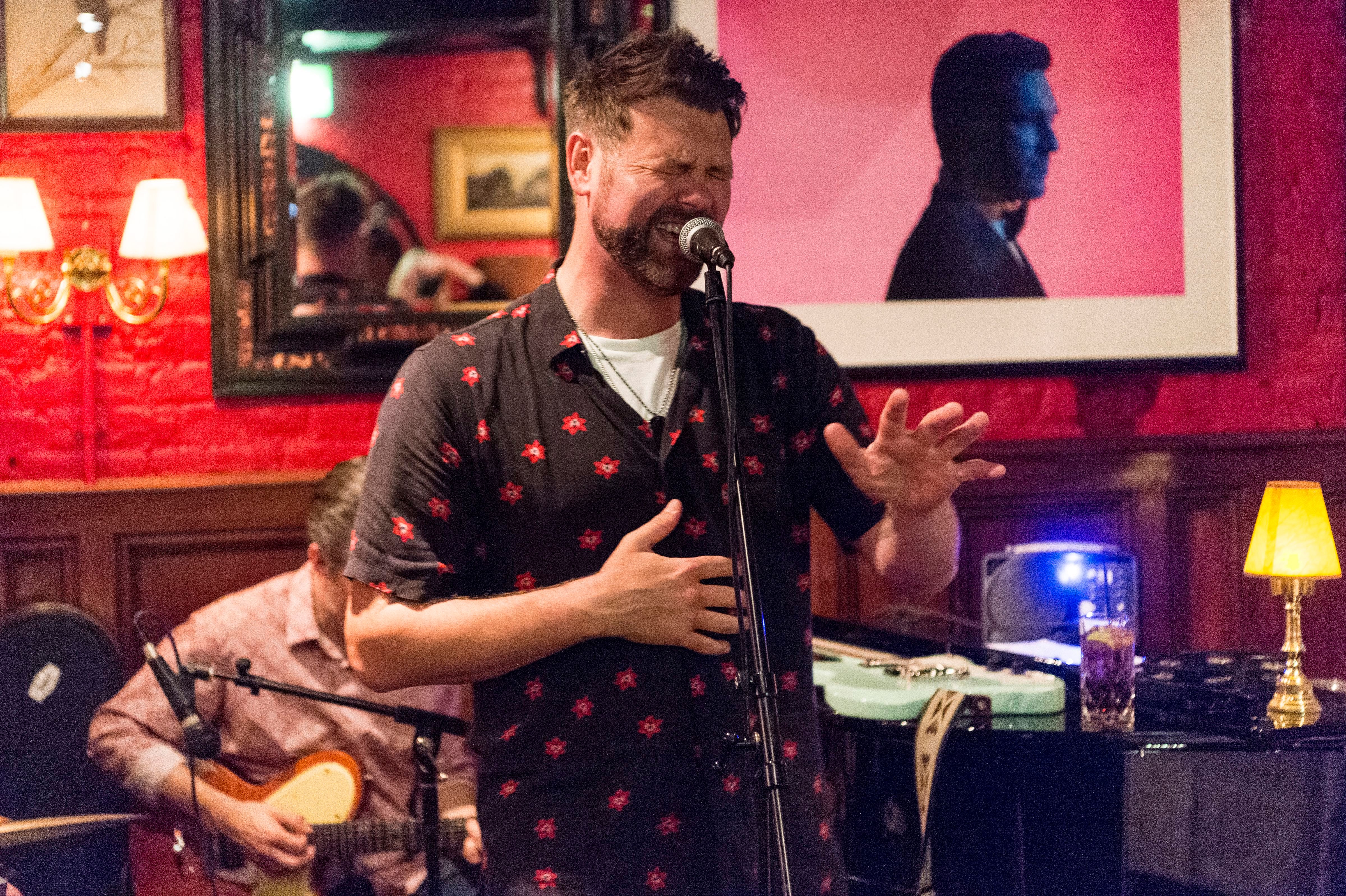 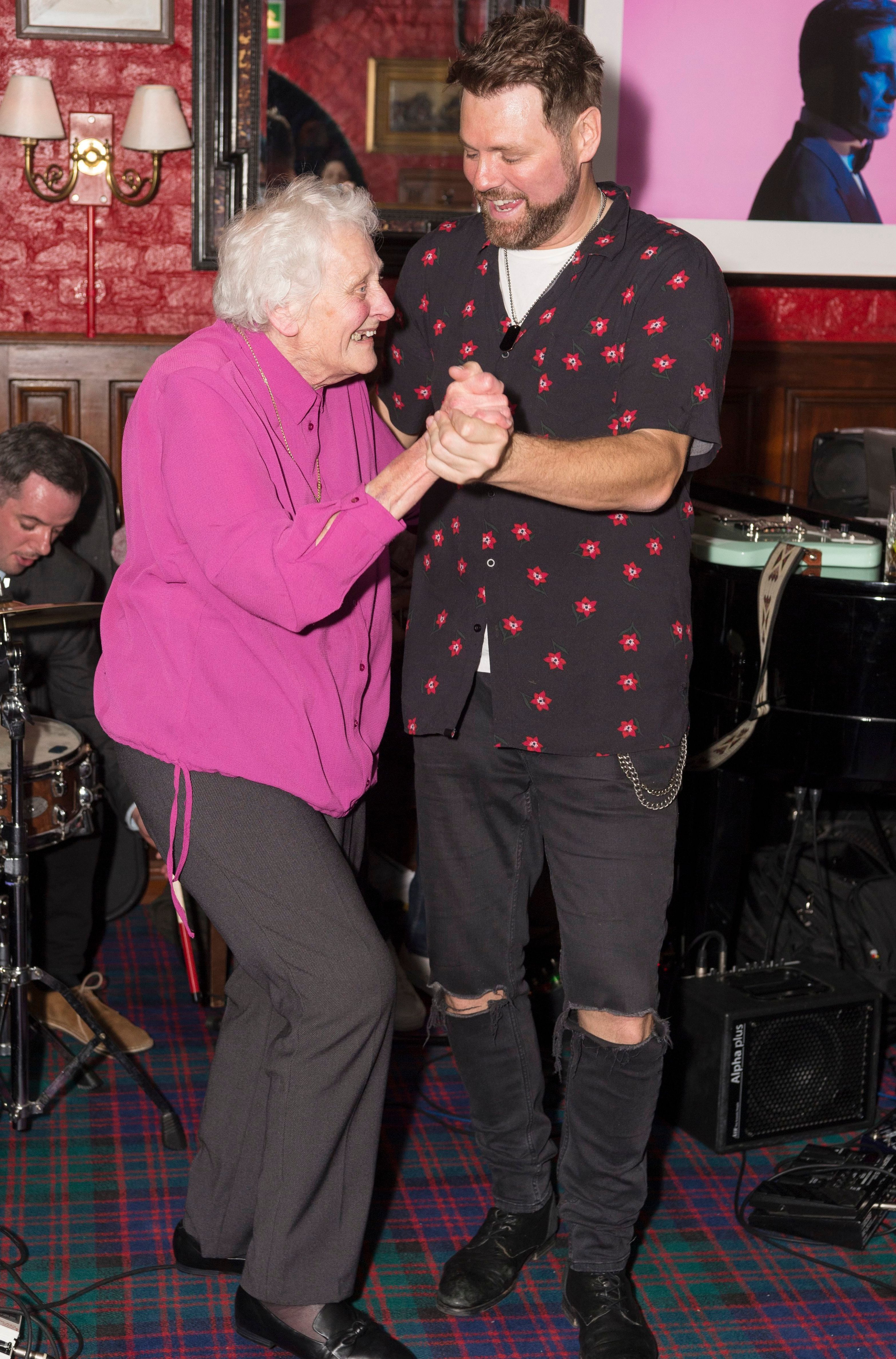 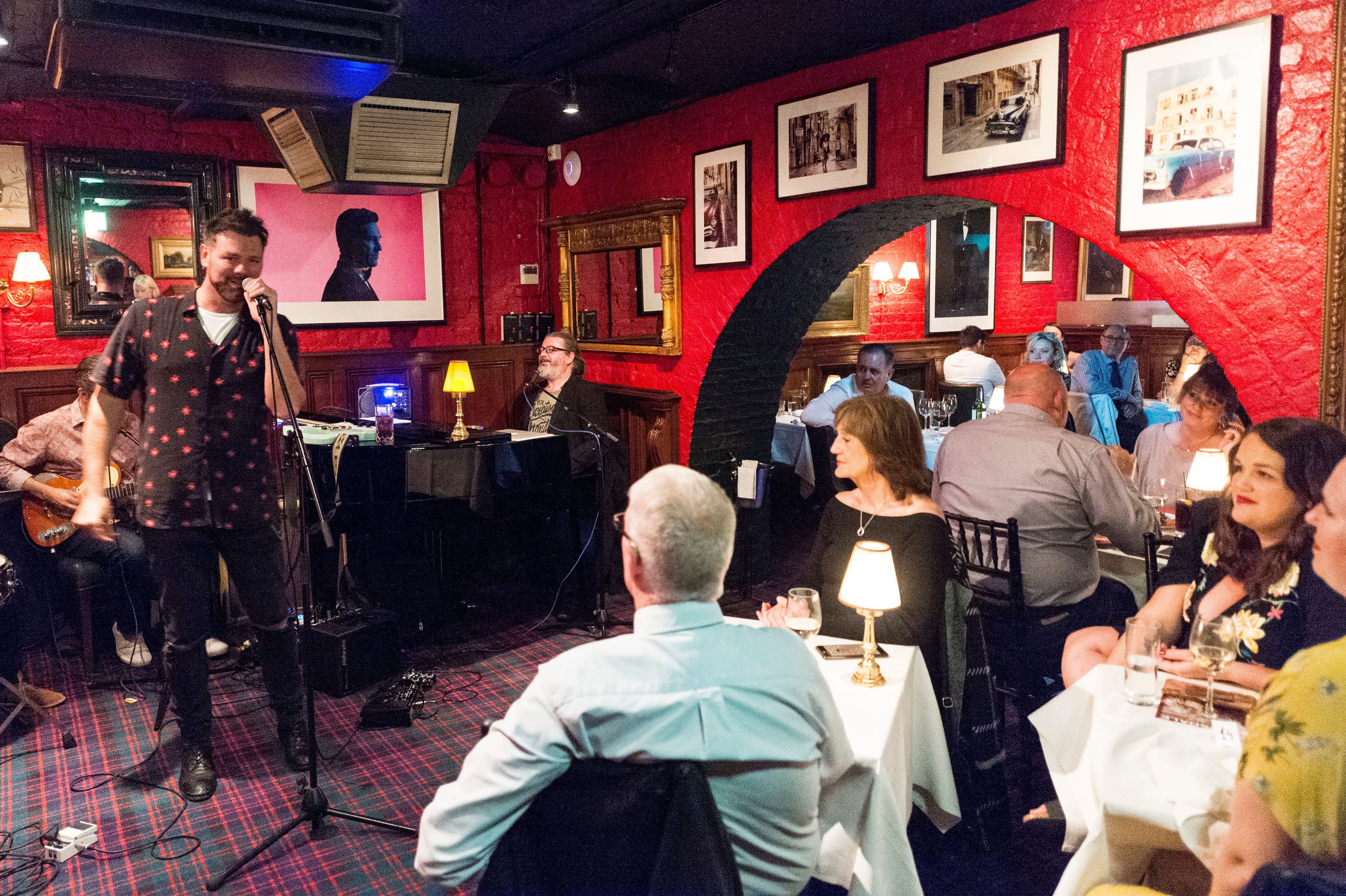 Brian quit Westlife in 2004 to spend more time with family and to focus on solo projects.

Speaking to The Sun's Bizarre ­backstage at the start of their comeback shows, Westlife singer Nicky Byrne says the band would love to collaborate with the Spice Girls— whose reunion tour begins tonight. 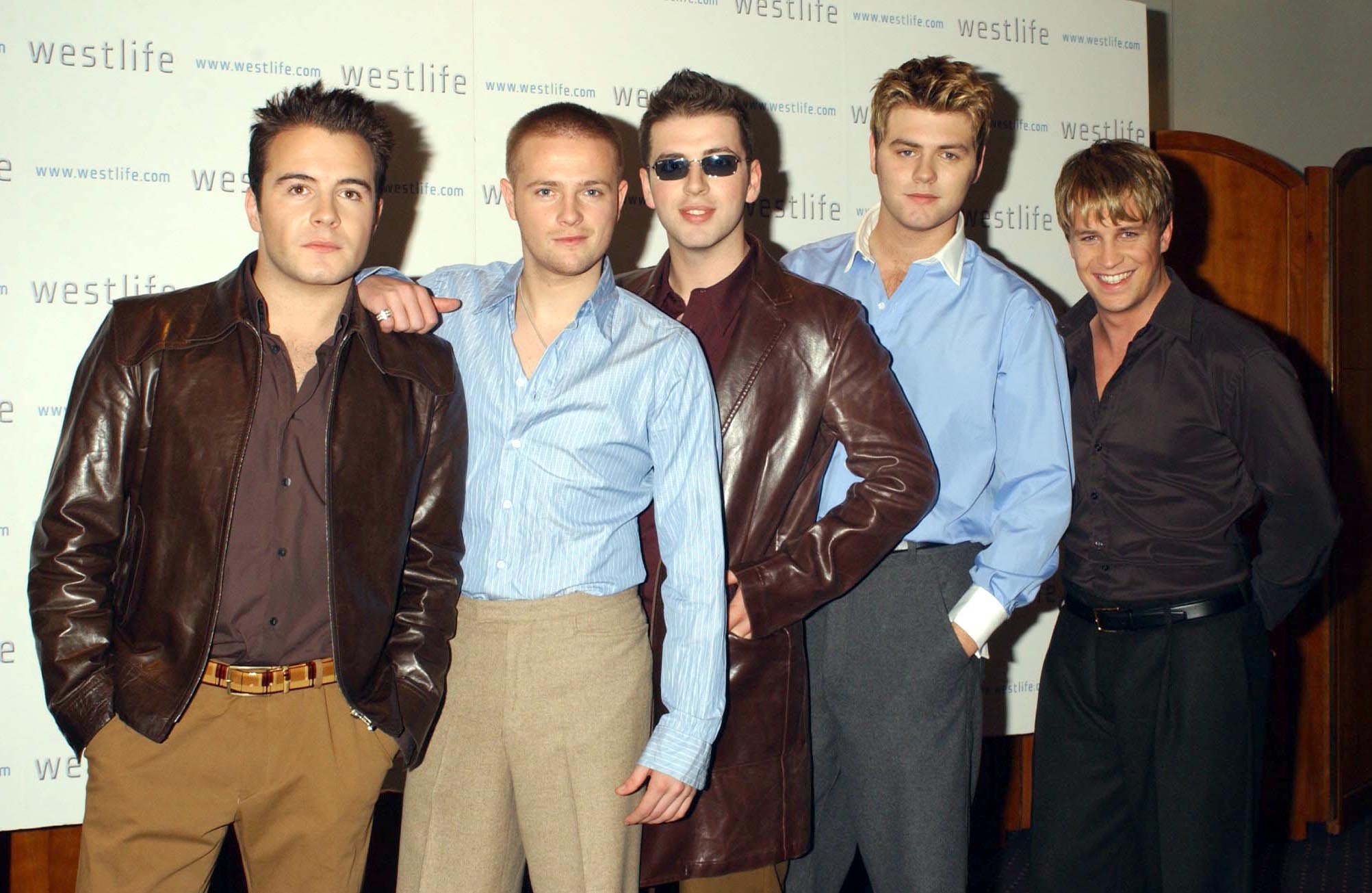 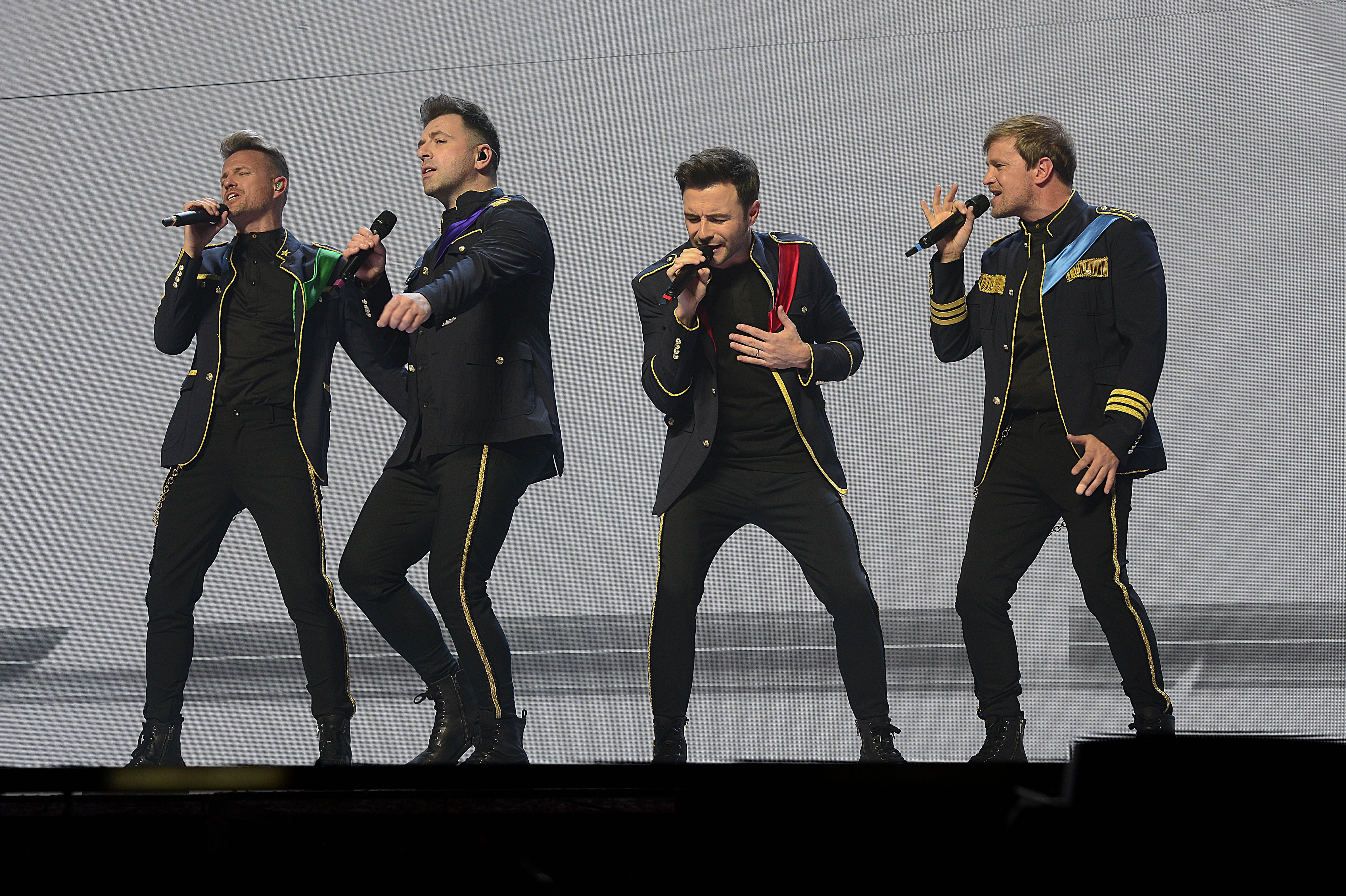 But in a cheeky dig, the boys say they beat the girls in the chart battle of their ­heyday.

Nicky said: “We would absolutely love to collaborate with the Spice Girls.

“We are big fans of the girls and we are crossing paths on tour this week. It would be a great thing to do.”

Who is Louise Minchin? – The Sun