BRADLEY Walsh turns the air blue on his new show with son Barney when he speeds down a toboggan racing track at 30 mph.

The Chase quizmaster takes on another terrifying challenge for the latest episode of his ITV road trip series, Bradley Walsh & Son: Breaking Dad. 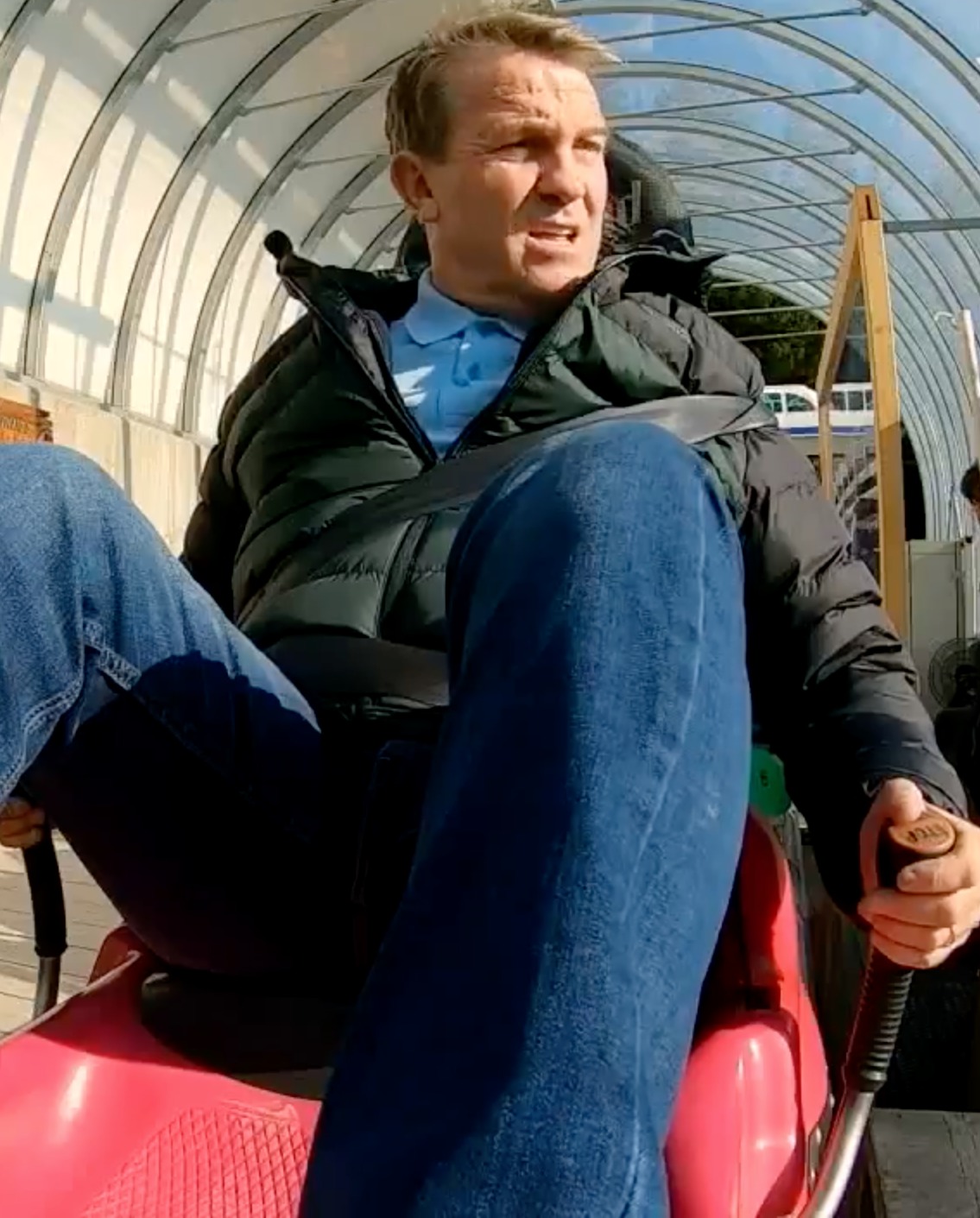 Fans of the star will know his son Barney loves to put him through his paces and encourage him to confront his fears.

In a clip of the forthcoming ep Barney attempts to pump his dad up, saying: "First one to break loses, how about that?"

But nervous Bradley replies: "What are you talking about first one to break loses? I’m in front! 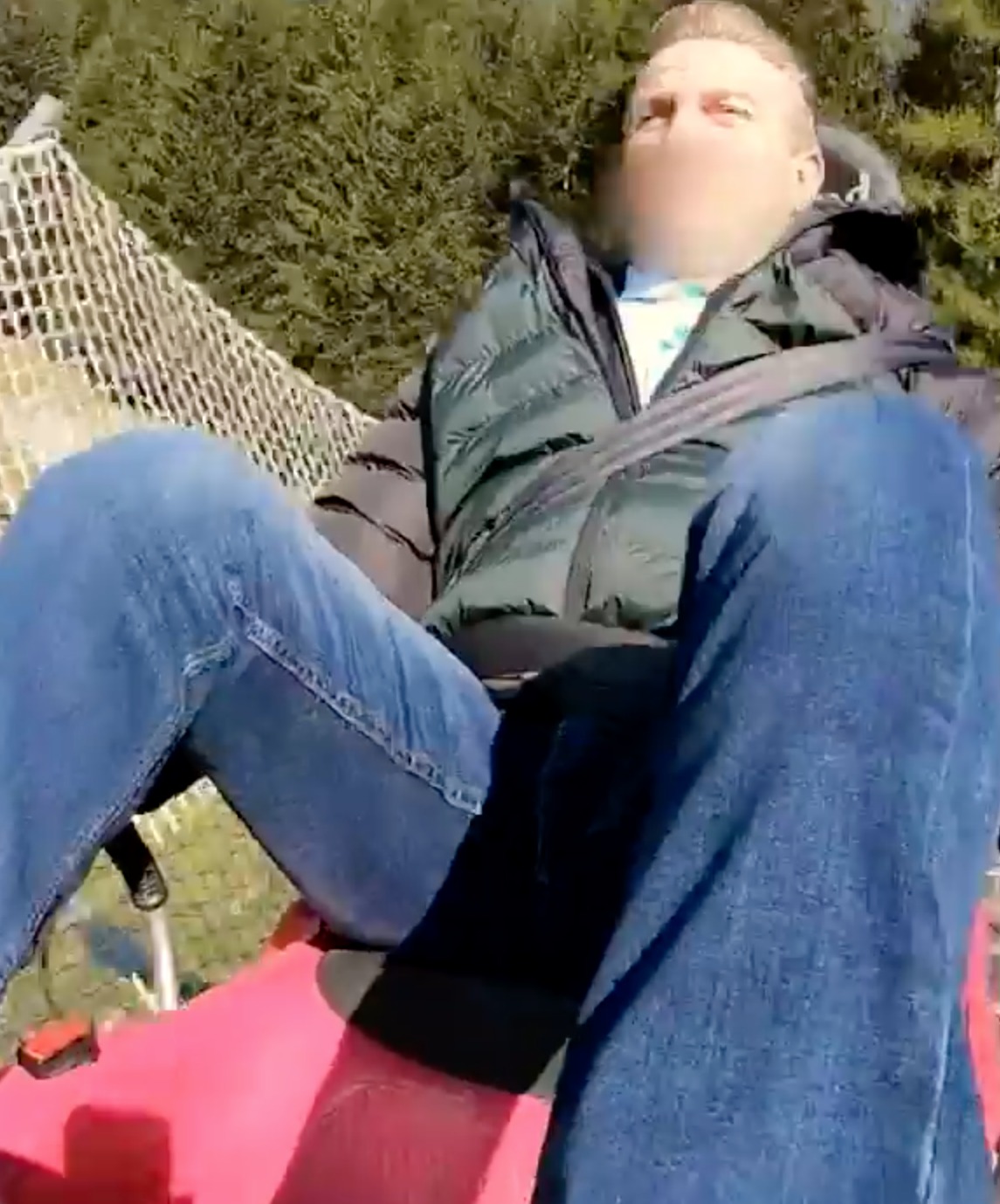 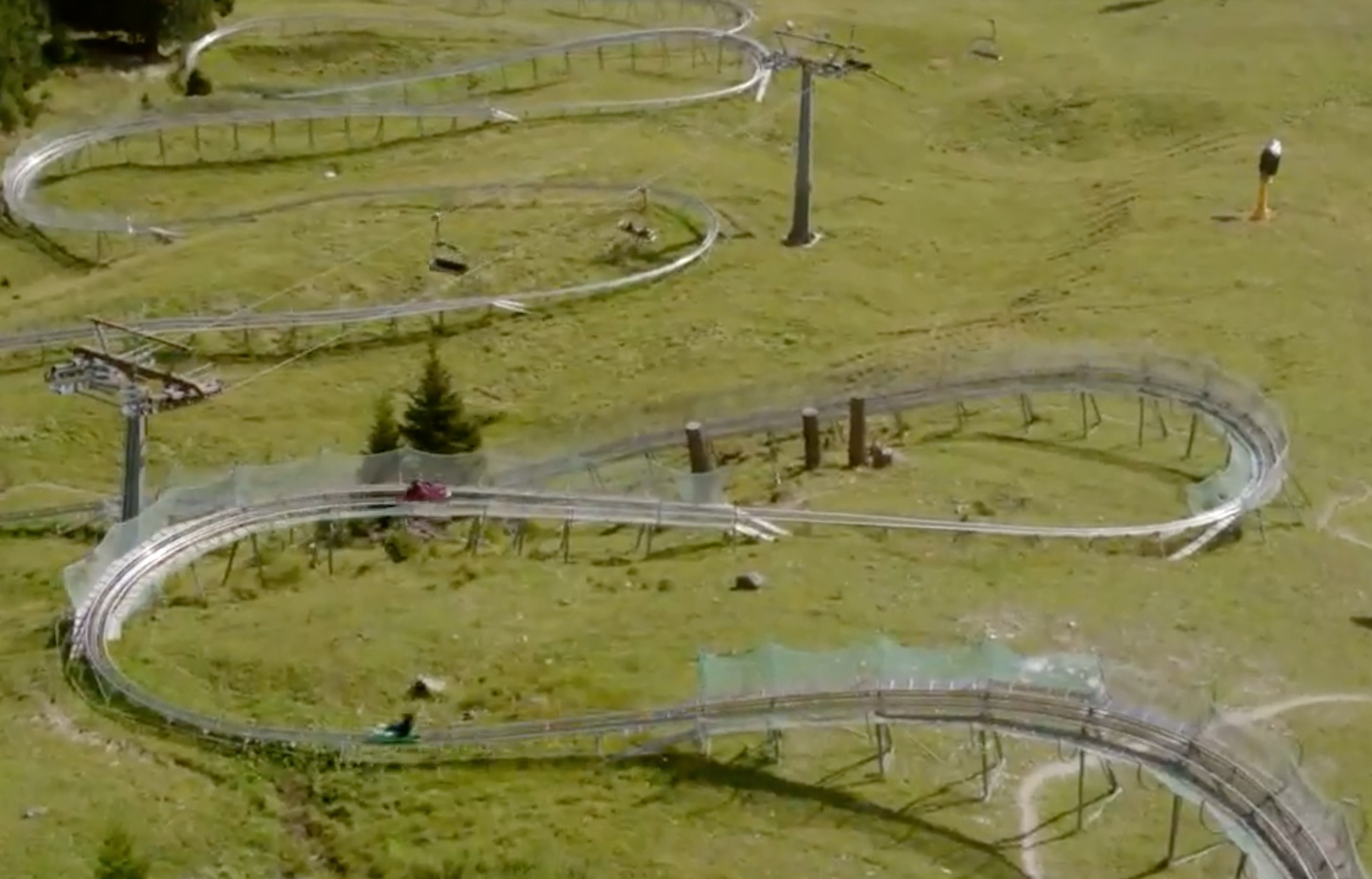 But the 3000 metre track proves too much for tough Brad who finds the courage to keep his hand off the break — but screams blue murder as he careers around 31 corners at top speeds.

And Brad's colourful language has to be censored but viewers will still hear him shout "Jesus" "This is torture" at the top of his lungs.

He also begs his son not to crash into him, yelling: "Stay back, stay back!"

The twists and turns begin 480 metres up in the Arosa-Lenzerheide ski resort in Churwalden, Switzerland. 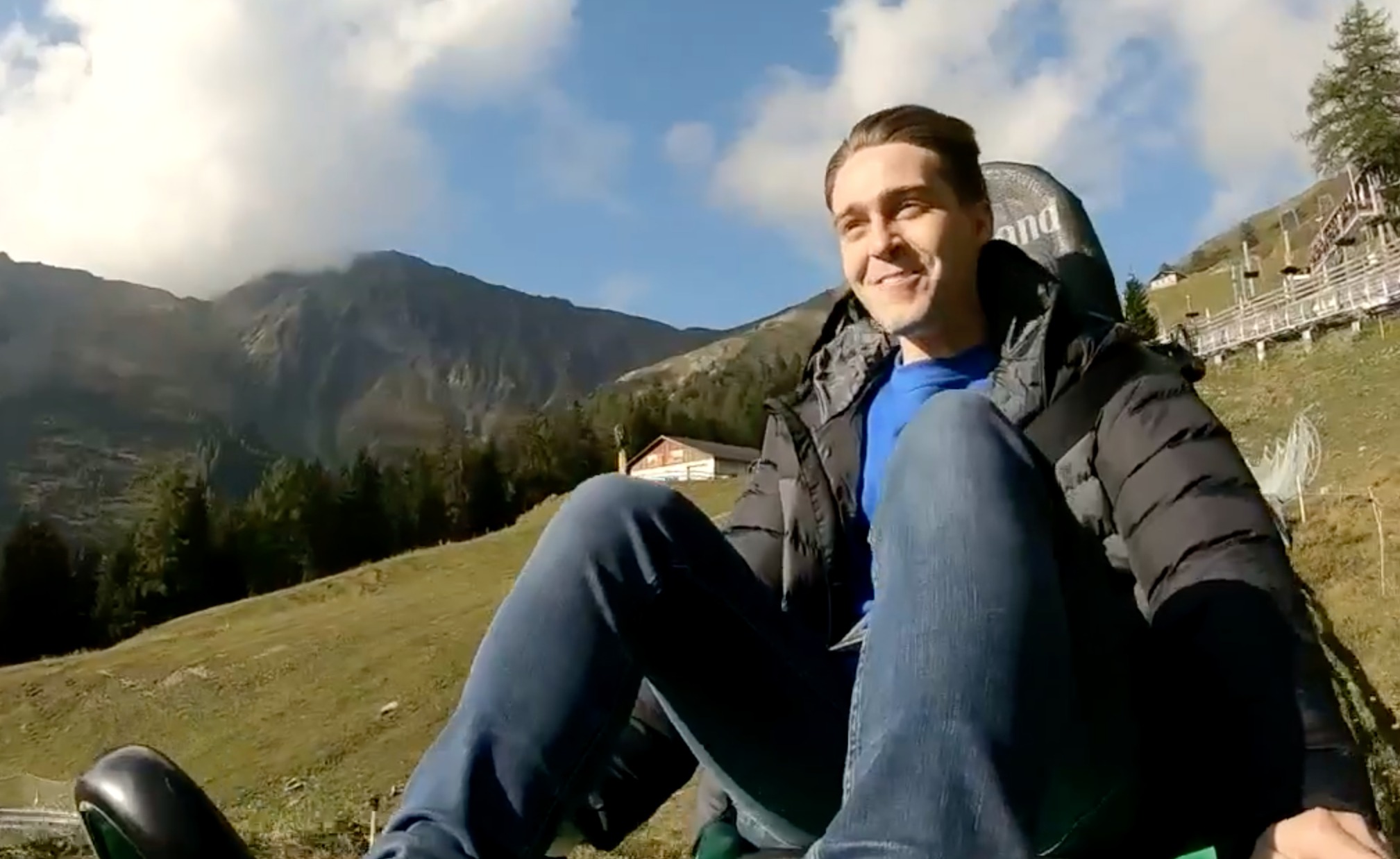 It's the longest toboggan run in the country.

But even scarier for Bradders is the world’s highest bungee jump.

He is famously scared of heights so when his son tells him he has to jump off the iconic Contra Dam he says "I ain’t going on that, absolutely no way.”

Narrator Alexander Armstrong explains: “The iconic Contra Dam stamped its mark in movie-making history in 1995, when stuntman Wayne Michaels completed the world’s highest bungee jump in James Bond’s GoldenEye, a stunt which went on to be voted one of the best movie stunts of all time.

“Since GoldenEye, Contra Dam has become a Mecca for thrill seekers.”

'Dancing With the Stars': Lamar Odom Reveals He's a Fan Because of the Kardashians

‘Folklore’ Review: Taylor Swift’s Disney+ Doc Is Just Her Singing in a Barn, and That’s OK