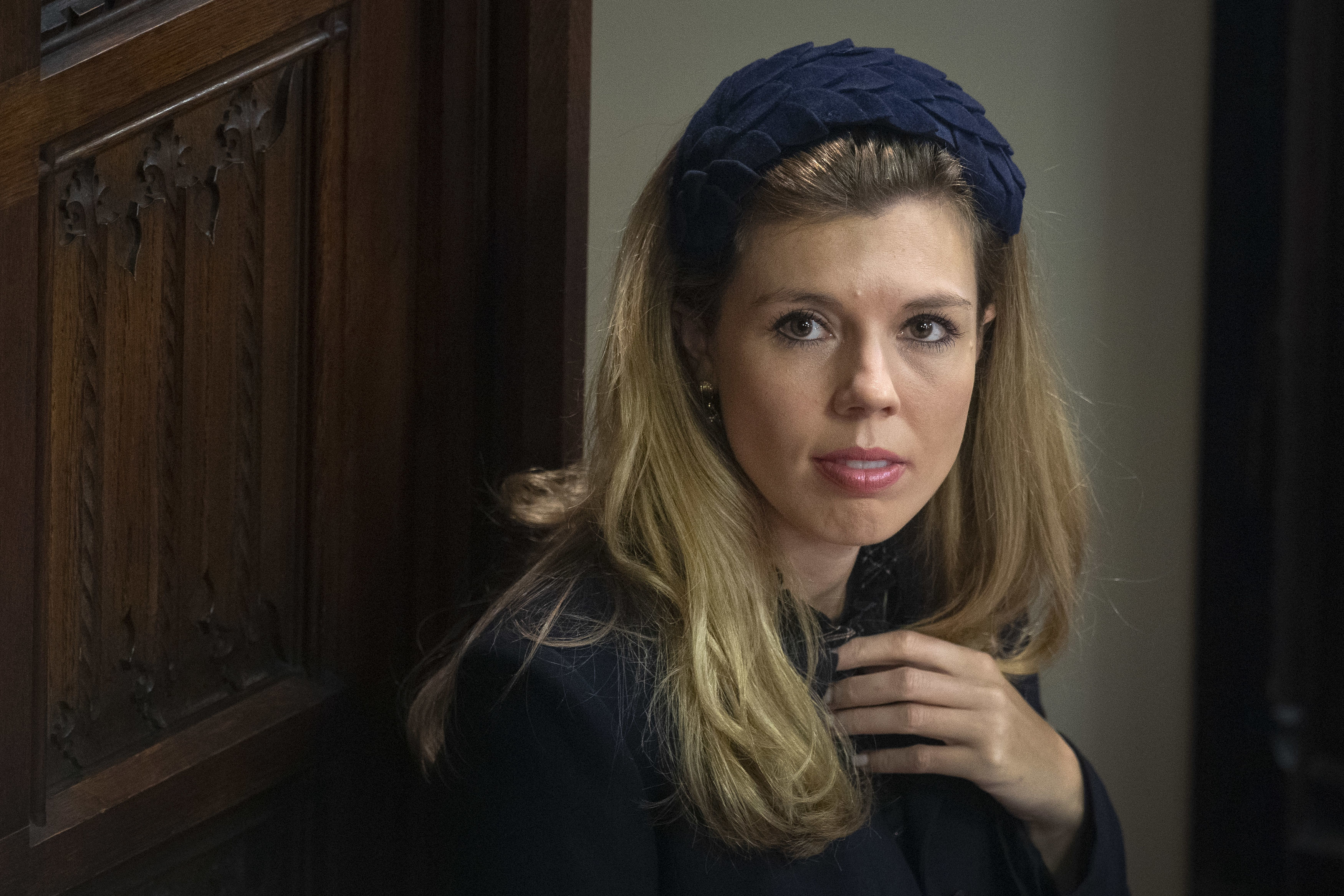 The political activist, who shares a one-year-old son with the Prime Minister, is said to be high up on the shortlist of names for this year’s series.

A source said: ‘BBC bosses plan their line-up from the start of the year and Carrie was one of the earliest names on their list.

‘Strictly has become the No1 show for so many political figures and Carrie is one of the biggest names – not only as Boris’s better half but as a campaigner and activist in her own right.’

They added to The Sun: ‘The offer to take part in the next series is there if she wants to take it. Her name has been in the mix for a while and she’d be a brilliant contestant if she chose to take part.’

Ms Symonds isn’t the only name on the horizon however, as it was previously reported that Chief Medical Officer Chris Whitty is ‘top of the list for the next series’.

Line of Duty actor Gregory Piper, who starred as the villainous Ryan Pilkington, is also reportedly being eyed for the line-up.

Meanwhile, Munroe Bergdorf has spoken out about wanting to be the series’ first ever transgender contestant.

Speaking on the Make It Reign podcast about reality shows, Munroe said: ‘I’ve always said that Strictly is the only one that I’ve got a desire to do.

‘I’ve got a plan. I want to get everything done that I want to achieve, then I can start doing those shows.

‘It’s really exciting. I kind of feel that once you’re part of a reality TV show the general public starts shaping your narrative in a way that’s much more difficult for you to shape.

‘So I don’t necessarily want to become public property in that way just yet.’

This year, Strictly is also thought to be considering two same-sex couples after Nicola Adams and Katya Jones made history with their pairing last year – despite having to pull out early due to testing positive for coronavirus.

It’s also expected to return with a live audience and will be back for 13 weeks – we can’t wait!

Strictly Come Dancing is set to return to the BBC in the autumn.