LOVE Island fans have claimed that new bombshell Danny Bibby is "only on the show for the money" after spotting a now-deleted "clue".

The 25-year-old plumber made his debut in last night's show – with his full arrival set to air this evening. 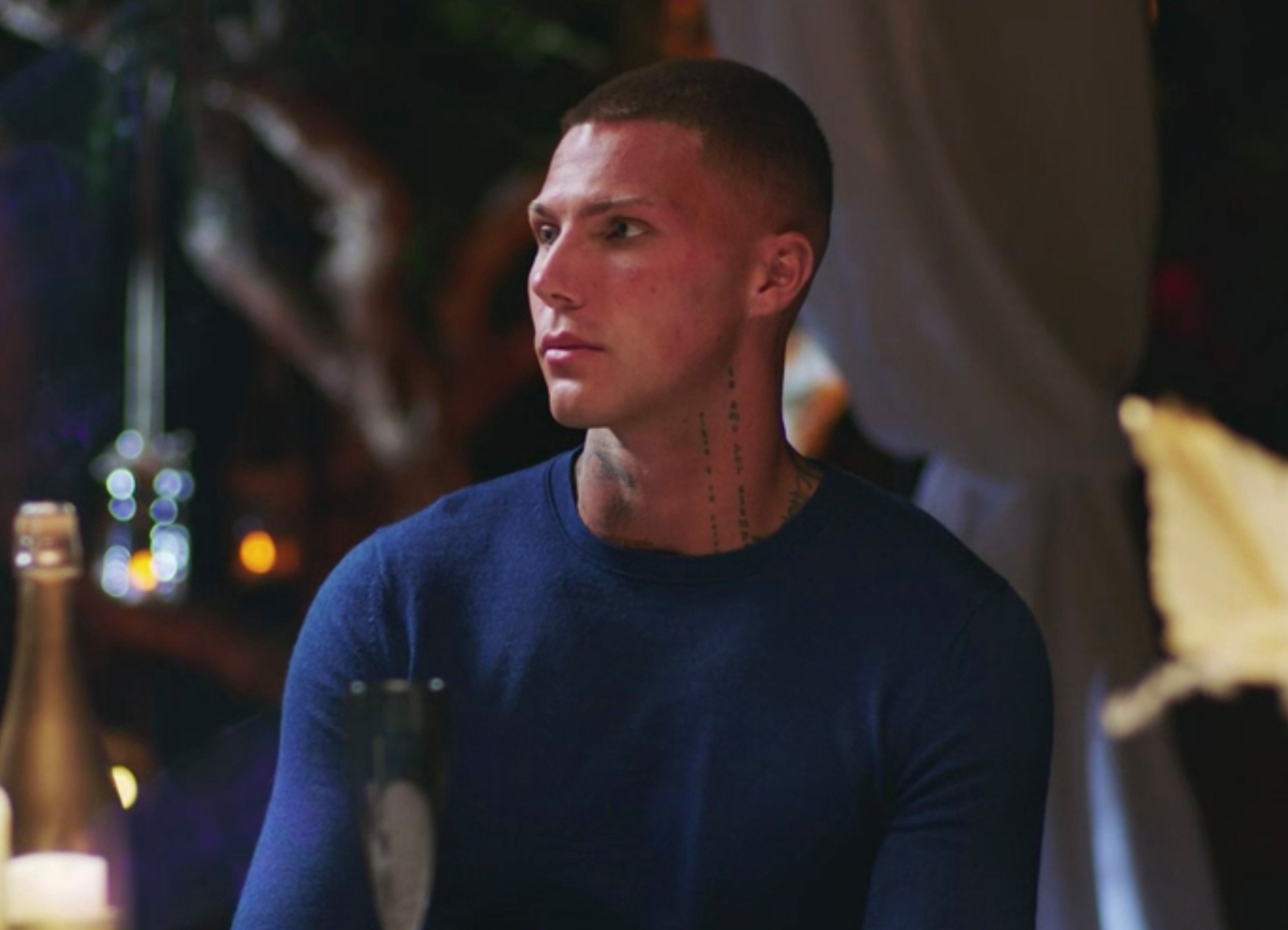 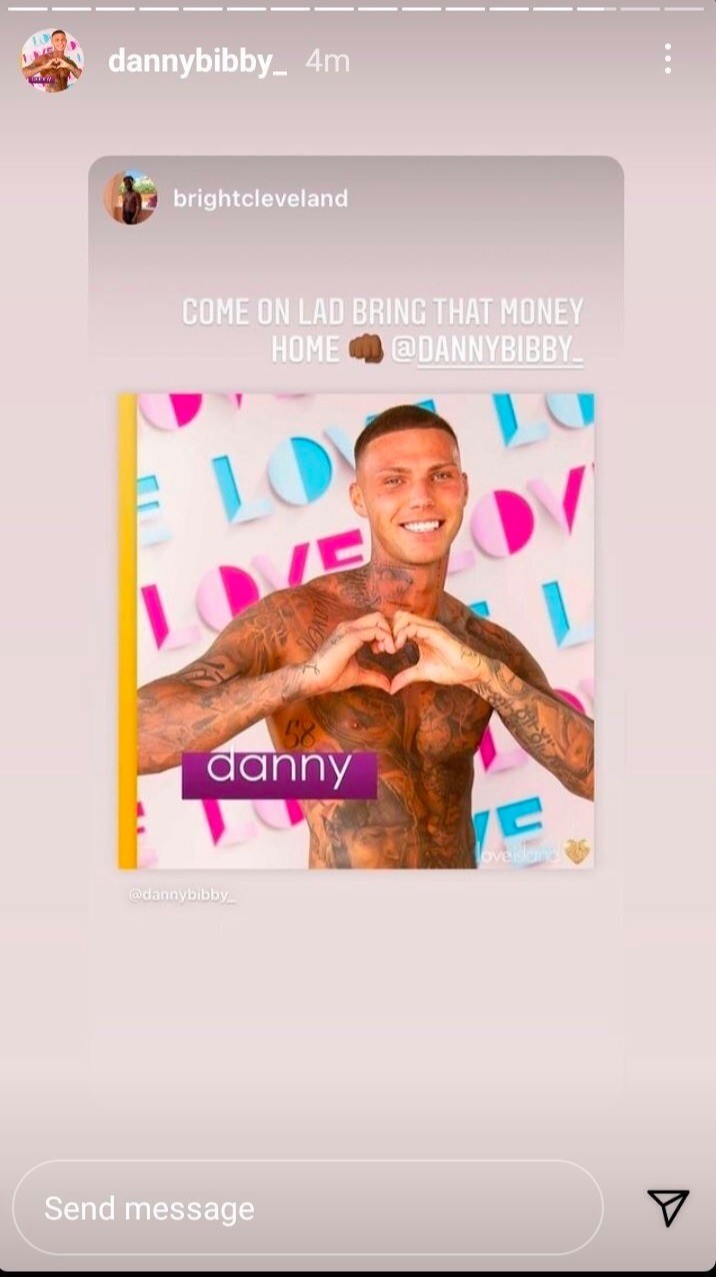 As per Love Island tradition, the tattooed hunk handed control of his social media accounts over to a loved one while he's in the villa.

But they appeared to immediately make a devastating blunder as they shared a message from a friend that hinted at his true intentions on the hit dating programme.

Danny's official Instagram account was reposting messages of support from people that know him to his Story, with his 15,000 followers stunned by one of them in particular.

It was reposted to Danny's Story – and after fans picked up on the message it was promptly removed from his social media page.

But it was already too late, with one fan sharing a screenshot to Twitter as they speculated that he'd selected popular Kaz Kamwi for his first date as a tactic.

They wrote: "Bring that money home? Yeah no Kaz better be smart about this".

Danny hasn't even stepped foot inside the villa yet, but this is already his second social media post to raise eyebrows.

Earlier today, The Sun revealed that he'd become embroiled in a race row after he was caught using the N-word in an Instagram comment from November 2019, when he was 23 years old.

In a photo of Danny posing in a bold leaf-patterned shirt while on holiday, a friend commented: "Champ" and a fist-bump emoji.

Spotting the use of the offensive slur, a Love Island fan added last night: "I would take this down".

However, a similar image that the new Islander had posted remains live, and has been flooded with comments from horrified Love Island viewers.

Fans have also taken to Twitter to call for Danny's removal – with some even revealing that they have complained to Ofcom about the slur.

Danny is set to enter the famous villa in tonight's show, with yesterday's instalment ending as single Kaz received a text to say that she'd been chosen for a date with the tattooed hunk. 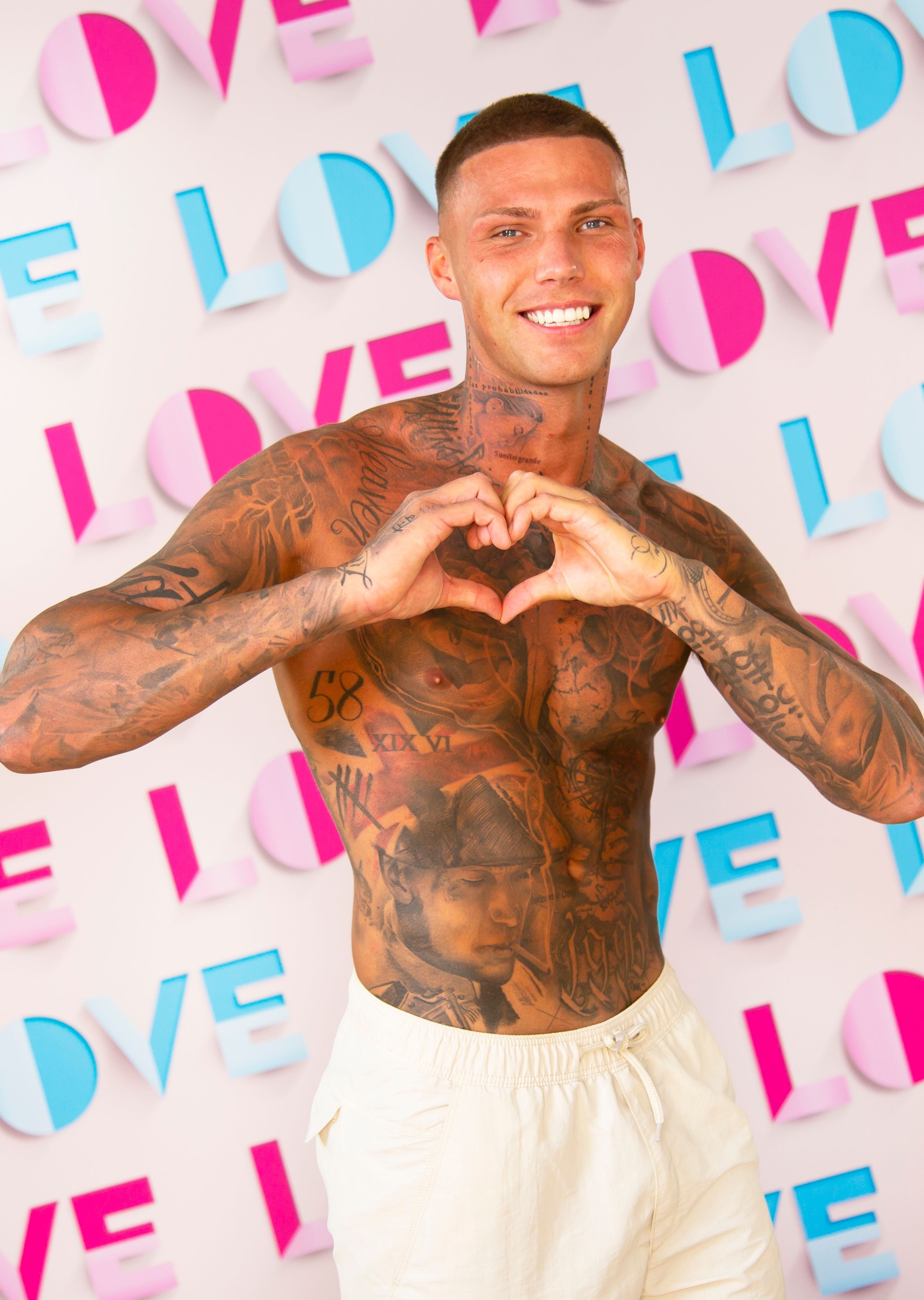 'The Andy Griffith Show': 1 Love Interest Apologized For Demanding to Be Written Off — 'He Was So Gracious'