Season 10 of Blue Bloods can’t come soon enough for fans of the cop-drama who’ve been waiting almost a year for new episodes. Following on from the drama-filled season nine finale, the new series on CBS welcomes Danny Reagan (played by Donnie Wahlberg) and Frank Reagan (Tom Selleck) back for another run as the action on New York’s streets shows no sign of slowing down. Here’s all the information about the new season.

When does Blue Bloods season 10 start?

CBS will drop the season 10 premiere almost a year to the day on from the last series’ first episode.

Blue Bloods’ new series will kick off on Friday, September 27.

Season nine got underway on September 28, 2018, on the same US network. 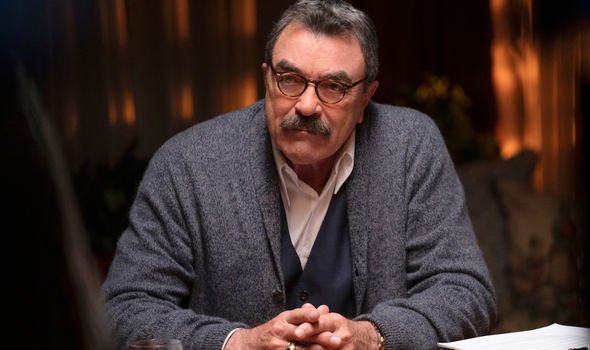 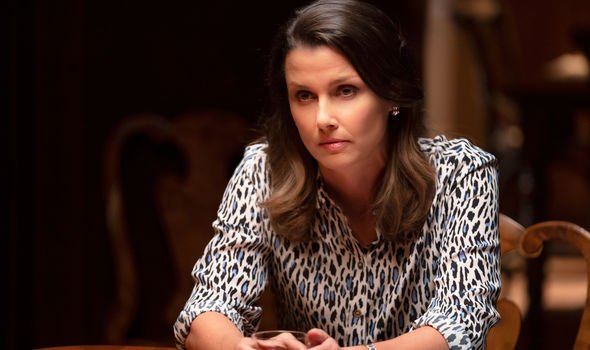 The premiere will air live on CBS but can also be live-streamed via the network’s streaming service, CBS All Access.

Hulu customers can also add CBS programming onto their subscriptions in order to watch Blue Bloods.

In the UK, a release date hasn’t been revealed by Sky Witness following the show’s move over to the channel from Sky Atlantic ahead of season nine. 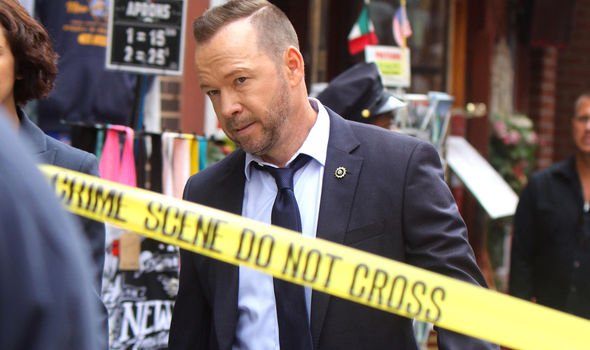 How many episodes of Blue Bloods season 10 are there?

Every episode of the new series will be released on an almost weekly basis.

CBS does tend to leave biweekly gaps between episodes of its series every now and then.

The number of episodes hasn’t been confirmed just yet but there’s a strong chance the count will be 22. 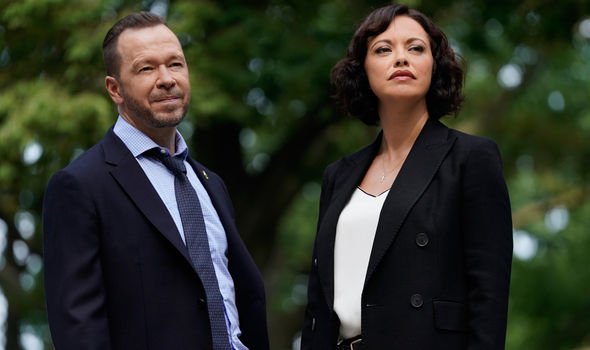 Every season of Blue Bloods so far, with the exception of the 23-strong season three, has this episode count.

The fact all but on season consists of 22 episodes also means the season 10 premiere will be the series’ 200th episode.

As such, it’s bound to be an unmissable instalment.

Fans will have to tune into CBS to find out exactly what’s in store for the Reagan family.