When will Black Mirror Death to 2020 be released?

Netflix has yet to confirm a release date, but it could be sooner rather than later.

From the looks of it, this will be a one-off like Black Mirror: Bandersnatch rather than a full-blown series.

Who will be in the cast of Black Mirror Death to 2020?

The Undoing and A Very English Scandal star Hugh Grant is said to be involved in the new project.

However, other names have yet to be confirmed but expect an typically starry cast for a Black Mirror instalment. 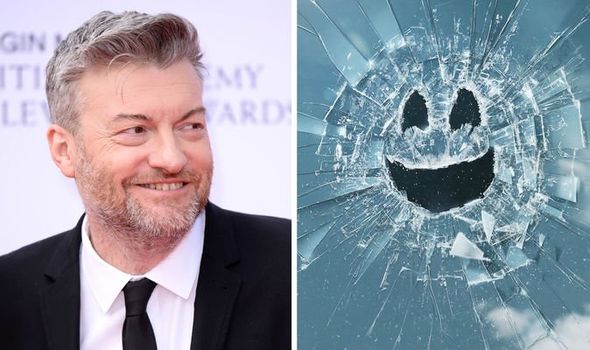 What will happen in Black Mirror Death to 2020?

Fans can expect Brooker’s usual acerbic wit and wisdom when it comes to the series in this mockumentary of 2020.

Expect nothing to escape the Emmy-winning writer’s perceptive eye with everything from Brexit, Dominic Cummings, coronavirus and Tiger King to make an appearance.

From early reports, this forthcoming special will feel like a fictional and feature-length episode of Charlie Brooker’s Screenwipe series for the BBC.

This time though, there will be less 24-hour rolling news footage with Brooker sat ranting in his living room and more fictitious if close to the bone commentary about the start of the last 12 months.

Black Mirror: Death to 2020 will be coming to Netflix soon