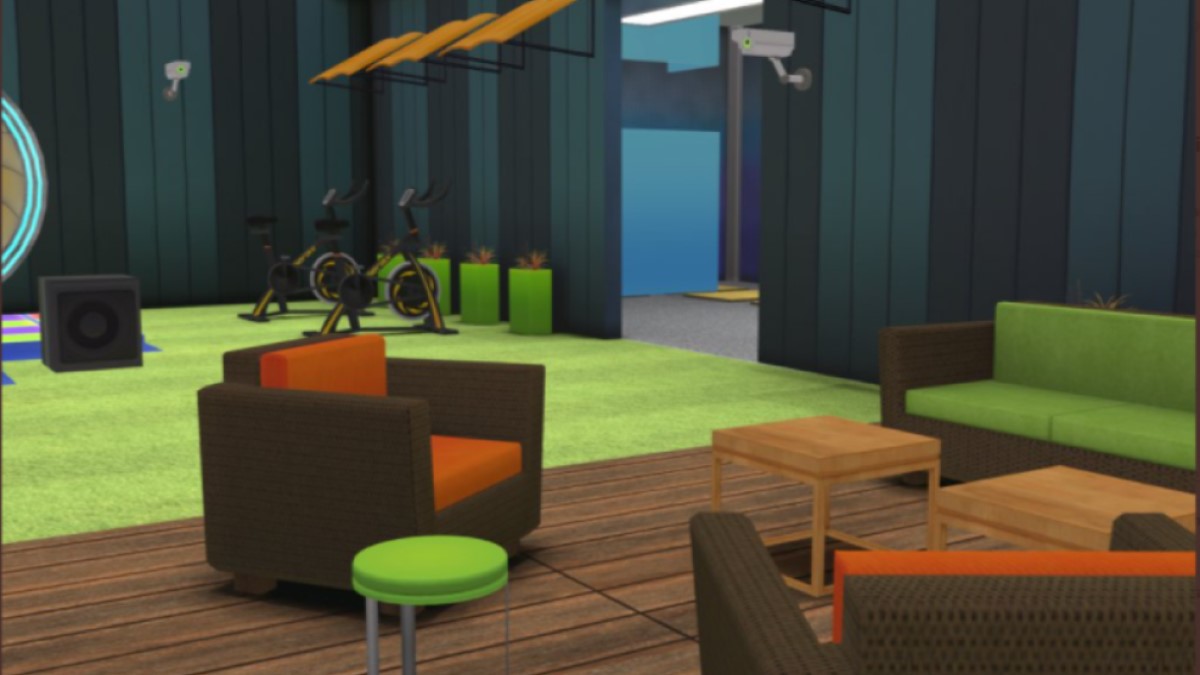 Big Brother: The Game is going to be released next month, and it could be a good way for fans of the reality competition show to pass the time between seasons on CBS.

It could also be a fun way to enjoy the game during a rough season. That might be the case for some viewers this summer, as Big Brother All-Stars 2 hasn’t lived up to the expectations of some fans.

As the summer 2020 cast battles it out to see who can become the $500,000 winner, game developer 9th Impact has something that could be a nice treat.

The game is set to be released on October 15. It will be available for download through the Apple App Store, Google Play, and on the main website for the game itself, bigbrother.game.

On the game’s website, the developers advertise that people can be a Housemate or a Spectator. Playing as a Spectator means you watch things as they progress (for free), but that you can’t be inside of the game. The Housemate mode (costs a little bit) lets you play as part of the cast.

The game advertises that you can create your perfect houseguest, choose the look you want to sport, make alliances and friends in the game, and even do chores within the game.

The model seems to be very similar to The Sims franchise, where you would live the life as a character and go through the daily routines of that person. This time, it has been shifted into a game mode that you can win.

There are going to be a lot of similarities between Big Brother: The Game and what you see on TV. You can be “Head of House” and hold the power, you can compete in a lot of familiar Big Brother challenges, and you can even take part in an Eviction Ceremony.

We have not yet played the game, but the early advertisements make this look like something that anyone who enjoys Big Brother and The Sims would love to play. It may not be for everyone, but it certainly looks like it could be fun.

It looks like it will cost $4.99 to get three tokens for playing as a houseguest (each token equates to one attempt at being a houseguest for a season).

Big Brother: The Show rolls on

As news of Big Brother: The Game starts buzzing, we still have a season in real life to get through. A big Eviction Ceremony takes place on Thursday night, where the cast will get knocked down to just nine people. One person knows they are doomed.

In other news about the show, the Big Brother house was hit by an earthquake. Everyone is safe, but it got the BB22 cast amped up for a bit.

Also, Zingbot just showed up at the house and made some jokes that some fans are still laughing about.