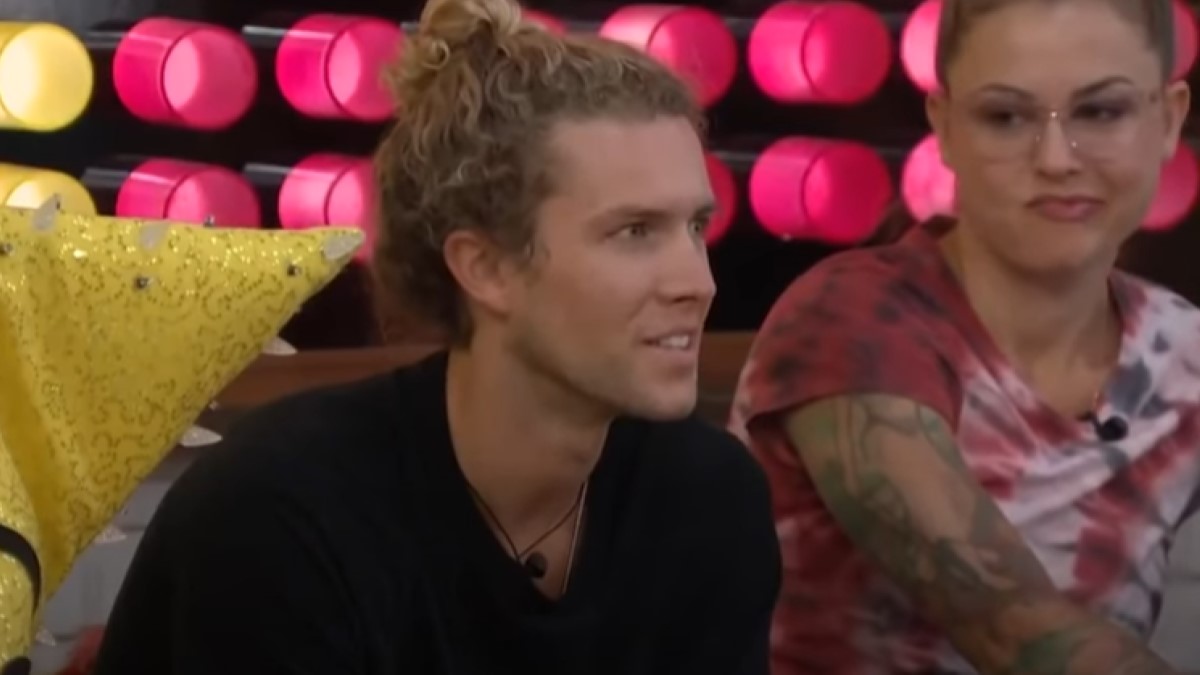 Big Brother spoilers from the live feeds today reveal who is going to be playing for the Power of Veto. The BB22 cast will play in the Veto Competition later on Saturday.

Hopefully, this doesn’t end up being another POV Competition that takes place after midnight, because the last one had the houseguests looking pretty exhausted as they took part in an endurance challenge.

This week, Tyler Crispen is the new Head of Household. There are still some fans on social media saying he didn’t really win, including one that set up a petition to change the results.

Tyler is still the HOH and he has already revealed his nominations for eviction.

Kaysar Ridha and Janelle Pierzina are on the block this week and they are the easiest targets in the house to go with. Fans hoping Tyler was about to make a big game move will have to settle with him taking out an obvious choice.

It’s also worth mentioning that Enzo Palumbo won the Safety Competition and chose to give Christmas Abbott protection, so neither of them can be used as a pawn if Tyler is forced in that direction.

Who is playing for the Power of Veto on BB22?

As the Big Brother spoilers reveal, Bayleigh Dayton, Cody Calafiore, and Memphis Garrett are going to be playing in the Veto Competition.

Janelle, Kaysar, Tyler, Bayleigh, Cody, and Memphis all have their own reasons for winning it, but the most pressure is on Janelle.

If Janelle doesn’t secure the POV, she is going to be walking out that front door next. Despite rumors that a Battle Back might take place, Nicole Anthony is already on social media, so this could be the end of the line.

Wouldn’t it be interesting if Memphis won the POV and saved Janelle? There are rumors that they may be aligned in the game, especially after Janelle was able to stay off the block during the week where Memphis was the HOH.

Looking past the upcoming Eviction Ceremony, let’s assume that Janelle Pierzina gets evicted. At that point, there could be a mad scramble for power in the house and some shifting of alliances.

Kaysar seems like the likely next target, but again, that would be a weak game move for the next HOH.

But as for Janelle, she is not done yet, and she often found a way to win competitions when she most needed to back on BB6 and BB7. Can she do it again?

Jon and Kate Gosselin’s son Collin, 16, admits he’s had ‘bad times’ after estranged mom ‘sent him to an institution’ – The Sun