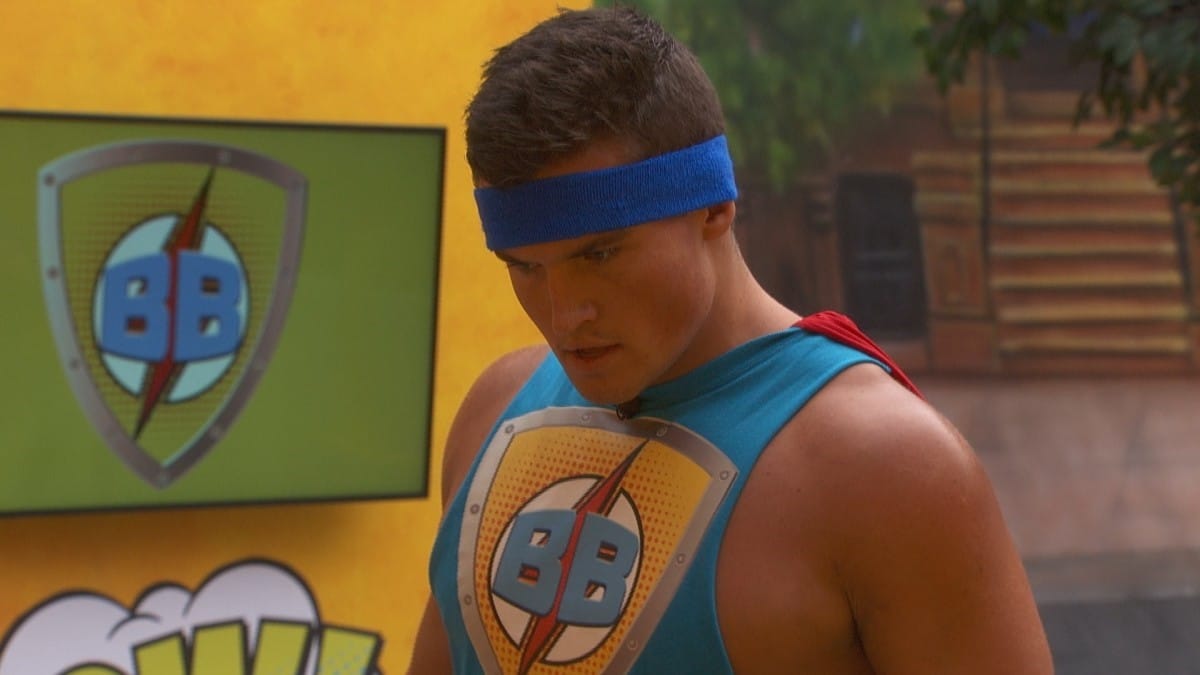 The Big Brother 21 live feeds revealed some interesting conversations on Wednesday night. One of them involved Jackson Michie telling another houseguest that he would be fine with Holly Allen getting evicted next week.

Jackson offered Cliff Hogg a deal of taking him and Nicole Anthony to the final three if they vote to evict Tommy Bracco this week. He indicated that he was ready to make a final three deal that didn’t include Holly.

Now, there are two ways to look at what Jackson is saying here. The first is that he just wants to make sure that he can get to the final three by any means necessary. The second is that he is just lying to keep Holly around longer.

Holly and Tommy have also been trying to make deals to secure their own safety. It has placed Nicole and Cliff right in the spotlight ahead of an extremely important Eviction Ceremony.

After a boring few days for subscribers to the Big Brother 21 live feeds, the past 24 hours has certainly sparked a lot of debate on social media. Who should Cliff and Nicole evict? Which decision is best for their games?

Throwing in the wrinkle of Jackson actually campaigning to have Holly removed from the equation next week has created an even more intriguing situation. What if he really did cast her aside to make it to the final three?

It seems highly unlikely that Jackson would really turn on Holly, especially with how long their showmance has lasted inside the game. Still, stranger things have happened in the history of this reality competition. It’s probably even less likely that Cliff or Nicole really believe Jackson when he states that he will turn on Holly.

There are only six episodes left on the Big Brother schedule to figure everything out, but things are going to get very interesting on Thursday night. Make sure to tune in to find out what happens next!