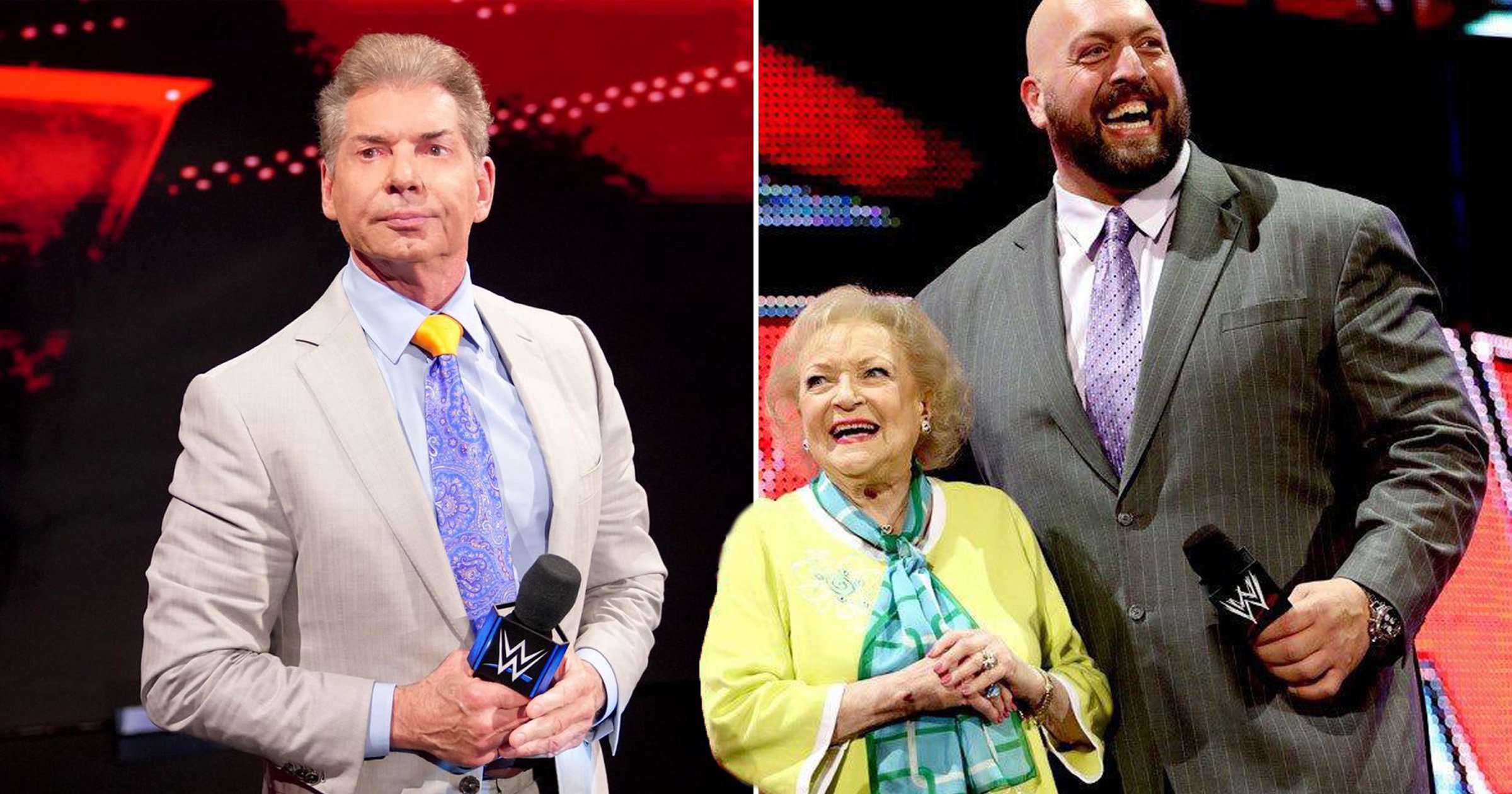 The late legend – who died on New Year’s Eve just weeks before her 100th birthday – is fondly remembered by the wrestling world after she appeared as the guest host of Monday Night Raw back in 2014.

Now, Tom Casiello – who worked for the company at the time – has reflected on what it was like backstage that night, and how Betty showed her spirit by going against McMahon’s wishes on his own show.

The segment saw Betty and The Big Show – now working for AEW under his real name Paul Wight – introduced fans to the show, with the Golden Girls legend promised to ‘kick some ass’ to the delight of the crowd.

Sharing a picture of them together backstage, he tweeted: ‘To the woman who openly defied Vince McMahon and said “kick some ass” on live TV…

‘I was happy to take the bullet for you, my queen. Didn’t matter how much he screamed and yelled, it was impossible to not leave the arena smiling that night… Godspeed…’