The Real Housewives of New York City alum, Bethenny Frankel, was a fan favorite during her time with the franchise. Her departure prior to season 12 left fans both stunned and saddened.

During an appearance on Watch What Happens Live, Bethenny chatted with host Andy Cohen about what she’s been up to lately and taking questions from the show’s virtual audience.

In one particular segment, when Andy asked Bethenny about her favorite parts of filming the show, Bethenny seized the opportunity to discuss her history of recommending women for the show.

She then clarified that she has recommended several women, seven to be exact, for the show over the years.

“I did refer Leah and seven other people. And I’ve got the receipts.”

He continued, “Throughout the entire run of the show, you’ve been sending us names.”

But, she also pushed for more diversity

Bethenny then cut in to make another bold statement.

“And several African American women, by the way,” she stated, referring to the list of women that she’s suggested to the show and their casting directors over the years.

Andy immediately agreed with Bethenny, exclaiming confidently, “Yes, you have!” 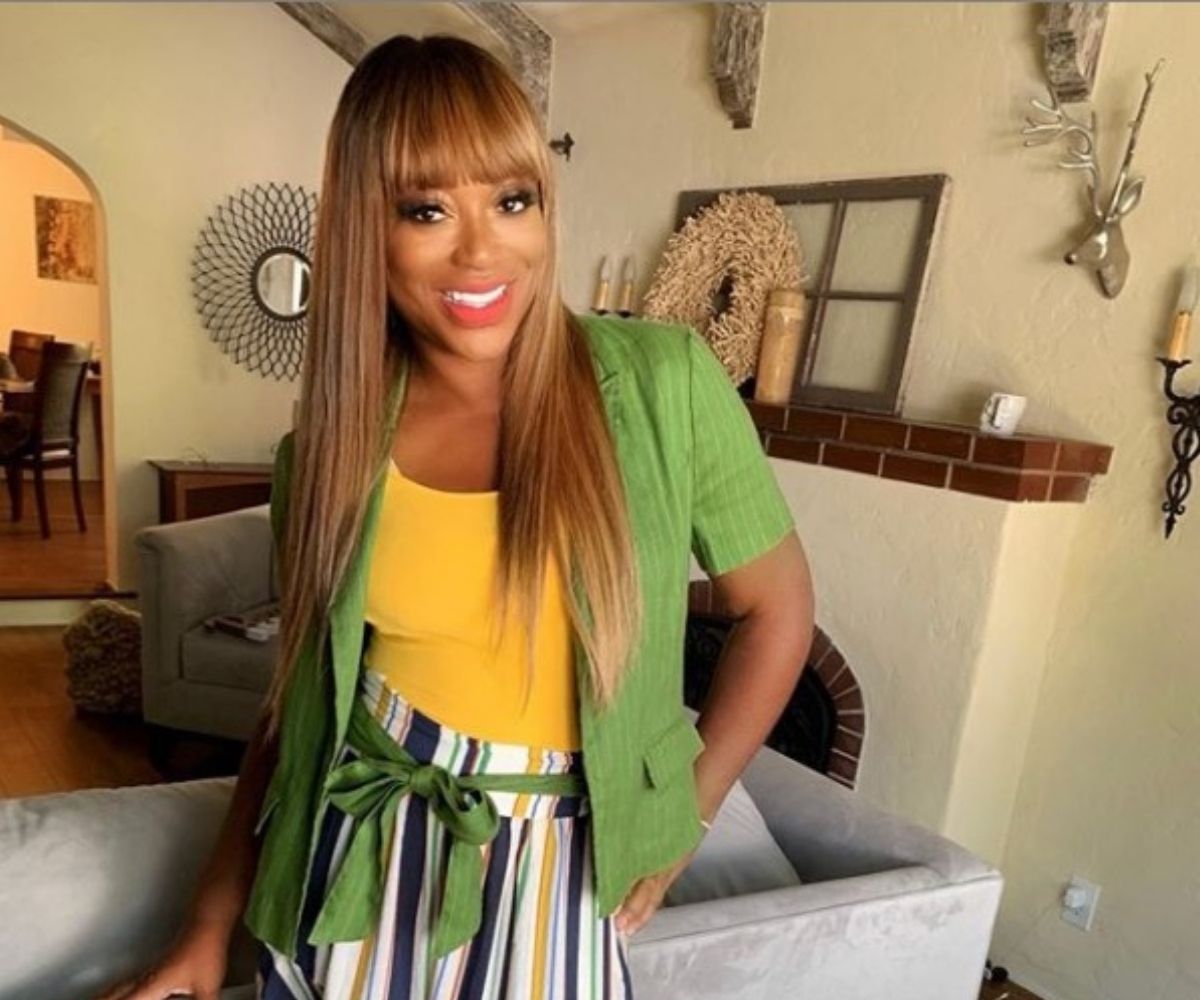 Bethenny’s comment comes on the heels of rumors that The Real Housewives of New York City has cast Bershan Shaw for the next season.

Bershan is a multi-faceted woman. She’s a speaker, TV personality, and a stage 4 cancer survivor.

If the rumors are true, Bershan would be the first woman of color to participate in the franchise, following closely in the footsteps of Garcelle Beauvais, star of the Real Housewives of Beverley Hills. Garcelle was also the first black woman cast in that spin-off.

Bethenny only wants the best for the show

Bethenny may not be as close with some of the ladies as she once was, confirming that she really only keeps in contact with Dorinda Medley and Sonja Morgan since her departure. However, there seems to be no love lost between her and the show.

Closing out the segment, Bethenny gushed over her feelings for both the show and Andy, stating, “I love what you guys are doing, and I love you guys.”

The Real Housewives of New York City is currently on hiatus on Bravo.

Why has Thomas Plant changed his name?

'Jeopardy!': Fans Are Starting to Notice How Shady Alex Trebek Really Is

'The Office': This Jim and Pam Scene Caused a Debate Between Writers