Ben Shephard announced he would be taking a break from Good Morning Britain earlier this year while he focussed on filming new episodes of ITV quiz show Tipping Point. His temporary departure from GMB led to speculation the presenter was ready to sign-up to one of TV’s biggest celebrity competitions. However, with Strictly Come Dancing underway and the I’m A Celebrity contestants getting ready to enter the Welsh Castle, could Ben be a late entry in a huge shake-up?

Last month, Ben returned to GMB after stepping back from the show in August.

Coronavirus restrictions meant Ben was unable to film Tipping Point and GMB at the same time.

His temporary break from the morning show led to bookmakers Coral speculating Ben would be signing up to one of the biggest shows on telly.

Read more: Jessica Plummer makes most of time with daughter ‘before I’m A Celeb’ 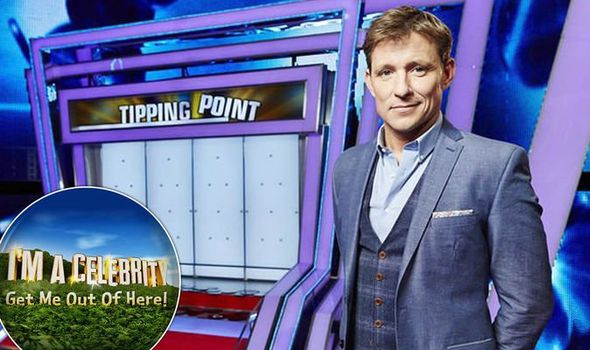 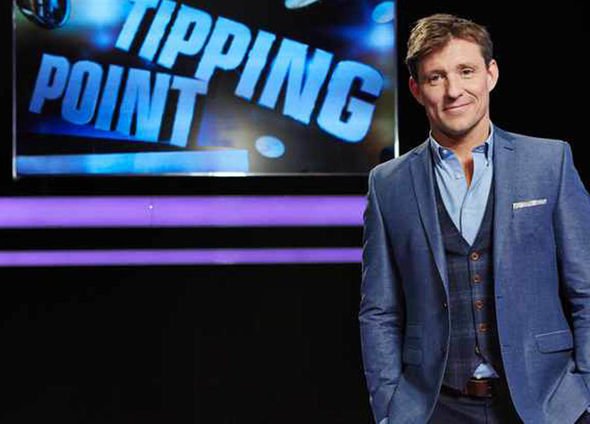 The GMB host was tipped at 7/2 to join Dancing on Ice and 4/1 to take to the dance floor on Strictly.

Although the I’m A Celebrity line-up has been all but confirmed and Strictly is underway, could Ben join either show in a huge twist?

If a Strictly star suffers a tragic injury and is forced to pull out of the competition, could Ben step in?

Last year, Jamie Laing stepped down after injuring himself following the show’s launch. 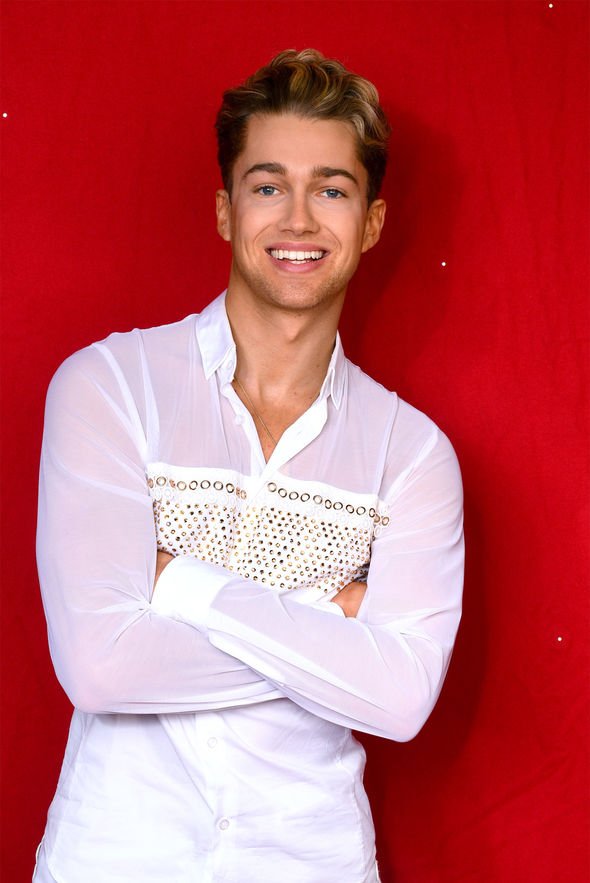 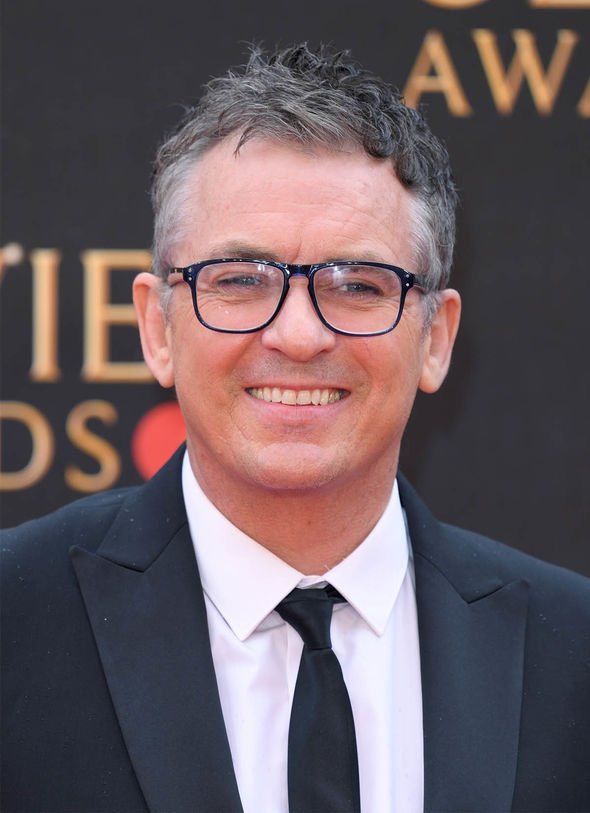 Kelvin Fletcher took his place in the competition and went on to lift the Glitterball Trophy with Motsi Mabuse.

The I’m A Celebrity line-up is rumoured to include Vernon Kay, Victoria Derbyshire and Shane Richie among others.

However, the ITV show is famous for surprising viewers by welcoming celebrities later on in the series.

Could Ben find himself facing his fears in the Welsh castle?

If Ben does find himself joining Ant McPartlin and Declan Donnelly he’ll be hoping to follow in the footsteps of GMB co-host Kate Garraway.

Kate narrowly missed out on a place in the 2019 final after impressing viewers with her bravery.

Ben could be joining a host of family faces including Coronation Street Beverly Callard.

Ballroom and Latin dancer AJ Pritchard has been linked with the ITV show ever since he waved goodbye to Strictly.

Addressing his exit, he said: “I did four years of Strictly, which I absolutely loved, but it was definitely the right time for me to venture into new things.

“Strictly wouldn’t allow a lot of things to happen that I wanted to happen, so it meant you do have to do that leap, and for me, it’s not a risk, it’s something I’m passionate about.”

EastEnders star Jessica Plummer, Mo Farah and Giovanna Fletcher are also rumoured to have signed up.

When does Michelle find out about Robert and Vicky in Coronation Street? The truth's about to come out