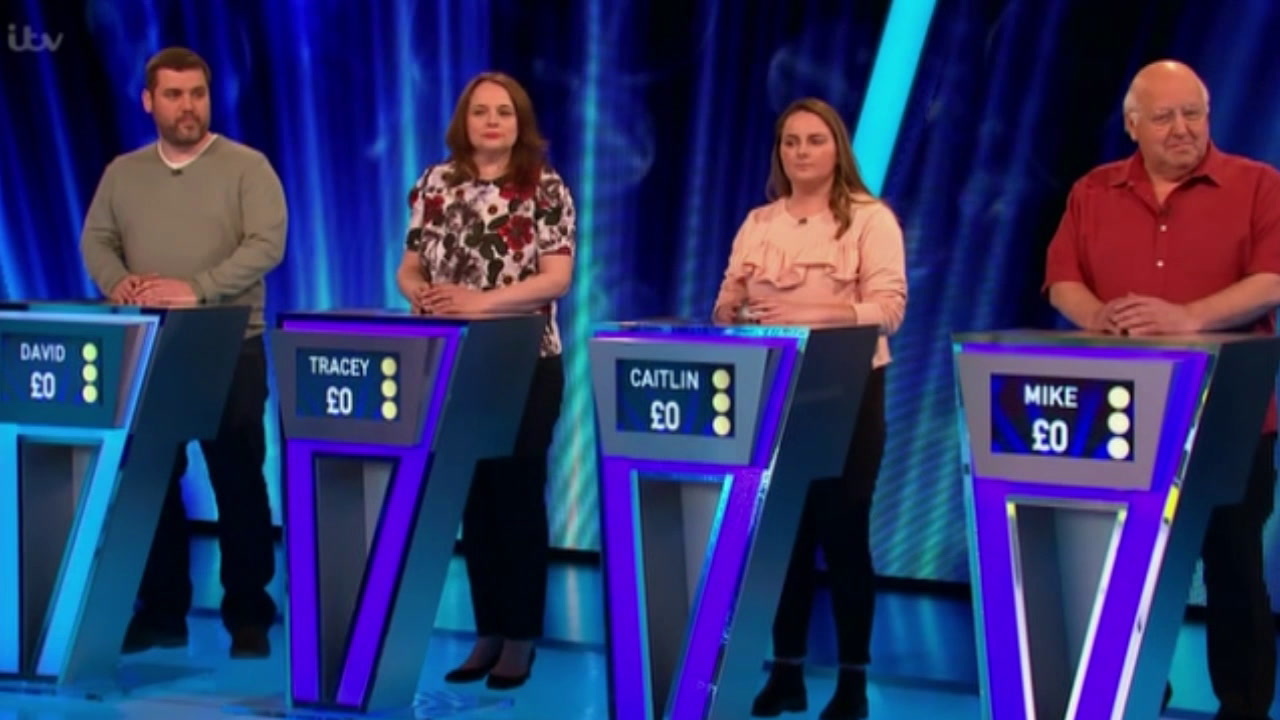 Tipping Point host Ben Shephard scolded an eager contestant for interrupting him during the latest instalment of the ITV quiz show.

The Good Morning Britain star welcomed four contestants to the famous studio and they battled it out to win the highly sought-after cash prizes.

David, Tracey, Caitlin and Mike all stood proudly behind their podiums at the start of the show.

Dropping tokens down a choice of four chutes, they each hoped to knock piles of the counters off a moving shelve – the more they collected, the greater the prize fund.

Things got off to a tricky start for contestant David as he made a major mistake at the start of the first round.

David thought the answer to a question about Italy was "pizza" despite the food being mentioned in the question.

Taking to Twitter, one fan penned: "Why would pizza be the answer if it's already in the question?"

Another added: "I know its Tipping Point but even they don't have questions so fucking easy as what food do Pizza Express sell."

While a third person posted: "Pizza is a country? Wazzockry from the very start!"

A fourth wrote: "When pizza is in the question, only a TP contestant would expect it to be the answer too."

Despite his shaky start, David made it through to the final and played for a chance to win the jackpot £10,000 prize fund.

However, he didn't mange to win the top prize but instead walked away with over £2,000.

Discussing how he's going o spend his winnings, David told Ben: "I've got two daughters so I'd like to take them Disneyland.

"One of them said she'd like a colouring book."