BEN Shephard told a bisexual guest "you've tried a bit of everything then" in an awkward Good Morning Britain gaffe earlier today.

The 44-year-old star was discussing sapiosexuality on the breakfast show, which is when an individual is attracted to intelligence before gender. 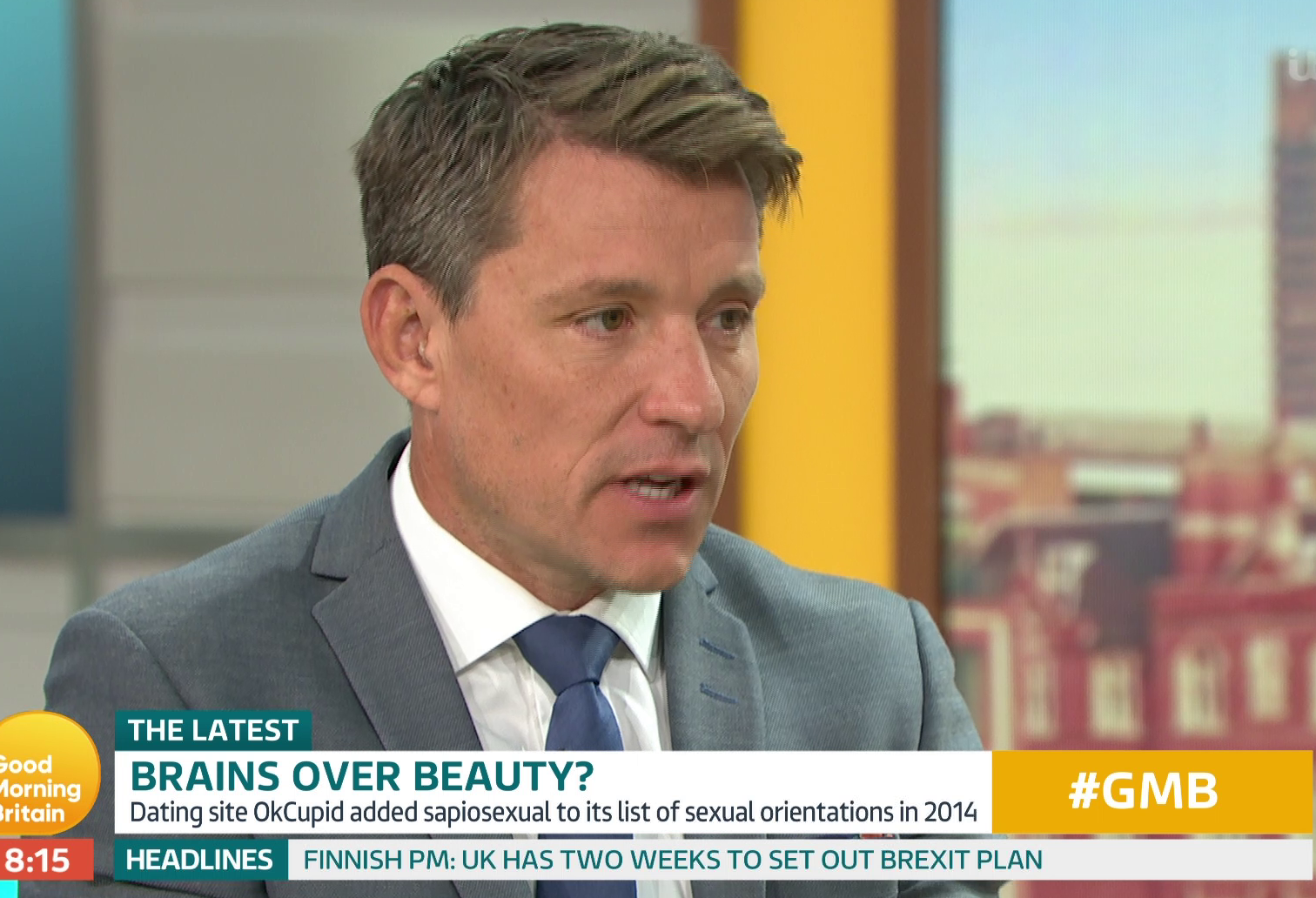 Guest Nichi Hodgson then opened up about her own experiences as a sapiosexual, explaining: "Intelligence, for me, is the most attractive trait in a person.

"I am identifying now as bisexual – the thing that links all these people I have dated has been their brains, there hasn't been a physical factor."

Continuing the conversation, Ben referenced the varied people that Nichi had dated by quipping: "You've tried a bit of everything it sounds like, which is great!" 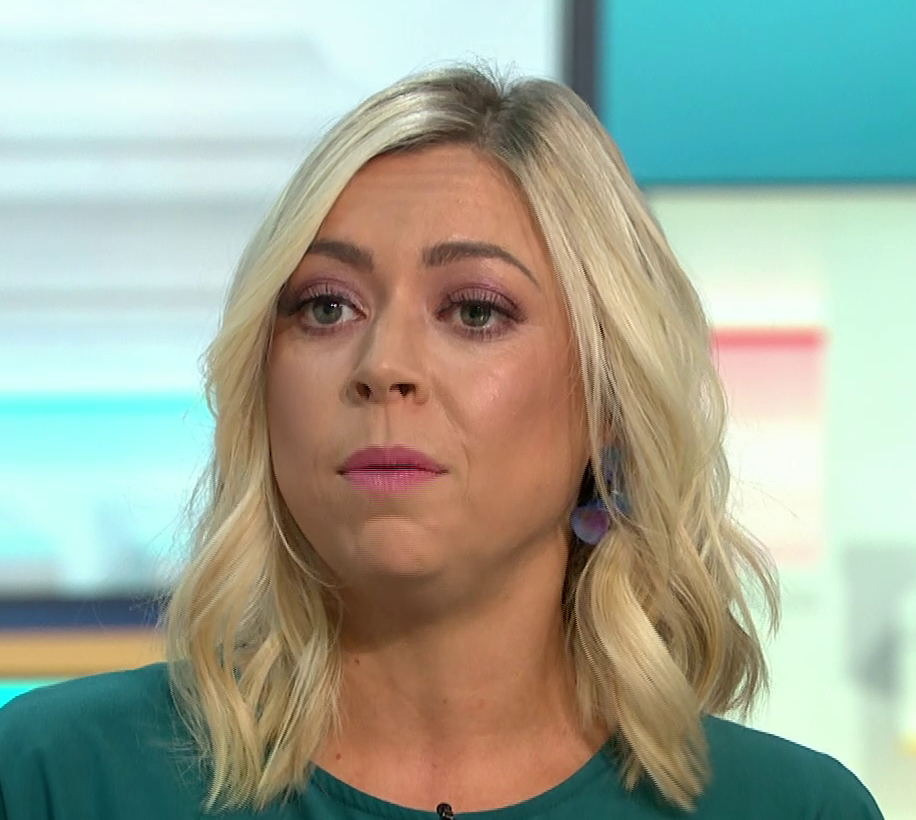 The remark was met with awkward laughter as Ben hurried the chat along.

Earlier in today's show, award-winning music producer Mark Ronson revealed that he identifies as "sapiosexual" after French equality minister Marlene Schiappa was mocked for saying that she was.

Mark has dated a string of beautiful women in the past and recently divorced French actress Joséphine de La Baume, 34.

After discussing his new album on the show, host Kate Garraway revealed: "Mark has got very involved in our debate backstage. 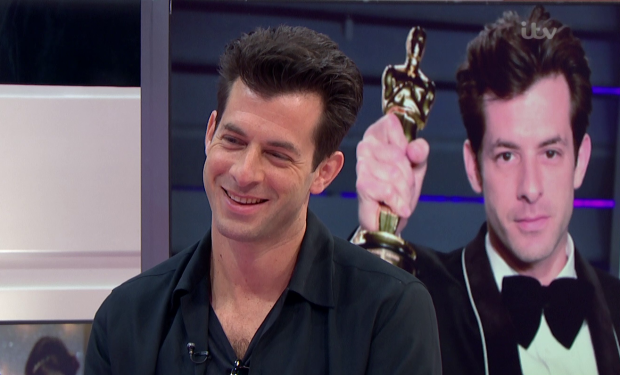 Turning to him, she asked: "You are identifying as a man who likes intellect?"

He replied: "Yeah I didn't know that there was a word for it.

"We were all arguing backstage in the dressing room. With a couple of your producers. And yes I feel like I am identifying as sapiosexual."

Ben replied: "So you are coming out as sapiosexual. Out and proud on Good Morning Britain."

‘West Side Story’ Goes South In Offshore Debut, But Is There A Place For It Over Time?; ‘Venom: Let There Be Carnage’ Nears $500M Global- International Box Office