Kelley Johnson from Below Deck says he misses getting to work with bosun Eddie Lucas, remembering him as a strong leader. 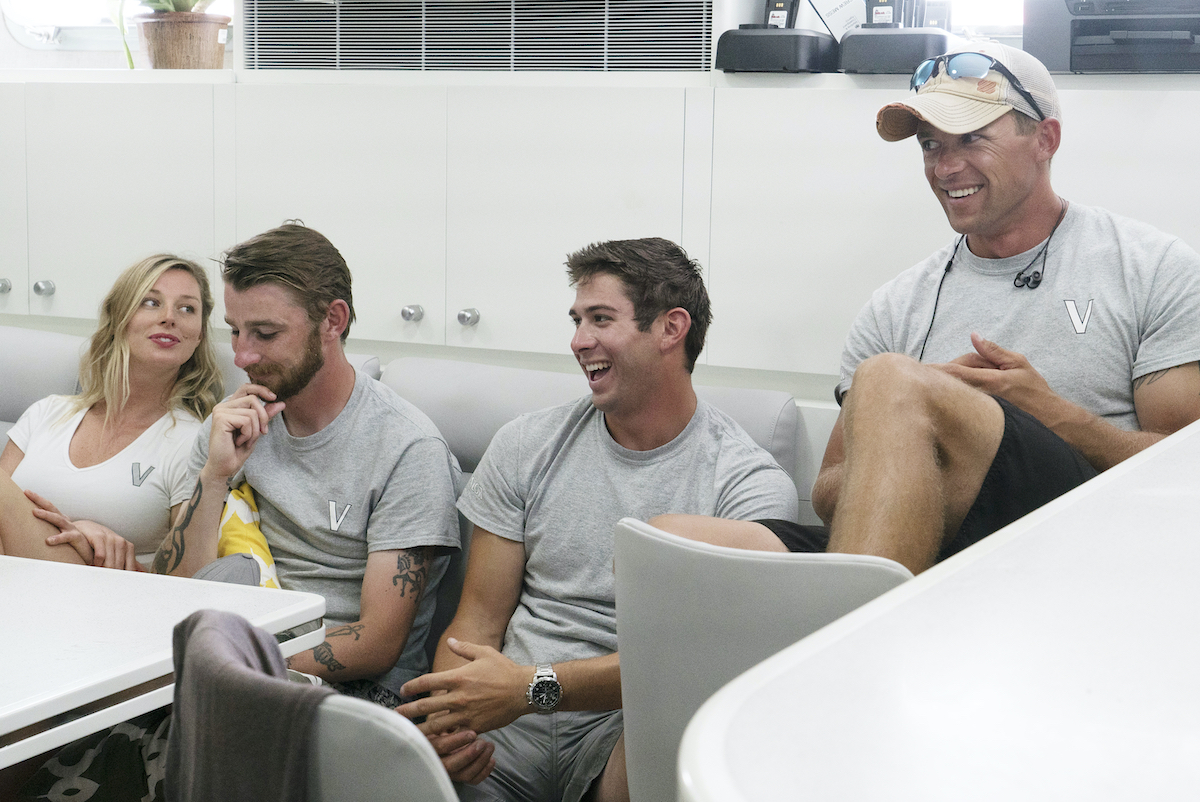 But Johnson noticed a shift on deck after working as a deckhand for Lucas on season 2. “I think Eddie is a little more hands-off now,” Johnson told Showbiz Cheat Sheet. Johnson added that he’s having a blast watching the series with sister Amy on Below Deck Galley Talk.

He shared that Lucas is allowing the crew to find their way on deck more than in the past. “He’s just kind of letting people make their own beds and sleep in them,” he observed. “But with me, maybe he cared more, but I’m not sure. I love Eddie. I love his leadership style. The deck for the most part is doing everything phenomenal … other than James [Hough], who doesn’t seem to get it.”

Johnson noted how Hough seemed more interested in partying than doing deck work. But what really annoyed him was seeing Hough suggest to Elizabeth Frankini they commandeer a guest cabin, not once but twice.

“With that, I was amazed that Eddie didn’t really jump on his butt more,” he said. Lucas and chief stew Francesca Rubi only knew that Hough and Frankini hooked up in Hough’s cabin and displaced Isabelle “Izzy” Wouters when she was sick. Rubi and Lucas spoke privately to the couple but warned them that next time the punishment would be more severe. 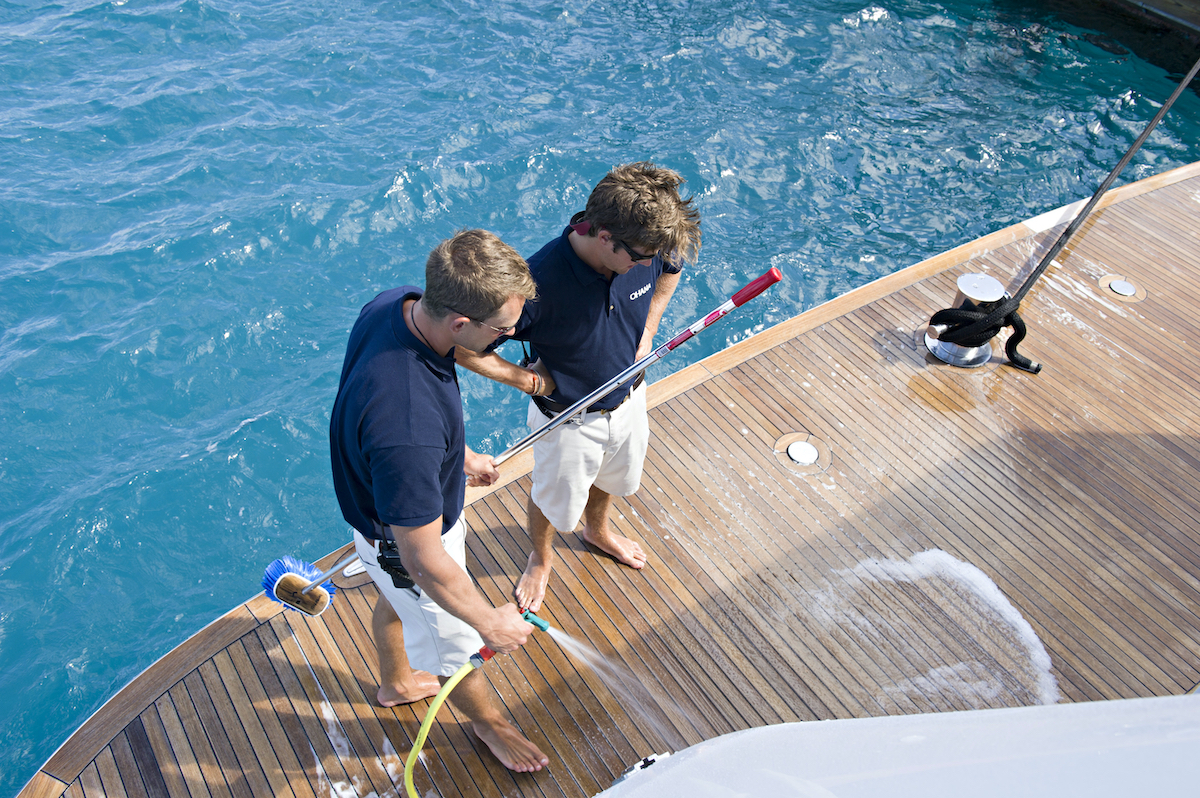 “But I don’t know,” Johnson laughed. “It left me speechless. I get so frustrated that I don’t know what to do. He annoys me so badly. Elizabeth has issues in her own way, but the way he treats her and the way … just how he treats the boat, just drives me up the wall.”

James Hough would have been on thin ice with Kelley Johnson

So what would Johnson have done if he were the bosun on season 8? “If he had been in a guest cabin, I would have lost my damn mind,” Johnson said. “He would have been on very thin ice. You’re representing my team, the deck. And I definitely would have been a little harder on him.”

Captain Lee Rosbach, like Johnson, is also fed up with Hough. His recent blog entry hinted that Hough’s job could be on the line. “You do your job, but you just can’t seem to keep your personal life personal,” Rosbach blogged. “Who winks at another female in front of the girl they are dating, and then looks at IG for women who you would tap given the opportunity, also in front of the girl you are dating? Oh, because you don’t trust her anymore.”

“Then you go on to explain that your behavior is just the way you are, and she has to accept it because you say that’s just the way you will always be,” Rosbach continued. “Wow, self -centered much? And then the two of you go and play hide the salami in a guest cabin without asking permission. And why are you being so difficult now that you have Izzy as lead deckhand. If you can’t take the change, there may be another change you may want to make, find a different boat to work on. We shall see.”

Catch more of Johnson’s hot takes on Below Deck Galley Talk on Friday at 8/7c on Bravo.

Surviving Epstein release date: When will Jeffrey Epstein documentary be out?