Neighbours spoilers revealed the pair would clash after Gary discovered his son wanted to reunite with Amy, who is dating Gary.

The family members have been feuding over their shared feelings, and things have become seriously tense.

But they have had to put their feelings to one side as they have begun to work on renovating the tram, but tragedy will hit the pair.

As Gary pretends he knows how to assemble scaffolding and says the structure is secure, Kyle will climb and fall to the ground seriously injured.

Is Kyle going to survive and did Gary do it on purpose?

Chris hinted there may be more to the accident than meets the eye, as Gary may have orchestrated it to get Kyle out of the picture. 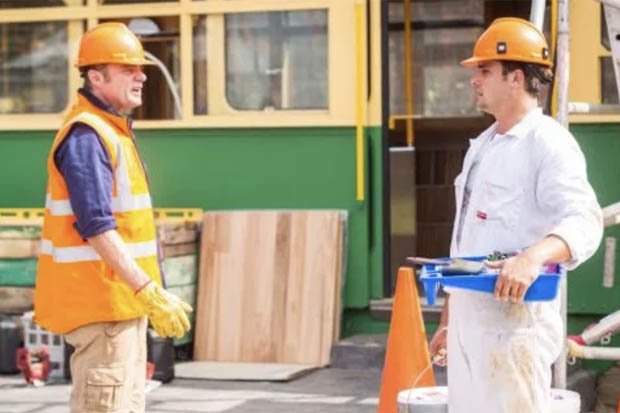 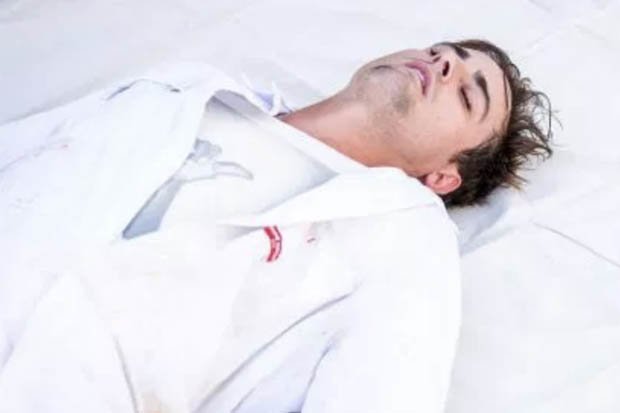 He told Daily Star Online: “Right now, Gary is a force to be reckoned with.

“Gary is furious that Kyle has just turned up and tried to take his fiancée.”

He added: “They try to work together but tensions are high and it just fails miserably. 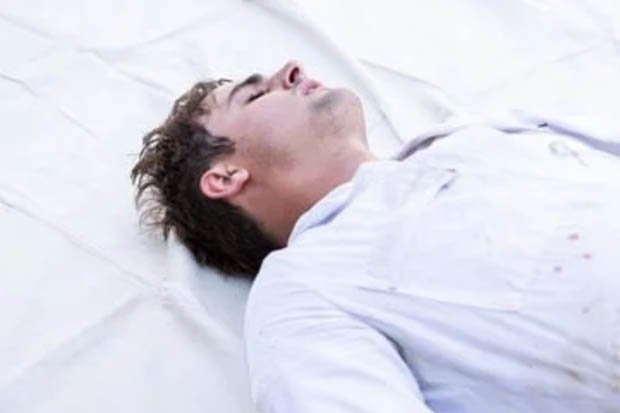 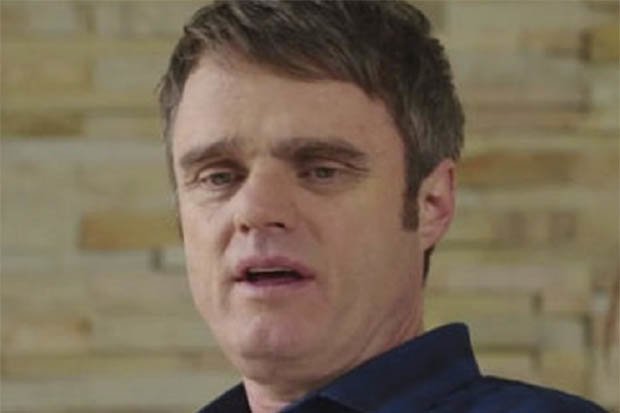 Did Gary intentionally try to hurt Kyle and can they get their relationship back on track?

Neighbours continues on Monday at 1.45pm on Channel 5.