NAGA Munchetty was forced to interrupt Ashley John-Baptiste's live coverage of the Platinum Jubilee after suffering from dehydration. 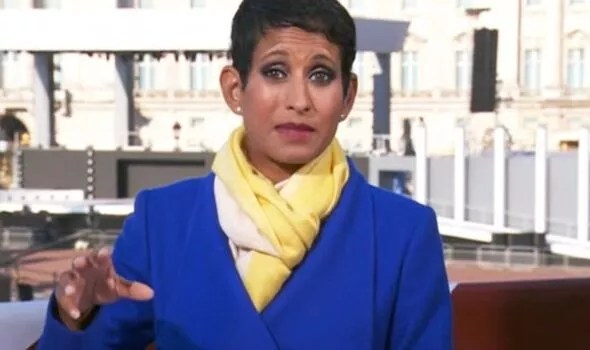 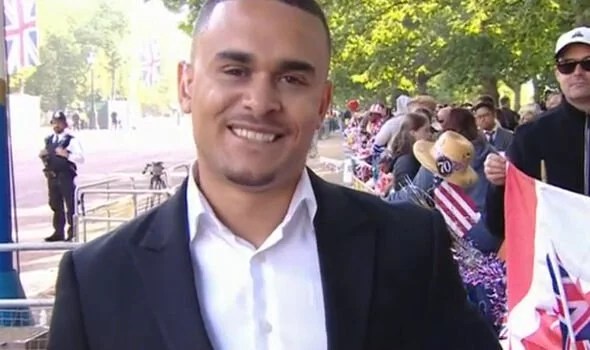 In the basking sun, the pair were eagerly anticipating the morning's Trooping of the Colour Parade.

However, as soon as Ashley was seen speaking to fans ahead of the demonstration, Naga could be heard making a desperate request for some water.

Ashley proceeded to chat to fans who had been waiting hours for the Jubilee celebrations to begin outside Buckingham Palace.

Some attendees had come all the way from Calgary in Canada to celebrate the Queen’s 70 years on the throne. 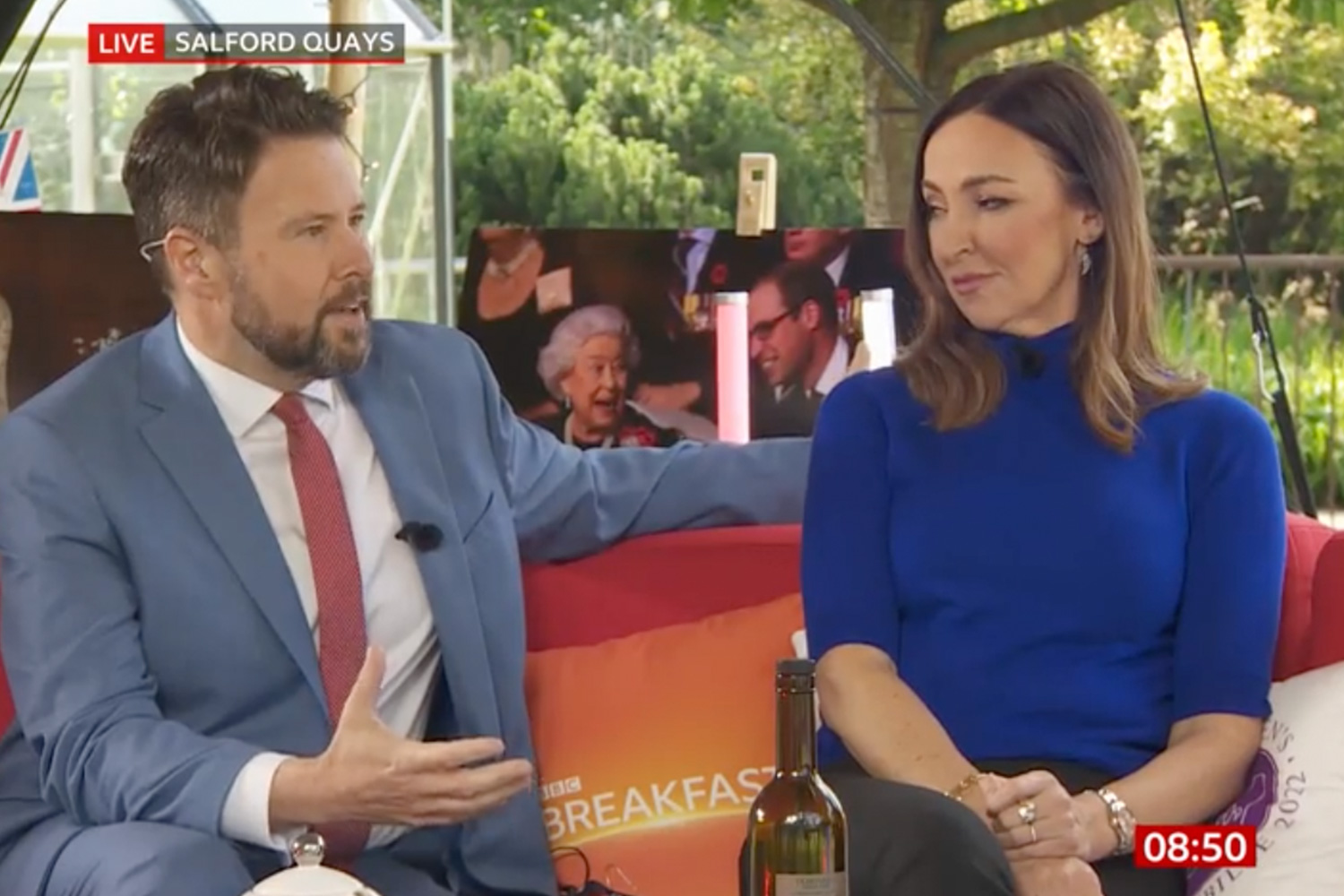 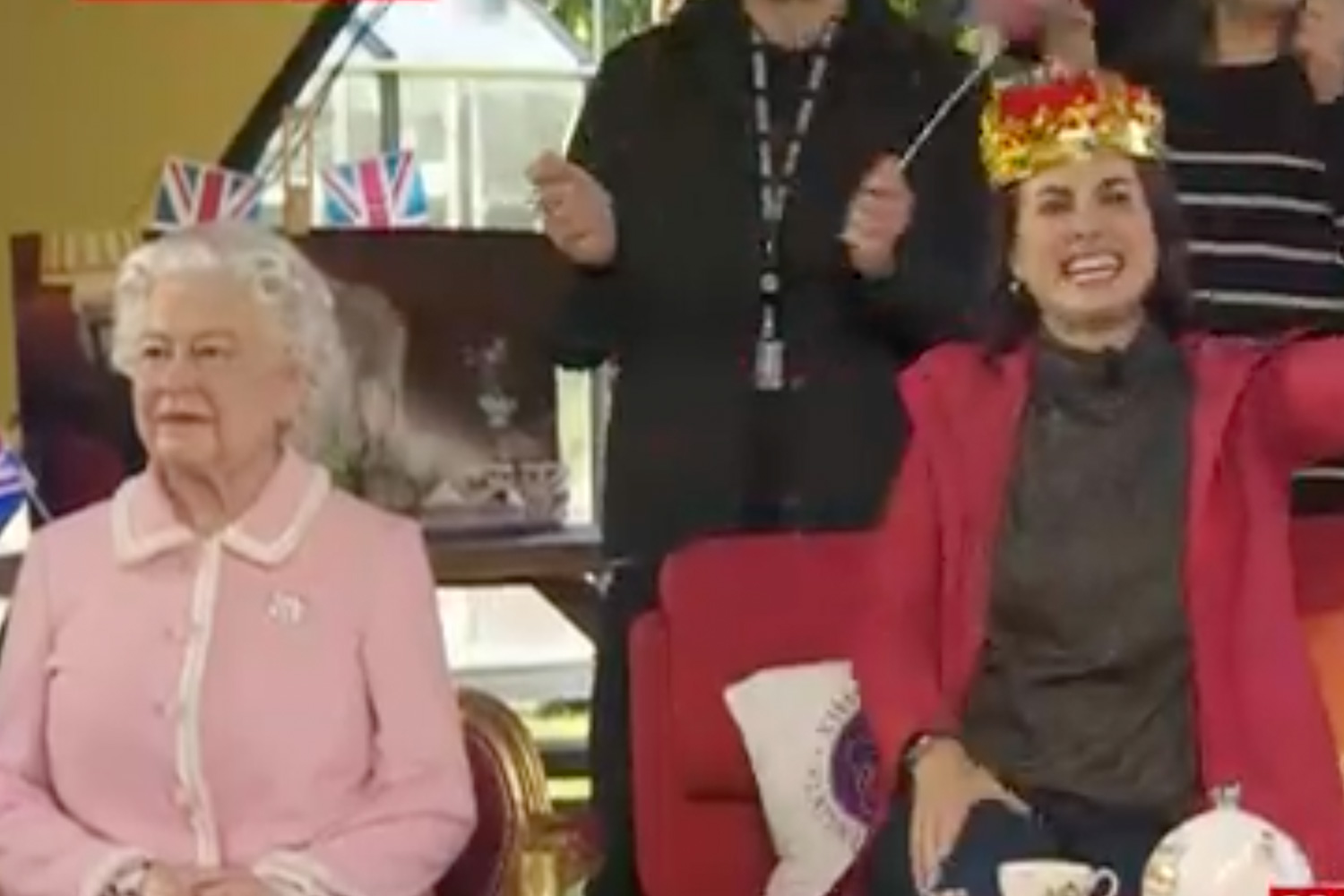 But after building up the celebratory atmosphere of the morning, Naga cut over Ashley’s introduction.

As he opened his interviews with the crowd, a desperate Naga asked: "Please can I have a glass of water?"

Naga may have forgotten to switch off her own microphone to make the request, but thankfully her co-presenter was able to move swiftly on.

Despite the exuberant atmosphere, some BBC viewers couldn’t help but be distracted by Naga’s microphone blunder.

Taking to Twitter, one person penned: "I hope Naga gets her drink of water. It looks like it's gonna be a hot one today."

Echoing their comments, someone else took it to the next level, writing: "I hope Naga gets sent 500,000 cups of water."

While a third quipped: "Naga needs water to wash down her morning toast." 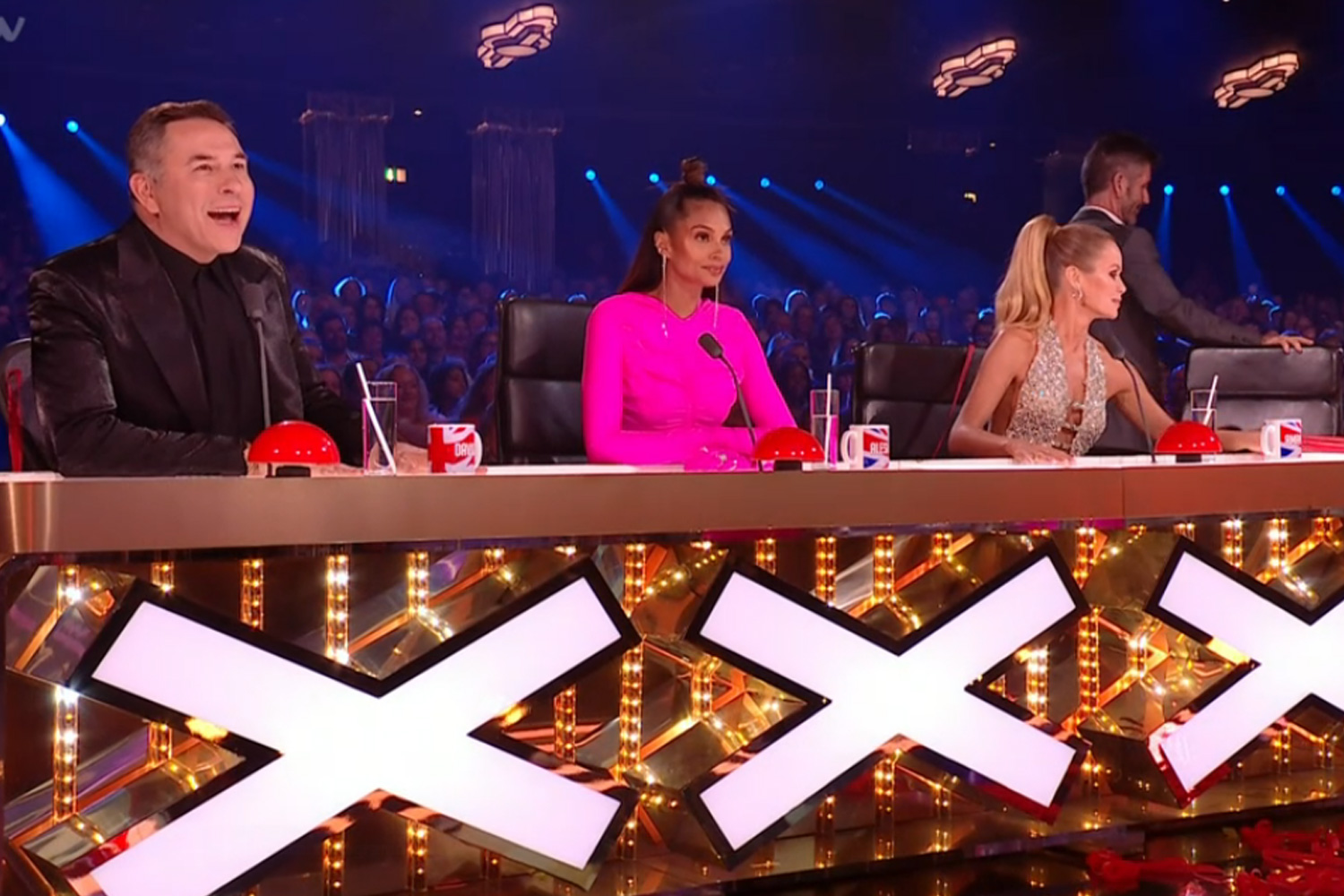 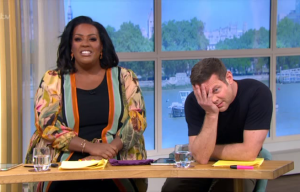 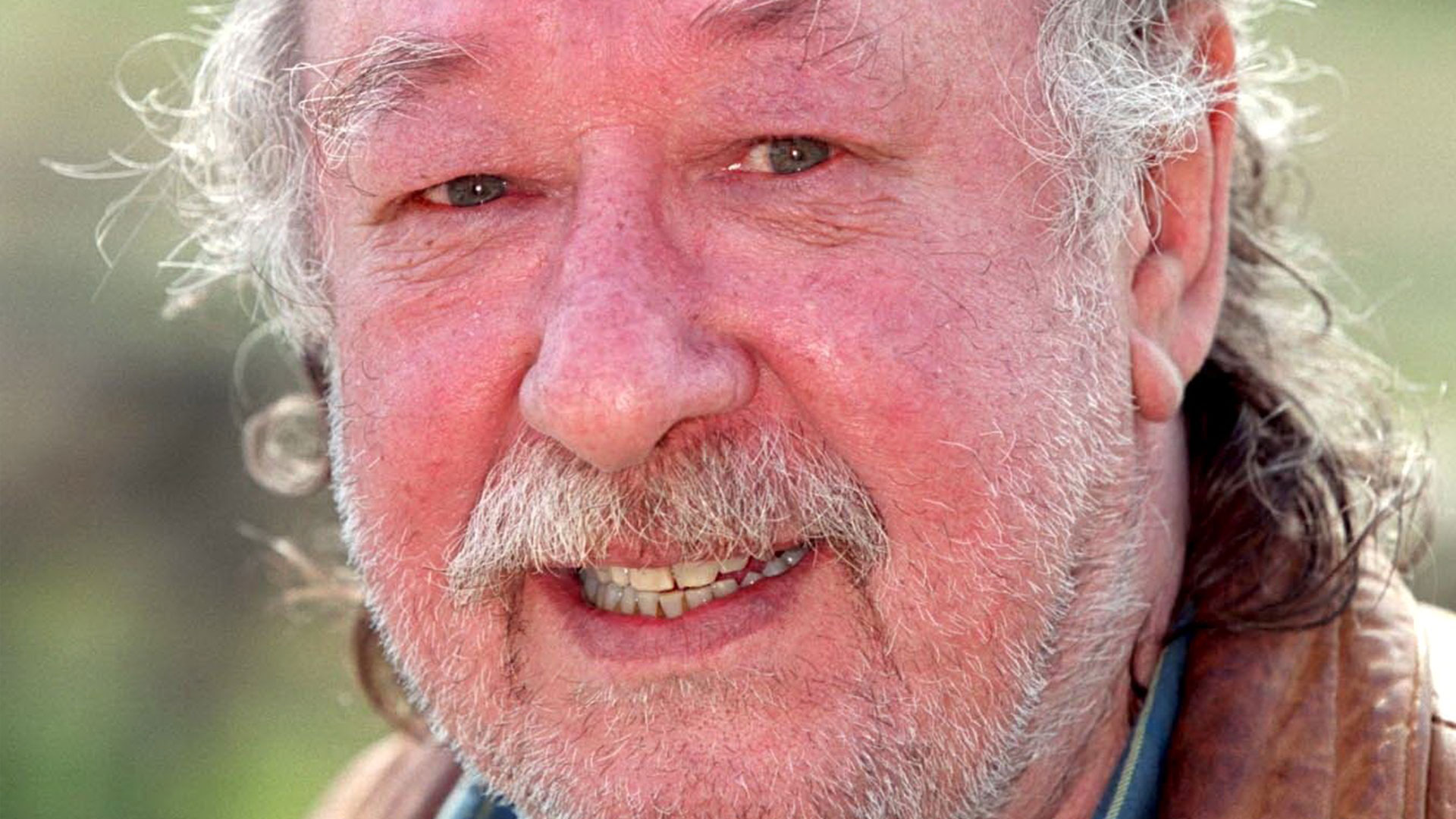 The Jubilee will kick off with Trooping the Colour at 10am before the lighting of the beacons on Thursday.

It will finish with the Platinum Jubilee Pageant at 2.30pm on Sunday.

BBC Breakfast airs weekdays from 6am on BBC One. 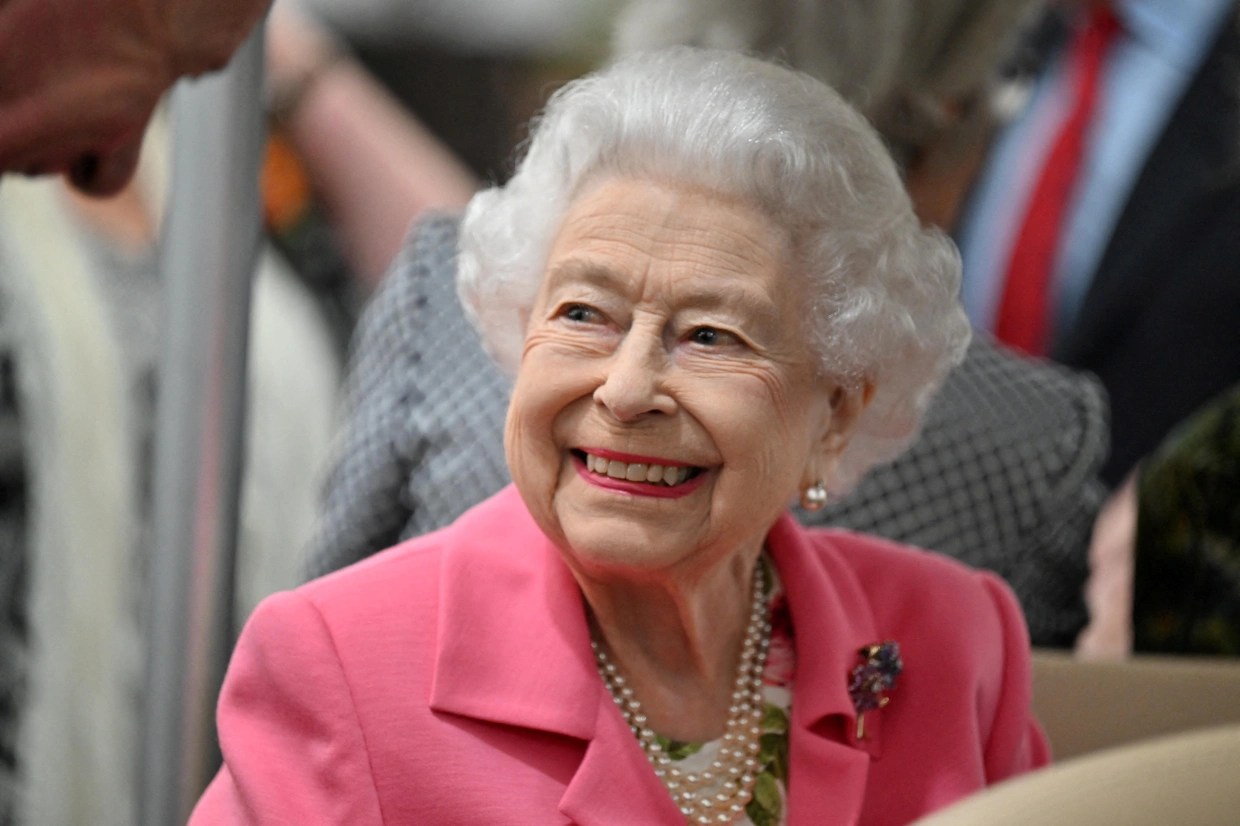