BAYWATCH beauty Charlotte McKinney is getting all bandy-legged to keep in shape.

The US actress, 26, is refusing to let the closure of Los Angeles gyms affect her fitness routine, and was spotted stretching in the sunshine last Sunday. 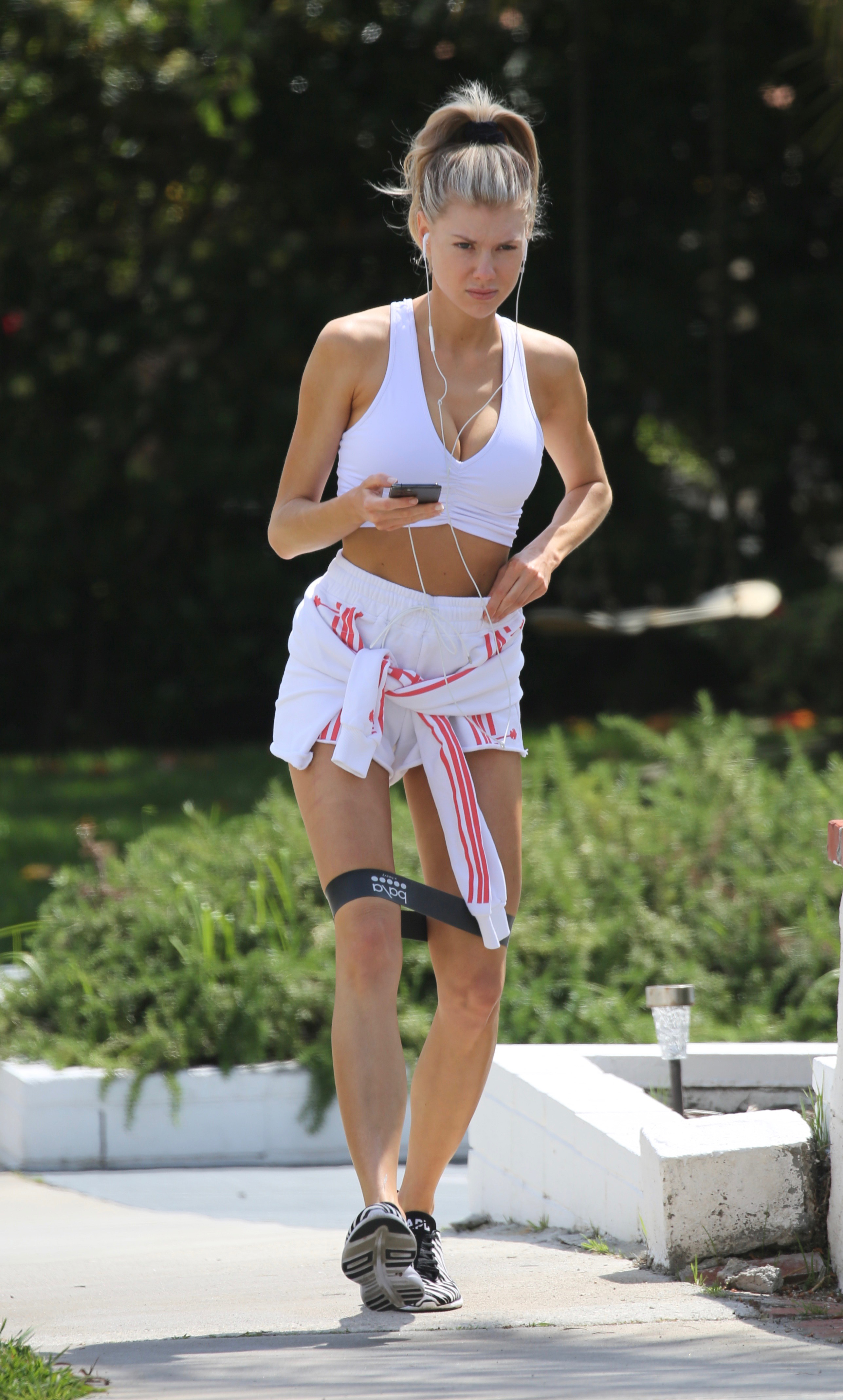 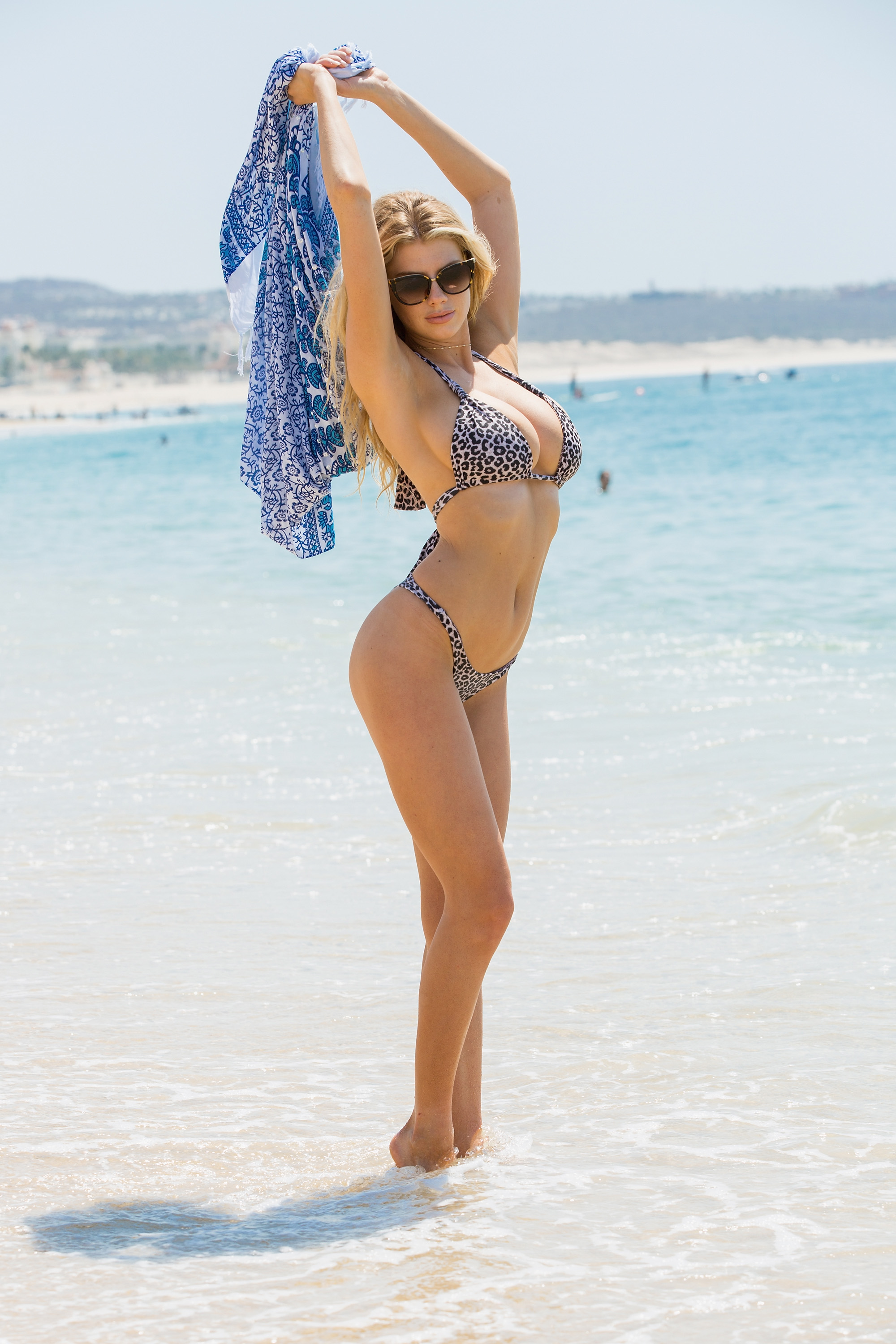 Charlotte shot to fame in 2015 when she starred in a TV advert which aired during the Super Bowl.

The model, who boasts an ample bosom, recently announced she is working on a project to create a range of gym underwear for women with larger breasts.

She said: “I’m designing a workout line for women with bigger breasts that you can wear and know you are going to have support.

“I have that one bra that I wear, but it’s hard to find.” 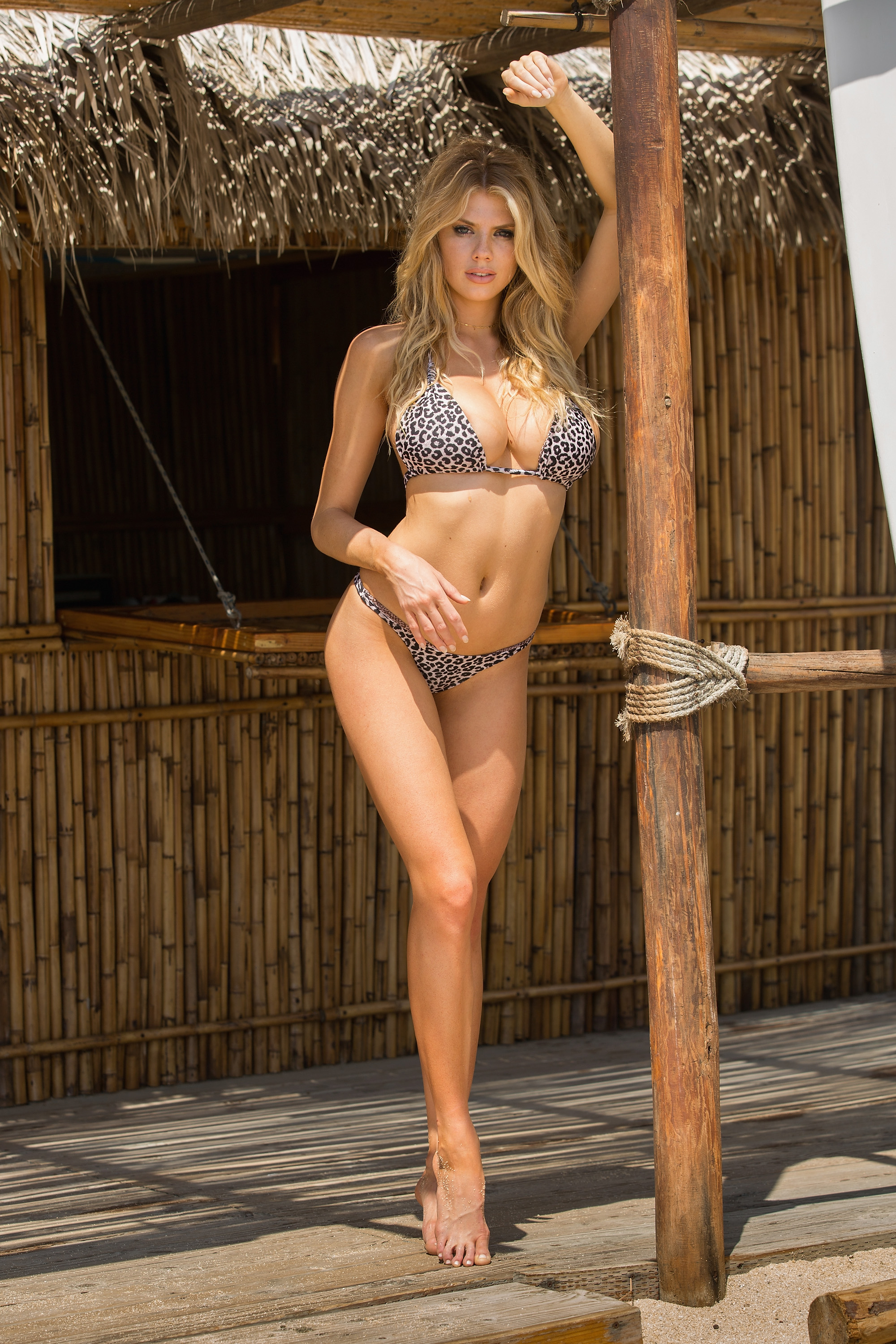 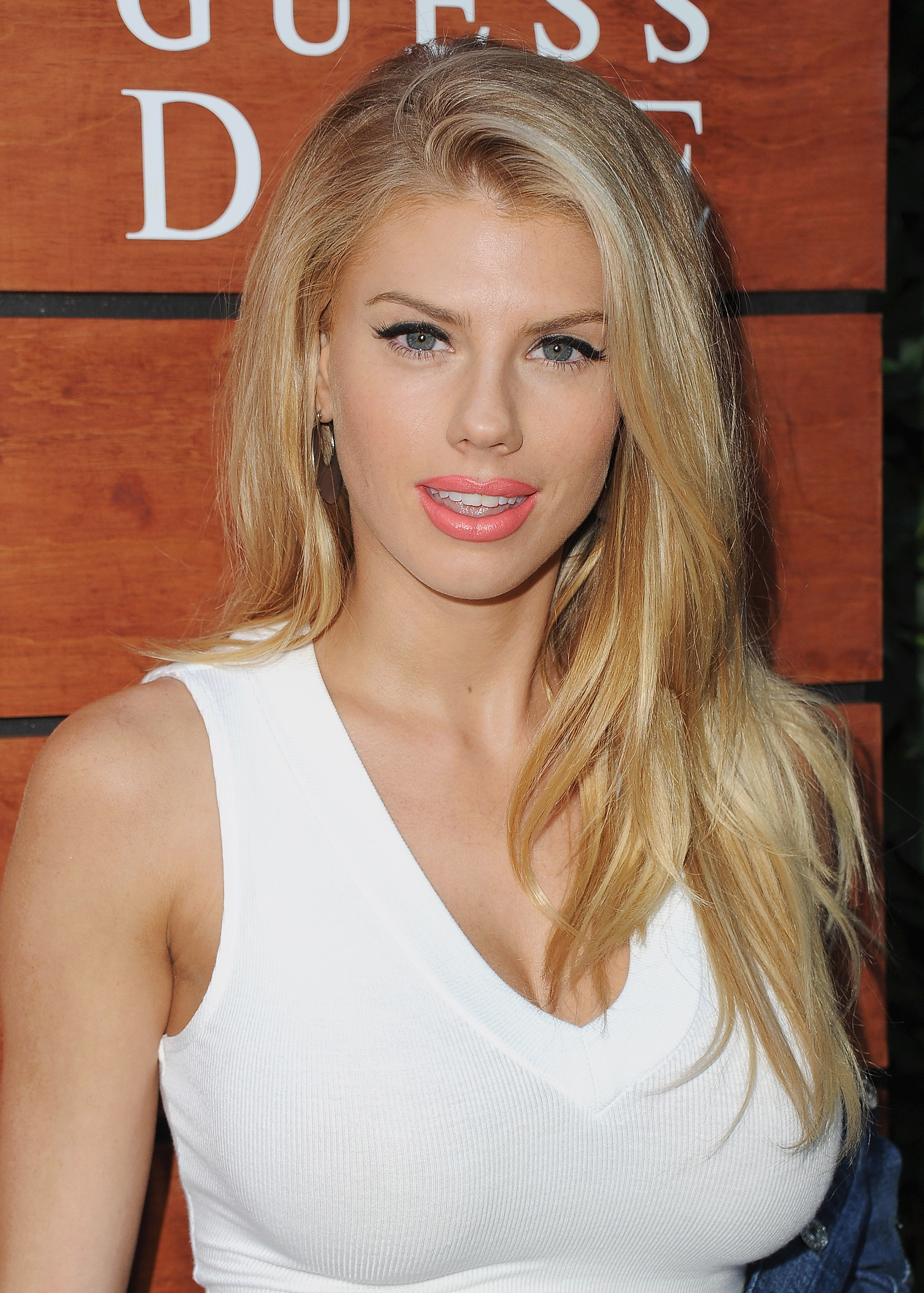 Charlotte McKinney attended Boone High School in Orlando but quit school aged 17 after being bullied over her breasts.

She has said: “Obviously, I got more attention from the male side than from the female side. I didn’t have any girlfriends.

“I was just growing these large breasts at such a young age, not really knowing what to do with them or how to wear them. So it was definitely awkward.” 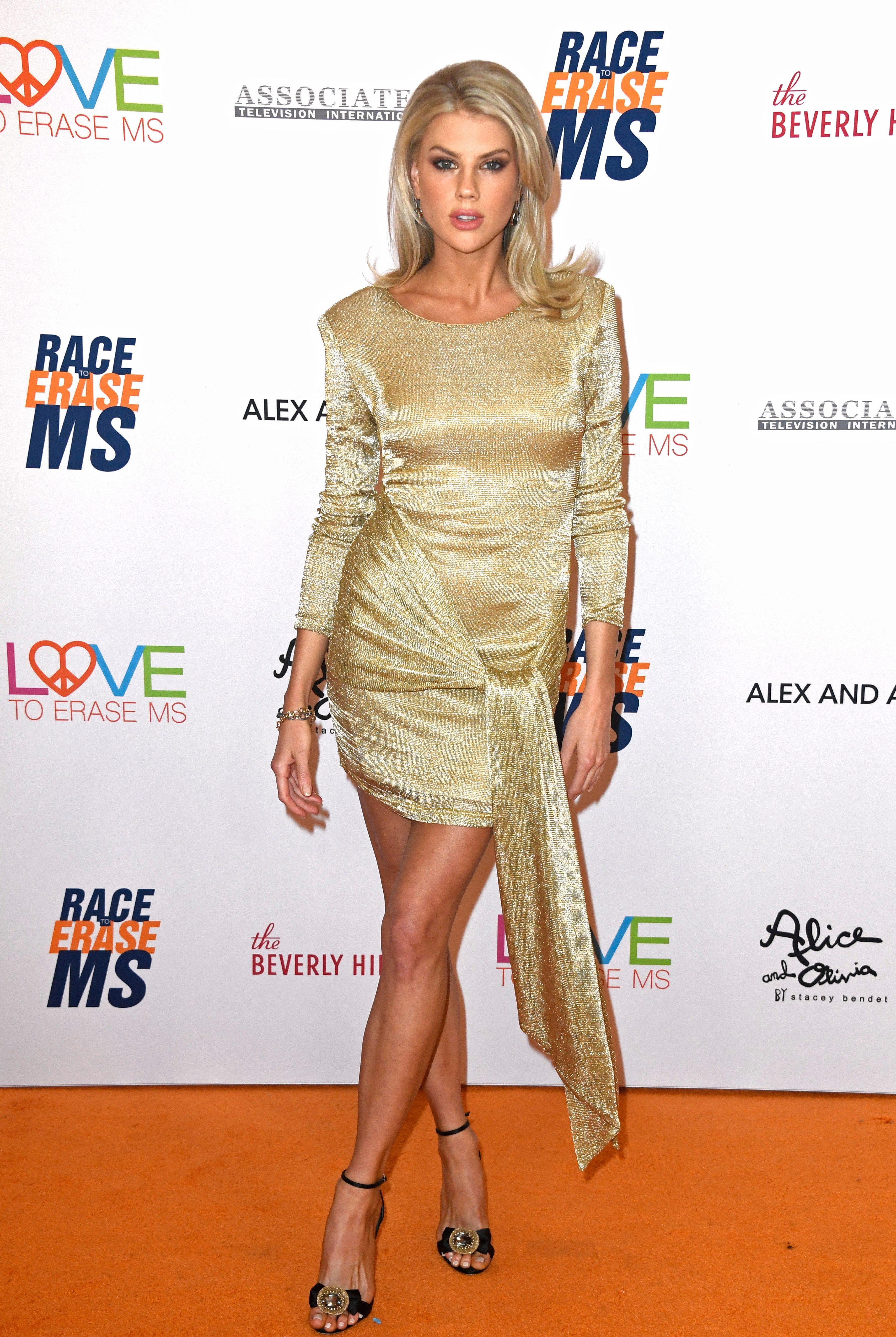 Adele spends £16,000 on birthday surprise for her 'almost boyfriend' Skepta