Charles Hanson, who regularly features on Bargain Hunt and Antiques Road Trip, also runs his own auction house called Hansons Auctioneers. The BBC presenter regularly keeps his social media followers updated about his rare charity shop finds. In one of his latest posts, Charles shared a photo of a royal bottle of whisky which was made 41 years ago in aid of a very special wedding.

The bottle of Macallan Royal Marriage Malt Whisky was created to mark the wedding of Prince Charles and Princess Diana.

In light of their big day, Macallan decided to produce a marriage of whiskies distilled in 1948 and 1961, the years that Prince Charles and Lady Diana Spencer were born.

It was bottled in Scotland and released in 1981. 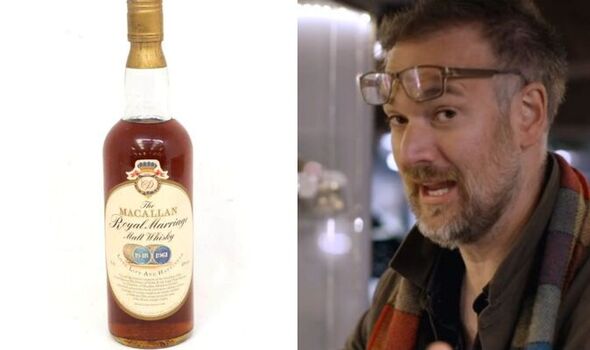 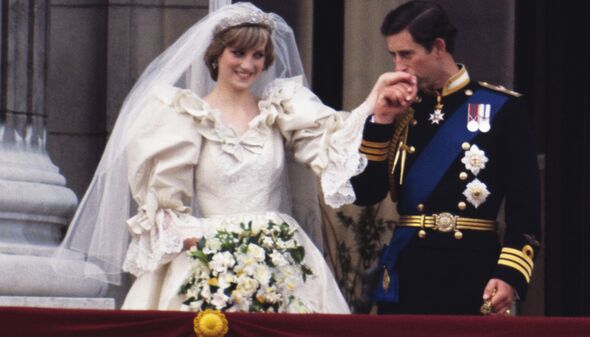 The message on the bottle in aid of the couple’s marriage was titled: “Long Life and Happiness.”

The label went on to add: “To mark the historic occasion of the wedding of His Royal Highness The Prince of Wales & Lady Diana Spencer, the directors of Macallan-Glenlivet Limited respectfully present this loyal celebration vatting.

“A unique marriage of our fine single malt whisky distilled in 1948 and 1961, respectively the years of the Royal couple’s births.”

Speaking about the item and what it could fetch at auction, Charles said: “Macallan is world-renowned for its fine whisky and this rare limited-edition Royal Marriage Malt is likely to be sought after. 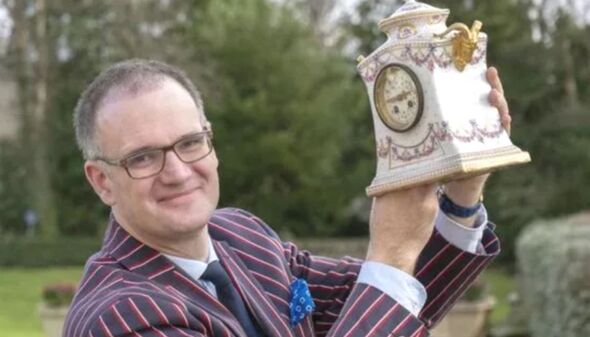 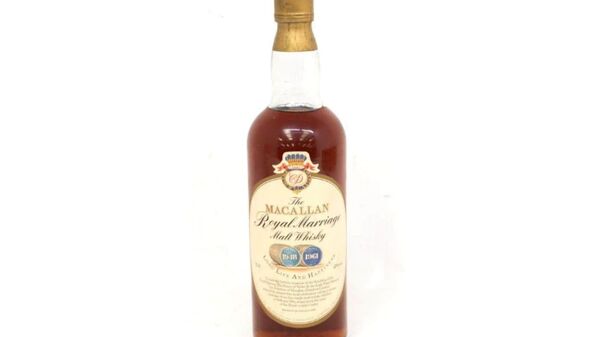 “Anyone old enough to remember watching that fairy-tale wedding in 1981 on a warm summer’s day will recall the excitement and national celebrations surrounding the event.

“This whisky is a reminder of a joyful moment. There were street parties galore, and families came together to share the magic of the pomp and ceremony on TV.”

Turning his attention to what the whisky could be worth, the expert added: “It’s a rare bottle to find and we have seen it offered by whisky retailers for prices approaching £10,000.

“For any whisky connoisseur or collector, it’s an impressive addition to the drinks cellar and an investment item.”

The Macallan Royal Marriage Malt Whisky will be auctioned on August 19, at Hansons Auctioneers, and is expected to fetch up to £2,000.

In another of his recent posts, the Bargain Hunt expert shared a Pokemon card collection by fan JC, who swapped cards during his schooldays and now has a stellar collection.

Charles predicted the set could make a staggering £15,000 profit at auction.

In view of his 37,000 followers, Charles penned: “Little JC who was ten in the year 2000 swapped Pokémon cards at school and we expect his collection next month will sell for £15,000!”

He concluded: “If only we knew then what we know now! Well done JC.”

Another great find of Charles’, was a Louis Vuitton trunk, which was originally bought for £12 in 1984.

The expert went on to reveal on Hansons London Twitter page that the steamer trunk sold for a staggering £7,300.

Bargain Hunt fans are able to bid for the rare whisky bottle via catalogue/bidding platforms: www.hansonlive.co.uk or www.the-saleroom.com.

Bargain Hunt is available to watch on BBC iPlayer.