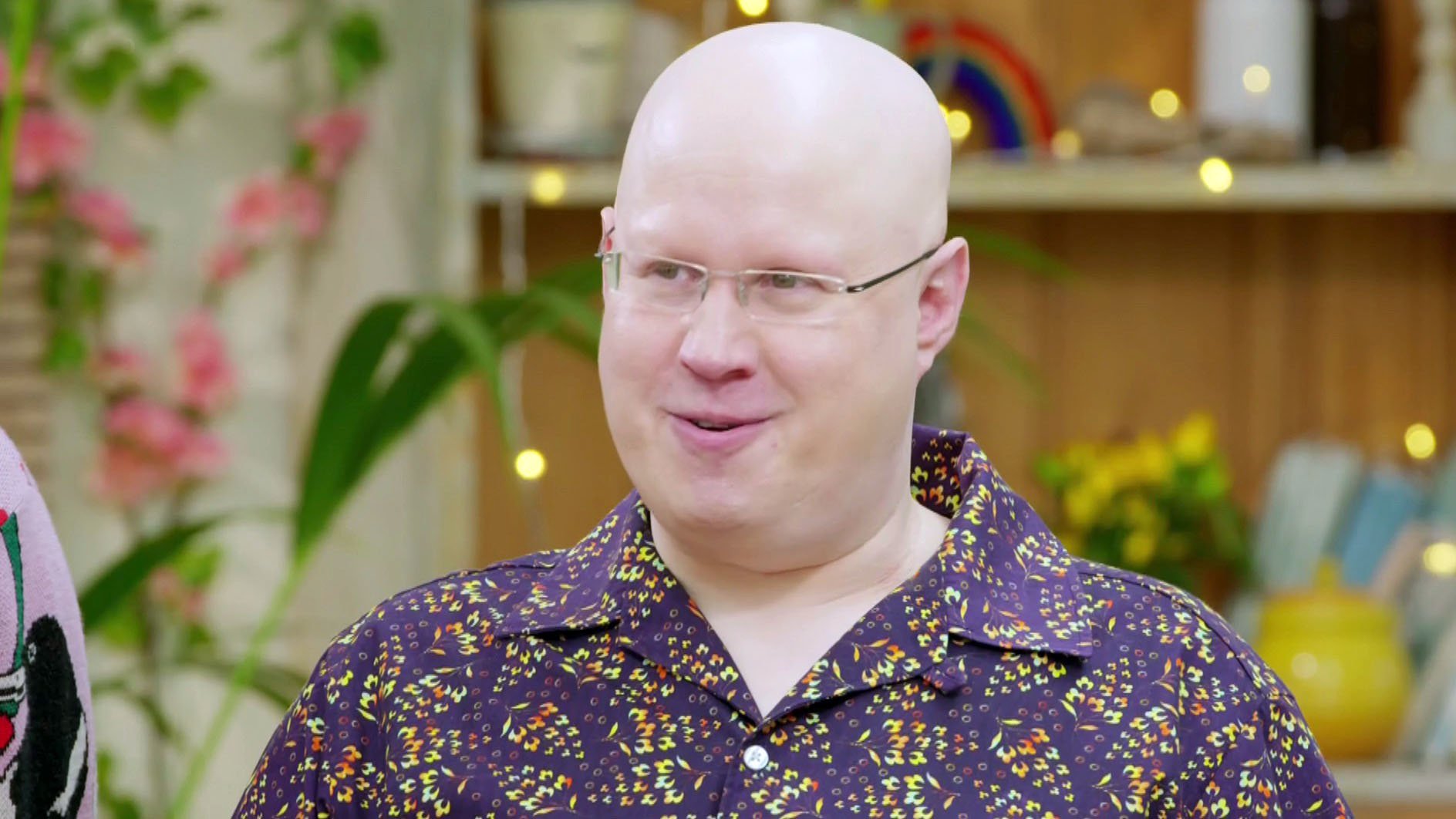 Matt Lucas casually put a Bake Off troll in their place when they announced on Twitter that his presence alone makes them want to ‘set fire to their own pubes’.

Each to their own.

However, one viewer watching along at home was overcome with a bizarre reaction to presenter Matt.

They tweeted: ‘Matt Lucas makes me want to set fire to my pubes and drink 5 litres of Domestos.. #GBBO.’

Sending some words of encouragement, Matt simply responded: ‘I say go for it.’

The latest attack on Matt comes after he defended doing a German accent on the culinary contest when one critic asked if it was ‘offensive’.

The Little Britain star – who actually became a German citizen this week – notorious for his ability to mimic just about any accent under the sun, responded: ‘I am Anglo-German. I am a citizen of both countries, with passports for each, so I’ll do a ropey German accent any time I like.

‘Mind you, I’ll probably also do a French accent and an Italian one, if I fancy. Cause, acting, innit.’

Since then he’s confirmed his new status as a German citizen, proudly showing off his gift from the German embassy, a badge of British and German flags.

Alongside a photo of the badges, he wrote: ‘My grandma fled Berlin in 1938. Having been offered citizenship, I have just been to the German Embassy in London to collect my Certificate of Naturalisation.

‘I am officially Anglo-German. They gave me some Gummibärchen and this lovely badge. Now to choose a German football team.’

Great British Bake Off returns Wednesday at 8pm on Channel 4.

Is 'Chesapeake Shores' on Netflix?

Sharon Osbourne Slammed for Laughing Through Story of Forcing Assistant Into House Fire, Then Firing Him