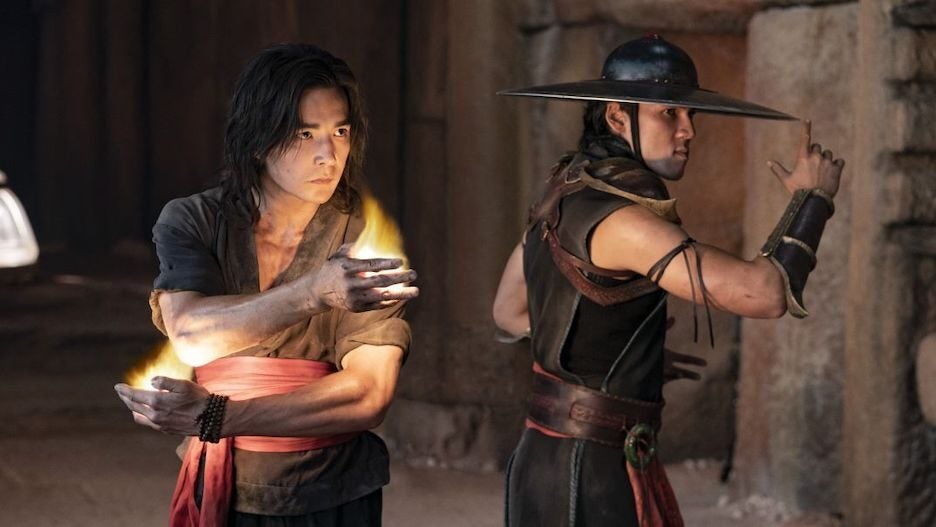 Perhaps Netflix and Disney+ should look into adding ad-supported options. In the second quarter of 2021, the one in which HBO Max launched an ad-supported version, WarnerMedia’s revenue rose by 30.7% and parent company AT&T comfortably beat Wall Street’s financial forecasts.

That adjusted earnings number was up 7.2% and revenue up 7.6% from the second quarter of 2020, when COVID-19 had a greater impact on business.

HBO and HBO Max added a combined 2.8 million subscribers in Q2, bringing the U.S. sum to 47. Globally, the tally is now 67.5 million. WarnerMedia now expects between 70 and 73 million global HBO/HBO Max subscribers by the end of 2021.

The biggest title to hit HBO Max during Q2 was the long-awaited special “Friends: The Reunion,” with others including Warner Bros. 2021 theatrical films “Mortal Kombat,” “The Conjuring: The Devil Made Me Do It” and “In the Heights,” as well as the HBO dramas “Mare of Easttown” and “The Nevers” and the HBO Max original “Made for Love.”

WarnerMedia’s direct-to-consumer subscription revenue was up 38.5% from the comparable quarter last year. Ad sales jumped 48.5% thanks to a stronger news cycle for CNN and the NBA on TNT. Soaring operating expenses dampened those increases.

Of course, AT&T’s bread and butter is still its communications business, like cable services and mobile. That will especially be true after it merges WarnerMedia with Discovery, Inc. For the quarter ended June 30, 2021, communications revenue rose 6.1% as mobility and consumer wireline sales outpaced business-to-business declines.

“We’re pleased with our performance and our momentum is strong,” John Stankey, AT&T CEO, said in prepared remarks accompanying the company’s financials. “For the fourth consecutive quarter, we saw good subscriber growth across wireless, fiber and HBO Max. Mobility delivered strong service revenue, EBITDA and postpaid phone growth. Our fiber business, which leads on customer satisfaction, grew subscribers and penetration. HBO Max had another strong quarter and is ahead of plan to be a leading direct-to-consumer streaming platform, with both subscriber- and ad-supported choices. As a result, we’re raising our global HBO Max year-end forecast to 70 million to 73 million subscribers. Also, we’re updating full-year guidance for consolidated revenue, wireless service revenue, adjusted EPS and free cash flow.”

AT&T stock closed Wednesday afternoon at $27.88 per share. The U.S. stock markets will reopen for their regular trading day at 9:30 a.m. ET. AT&T executives will host a conference call at 8:30 a.m. ET to discuss the quarter in greater detail.

AT&T said on May 17 it was spinning off WarnerMedia into an independent company that will merge with Discovery, Inc. The full valuation of the newly combined company is estimated to be $130 billion.

Discovery chief David Zaslav will lead the new company as its CEO after the deal closes, which is expected to occur in mid-2022. No position has been designated within Warner Bros. Discovery for Jason Kilar, who was named CEO of WarnerMedia in 2020. Kilar told WarnerMedia employees last week that he intends to remain CEO of WarnerMedia into next year.

Under the terms of the all-stock agreement, AT&T will receive $43 billion (a figure subject to adjustment) in a combination of cash, debt securities and WarnerMedia’s retention of certain debt, and AT&T’s shareholders will receive stock representing 71% of the new company. Discovery shareholders will own 29% of Warner Bros. Discovery. The boards of directors at both companies have approved the merger, which now awaits regulatory approval.