Love Island 2019 welcomed Arabella Chi into the famous ITV2 villa on Wednesday, June 19. Arabella joins the series just days after Elma Pazar and Joe Garratt were dumped from the island following a public vote. With Arabella the latest Love Island new arrival, here’s everything fans need to know about her – from her age to famous ex-boyfriend.

Arabella is a 28-year-old model and influencer from London.

Her introduction and first day in the Love Island villa will be shown on Thursday, June 20.

In the meantime, Arabella has revealed all Love Island fans need to know about her in her pre-entrance interview with ITV.

HOW OLD IS LOVE ISLAND’S MAURA? 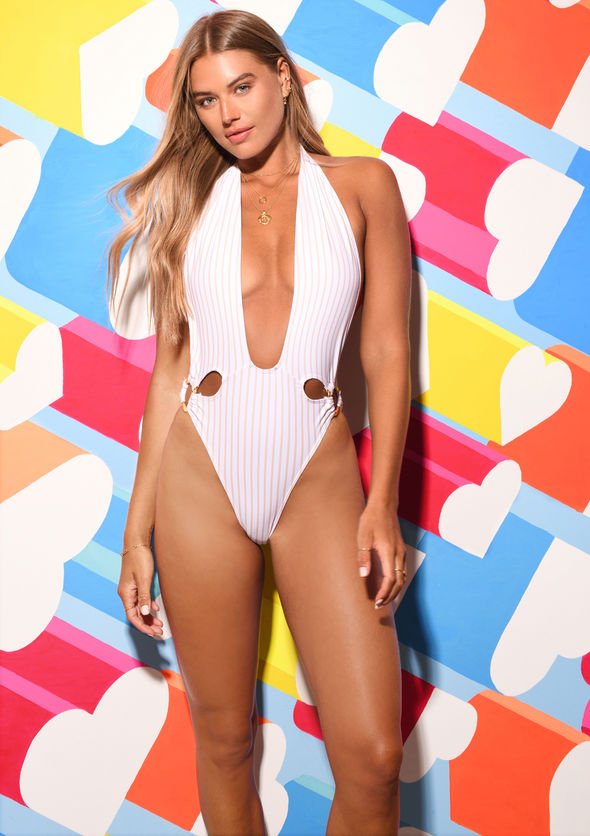 Arabella describes herself as “definitely a very energetic person.”

The model added: “I bring a fun element, there’s no one in there that is the joker. I like banter. I like playing fun tricks on people.

“I really want to find someone in there. After my last relationship, I’m so ready in my mind to find somebody.

“I’m 28 so I know what I want after previous relationships. I’ve learnt different things about what I want.”

One of those previous relationships Arabella touched upon happened to be with a former Love Island star. 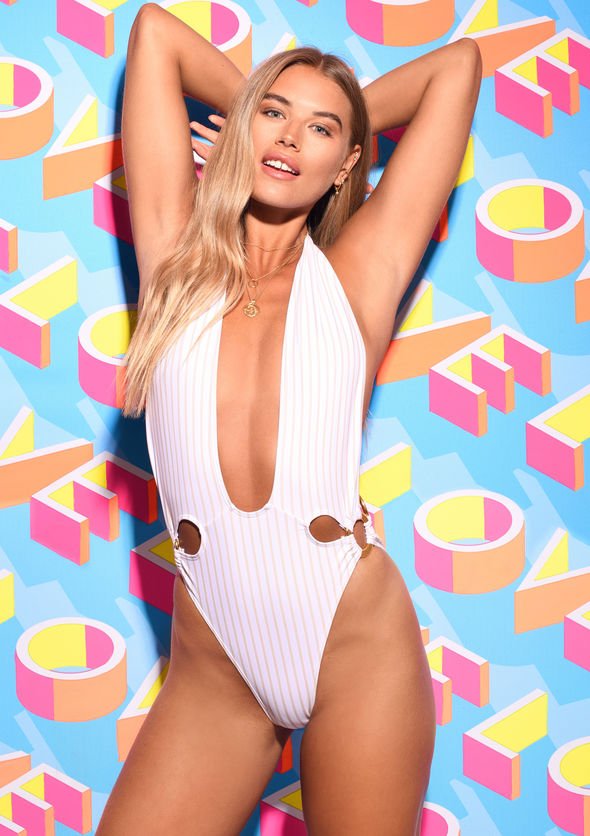 The new Love Island girl also revealed what she looks for in her perfect guy.

She said: “They have to take care of themselves. I love going to the gym and training.

“They have to look like they work out and look after themselves. But not too much. For me someone like Anton is a bit too ‘right’, it’s about getting a happy medium.

“I like nice eyes as well. Personality wise I have a lot of love to give and I like it if someone returns that and makes me feel special.

“I like a charmer and someone that makes me laugh. That’s the most important thing in a relationship.”

While it appears a romance with Anton seems off the cards already, Arabella did hint that she has her eye on Michael Griffiths and Danny Williams. 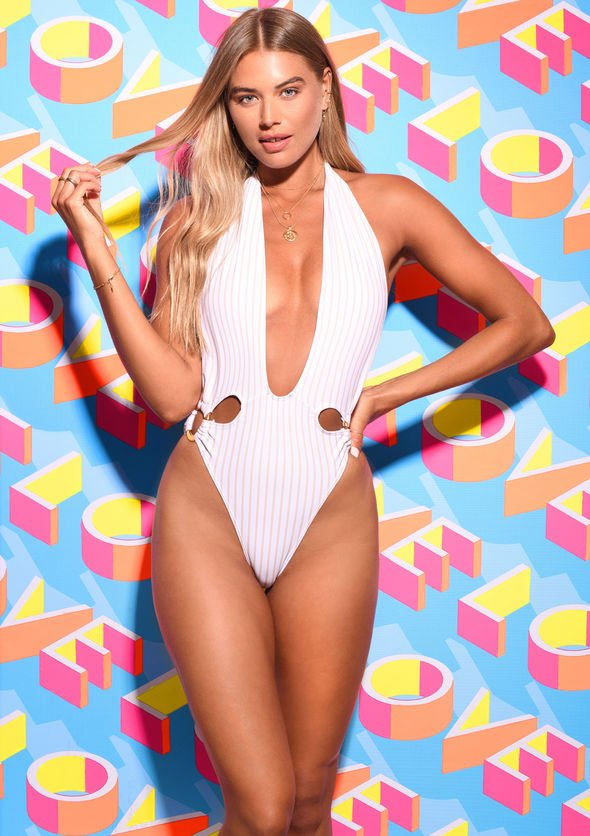 So, should Arabella act on her initial crushes, she’d be splitting at least one couple.

Despite this, Arabella has said she would “definitely” let the girl know first.

Addressing girl code and how she’d go in the villa, Arabella said: “So I would definitely talk to the girls first.

“In an ideal world, I would like to take them out of the villa so they can tell me where they are at.

“It’s the nature of the show that you have to tread on toes. I’m not going to go for the single guys because they’re not for me.

“If a guy is giving me a halfway in, I’ll keep trying.”

Love Island continues at 9pm on weeknights and Sundays on ITV2.